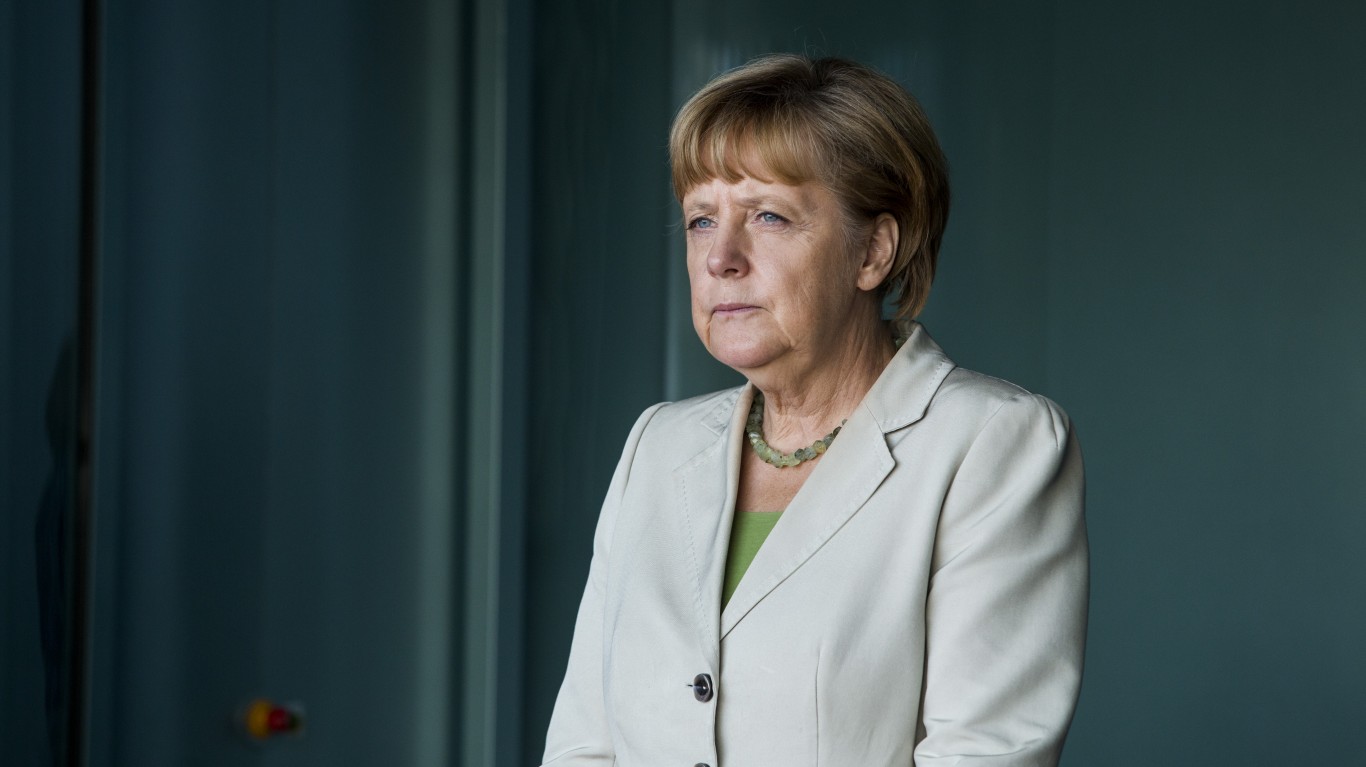 During her prolonged tenure as chancellor of Germany, the world’s fourth largest economy and Europe’s largest, Angela Merkel has been called “the de facto leader of the European Union.” Known as a practical leader, Merkel has been in office since 2005. She is currently serving her fourth, and last, term. She was praised for her handling of the euro crisis, transitioning the country to alternative energy sources, introducing a minimum wage, and introducing a tax-financed parent benefit program. Her popularity slipped when she opened the country’ borders to refugees. 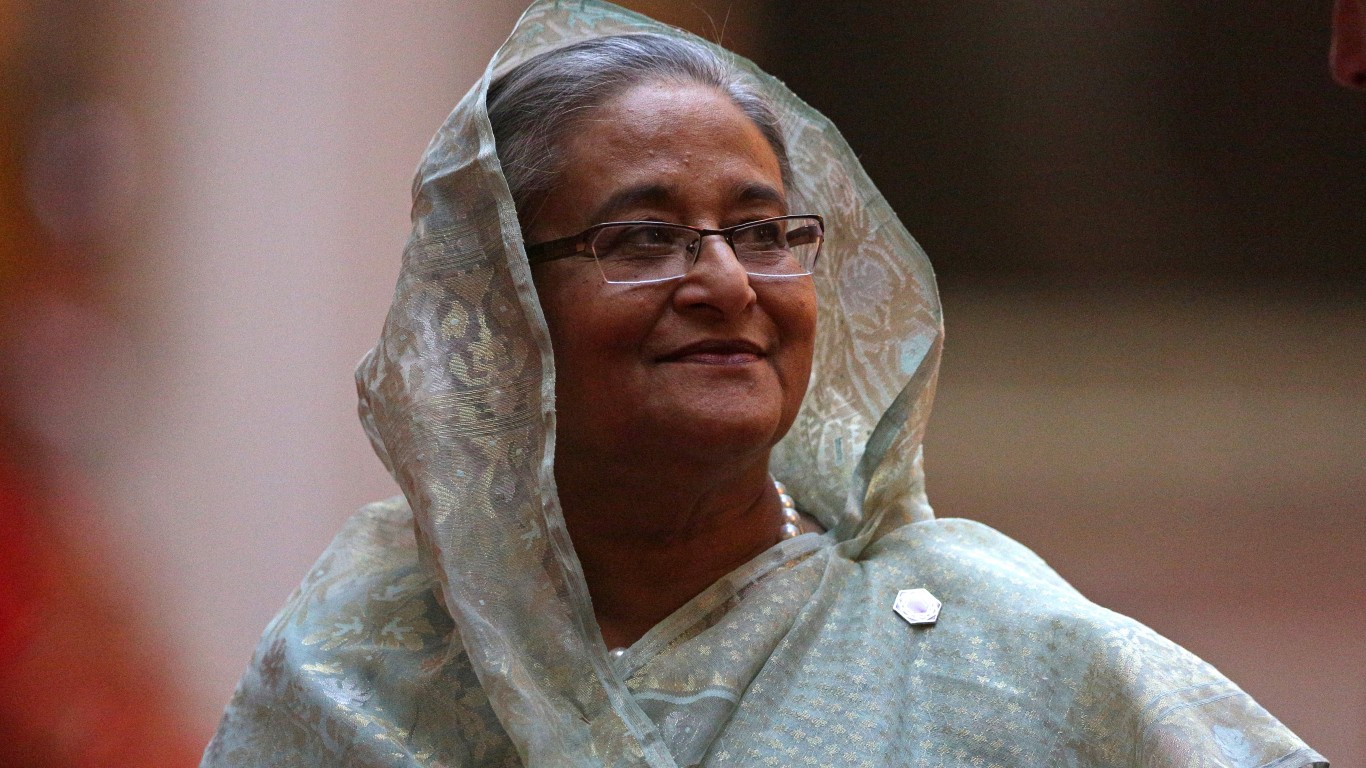 Bangladesh is a parliamentary democratic republic, and the prime minister is the head of government. Sheikh Hasina Wajed’s first time in office was between 1996 until 2001, a period during which the economy significantly improved, but the country remained politically unstable. Hasina’s second tenure as PM started in 2009. (The prime minister between 2001 and 2006 was also a woman — Khaleda Zia.) Hasina, who is the daughter of Bangladesh’s founder Bangabandhu Sheikh Mujibur Rahman, won the last elections in January 2019 by a landslide. When her term is over in 2023, she will have been a leader of the country for 20 years. 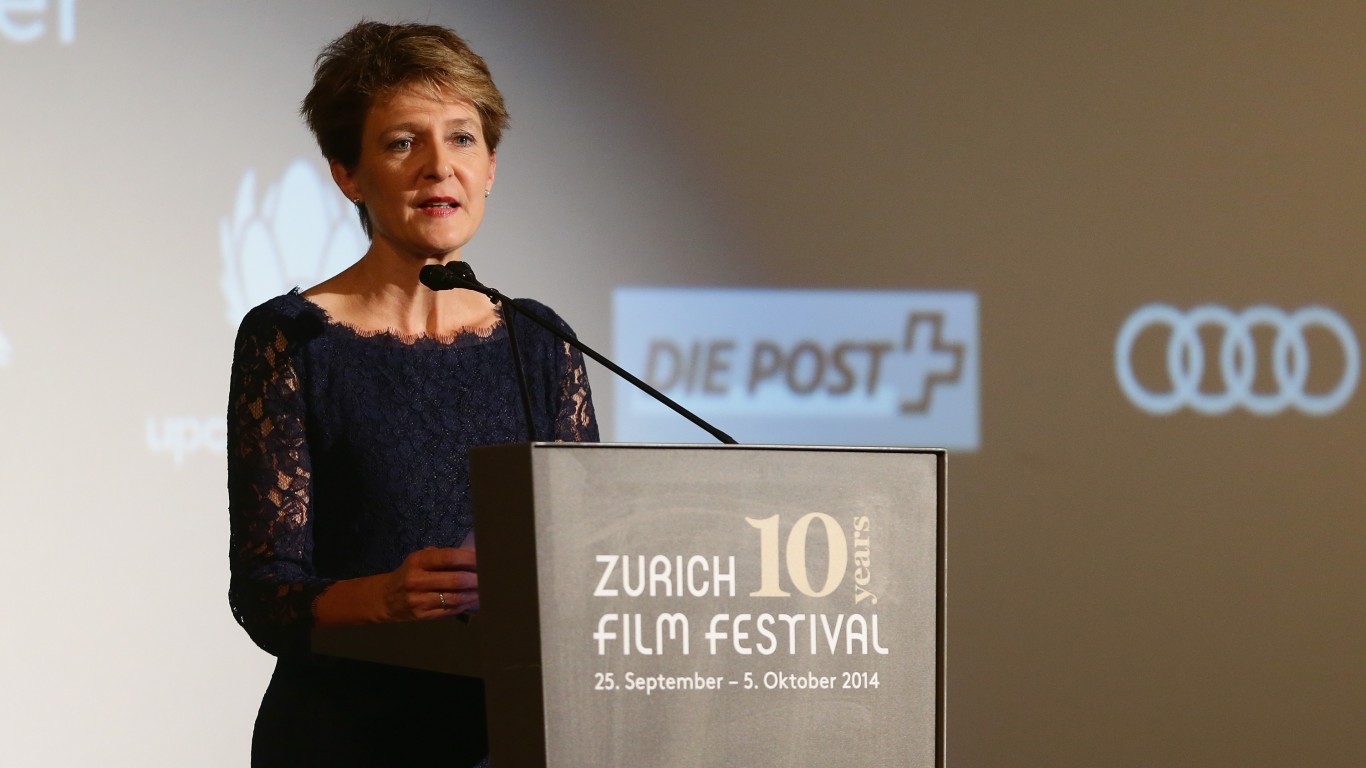 The president Switzerland, who is elected by the Swiss Federal Council, can serve for 12 months, is both the head of state and head of government. Simonetta Sommaruga assumed office on Jan. 1, 2020. She was the President of Switzerland in 2015 as well. The president is “first among equals.” The president chairs Council meetings, mediates when there are disputes, and order precautionary measures in cases of an emergency. 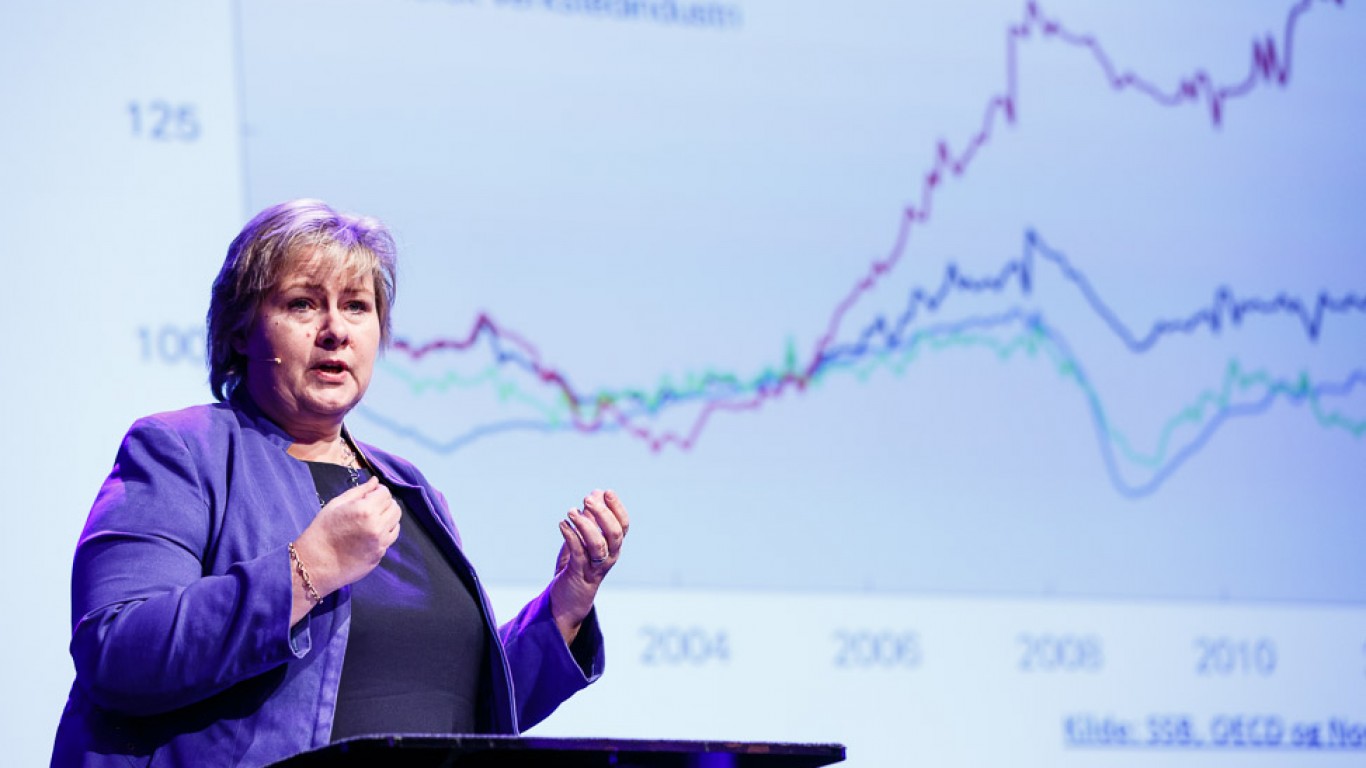 The head of state is King Harald V, but he is mostly a ceremonial figure because Norway is a constitutional monarchy. The leader of the government in Norway is Prime Minister Erna Solberg, who is currently serving her second term. Solberg is the second woman to be elected Norway’s prime minister. She is praised for handling an oil crisis in the mid-2010s, avoiding a recession. 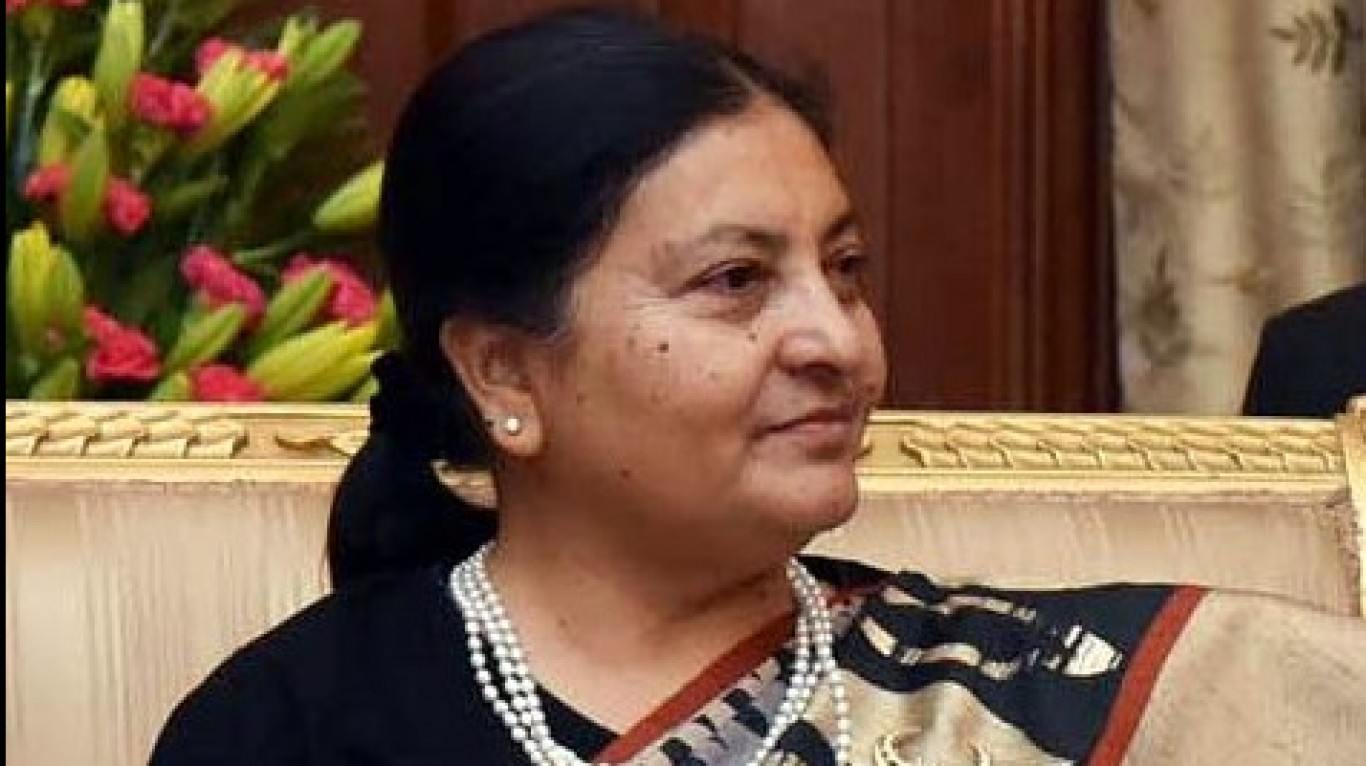 Elected in 2015, Bidhya Devi Bhandari is Nepal’s first female president, a largely ceremonial post. A women’s rights advocate, she is known for carving out a mandate in the country’s post-war constitution that at least a third of the country’s parliament’s positions are held by women and and either the president or vice-president must be a woman.