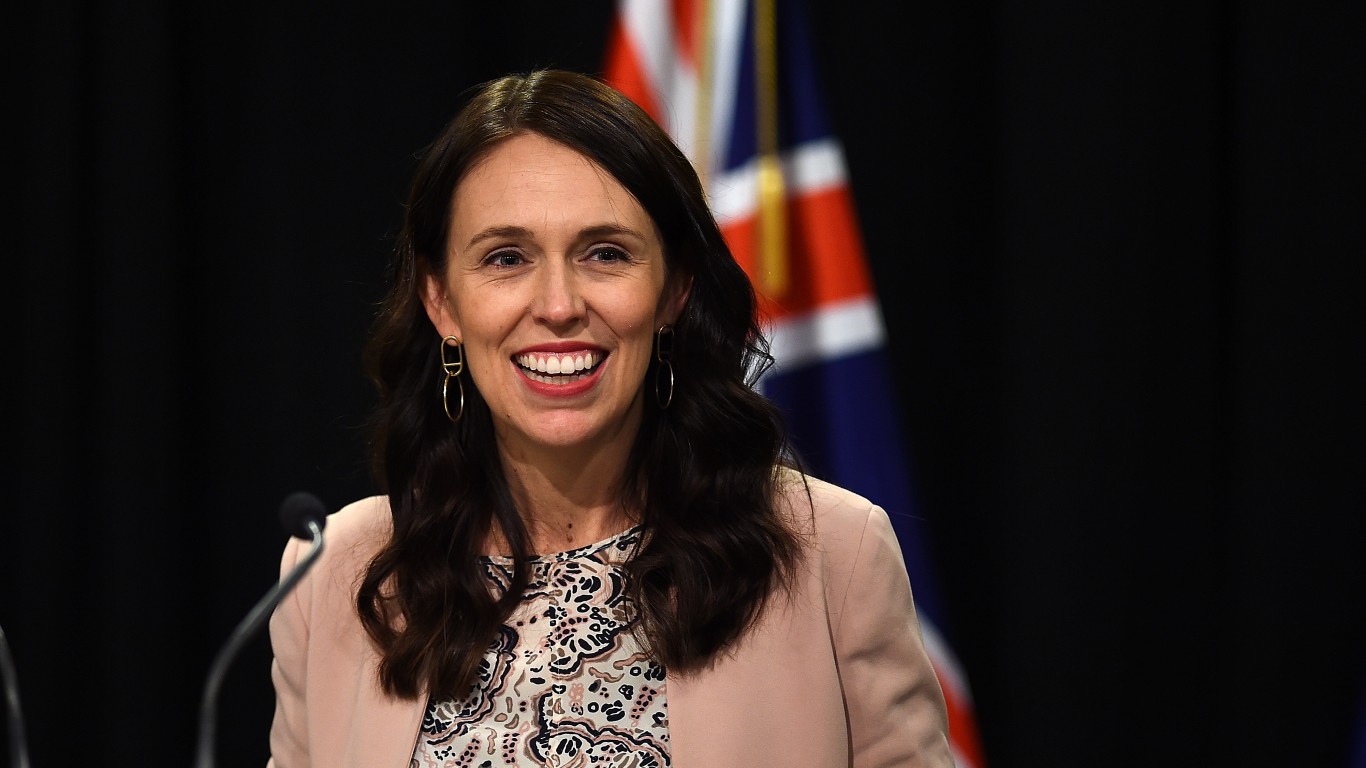 Jacinda Ardern is the youngest prime minister of New Zealand in more than 150 years. She was elected in 2017 at the age of 37. Ardem is popular and liked as a progressive. She is only the second leader of a country to give birth while in office, and her partner stayed home to take care of the child. Ardern was praised for her response to the two mosque shootings in Christchurch last May that left at least 51 people dead.  She visited Christchurch the next day, wore a hijab, consoled families, and called the attacks “terrorism.” In 2019 she was challenged to describe her government’s achievements in two minutes; the video of her speech went viral. Some of the accomplishments include creating almost 100,000 jobs, building state houses, planting millions of trees, and improving cancer care and treatment. 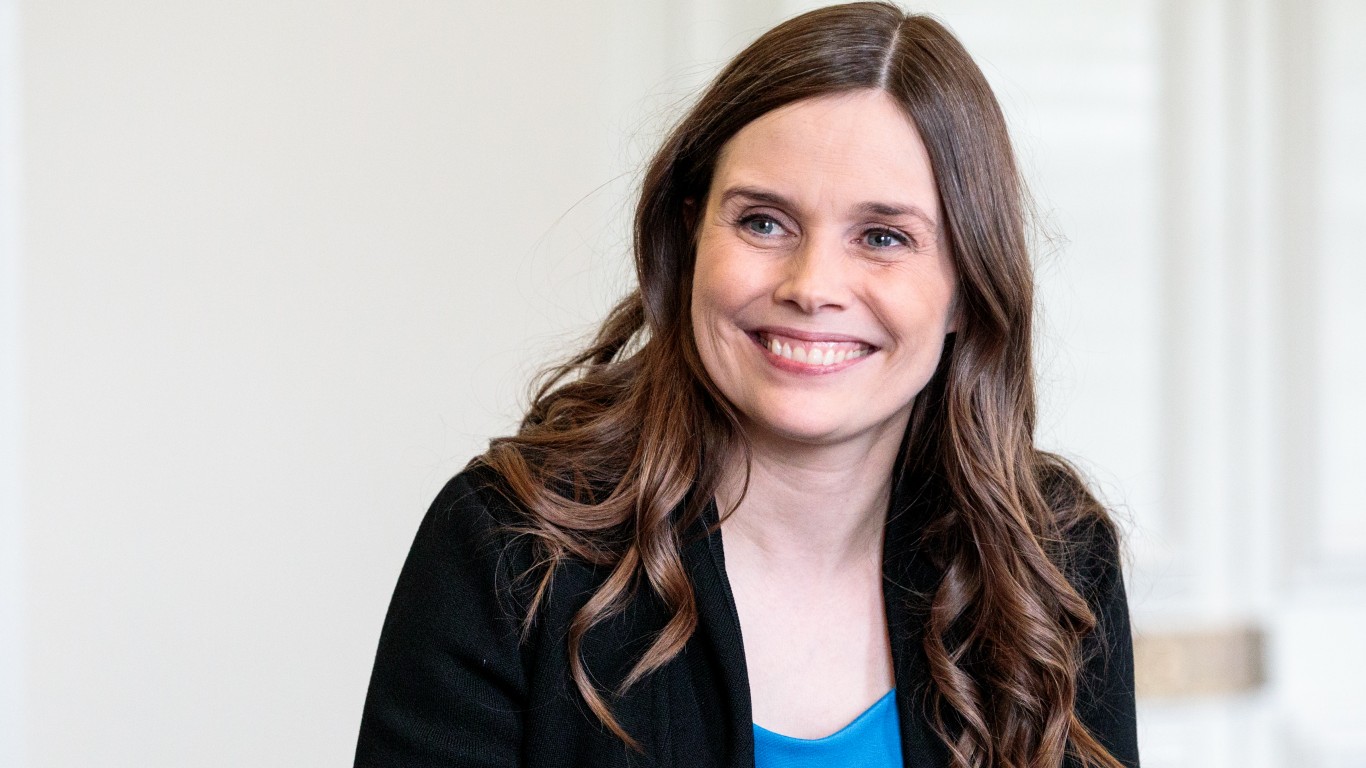 Katrín Jakobsdóttir has been prime minister of Iceland since 2017. Jakobsdóttir is the second female PM of the Nordic nation, following in the footsteps of Jóhanna Sigurðardóttir, who served from 2009 to 2013. With Iceland located close to the Arctic Circle, Jakobsdóttir is very concerned about the impact of climate change. Jakobsdóttir, the country’s former education minister, hopes to make Iceland a carbon-neutral nation by 2040. Besides the environment, she also raised concerns about the negative influence social media is having on politics.

ALSO READ: Countries Where Women Are Still Not Equal to Men 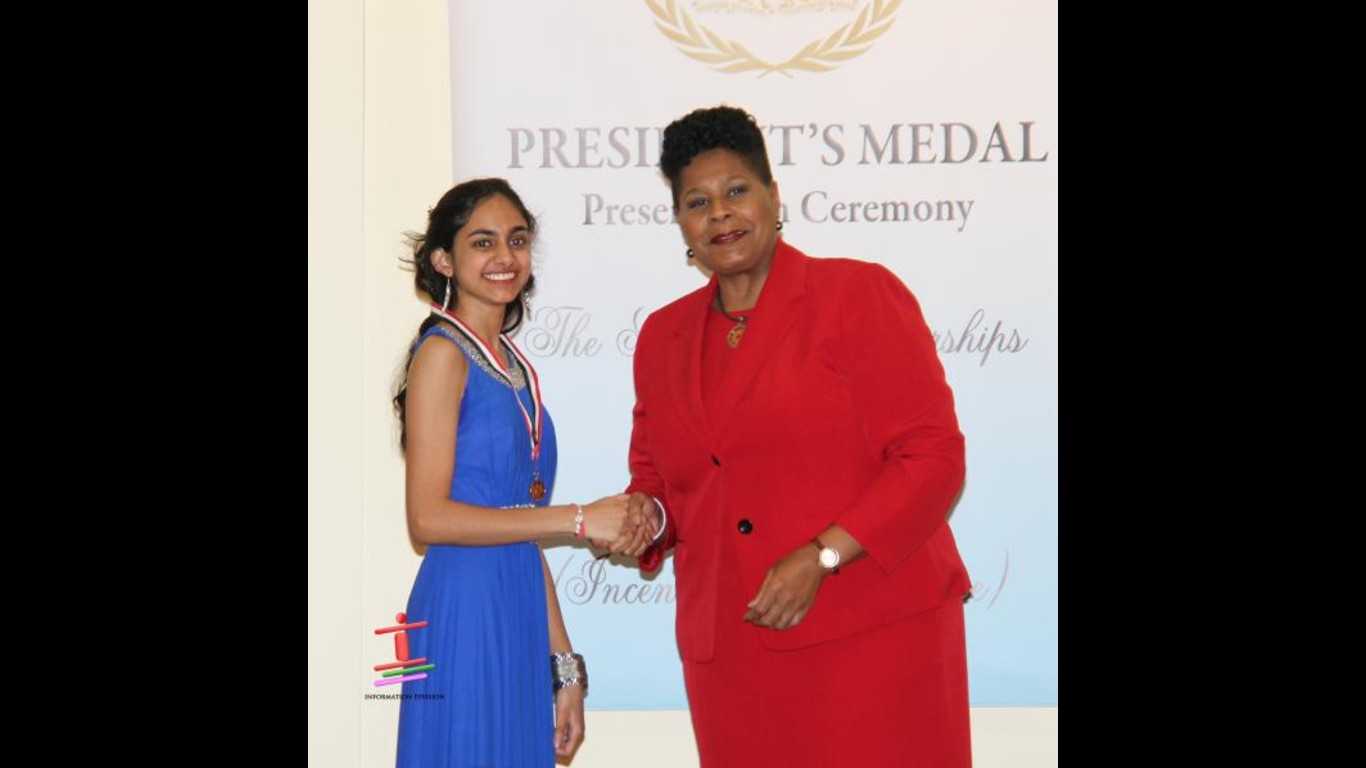 Source: Courtesy of Government of the Republic of Trinidad and Tobago

Paula-Mae Weekes became the first woman president of the Caribbean nation in 2018, after an extensive legal career. Weekes rose to become acting chief justice of the Trinidad and Tobago Supreme Court and served on the Appellate Branch of the Judiciary of the Turks and Caicos. She was also chancellor of the Anglican Church for 20 years. Hers is a daunting task as the nation’s chief executive. Trinidad and Tobago has one of the highest murder rates in the world with a homcide rate of almost 31 per 100,000 people. 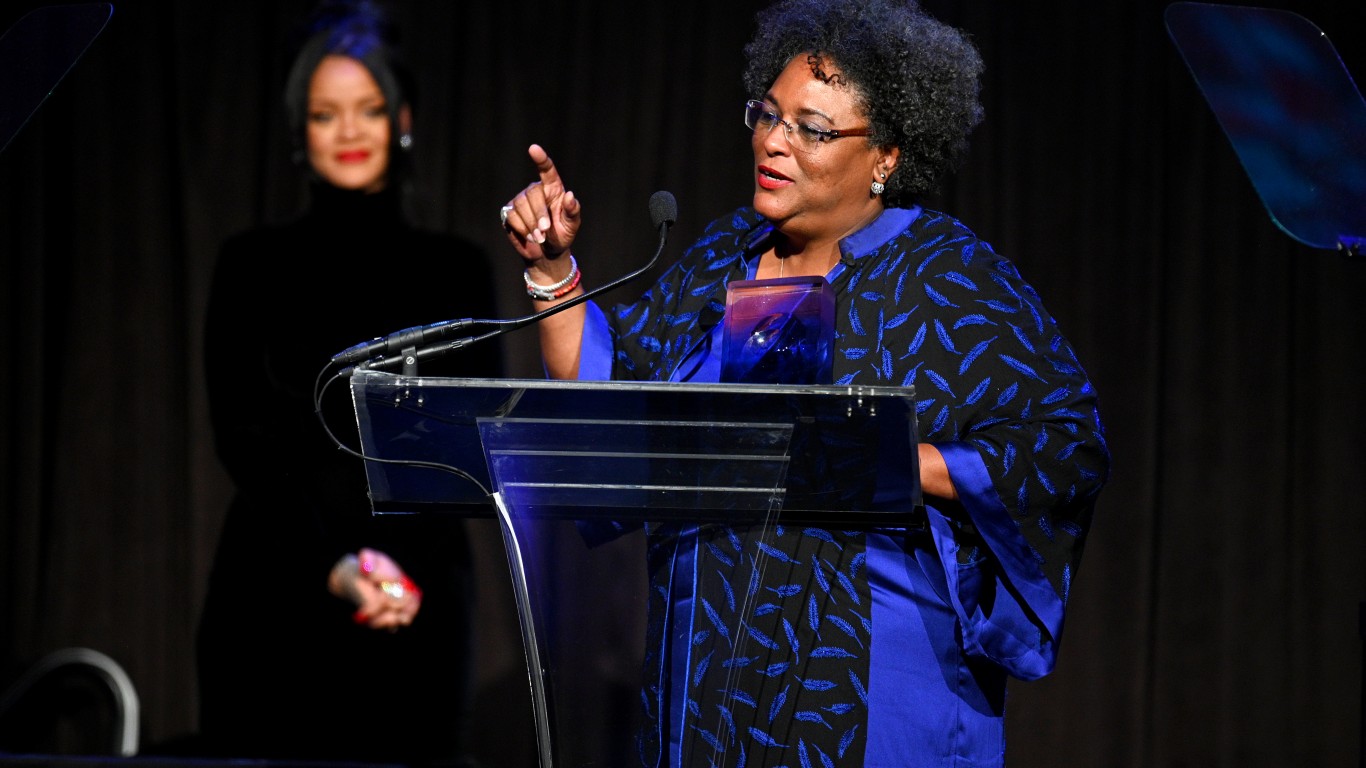 Barbados is a parliamentary democracy under a constitutional monarchy. The head of state is Queen Elizabeth II, and the head of government is the prime minister — currently Mia Mottley. She was elected in 2018 to become the first female prime minister of the Caribbean island after her Barbados Labour Party won in a landslide. The prime minister is the most influential political post in the country. Mottley appoints government ministers, advises the monarchy and the governor-general, and provides leadership and direction to the government. 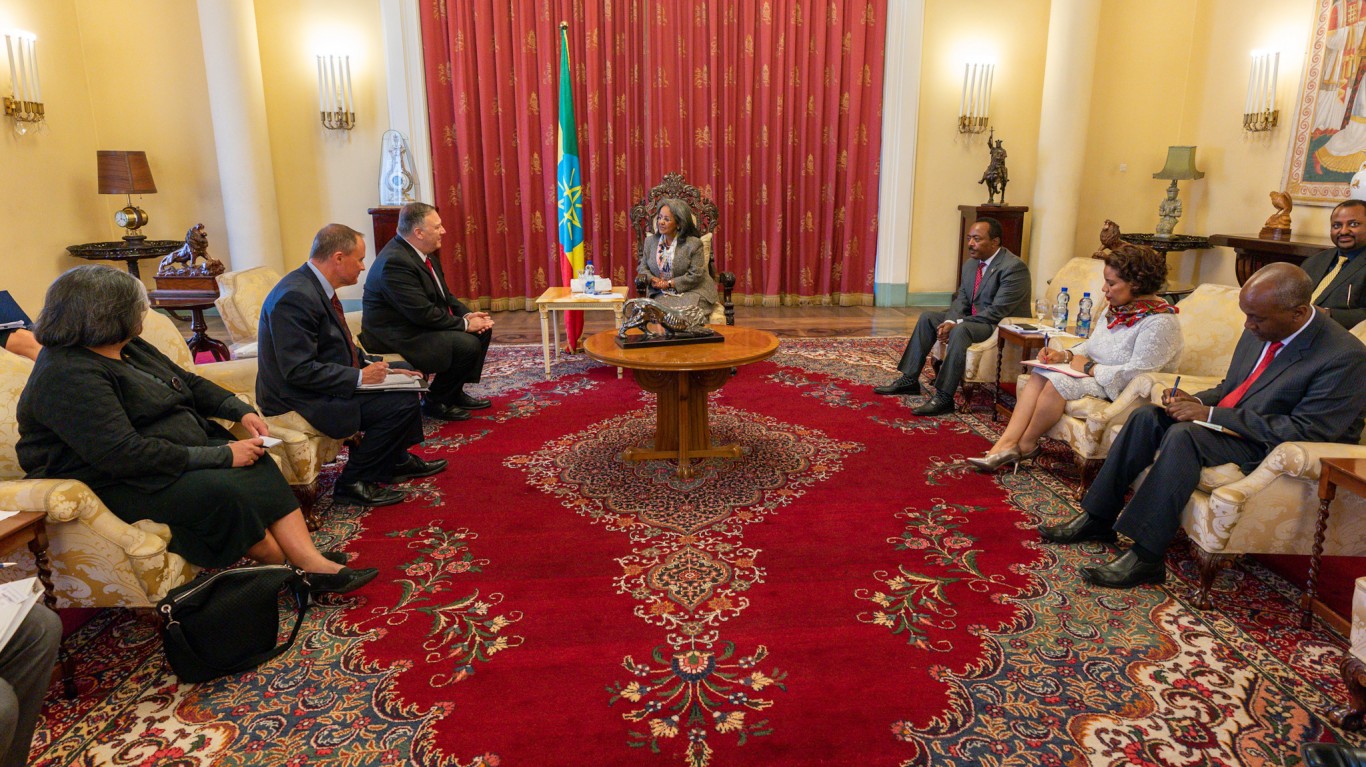 Elected by parliament in 2018, Sahle-Work Zewde is Ethiopia’s first female president. Even though the president is mostly a ceremonial position, it carries symbolic weight and social influence. Sahle-Work Zewde has made gender equality the mission of her tenure.