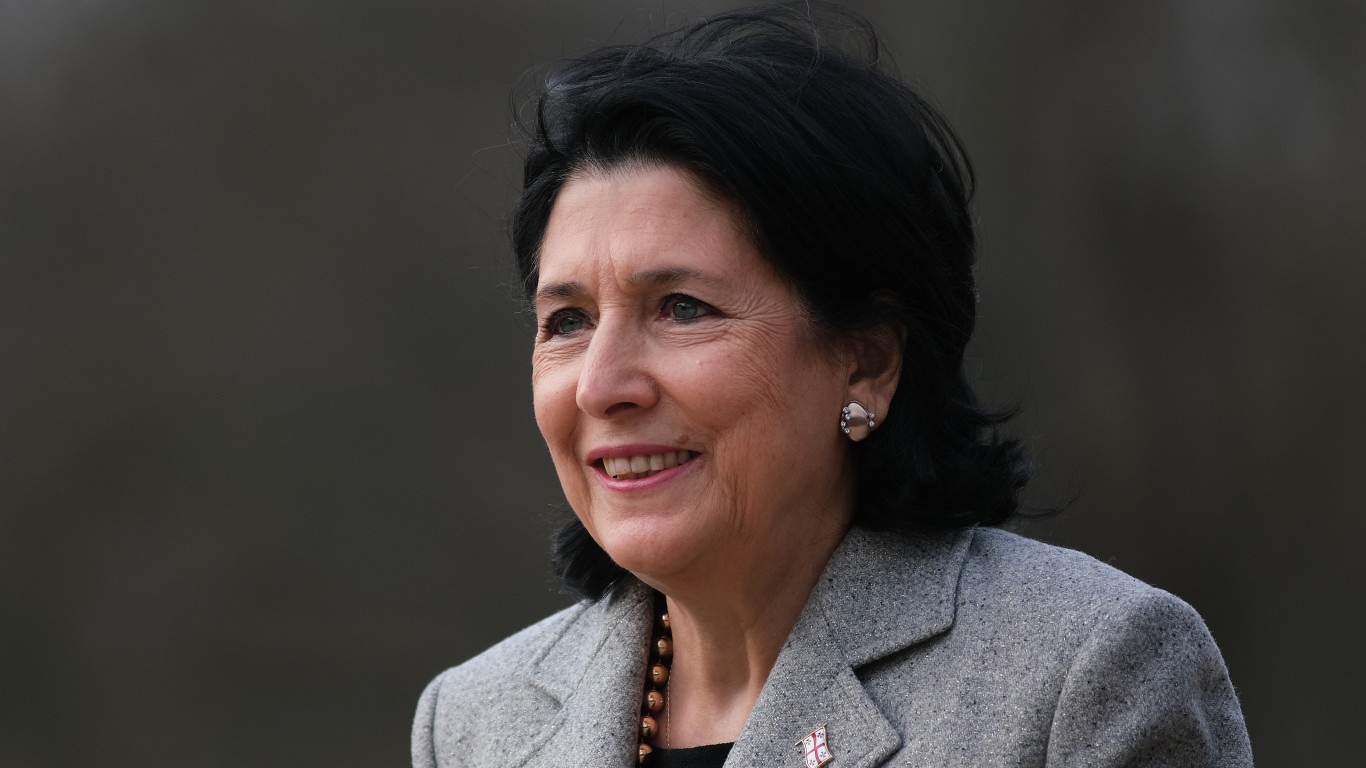 Salome Zurabishvili is the first woman directly elected president of Georgia; she will also be the last to be voted in by the electorate as the country is moving to a parliamentary system and the president will be chosen by an electoral college. The post of the president is mostly symbolic, but Zurabashvili still has some powers, including negotiating international treaties, appoint and dismiss ambassadors, call elections of parliament, and appoint people to key office positions. 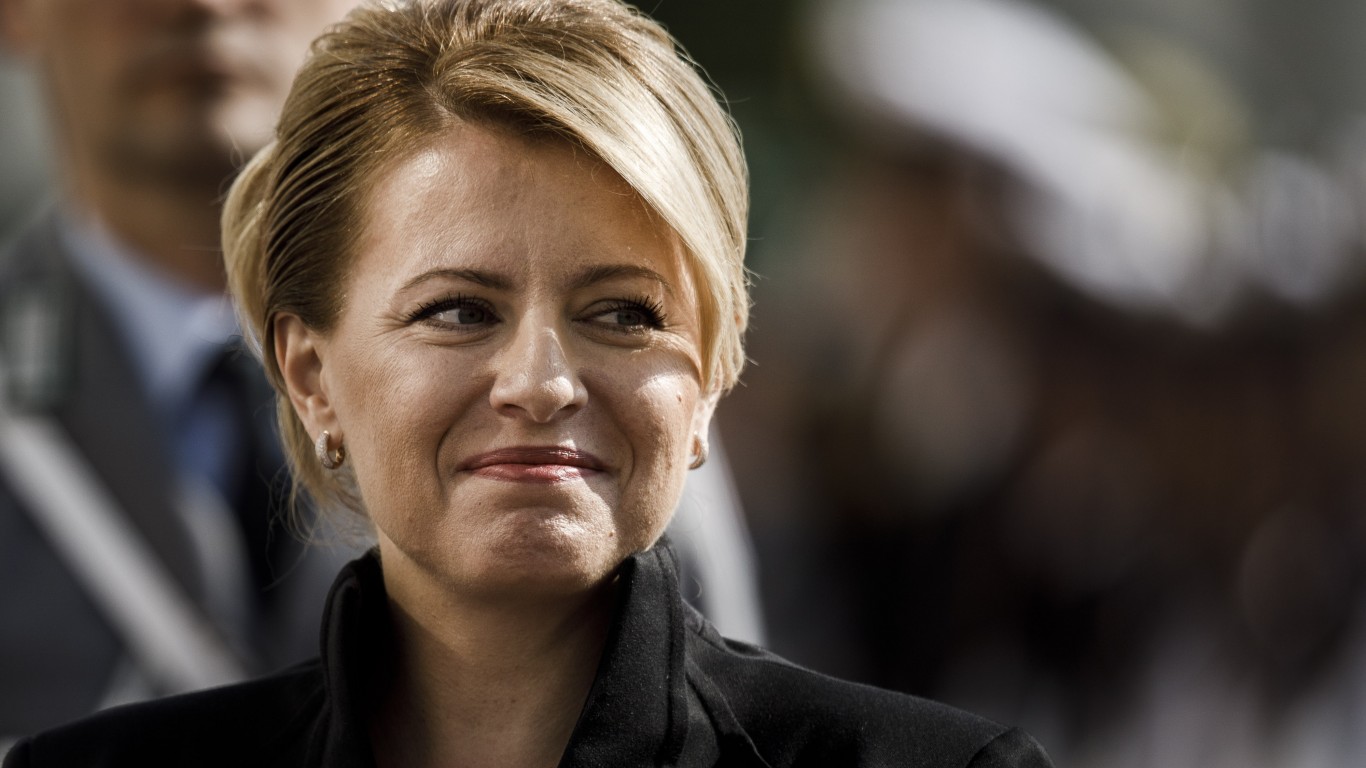 Zuzana Čaputová, an environmental lawyer, was elected president of Slovakia in 2019 in the wake of a scandal that involved corruption that reached into the highest levels of government. Čaputová’s more liberal bona fides go against the grain of the more populist, right-leaning trend of nations in Central and Eastern Europe. She is an advocate for LGBT rights in a country that does not allow same-sex marriage nor adoption by same-sex couples. Čaputová, the first woman elected as president of Slovakia, is also dealing with discontent among Slovaks, who feel that their aspirations from the Velvet Revolution in 1989 that ousted Communism have not been fulfilled.

24/7 Wall St.
Countries With the Highest Rates of Working Women 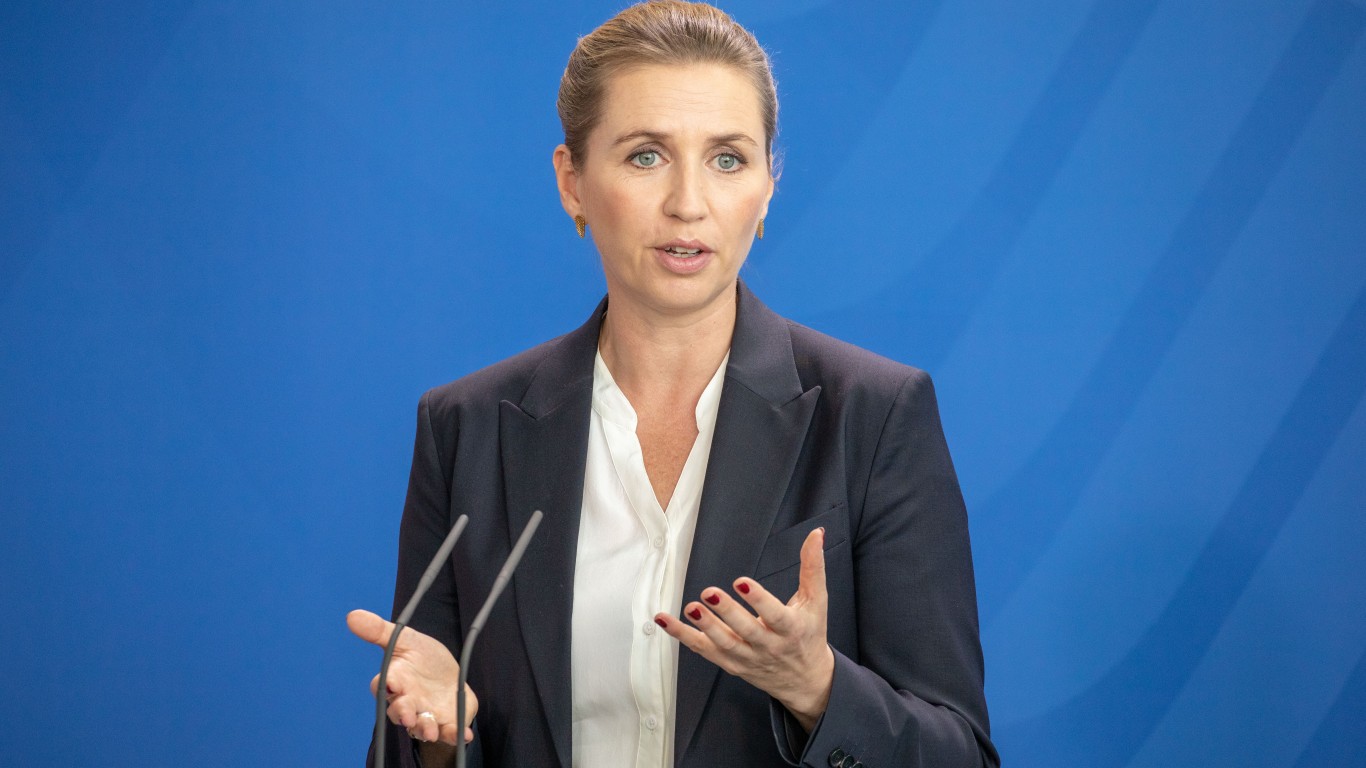 Denmark is a parliamentary constitutional monarchy with Queen Magrethe II being head of state and the prime minister head of government. Elected in June 2019, Mette Frederiksen, 41, is Denmark’s youngest prime minister ever. She is the leader of the center-left Socialist Democratic party, which supports aggressive anti-immigrant laws, greater public spending, and cutting greenhouse emissions. In December, she made international headlines by upsetting President Donald Trump after telling him Greenland wasn’t for sale. 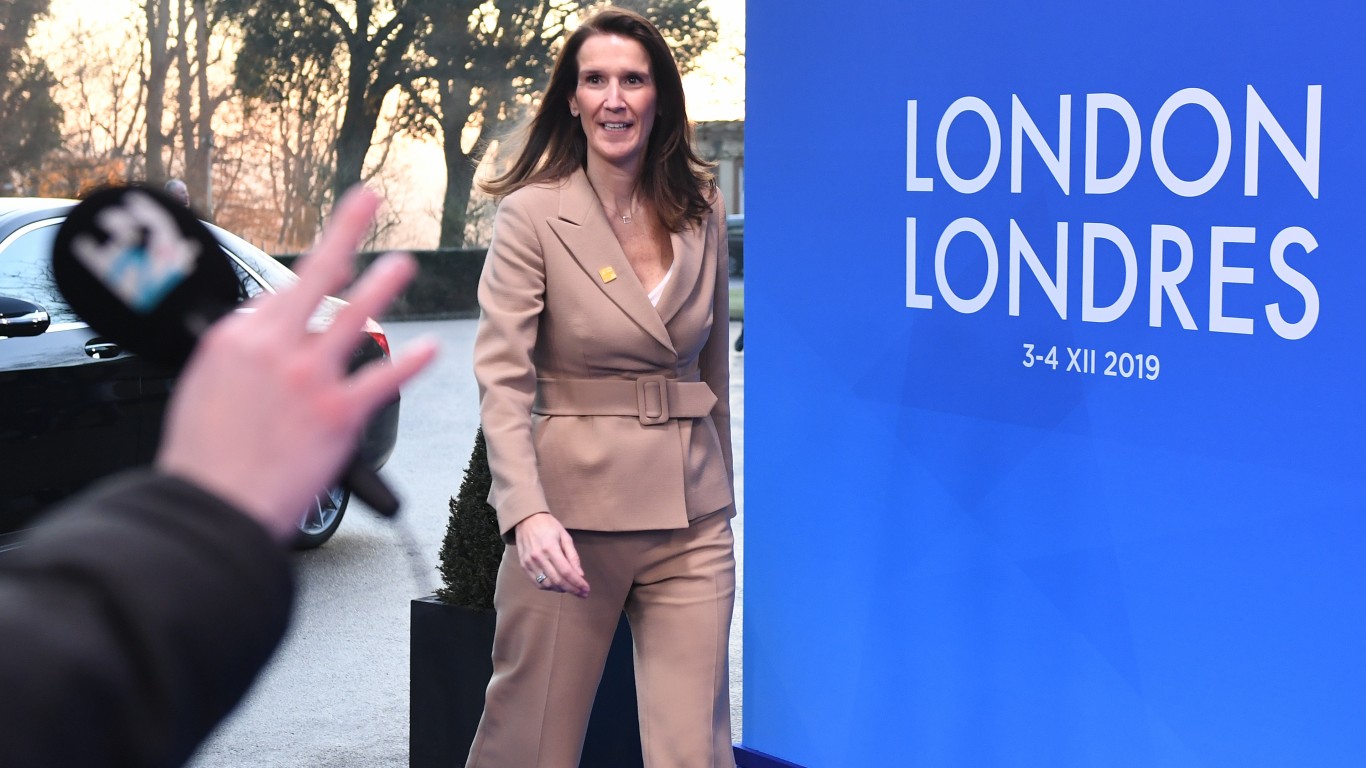 Sophie Wilmès became the first woman prime minister of Belgium in the nation’s 189-year history last October. Wilmès is leading a caretaker government, which has directed the Low Country since December of 2018 after the four-party coalition collapsed when the Flemish nationalist party withdrew from the government in protest of a UN migration agreement. Wilmès, who comes from a political family, is a member of the nation’s francophone liberal party. Prior to becoming prime minister, Wilmès supervised the government’s budget ministry for the prior administration. 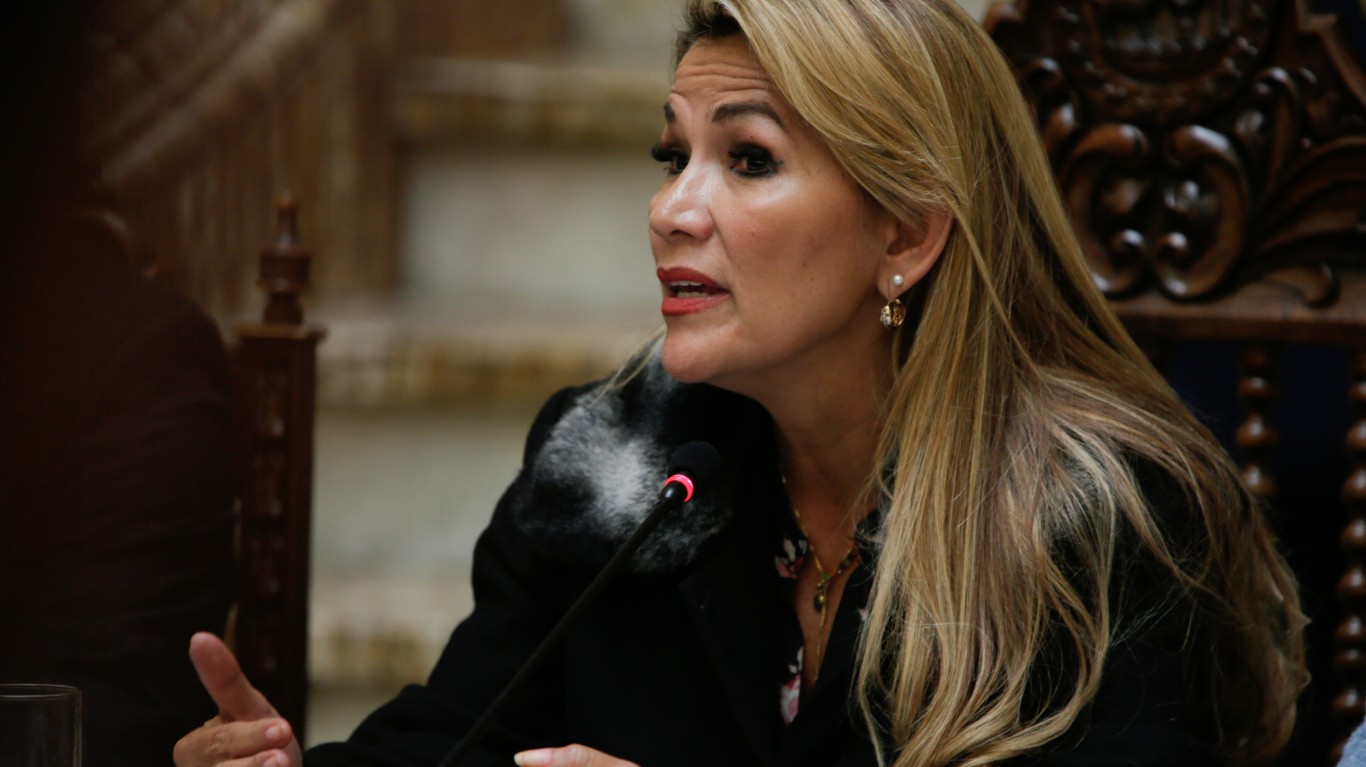 Jeanine Áñez, a former senator, became the interim president of Bolivia in November after former President Evo Morales was forced to step down and fled the country in the wake of election irregularities. Áñez, a religious conservative, took over the polarized nation that is among the poorest in South America. Her government was recognized by the U.S., the U.K., and conservative-run governments in South America. Since becoming president, Áñez has shifted the country’s foreign policy to a more rightward tilt. Bolivia recognized the government of Venezuela’s self-appointed president Juan Guaido, improved relations with the U.S., and severed diplomatic relations with Cuba. Áñez announced in January that she will run for president when elections are held in May.