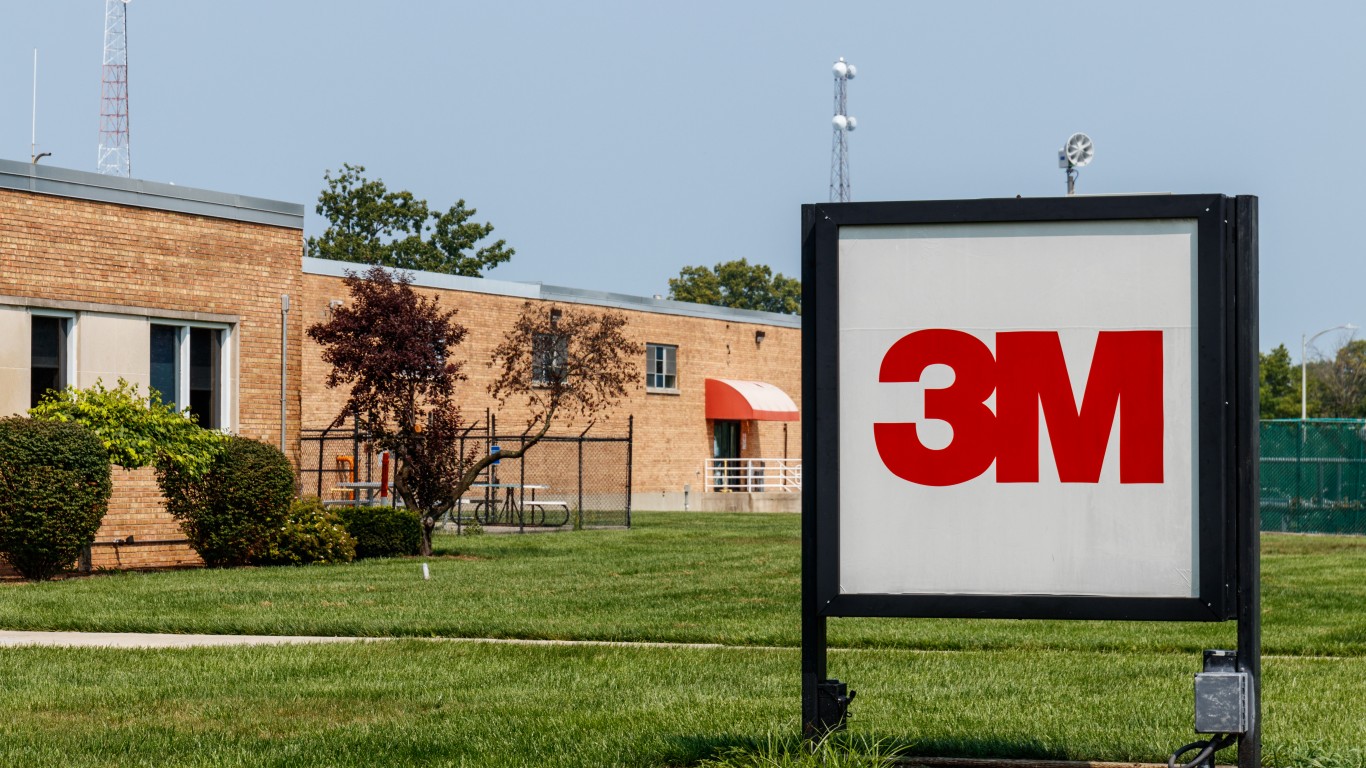 3M is one of the companies that manufactures the N95 respirator masks that can better protect health care workers from the coronavirus. The masks are in short supply at hospitals nationwide and around the globe, and 3M doubled its global output of the respirators during the pandemic. Working with the Trump Administration, the company also announced it will import 166.5 million masks over the next three months, largely from its manufacturing plant in China so it could continue to export U.S.-made masks to Canada and Latin America. 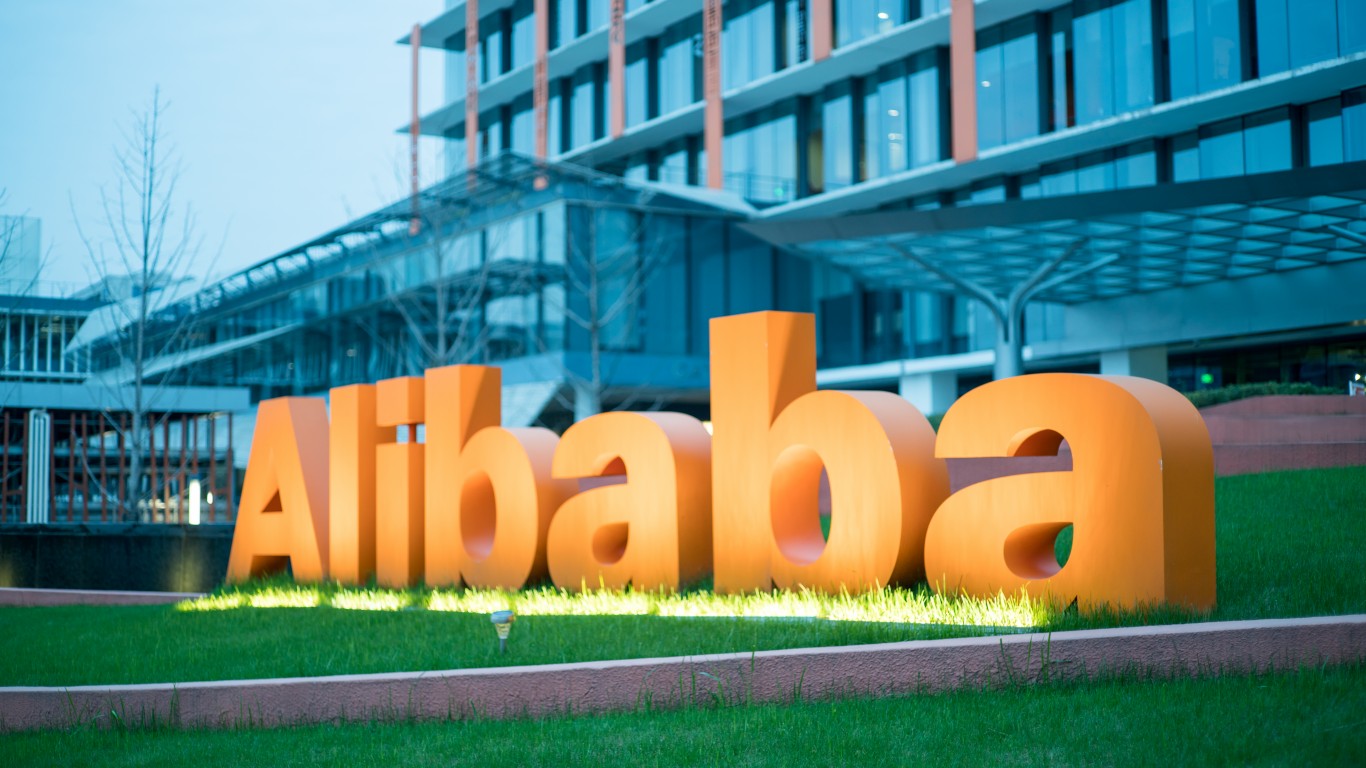 Similar to Amazon, Alibaba is a Chinese e-commerce, entertainment, and cloud computing company. Through its charitable foundation, the company is donating 500,000 test kits and a million face masks to the United States.

24/7 Wall St.
US Industries Being Devastated by the Coronavirus 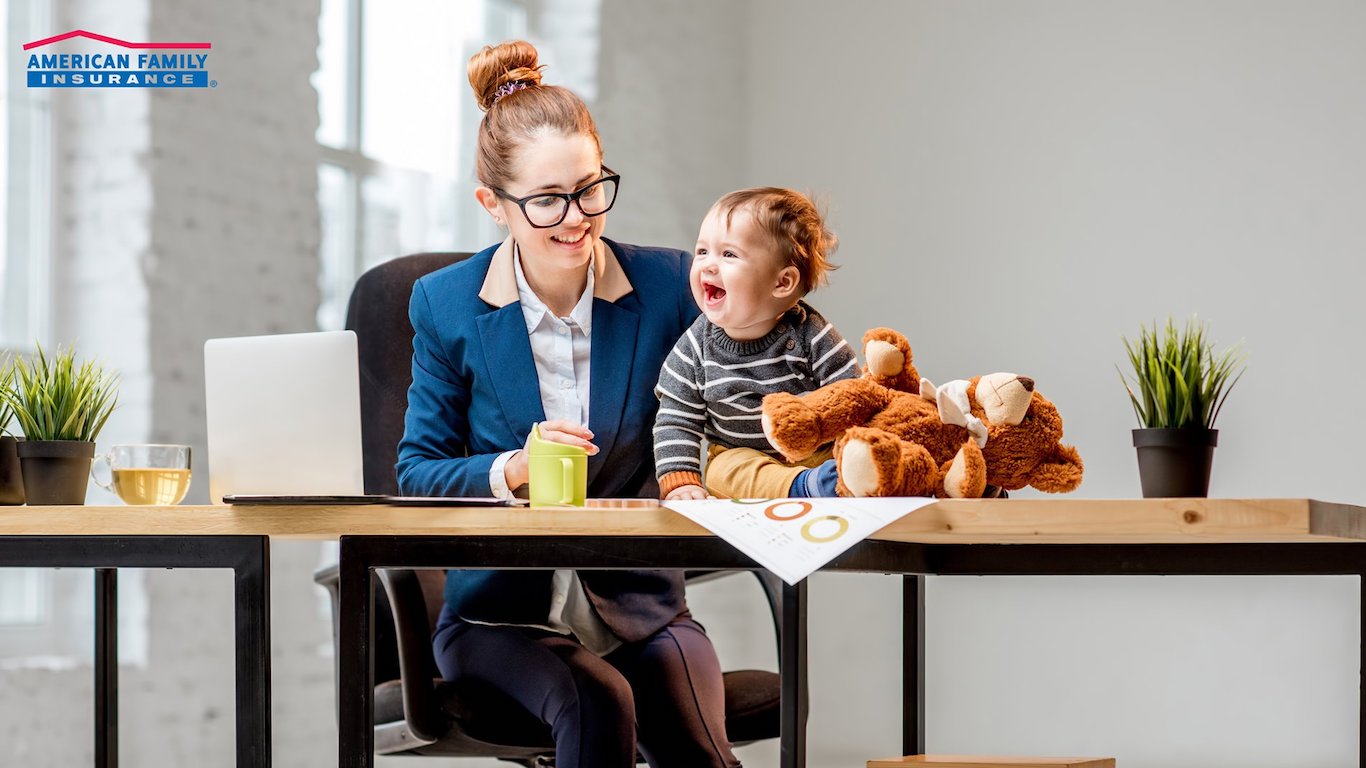 American Family Insurance is sending its customers $50 per vehicle insured under one of the company’s policies. As more than 300 million Americans are being urged or ordered to stay at home by state and local lawmakers, fewer people are on the roads, meaning fewer accidents and lower costs for insurance companies. American Family Insurance anticipates returning around $200 million to its customers at a time when widespread layoffs mean many Americans are struggling financially. 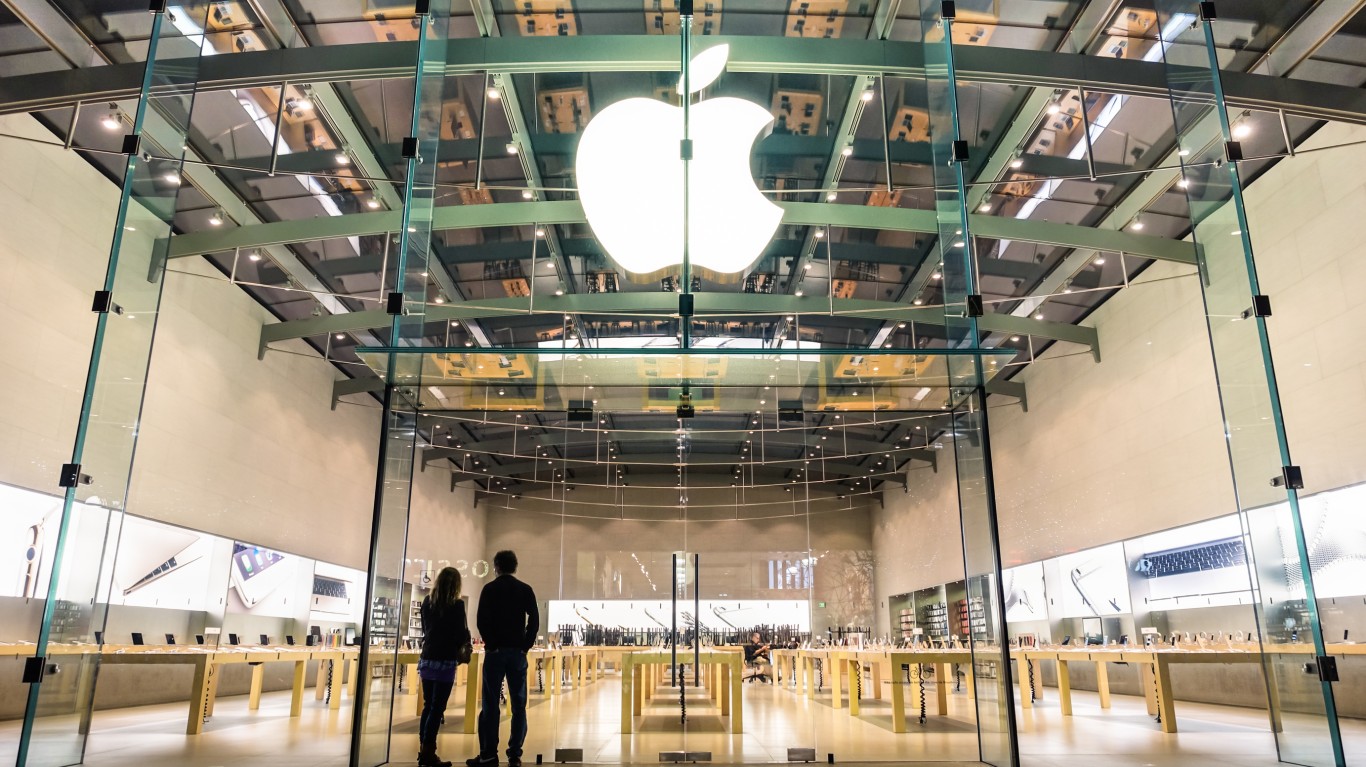 Tech giant Apple has sourced, and procured, 20 million masks during the crisis. At least 10 million of them have been donated to health care workers across the United States, according to a statement from CEO Tim Cook. Multiple state governors thanked Cook, including New York Gov. Andrew Cuomo. Apple sent 1.9 million of the masks to New York, which is widely considered to be the epicenter of the pandemic in the United States. The company is also designing medical face masks. 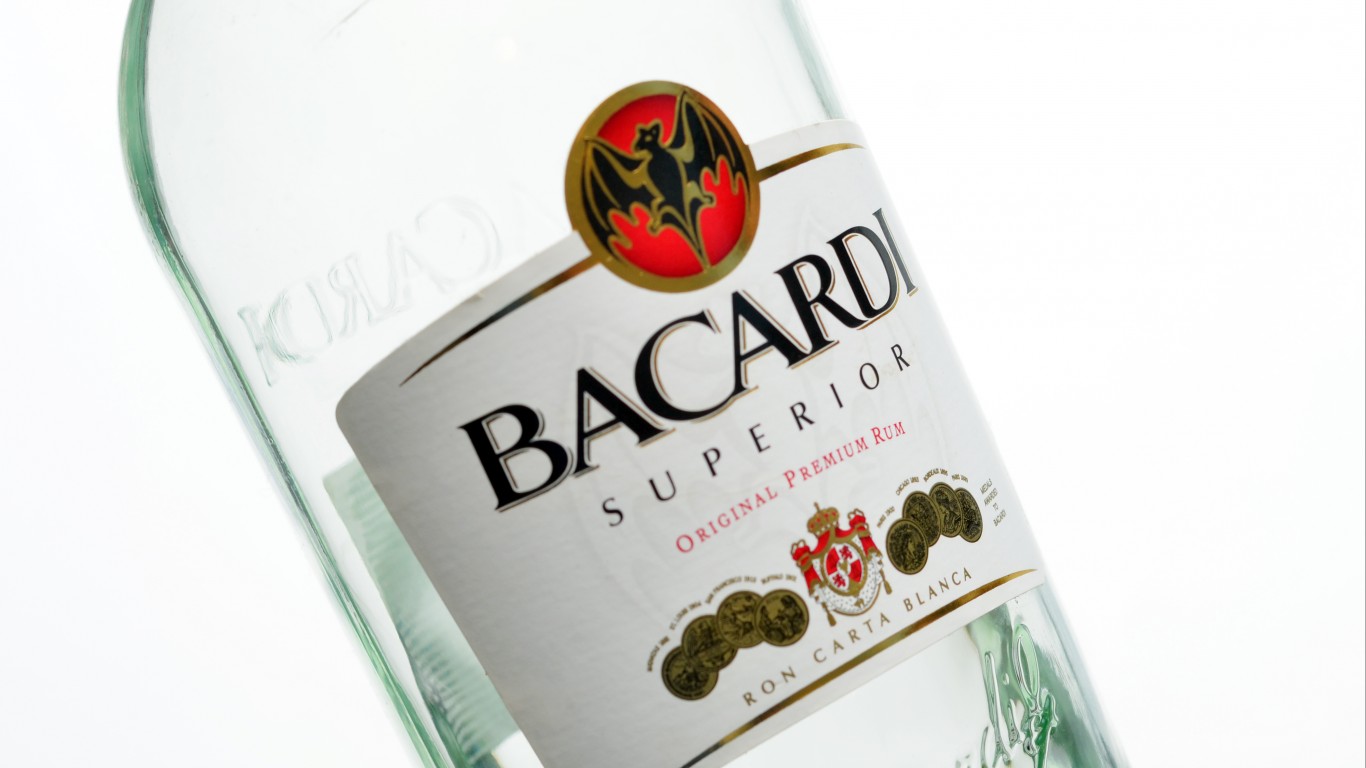 Bacardi’s core business is alcoholic beverages, but in the midst of a pandemic, it is using its resources to produce badly needed hand sanitizer. As of late March, the company had committed to supplying enough alcohol to produce over a quarter million gallons of hand sanitizer. Much of it will be donated to local organizations and emergency workers.