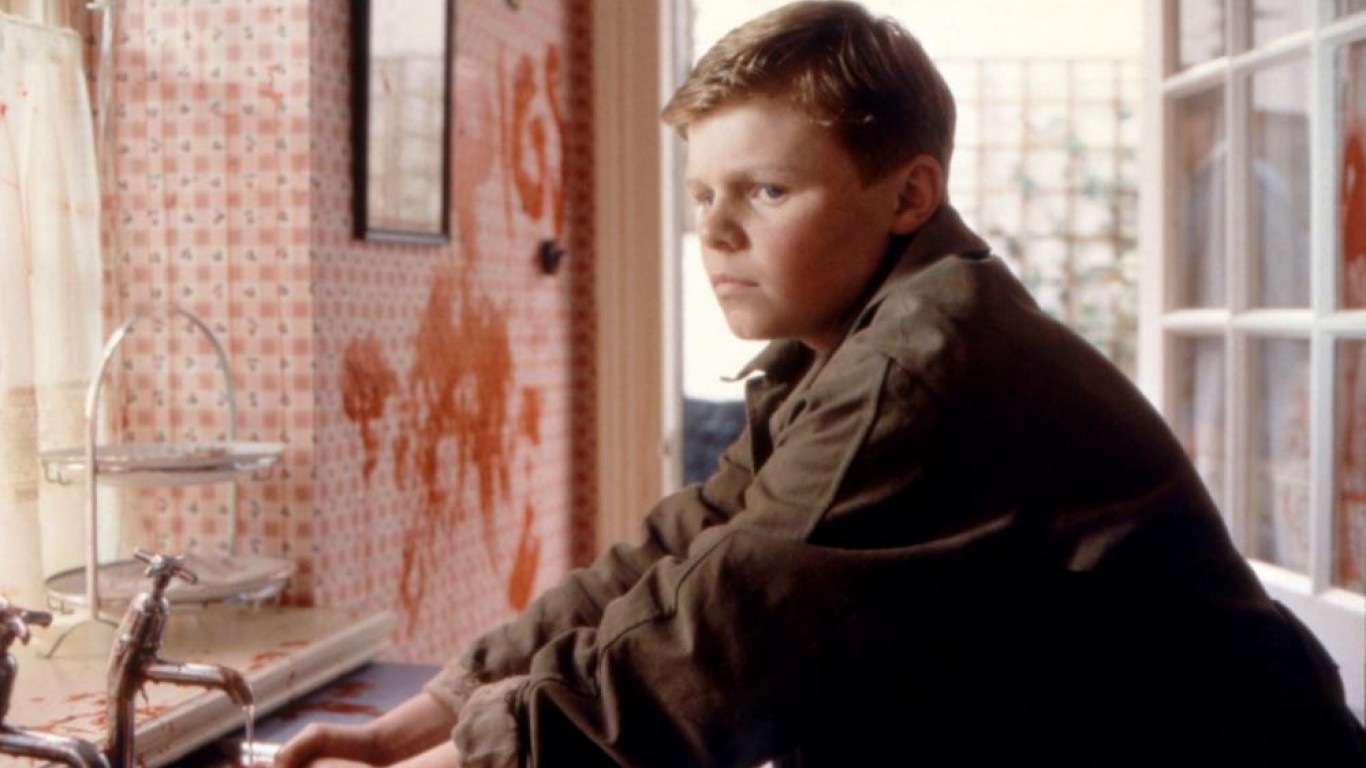 This movie about a downtrodden 12-year-old Irish boy’s retreat into fantasy and delusion is at times both humorous and horrific. Though some viewers may find it unsettling, 77% of critics and 82% of viewers on Rotten Tomatoes gave it positive reviews. 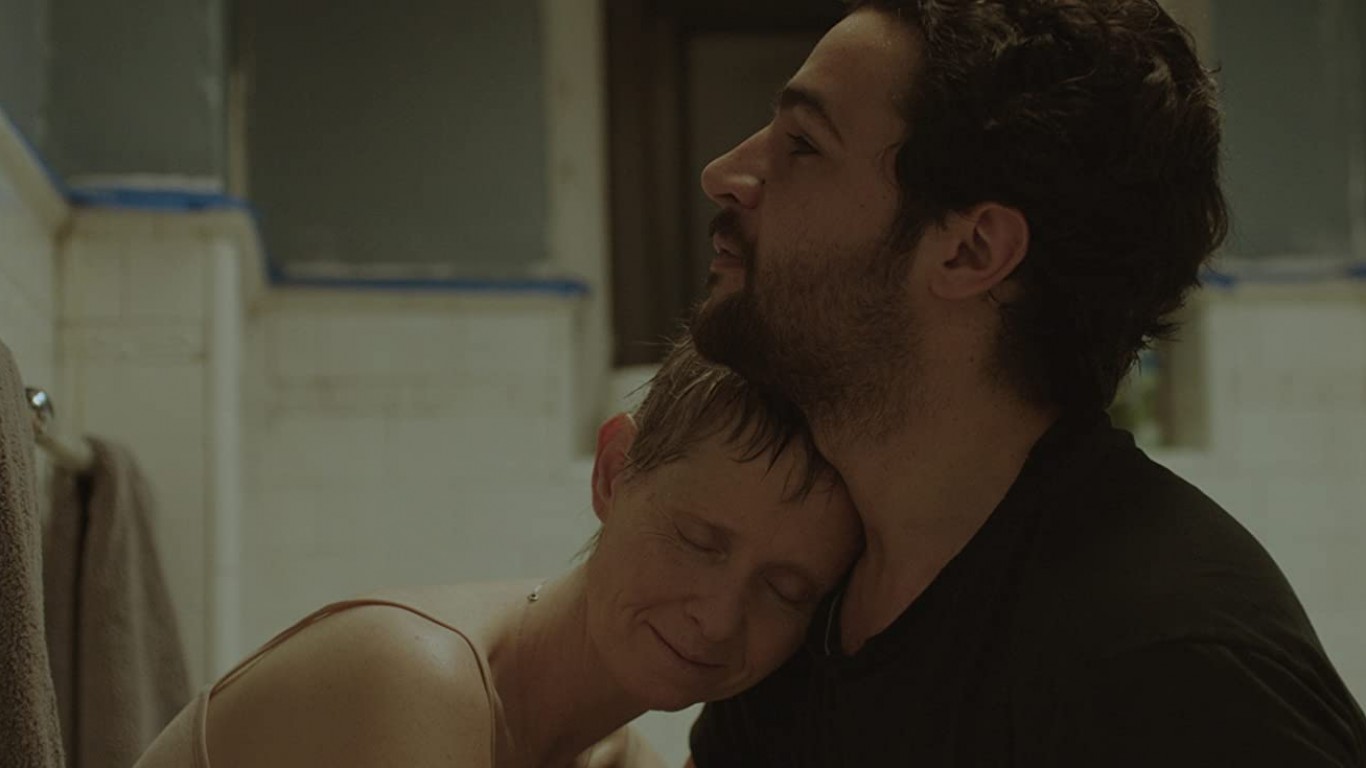 Source: Courtesy of The Film Arcade

“James White” was the directorial debut of Josh Mond, who also wrote the screenplay. The film is about a young man living in New York and battling self-destructive impulses who is forced to take control of his life when his mother falls ill. The movie had its world premiere at the Sundance Film Festival in 2014 and won the “Best of Next” Audience Award. Critics on Rotten Tomatoes gave the film a 92% Freshness score, citing the performances of Cynthia Nixon and Christopher Abbott. 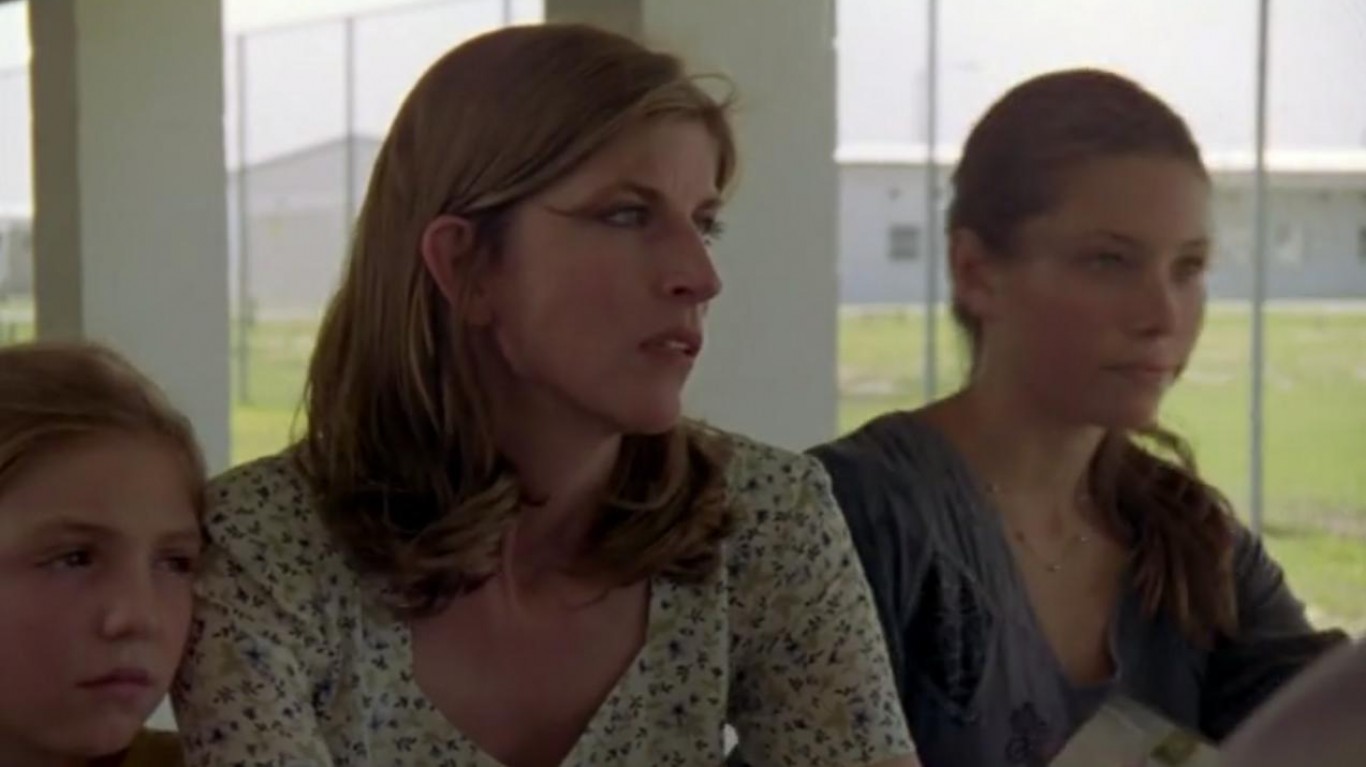 Peter Fonda leads the cast of this 1997 drama about a beekeeper struggling to pull his broken family together. Fonda won the 1998 Golden Globe for Best Actor for his work in “Ulee’s Gold” and was nominated for an Oscar. The film also stars a young Jessica Biel as Ulee’s granddaughter. It currently has a Freshness rating of 94% on Rotten Tomatoes. 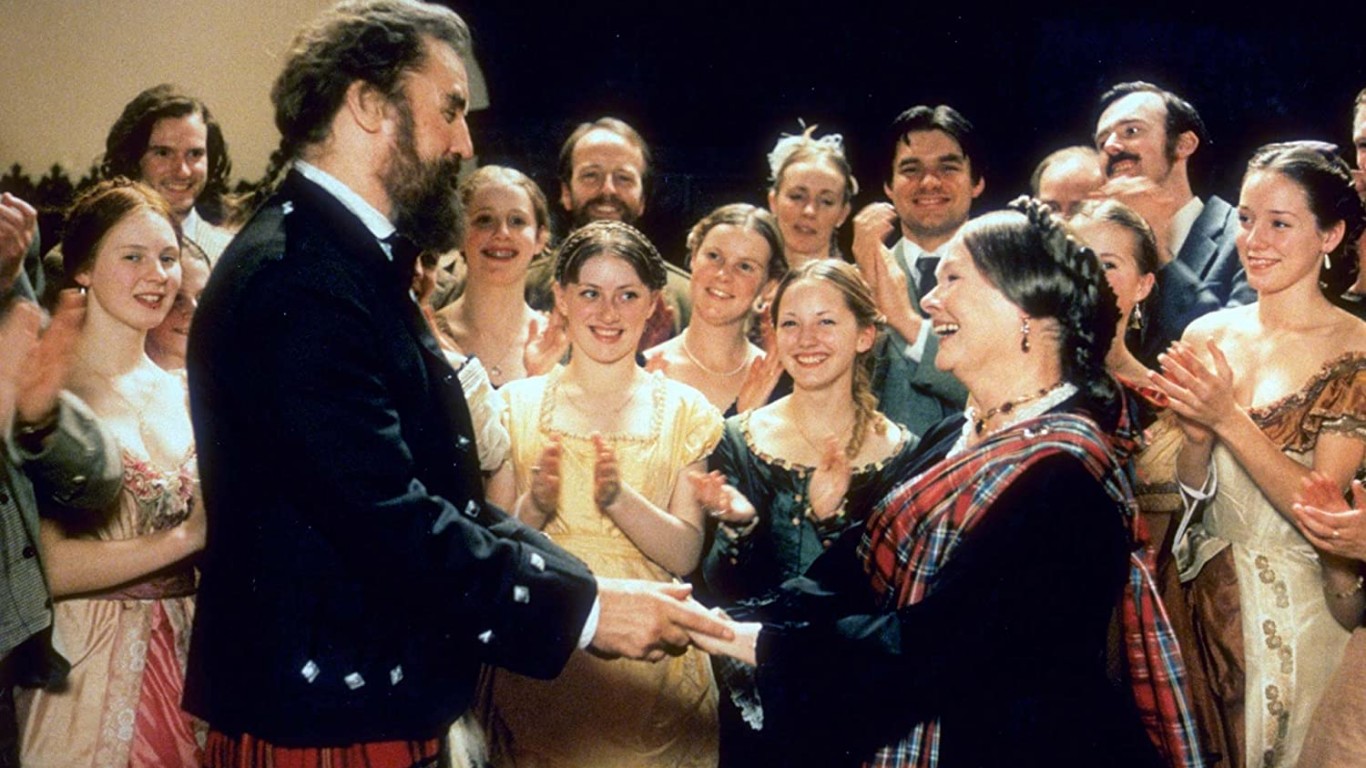 Entertaining, witty, and not totally factual, the film is about Queen Victoria’s scandalous friendship with a Scottish groom who helped the monarch emerge from the doldrums following the death of her husband, Prince Albert, in 1861. Critics on Rotten Tomatoes appreciated the John Madden-directed effort that stars Judi Dench as Victoria for its look at the rarely explored chapter in Victoria’s life, awarding it a Freshness score of 92%. 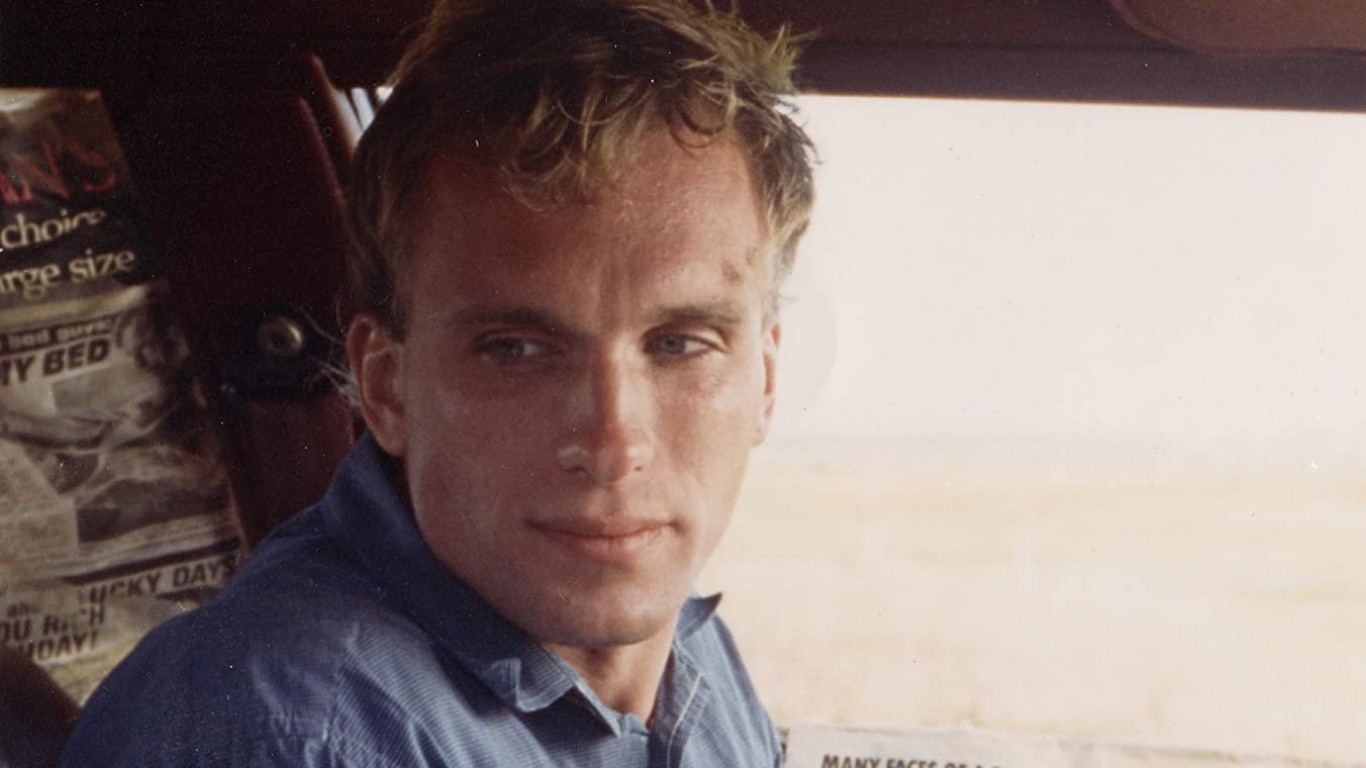 “Clean, Shaven” follows a schizophrenic man as he attempts to retrieve his daughter from her adoptive family following his release from a mental institution. Roger Ebert described it as “a harrowing, exhausting, painful film, and a very good one.” The majority of critics and viewers agree that the highly disturbing movie is indeed very good, giving it 90% and 83% approval ratings on Rotten Tomatoes, respectively.