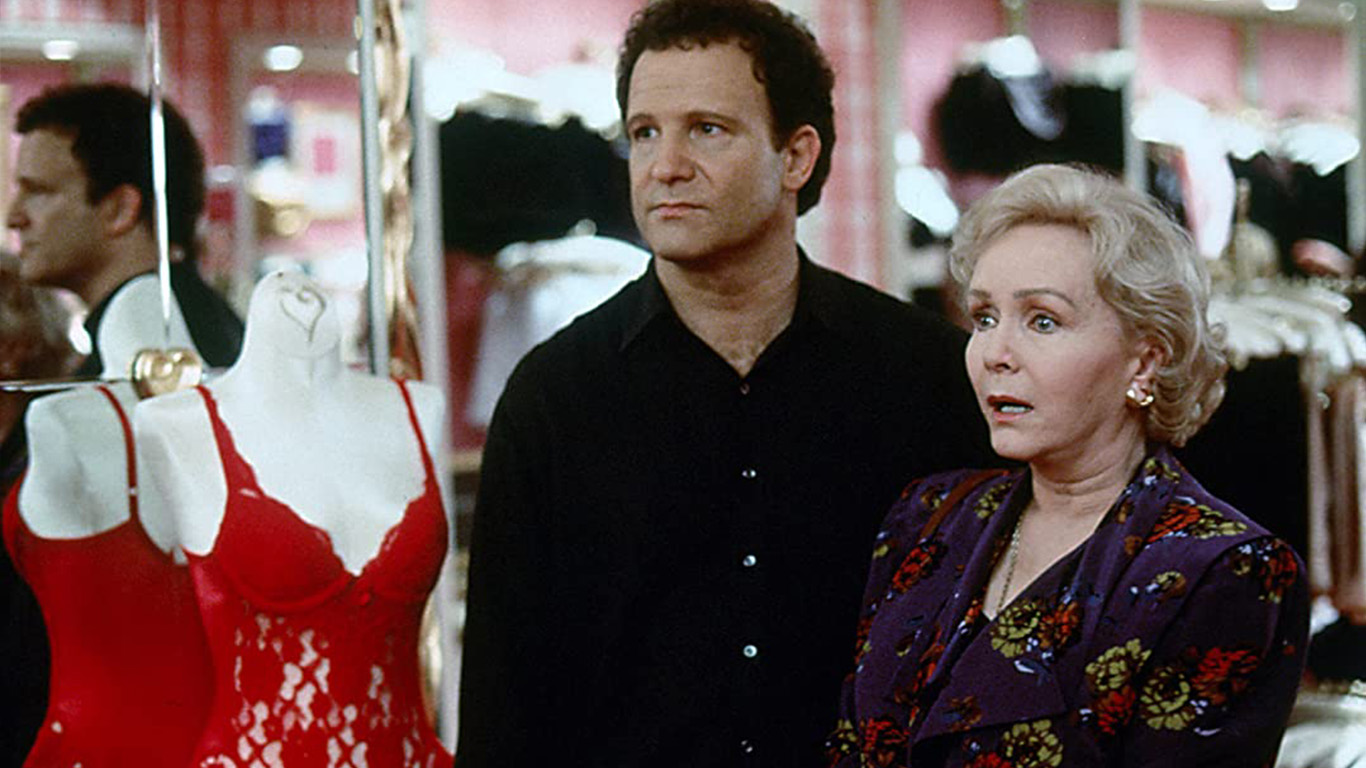 Co-writer and director Albert Brooks stars alongside Debbie Reynolds (“Singin’ in the Rain”) in this mother-son comedy that at times may hit too close to home. Though the film failed to amaze audiences, it received a 90% Freshness score from critics on Rotten Tomatoes who appreciated Brooks’ biting insights. 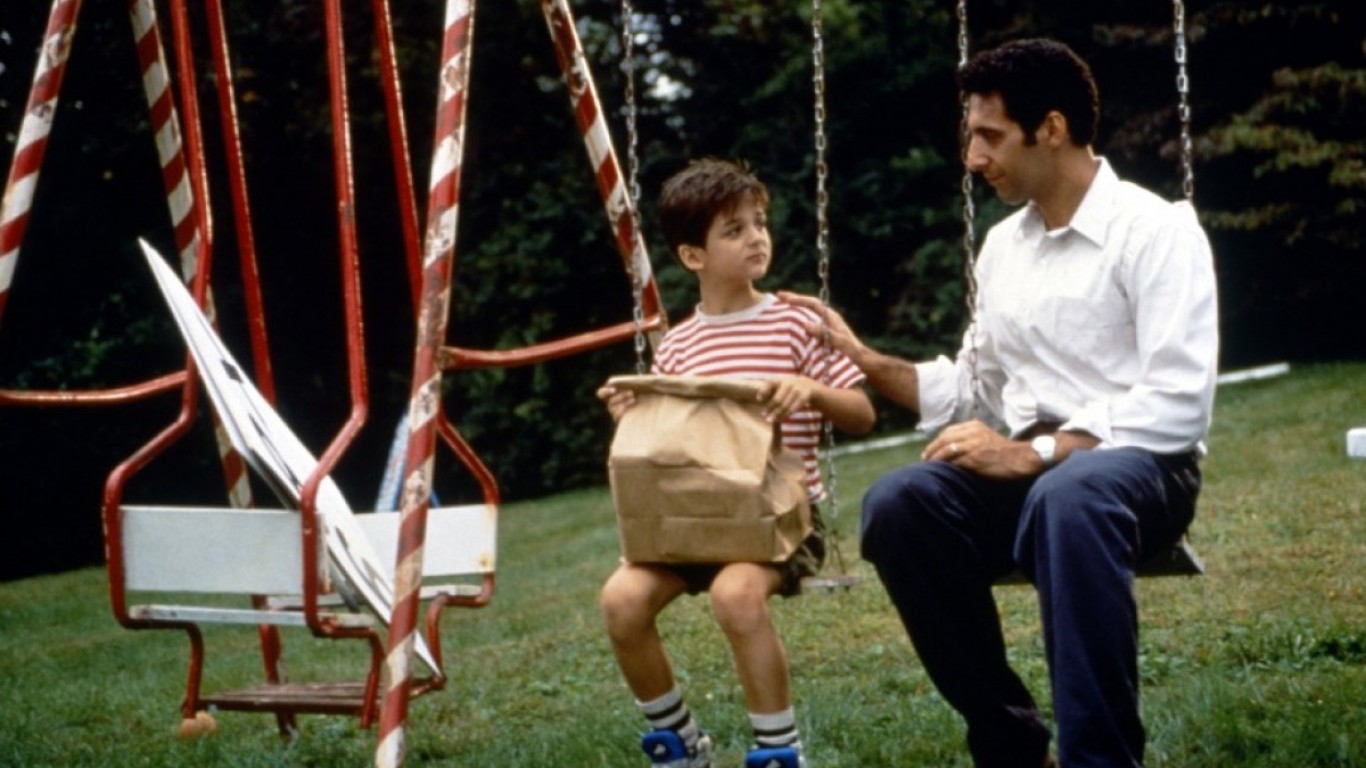 Tom DiCillo directed this whimsical story of a deadline-obsessed engineer whose life is changed when he meets a free-spirited young man who lives in a trailer in the woods. With a strong cast that includes John Turturro, Sam Rockwell, and Catherine Keener, “Box of Moonlight” has an audience approval score of 81% on Rotten Tomatoes. 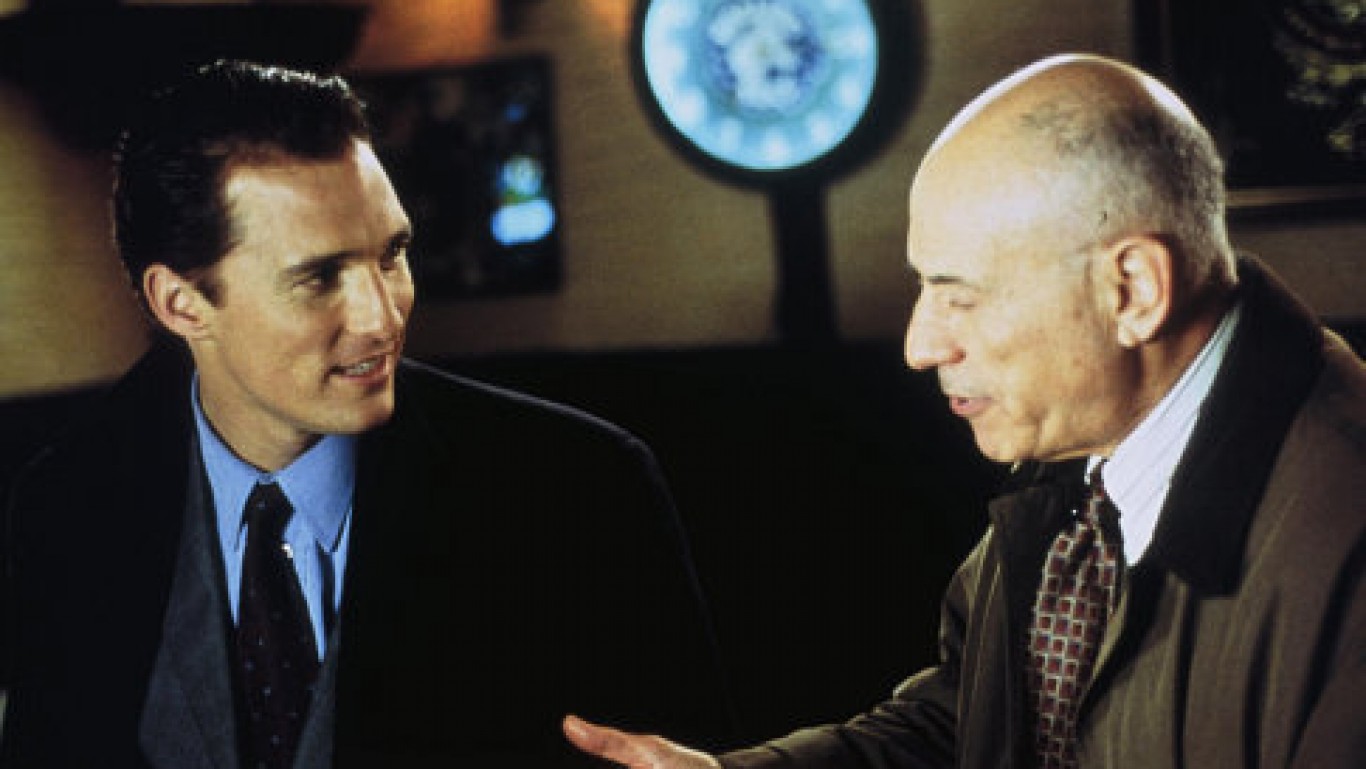 This art house drama follows a cast of characters — including ones played by Matthew McConaughey, David Connelly, and John Turturro — whose lives cross paths in New York City. One of three directorial efforts from filmmaker Jill Sprecher (the others being “Clockwatchers” and “Thin Ice”), “Thirteen Conversations About One Thing” received an 83% Freshness rating on Rotten Tomatoes, where it is described as “intelligent and poignant.” 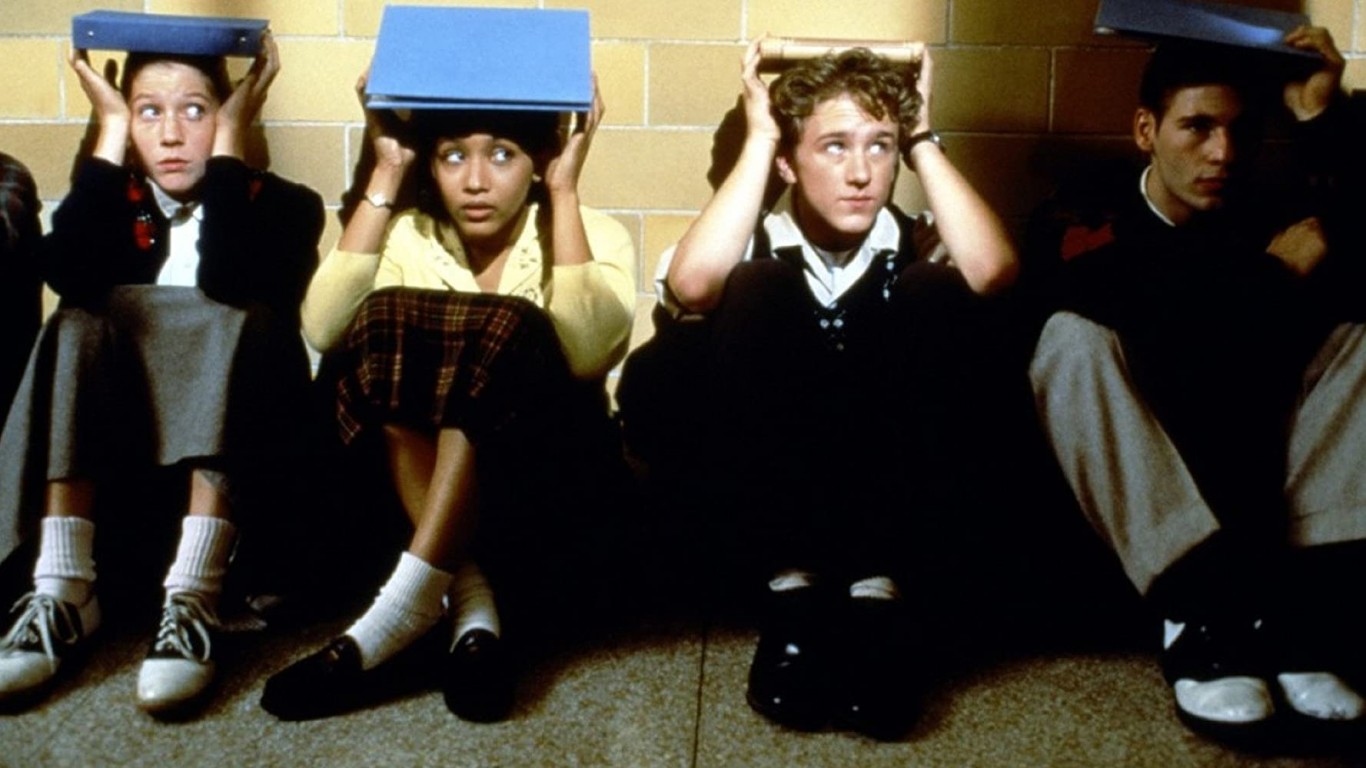 Barry Levinson, whose movie canon includes coming-of-age film credits such as “Diner” and period motion pictures including “Bugsy,” directed this movie. The film tells the story of a Jewish family in Baltimore witnessing the changes in 1950s America, such as desegregation, the advent of rock ‘n’ roll, and the impact of automobiles and greater mobility on society. The film stars Adrien Brody, Bebe Neuwirth, and Joe Mantegna and holds an 85% Freshness score on Rotten Tomatoes, with 76% of audiences enjoying the movie. 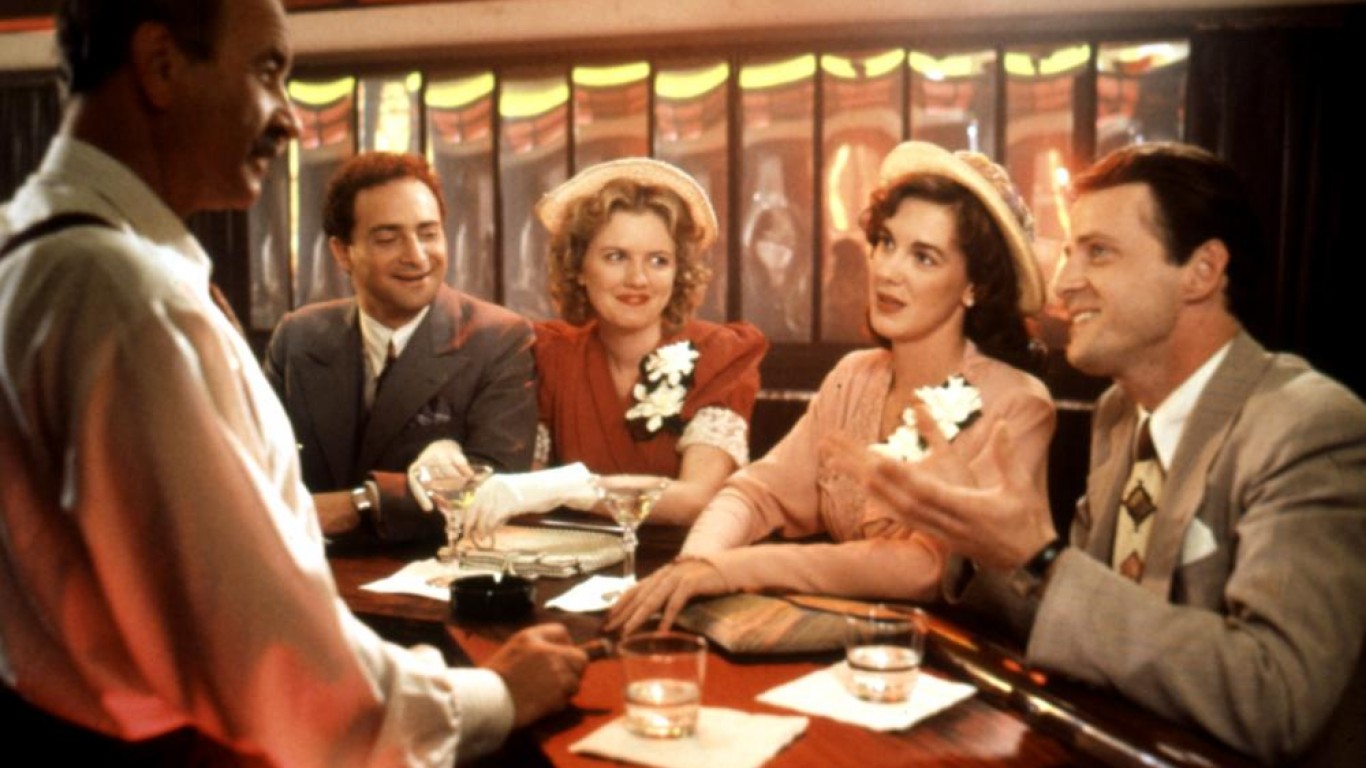 Barry Levinson (“Rain Man,” “Wag the Dog”) wrote and directed this drama about a Polish-Jewish family immigrating to the U.S. in the early 1900s. Critics describe the movie as slow, melancholy, and ultimately rewarding, giving it a Freshness rating of 83%.