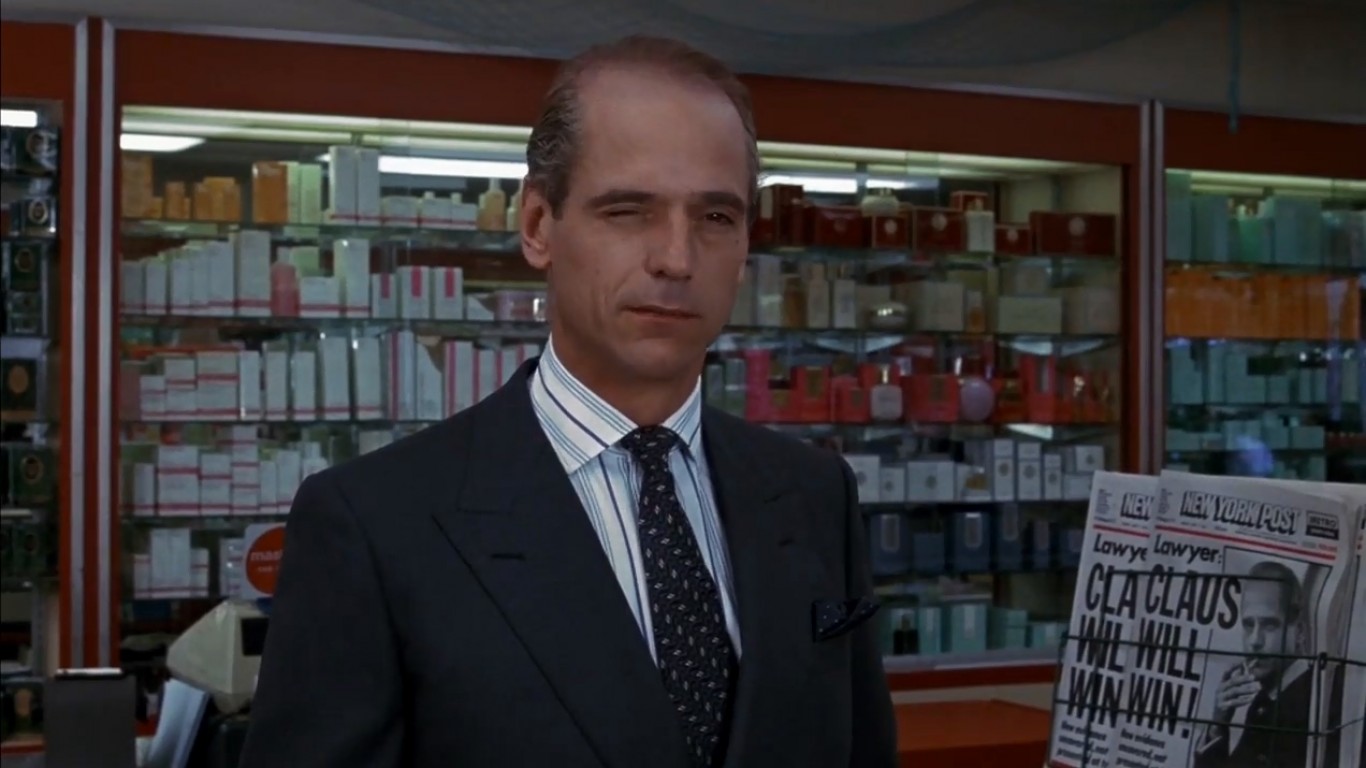 Jeremy Irons stars as disgraced New York socialite Claus Von Bulow who is accused of poisoning his wife Sunny with an overdose of insulin after she ends up in a coma. The movie was directed by Barbet Schroeder and is based on the book by Von Bulow’s defense attorney Alan Dershowitz. Critics on Rotten Tomatoes hailed the screenplay from Nicholas Kazan and gave the movie a Freshness score of 94%. 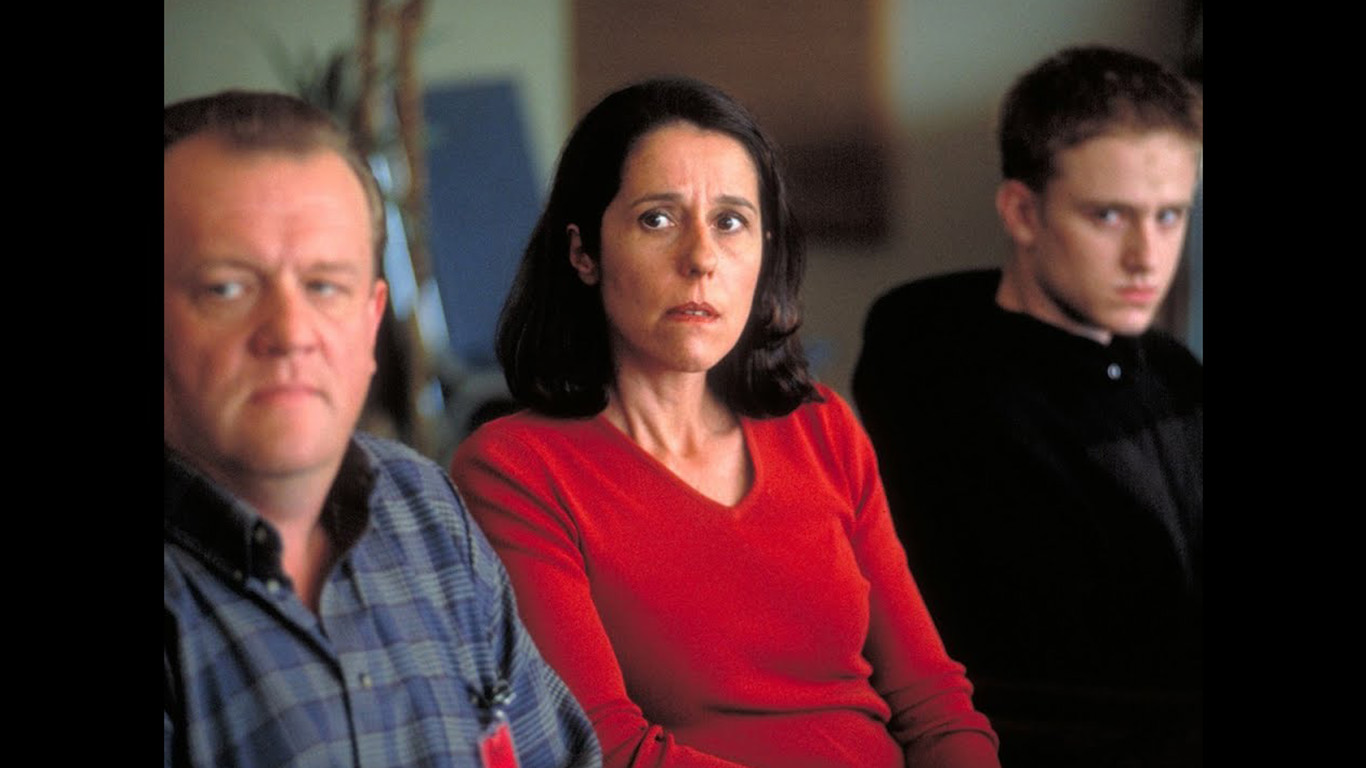 Produced in part by Showtime Networks, this portrayal of a bullied adolescent explores the topic of violence in schools. Though it premiered on television, the movie has since garnered a rating of 90% from audiences on Rotten Tomatoes with more than 8,000 users voting. 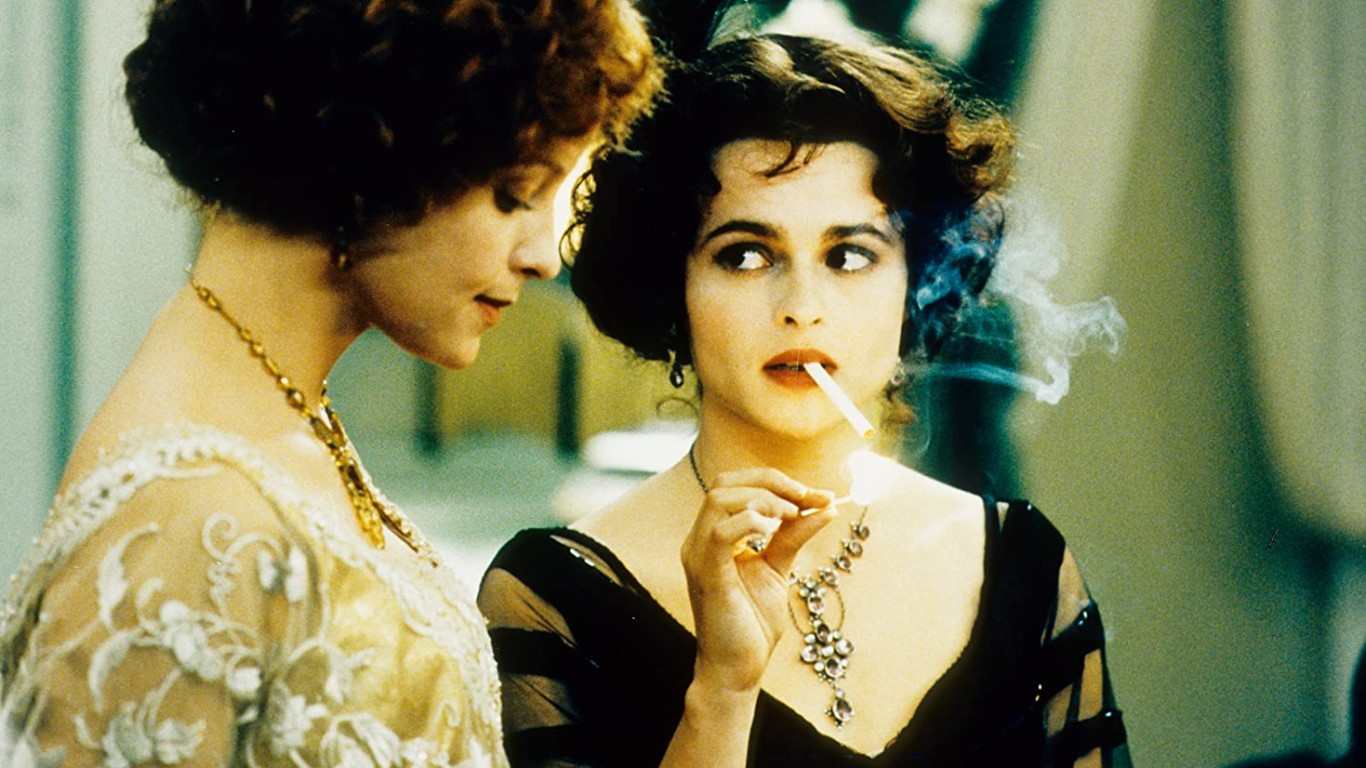 Helen Bonham Carter (“The King’s Speech” “The Crown”) stars in this story about the class divides in Europe at the turn of the last century and the experiences of star-crossed lovers. Iain Softley directed the story based on a Henry James novel. Carol Buckland of CNN.com called the movie “exquisite — and very adult — entertainment.” 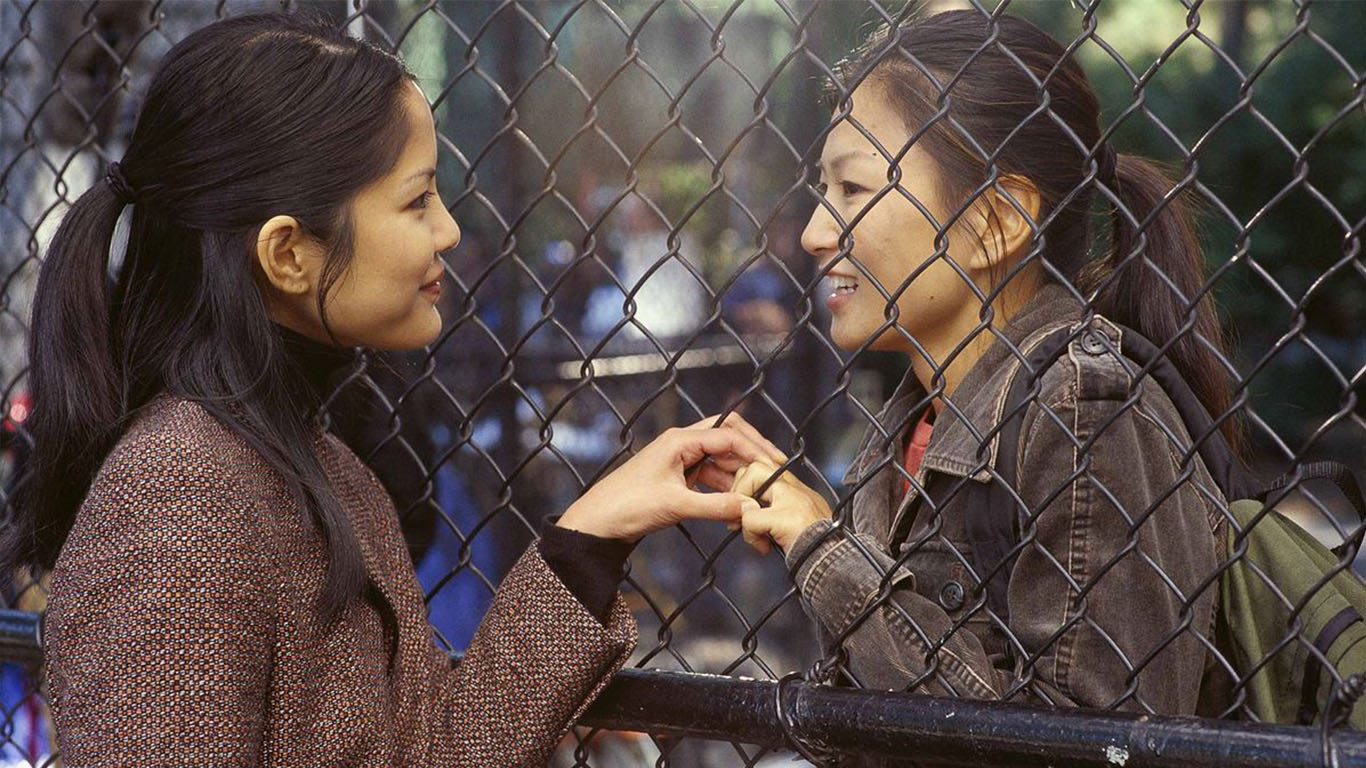 “Saving Face” tells the story of two young Chinese-American women who fall in love despite the stigma of homosexuality in their culture. The character-driven film’s mix of drama, romance, and comedy was a hit with most of the critics and audiences who saw it, earning ratings of 86% from the former and 88% from the latter on Rotten Tomatoes. 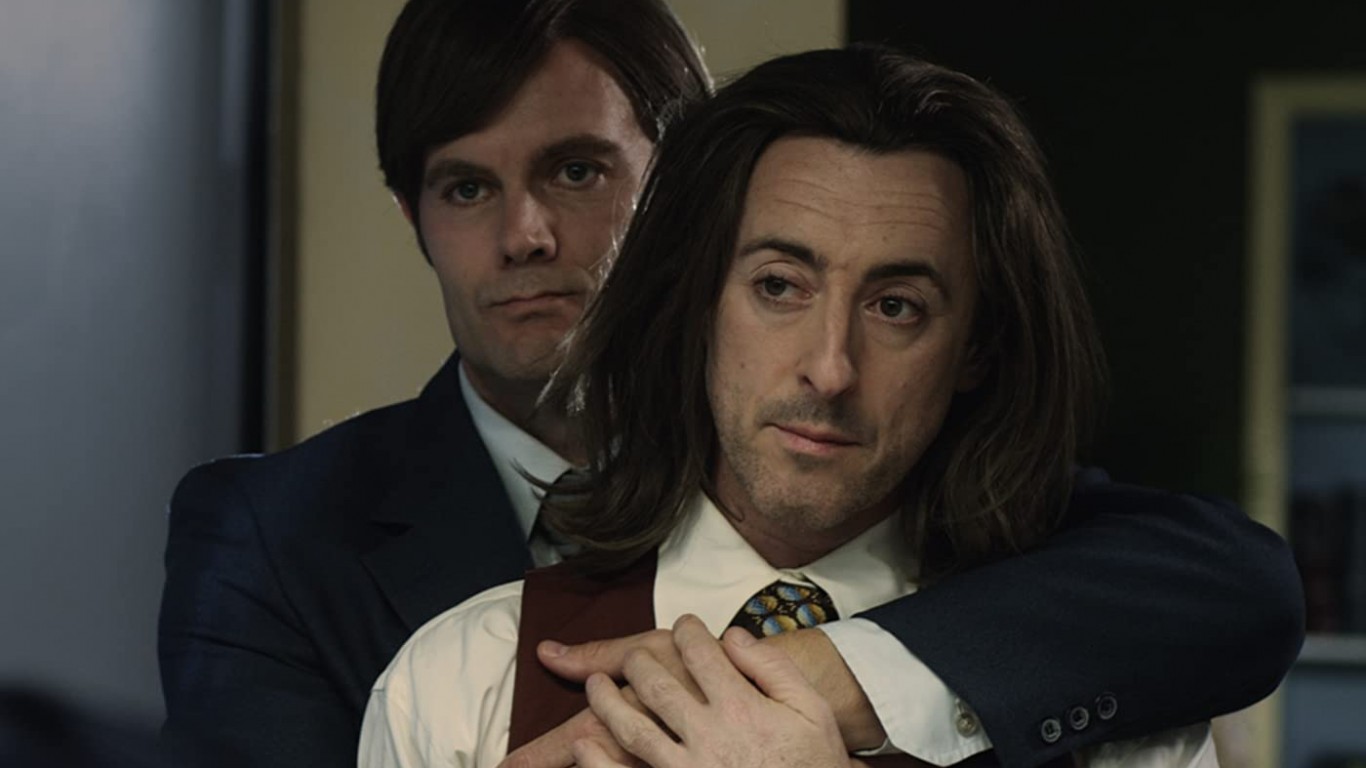