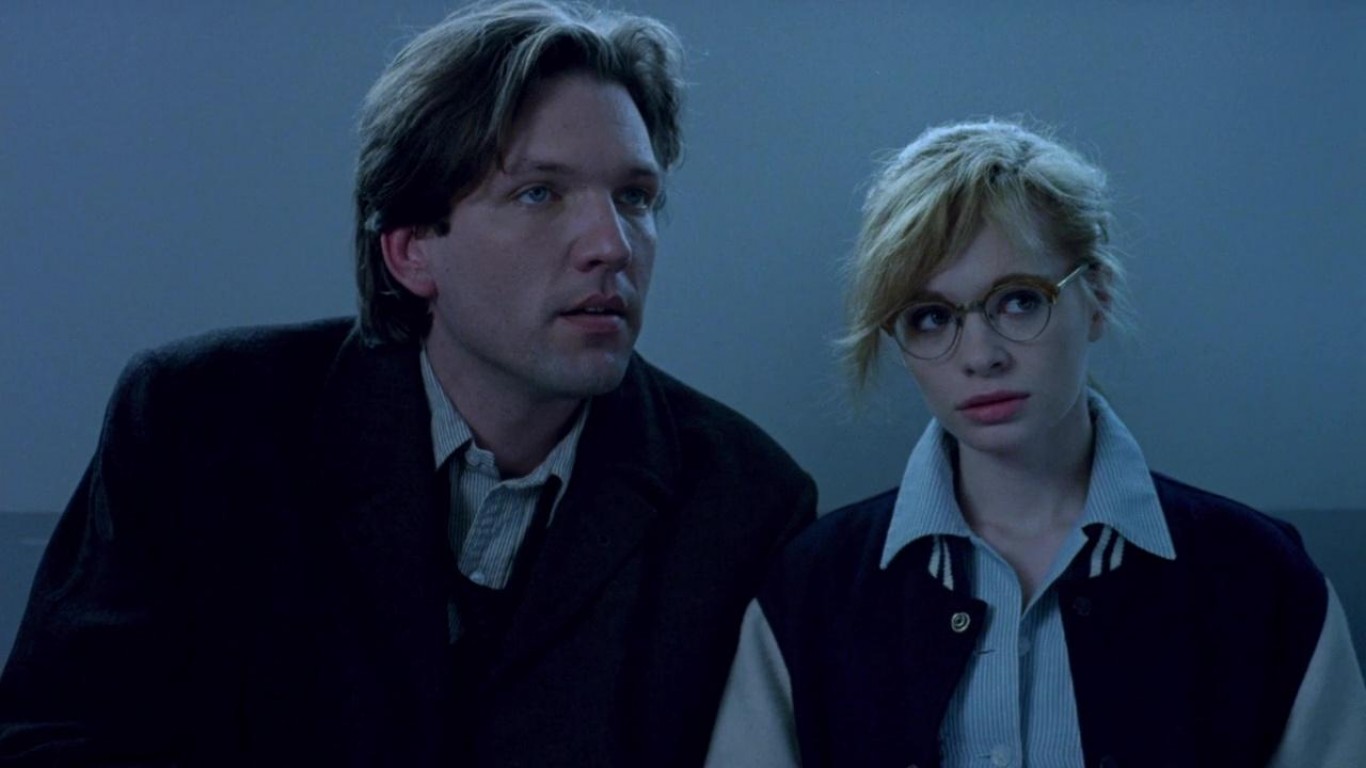 This underseen indie comedy follows the unconventional relationship between a pregnant high school student and a perpetually unemployed electronics repairman. Of the slightly more than 5,000 viewers to rate it on Rotten Tomatoes, 94% enjoyed the film, which critic Harriet Waugh of The Spectator describes as “a bizarre little love story.” 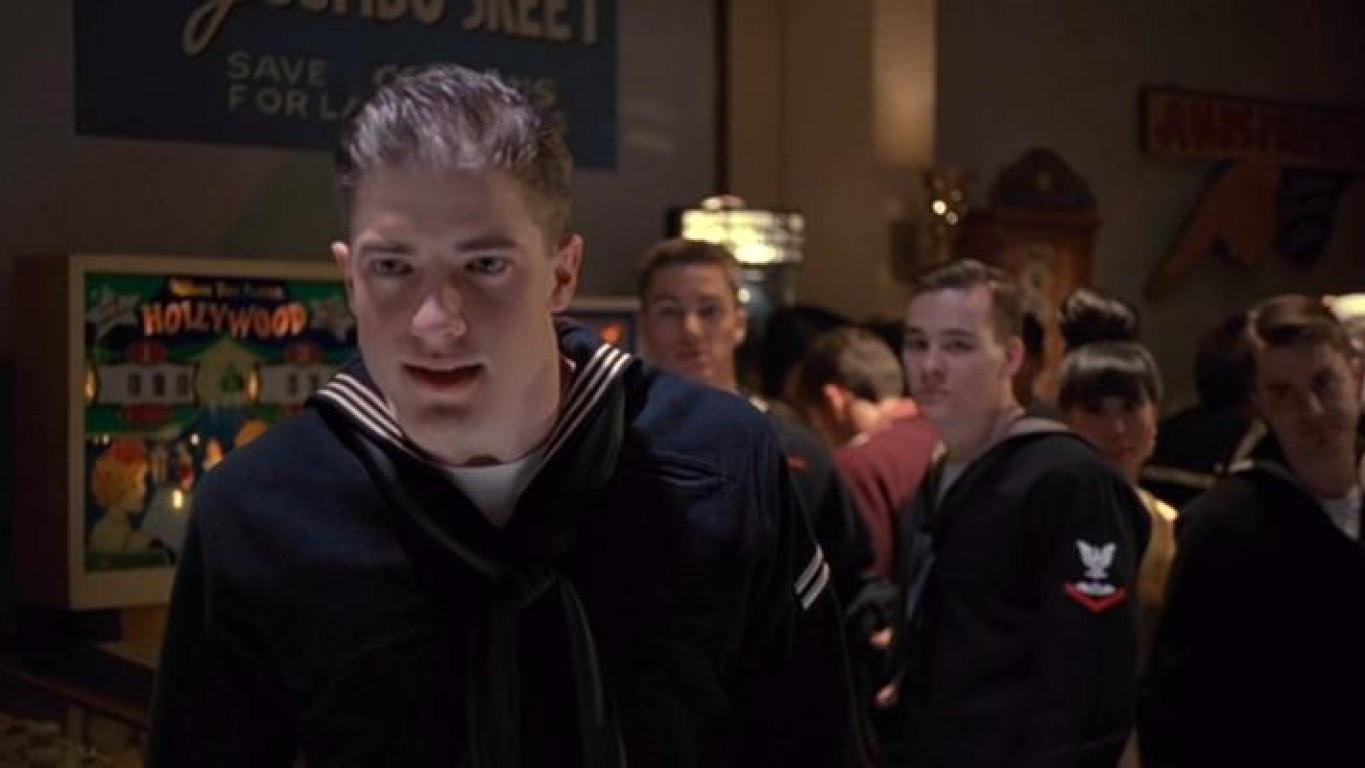 River Phoenix stars in this film about a group of Marines about to be shipped out to Vietnam in the early 1960s who make a bet to see who can have sex with the ugliest girl they can find. Lili Taylor plays a young woman who shames Phoenix over the misogynistic behavior. Critics liked the casting of the film and gave it a Freshness score of 78% on Rotten Tomatoes, while 87% of audiences like the movie. 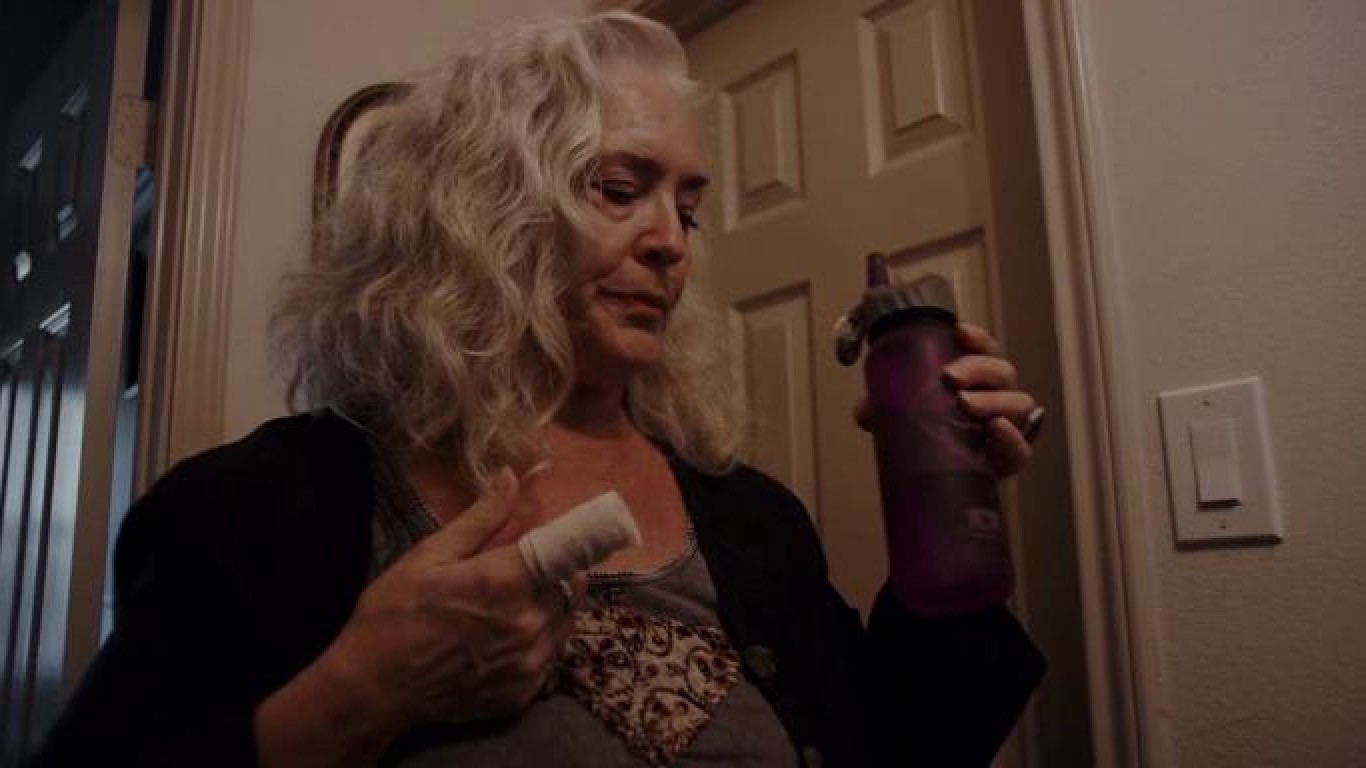 Following a decade of separation, troubled Krisha joins her family for an ill-fated Thanksgiving dinner in this debut film from writer and director Trey Edward Shults. While the drama received above average reviews from audiences, it wowed critics who gave it a 95% Freshness rating on Rotten Tomatoes. The site’s Critics Consensus describes it as “raw, bracingly honest, and refreshingly unconventional.” 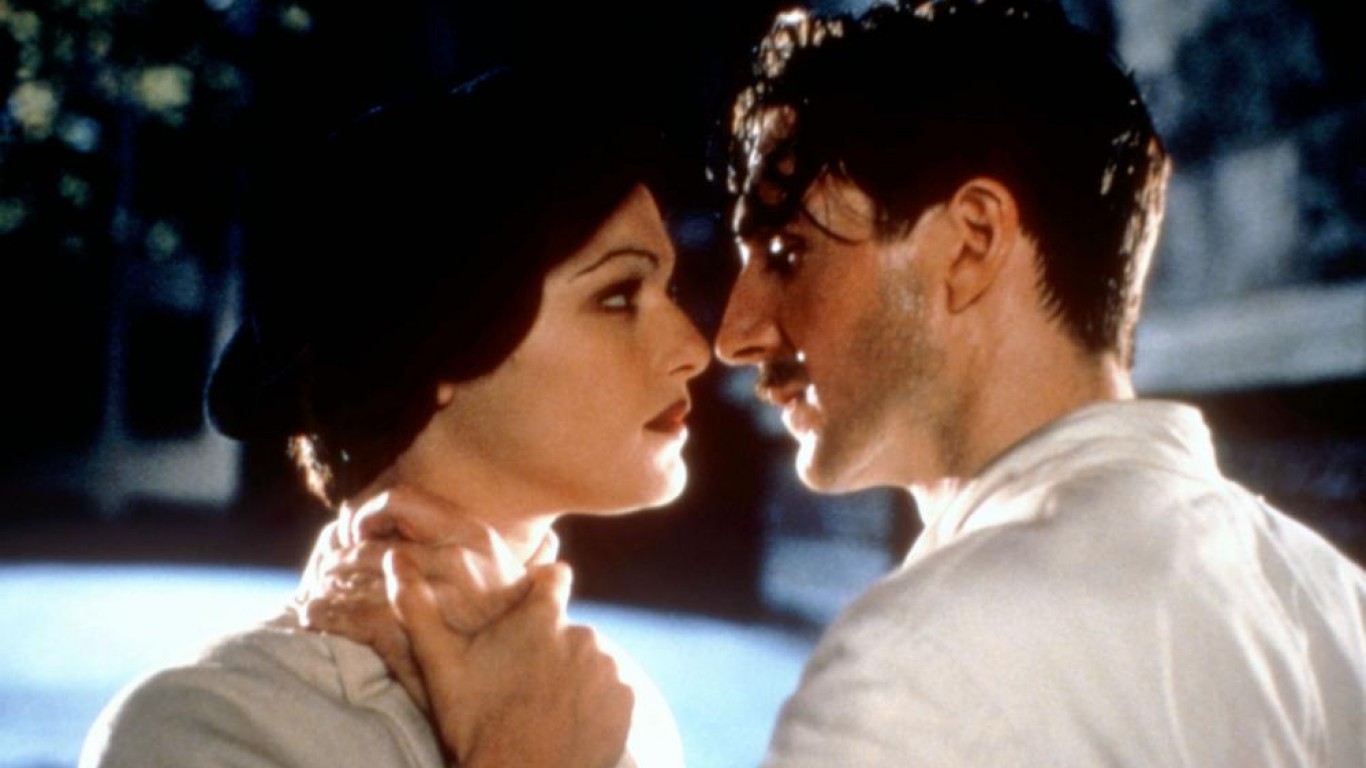 “Sunshine” is a sprawling motion picture that follows the tragedies and triumphs of a Hungarian Jewish family over 150 years, with Ralph Fiennes playing three roles in the film. István Szabó’s three-hour epic, whose name is the English translation of the family name, holds a 74% Freshness score on Rotten Tomatoes, and 81% of audiences like the movie. 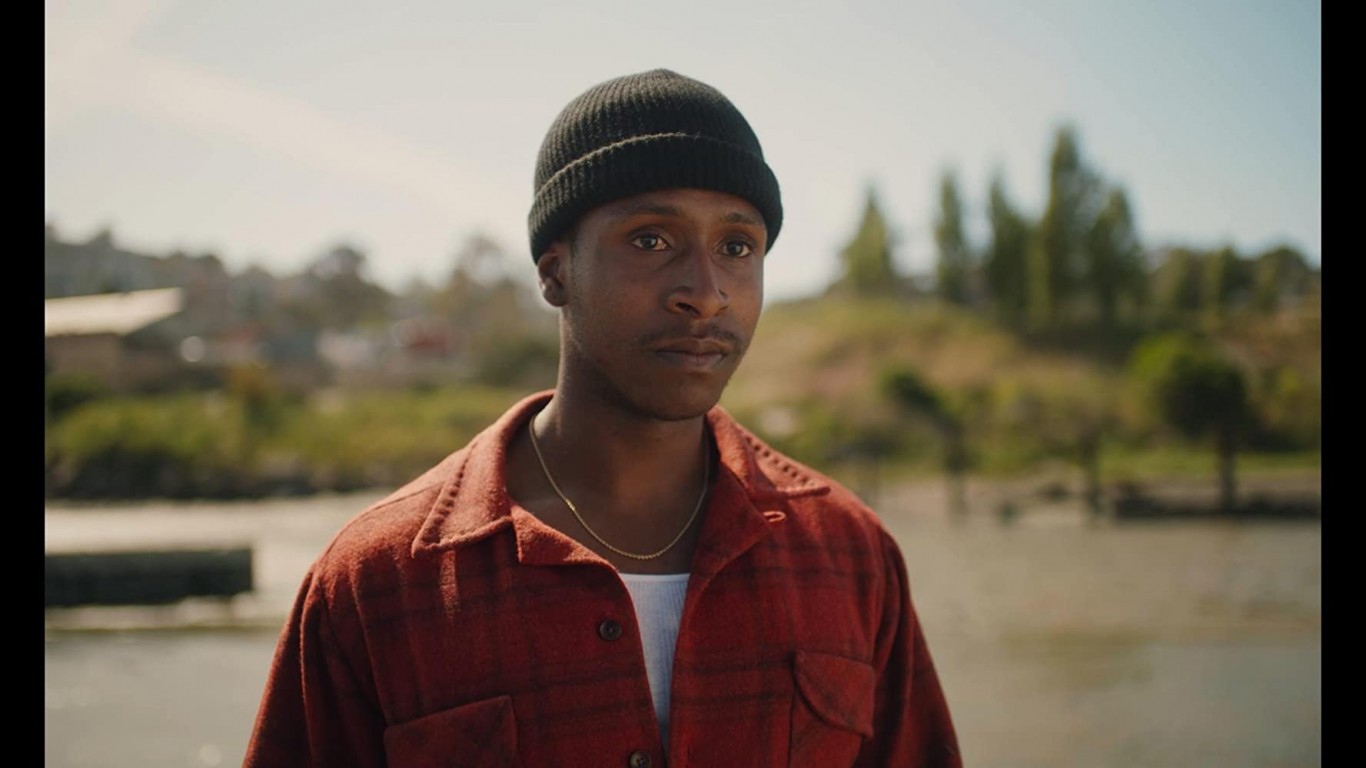 Jimmie Fails stars in this movie about a young man struggling to get by in the Bay Area city where he was raised. Co-produced and distributed by the popular indie film company A24, “The Last Black Man in San Francisco” has been well received since its release in June 2019, earning a Freshness rating of 93%.