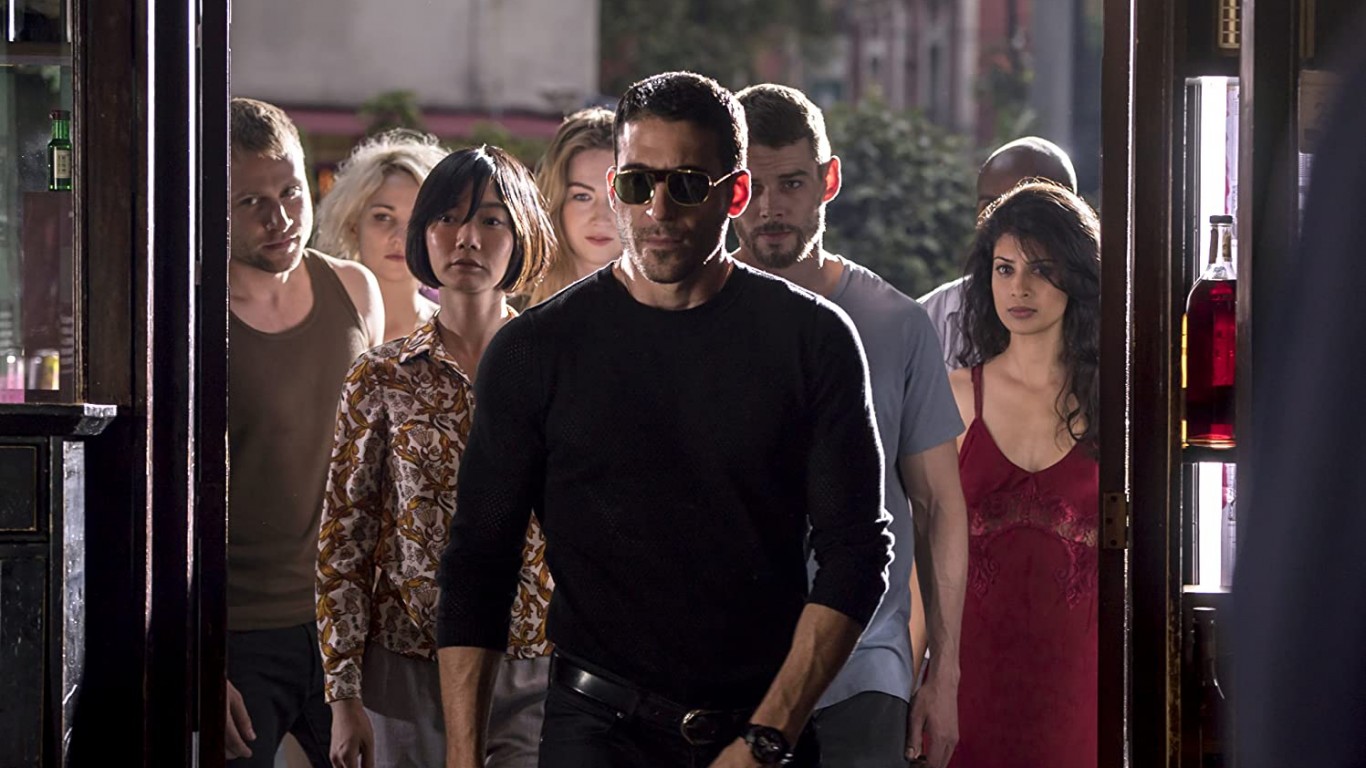 The Netflix series created by J. Michael Straczynski and sisters Lana and Lilly Wachowski (The Matrix movie franchise) focuses on eight people from around the world who are connected mentally and must try to avoid being pursued and captured by those who consider them a threat. The provocative series holds an 86% Freshness rating among Rotten Tomatoes critics, and audiences liked it even better, giving it a score of 91%. Among IMDb users, “Sense8” has a rating of 8.3 out of 10. 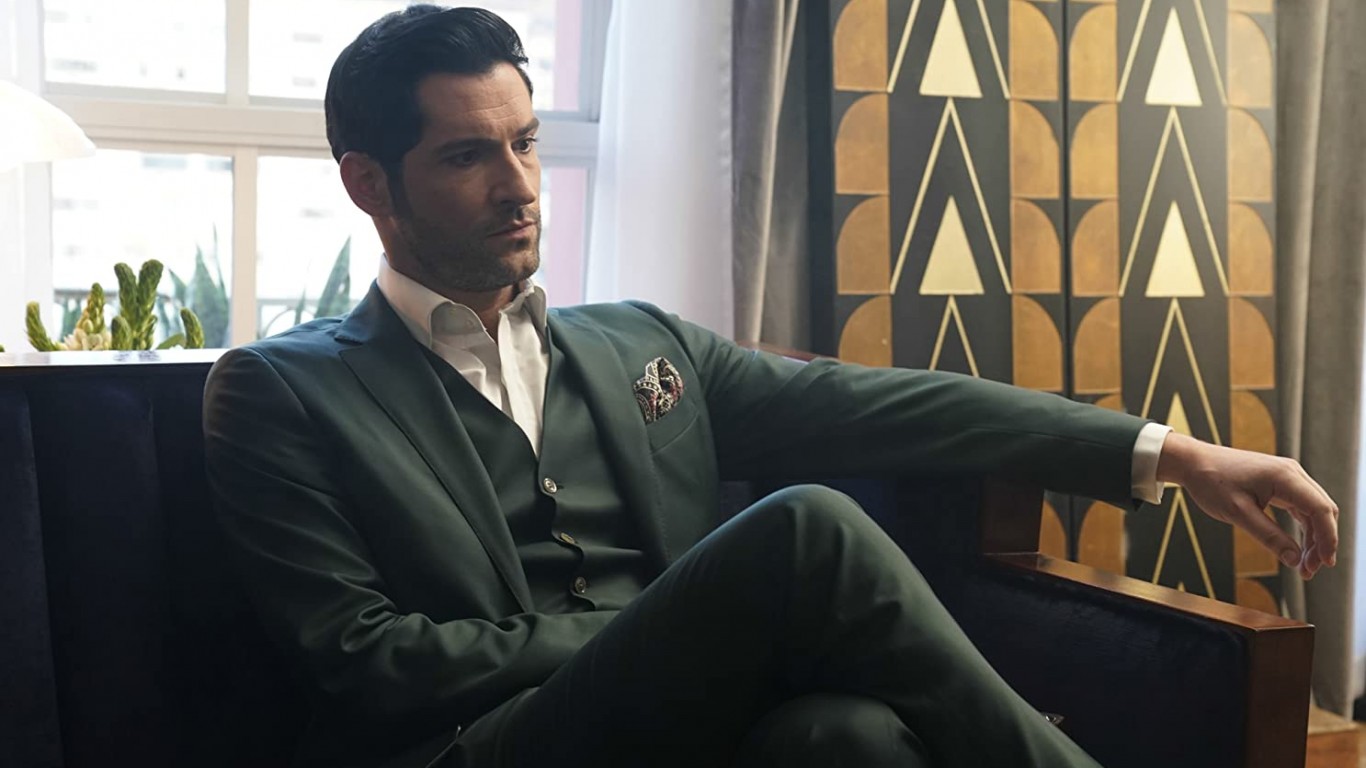 Tom Ellis plays the titular character, who’s grown bored with his time in Hell so he decides to go to Los Angeles, the City of Angels, where he helps law enforcement catch criminals. The Fox/Netflix series that began in 2015 found little favor among critics on Rotten Tomatoes in its first season, only getting a 49% Freshness score. Over the following three seasons, “Lucifer” received a perfect score. The series has a rating of 8.2 out of 10 on IMDb. 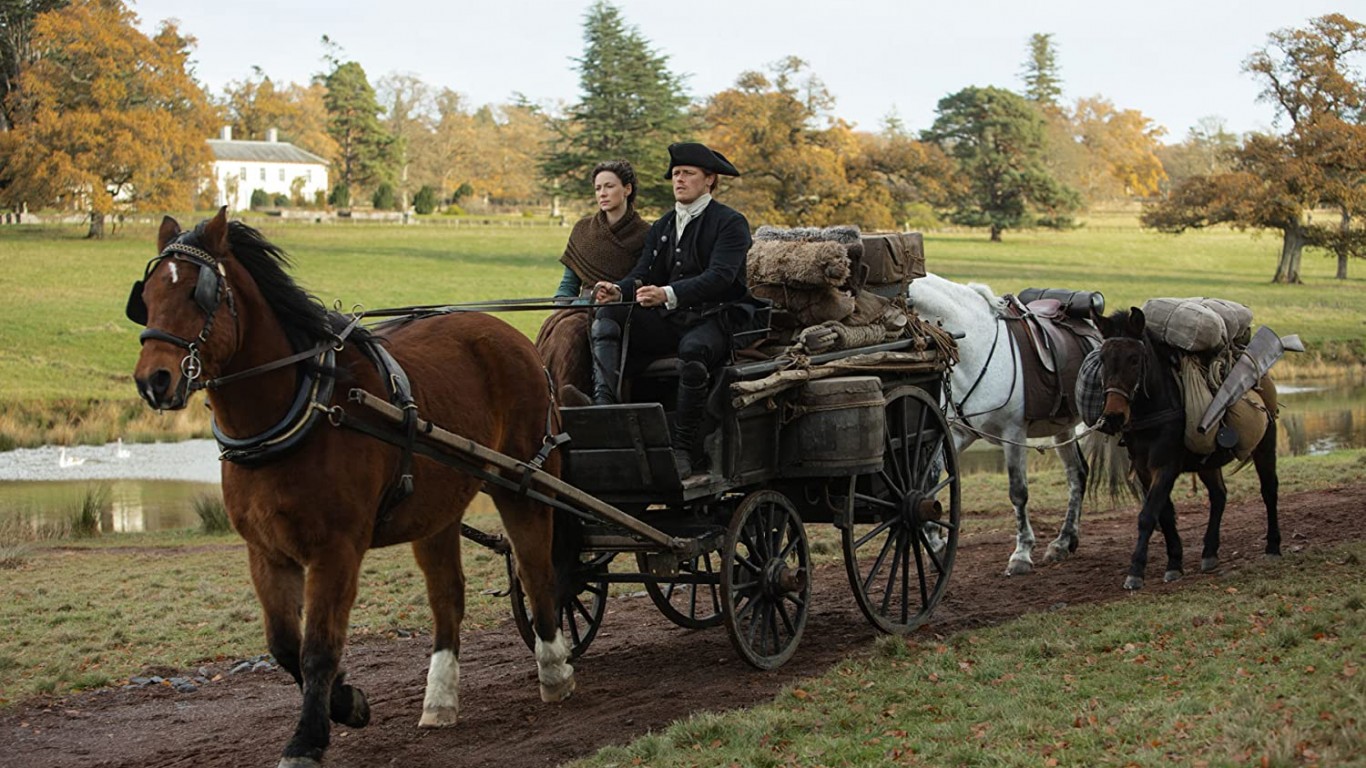 “Outlander” is a time travel-themed series based on a series of historical romance science fiction novels by Diana Gabaldon. The show is about a British combat nurse during WWII who is transported back to Scotland in the 18th century where she falls in love with a Scottish freedom fighter. The Starz series has a rating of 8.4 out of 10 among more than 112,000 IMDb users. The show holds approval ratings from critics and audiences on Rotten Tomatoes of 90% and above. 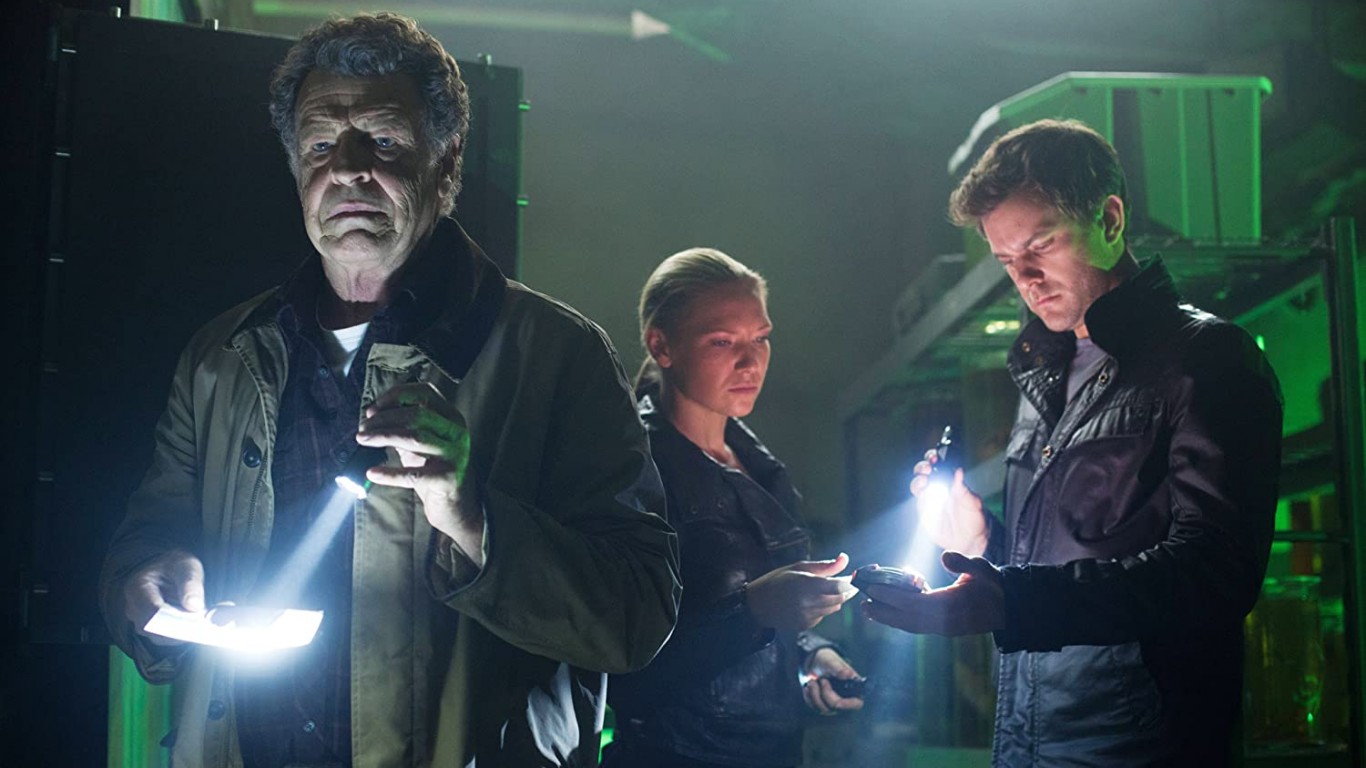 “Fringe,” a parallel universe-based show, revolves around an FBI agent who works with a once-institutionalized scientist and his son to investigate a string of bizarre crimes. The five-season series on Fox holds a Freshness rating among Rotten Tomatoes critics of 90%, and 93% of audiences enjoyed the program. It has a rating of 8.4 out of 10 on IMDb. All the seasons are available to watch on Amazon Video. The series has drawn many comparisons to “The X-Files.” 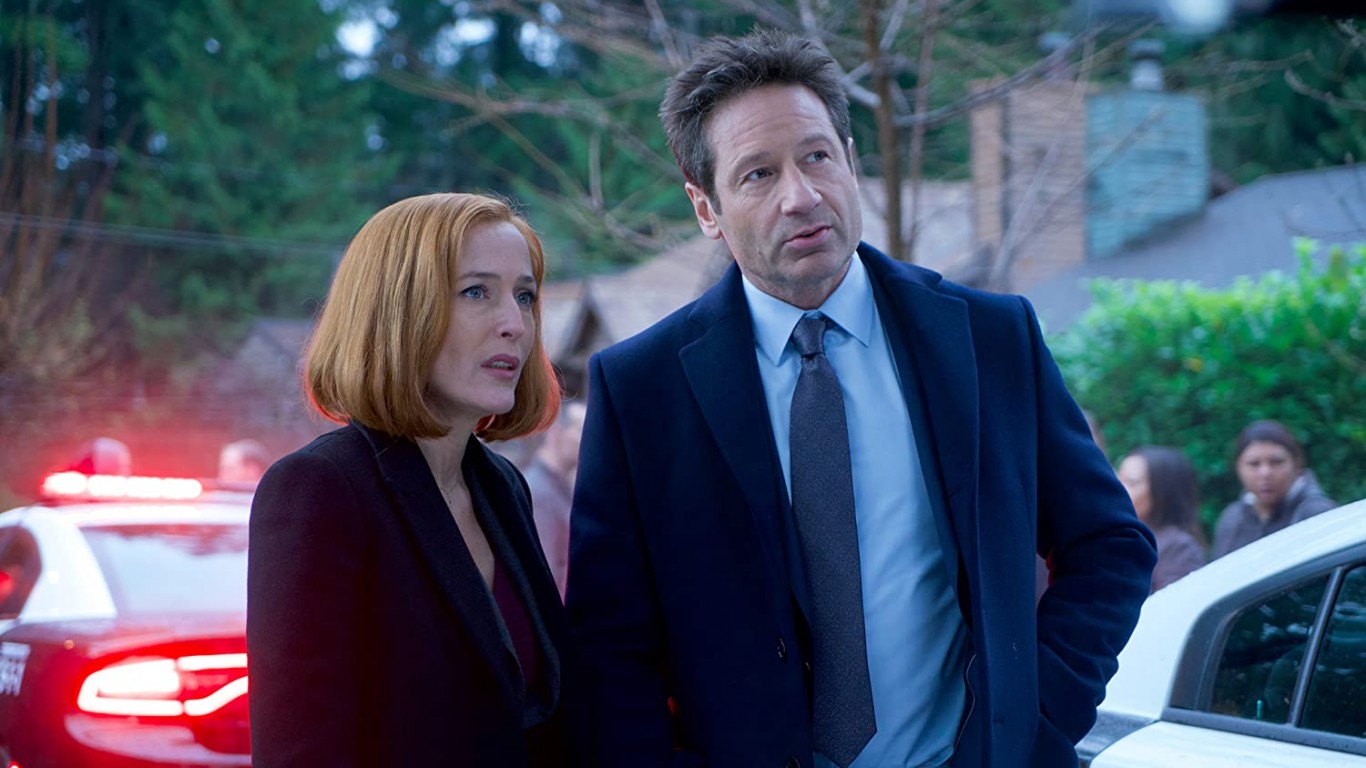 The series that coined the phrase “The truth is out there” starred David Duchovny and Gillian Anderson as FBI agents investigating unexplained phenomena. The series built a strong fan following and ran for 11 seasons on Fox. Over that time, the show hauled in 15 Emmy Awards and five Golden Globes. “The X-Files” has an 8.6 rating out of 10 among nearly 192,000 IMDb users.