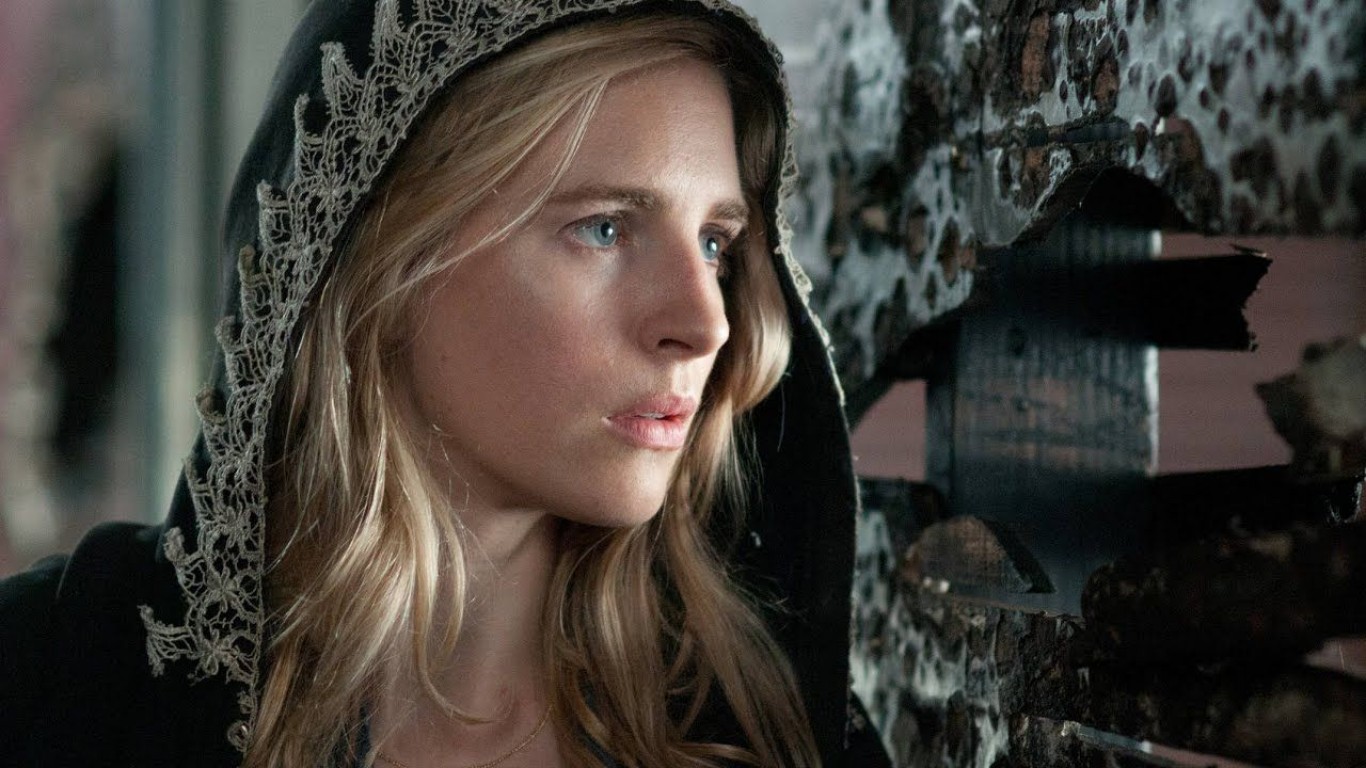 Brit Marling co-created and starred in this Netflix series about a young blind woman who returns to her hometown after having gone missing for seven years. She’s back with her sight restored and some in town regard this seeming miracle as threatening. “The OA” holds a Freshness rating among Rotten Tomatoes critics of 84% and 83% among audiences. The show has a 7.9 rating out of 10 among IMDb users. 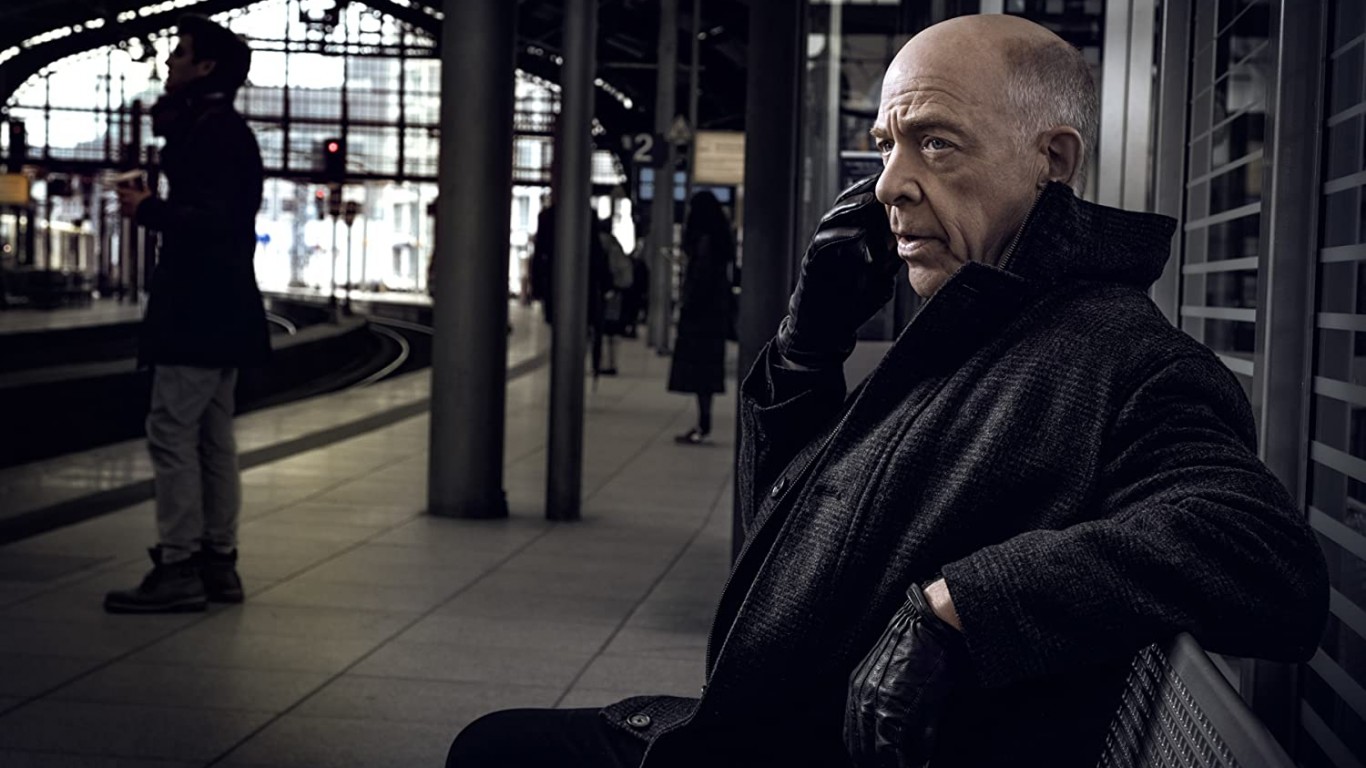 The sci-fi thriller that ran on Starz features Oscar winner J.K. Simmons (Best Actor for “Whiplash”) as a nondescript U.N. employee who discovers that he is a top spy in a parallel universe that he accesses through a passageway hidden by his agency. The two-season series has a perfect rating among Rotten Tomatoes critics, with Critics Consensus calling the taut thriller “an absorbing thrill-fest led by J.K. Simmons’ multi-faceted dual lead performance.” “Counterpart” holds an 8.1 rating out of 10 among IMDb users. 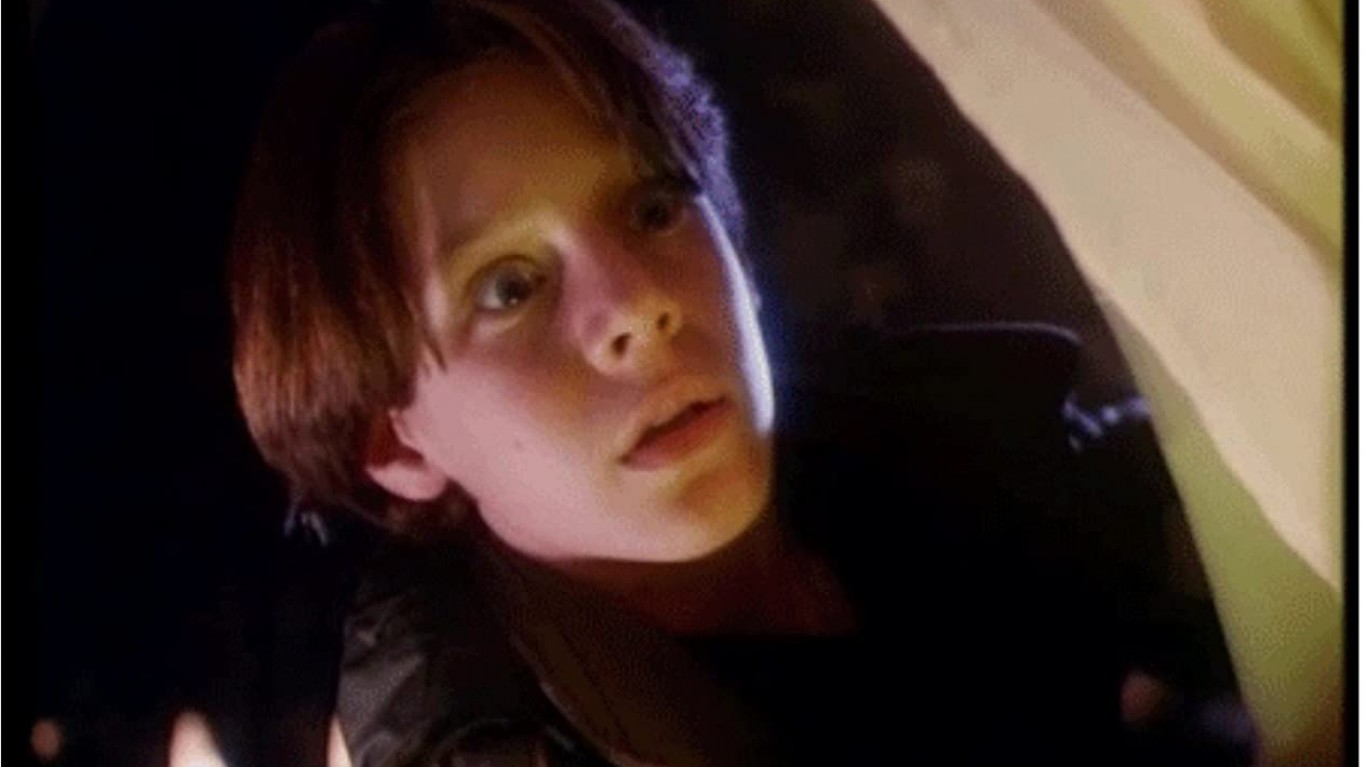 “Eerie, Indiana” enjoys a perfect rating among critics and audiences on Rotten Tomatoes. The plot for the 19-episode show that originally ran on NBC revolves around a teen whose family moves to the rural town of Eerie, Indiana. A lot of weird things are going on in town — Elvis is on the boy’s paper route and Bigfoot eats out of his garbage can — and the boy and a friend try to find out why. The show has an 8.2 rating out of 10 among IMDb users. 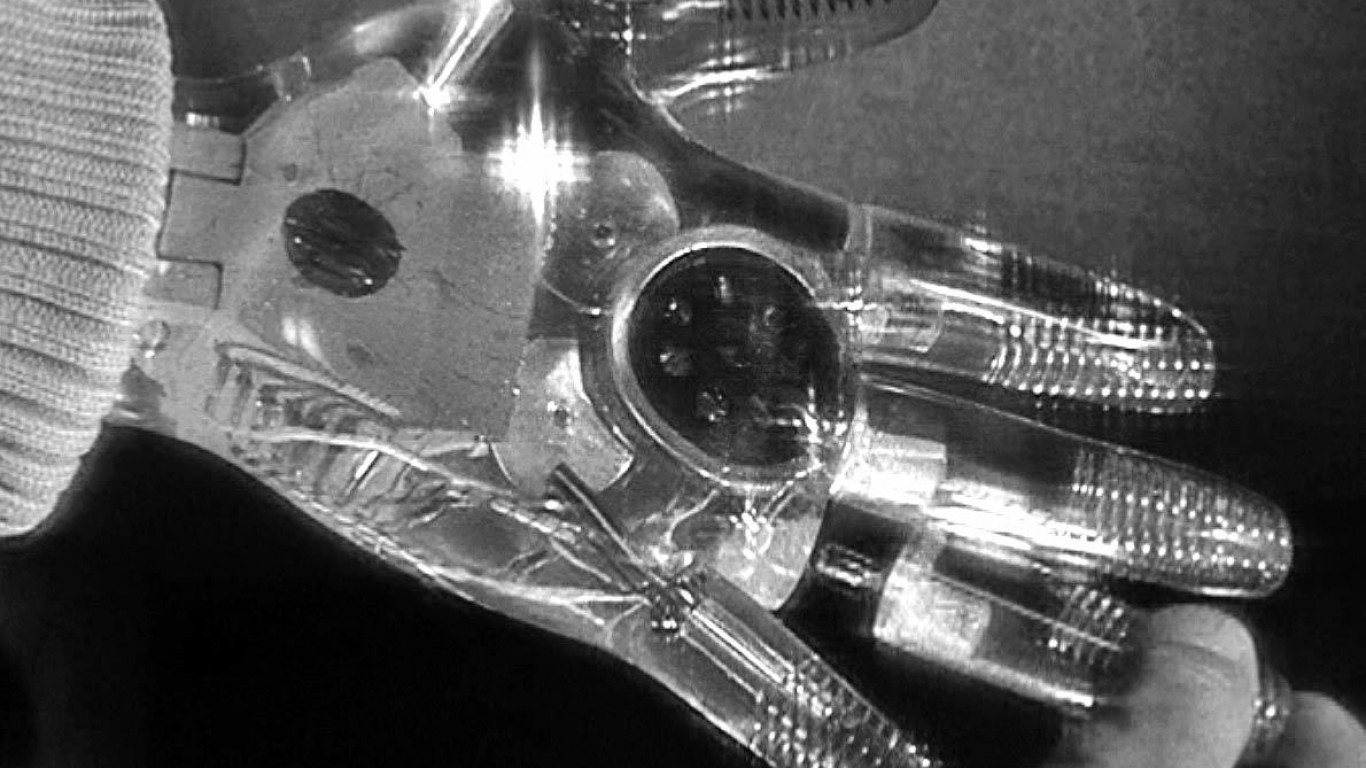 Baby boomers probably remember the unnerving introduction of the show, a narrator’s ominous warning, “There is nothing wrong with your television set,” against visuals of an oscilloscope and eerie theme. The show was a creepy anthology series about the paranormal. Among the future stars who appeared on the ABC series were Martin Sheen, Bruce Dern, Cliff Robertson, Carroll O’Connor, and William Shatner. “The Outer Limits” holds a Freshness rating among critics of 91%, and it has a perfect score among audiences. Among IMDb users, the show has an 8.2 rating of 10. 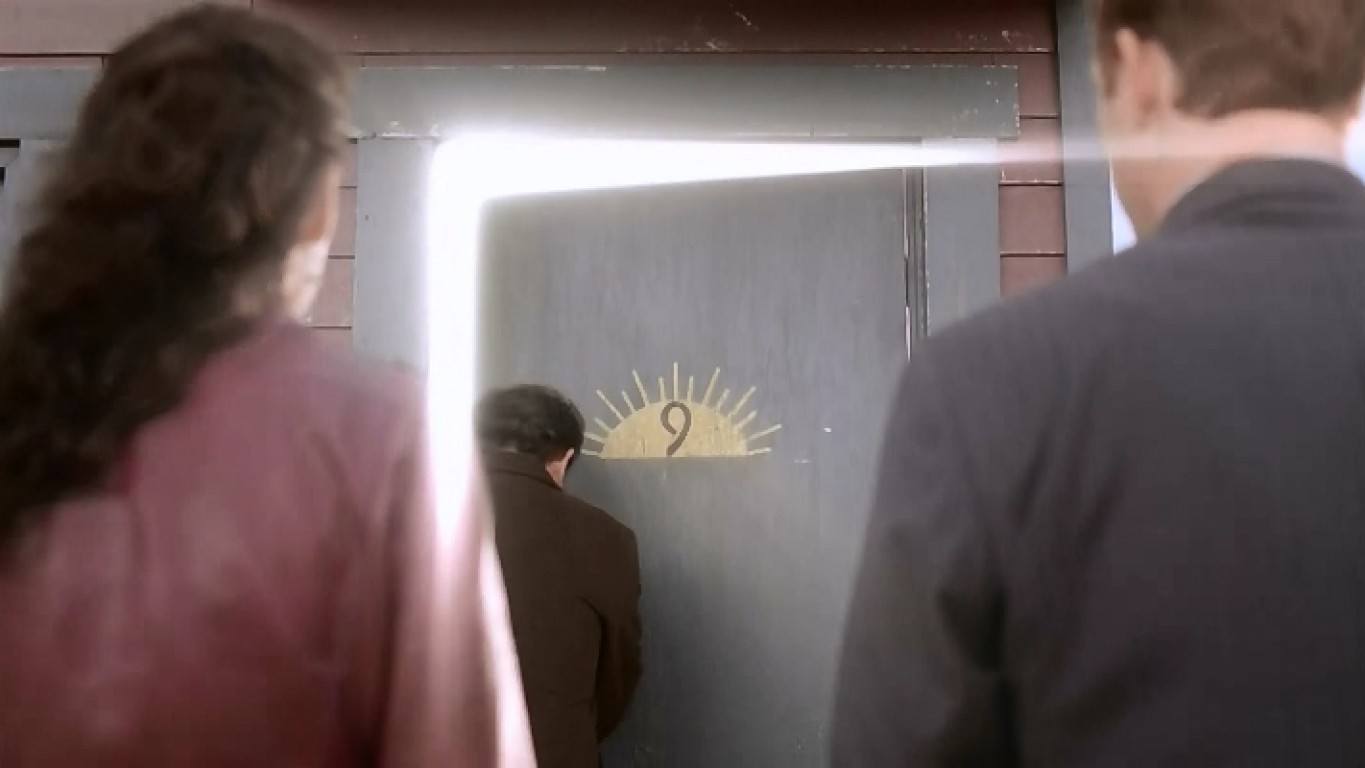 The sci-fi/fantasy limited series is about a detective who while on an investigation at a motel discovers one of the rooms is a passageway to an alternate universe. The series appeared on the SyFy channel and holds a Rotten Tomatoes Freshness rating among critics of 77%. Critics lauded the cast and cinematography, but sometimes found the plot convoluted. “The Lost Room” has an 8.2 rating out of 10 among IMDb users.