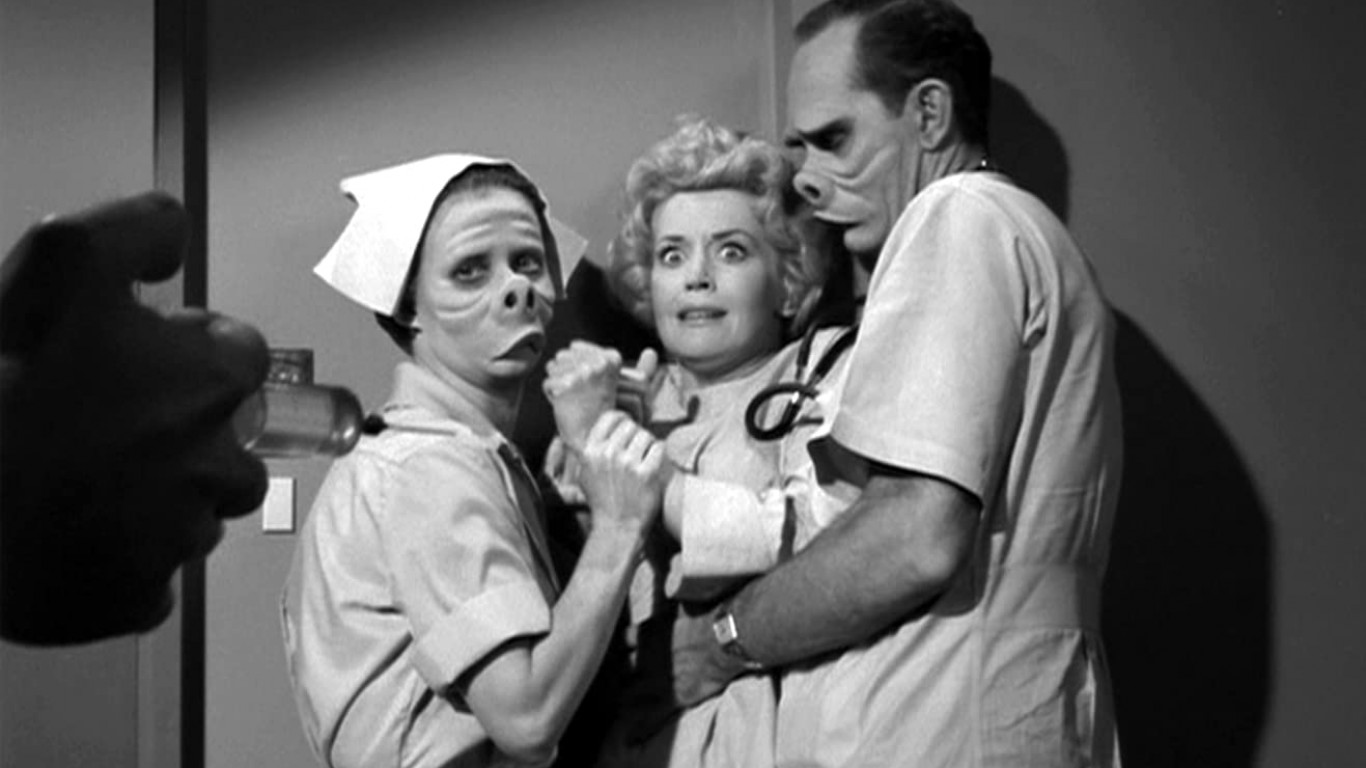 The five-season series of suspenseful tales of the unexplained, hosted by master storyteller Rod Serling, made for thought-provoking and innovative television in the early 1960s and has retained a cult following. The Golden Globe and Emmy-Award winning series that ran on CBS has a Freshness rating among Rotten Tomatoes critics of 82%, and a 96% rating among audiences. IMDb users gave “the Zone” 9.0 out of 10. 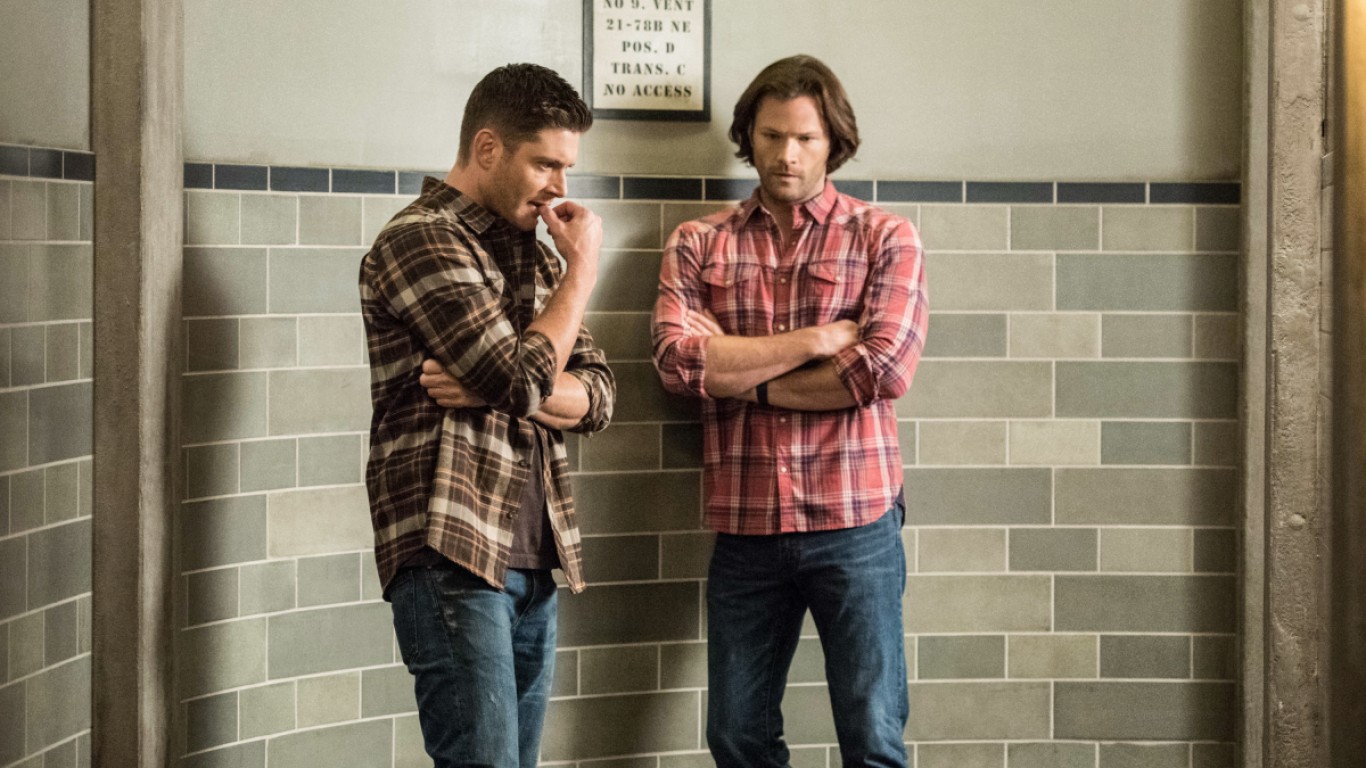 The long-running (327 episodes) CW series is about two brothers whose mother is killed by malevolent forces and who are raised by their father to fight demons, monsters, and other supernatural beings. Nine of the show’s 15 seasons hold a perfect score among Rotten Tomatoes critics, and it has a 93% Freshness rating overall. “Supernatural” has an 8.4 rating out of 10 among IMDb users. 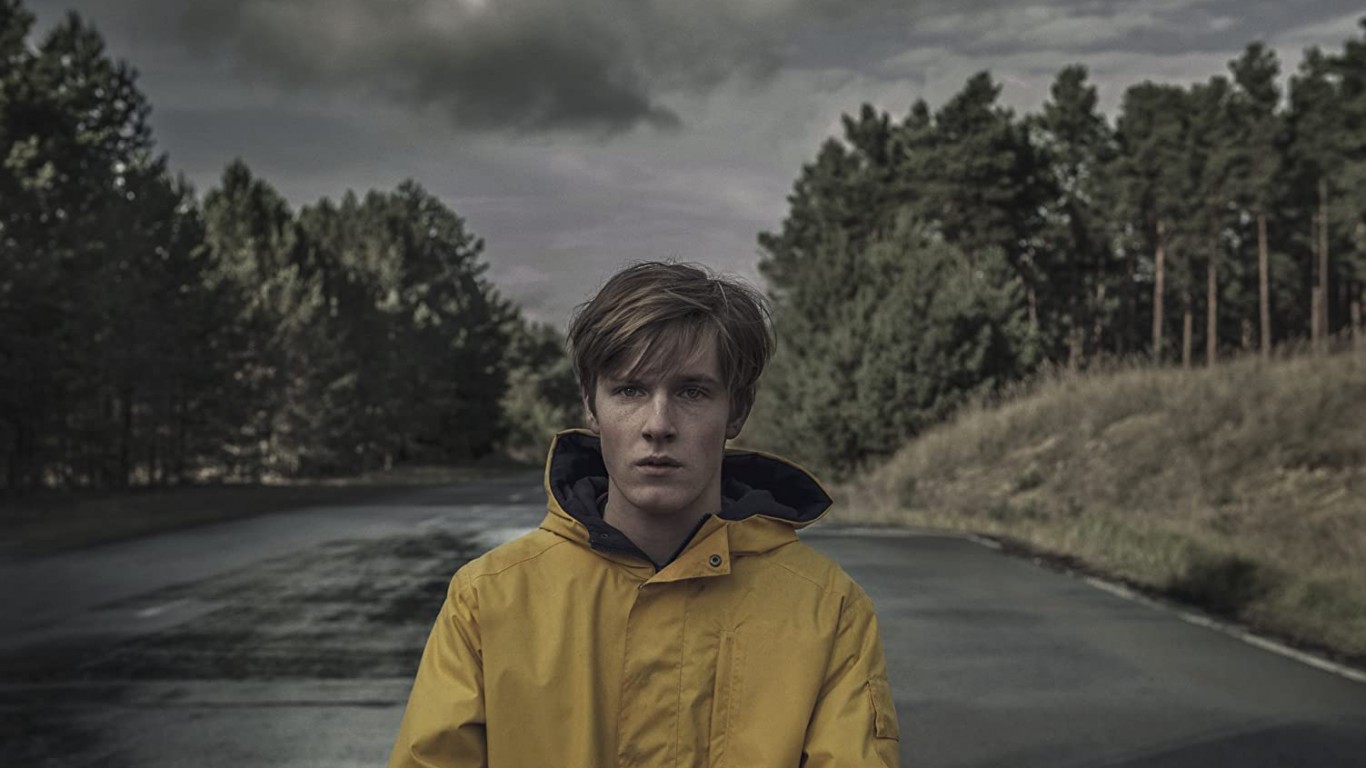 “Dark” is a critically acclaimed plot-twisting series about how the disappearance of two young children in a German town reveals the tenuous and tense relationships among multiple families. The Netflix series that premiered in 2017 holds a 94% score among critics and audiences, and it has an 8.8 rating out of 10 among nearly 189,000 users of IMDb. Its third season is due to begin on June 27. 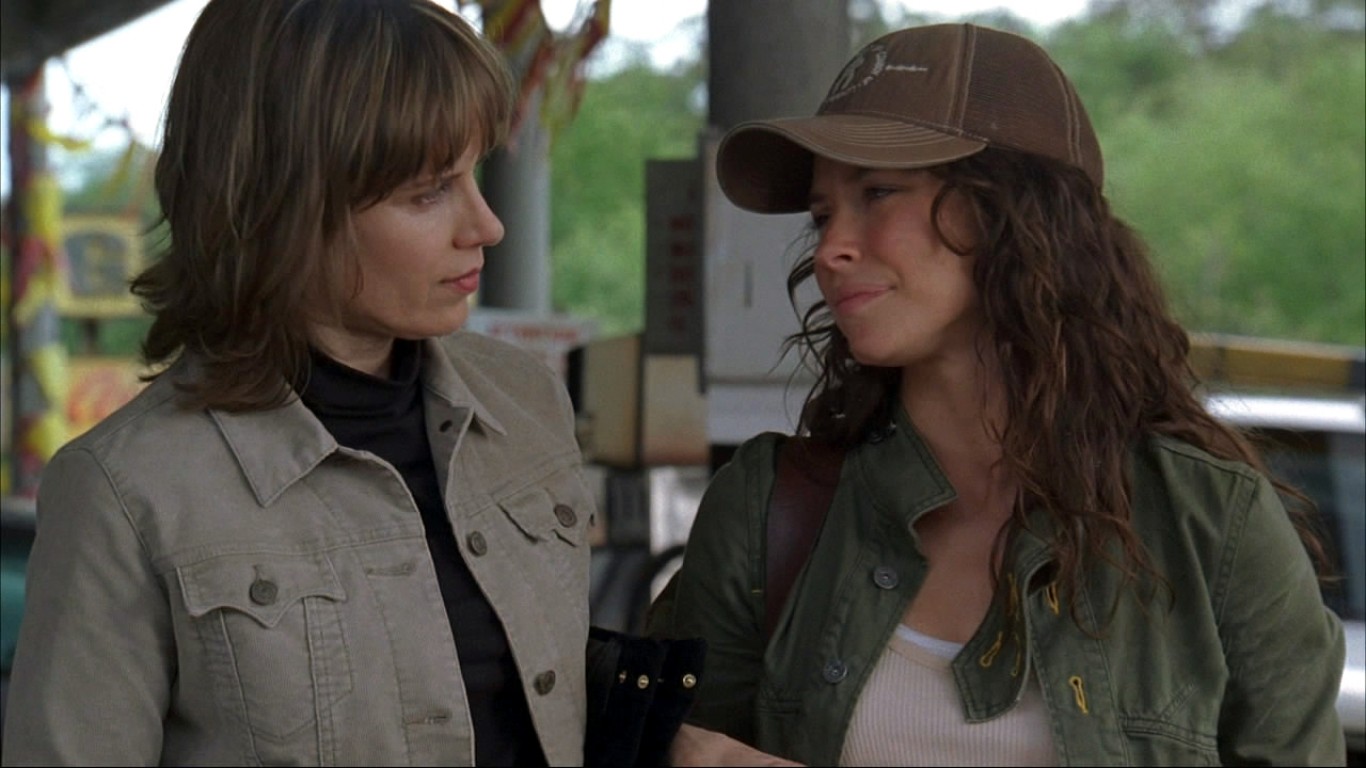 “Lost” is about the tensions that arise among survivors of a plane crash on what appears to be a deserted island. J.J. Abrams, who helped develop the Mission: Impossible franchise and was involved in the reboot of the Star Trek franchise, was one of the creators of “Lost.” The provocative series ran for six seasons on ABC and won 10 Emmy Awards and one Golden Globe. “Lost” holds a Rotten Tomatoes critics Freshness rating of 85%, and a 92% among audiences. The series has an 8.3 rating out of 10 among IMDb users. 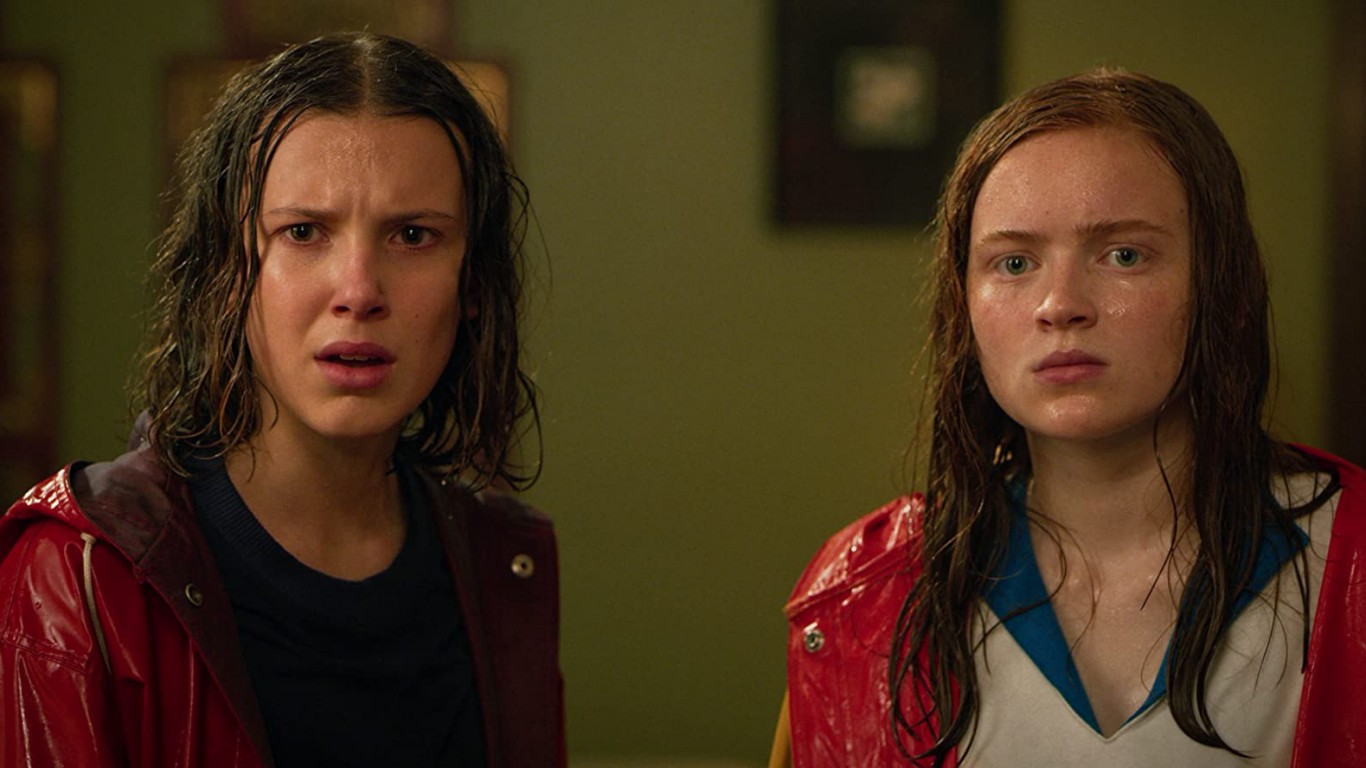 Three seasons of this Netflix series, inspired by the small-town adventure and horror works of Steven Spielberg, Stephen King, and others, have been released to date. Another eight-episode season to come in 2021. “Stranger Things” is about the disappearance of a boy in a small Indiana town that is followed by the appearance of a girl with special powers. The show has been hugely popular and won six Emmys thus far. The supernatural series holds an 8.8 rating out of 10 among more than 745,000 IMDb users. Critics and audiences on Rotten Tomatoes gave the show at least a 91% approval score.