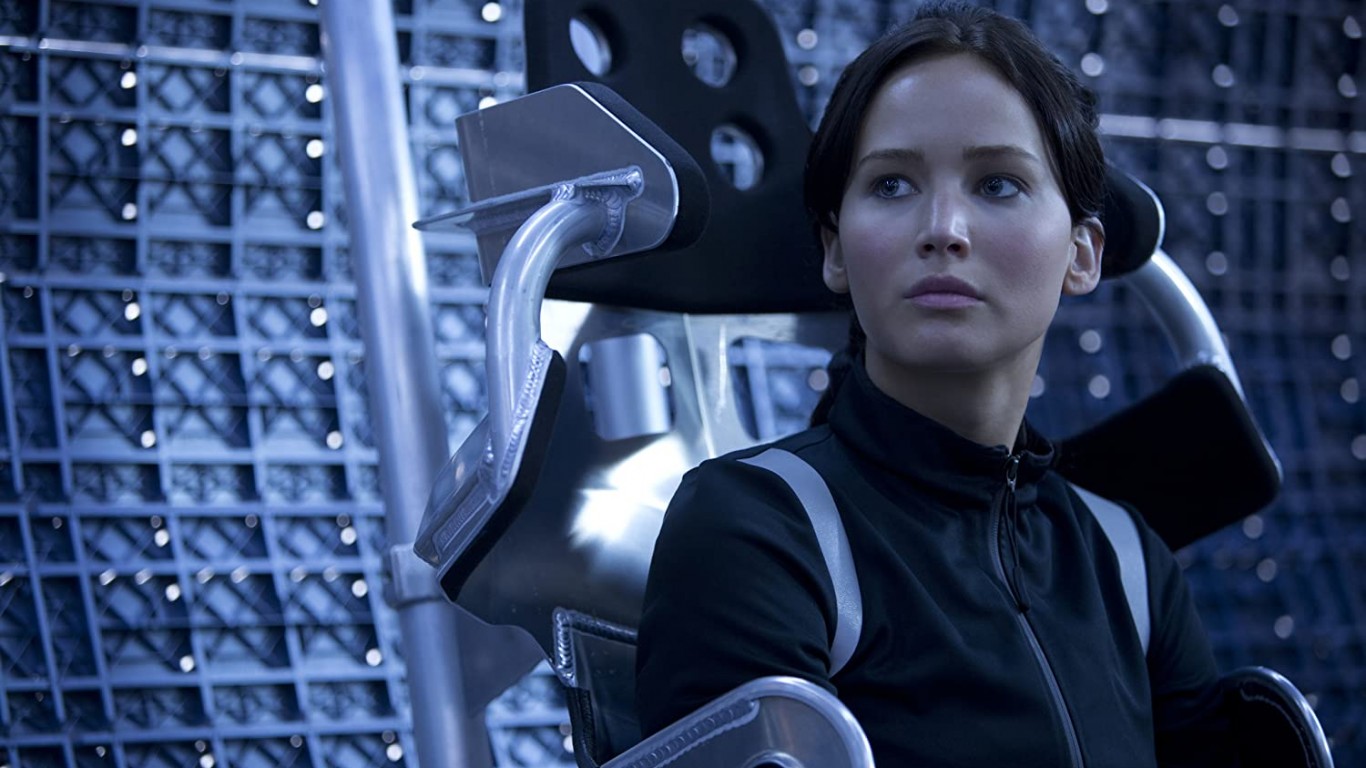 In the second installment of the dystopian Hunger Games trilogy, hero Katniss Everdeen (Jennifer Lawrence) and her partner Peeta Mellark are the targets of the government after their victory in the Hunger Games triggers a revolt. According to the Critics Consensus on Rotten Tomatoes, the sequel is “smart” and “smoothly directed.” With a Freshness rating from reviewers of 90%, it is the highest rated film of the series. “The Hunger Games: Catching Fire” caught fire with filmgoers, as the film grossed $158 million in its opening weekend. 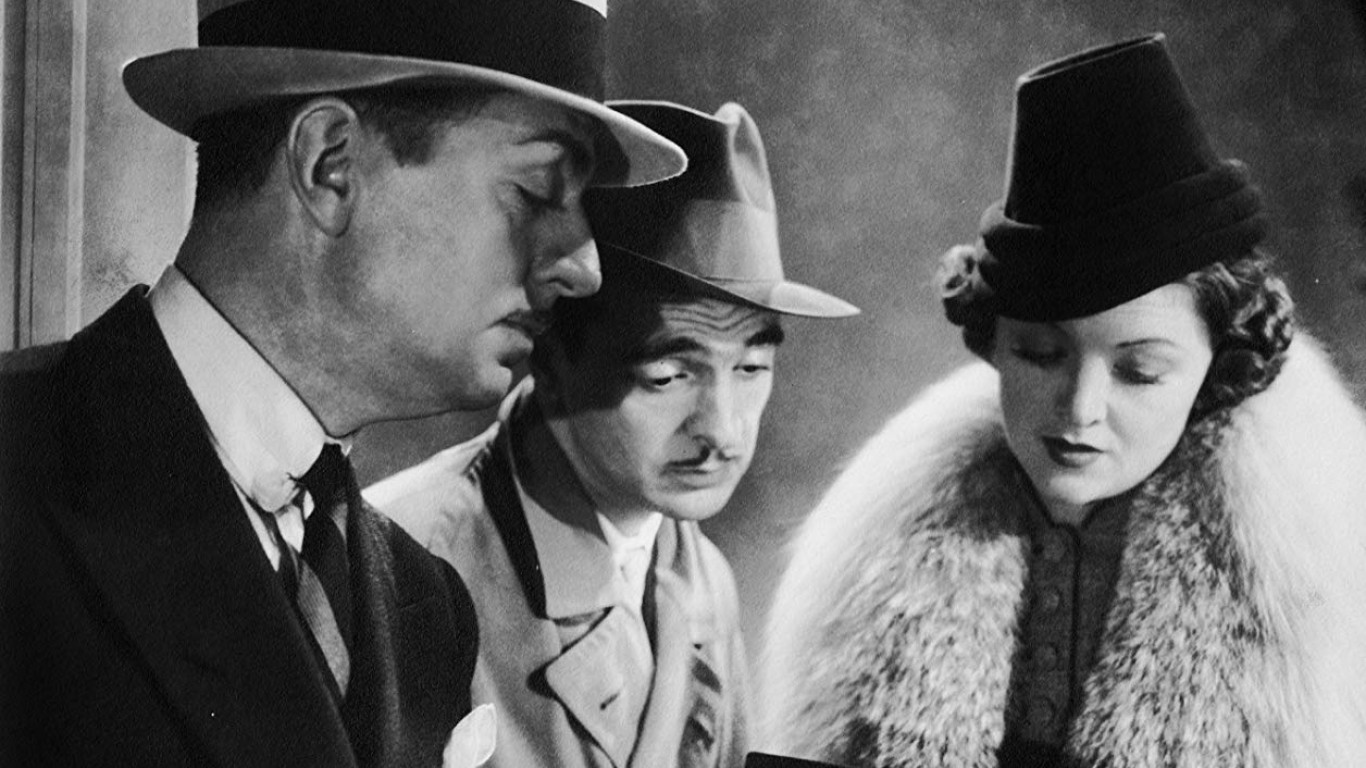 “After the Thin Man” is a beloved sequel from the Golden Age of Hollywood. The second Thin Man film again stars William Powell as detective Nick Charles and Myrna Loy as his wife, Nora, as they work to solve a murder mystery with the help of James Stewart’s David Graham. The movie currently has a perfect Freshness score on Rotten Tomatoes, with 90% of audiences enjoying the sequel. 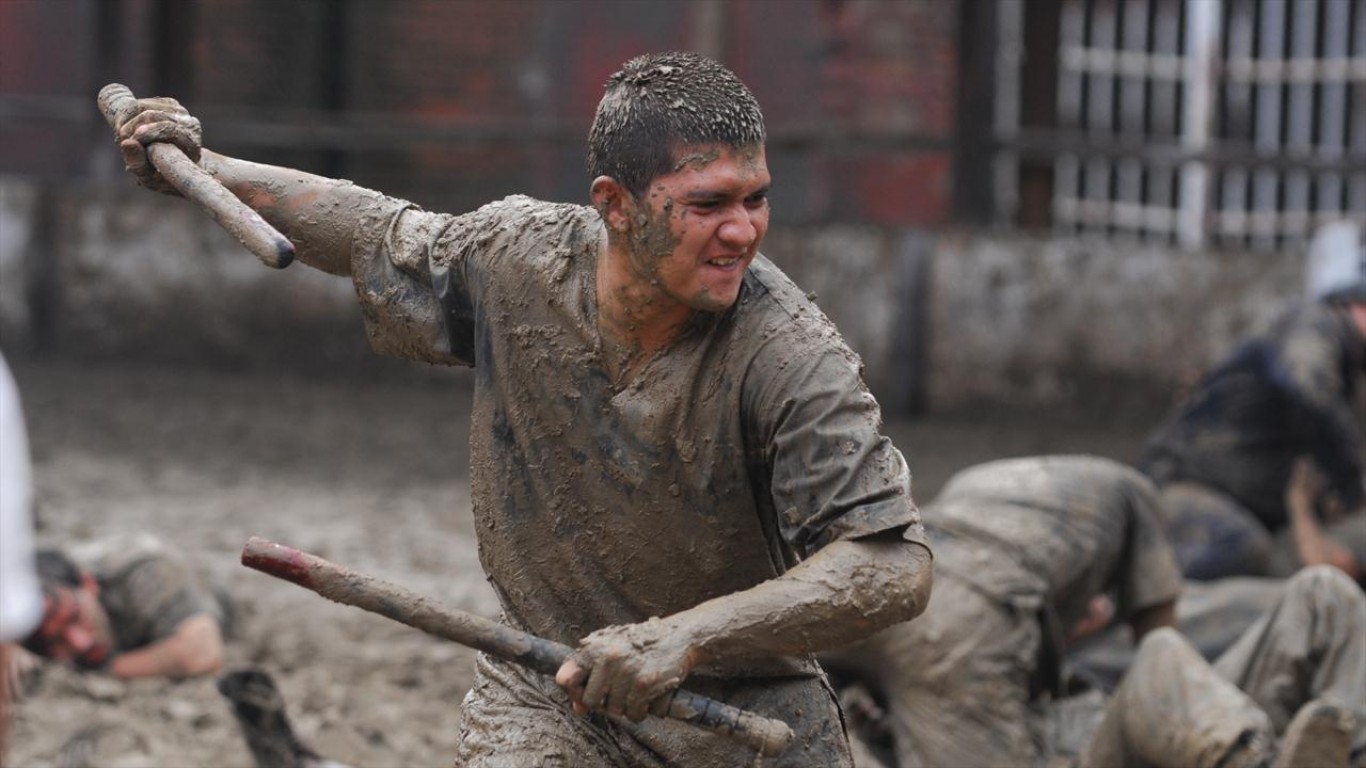 After a policeman takes down one group of gangsters in Jakarta, Indonesia, the officer must confront corruption within the city’s police force in this Indonesian and American-produced crime/thriller sequel. Critics gave “The Raid 2” a Freshness rating of 81%, saying the sequel delivered the goods on action sequences that appealed to audiences in the original, and 87% of audiences liked it. Viewers should be aware, however: with a runtime of 150 minutes, the brutal sequel is more of a time commitment than its one hour and 41 minute predecessor. 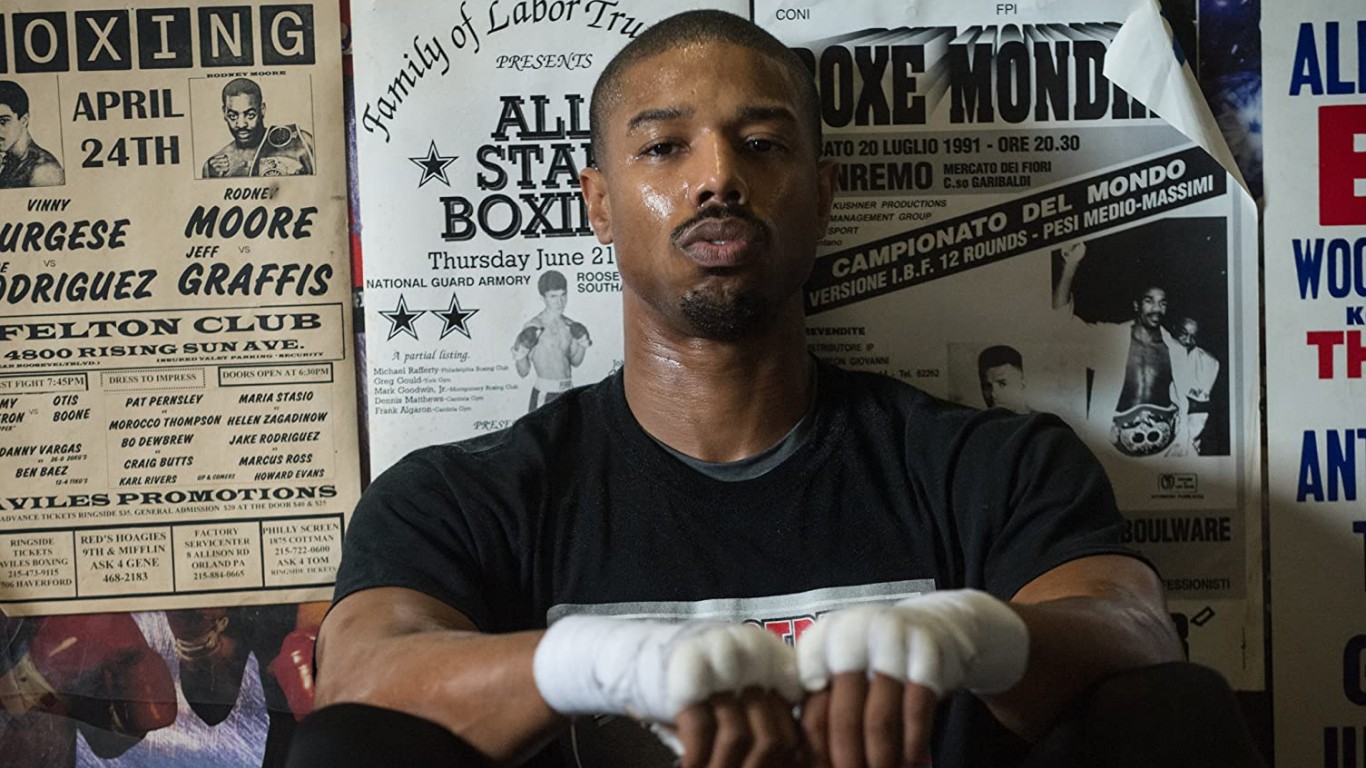 Nearly 40 years after the release of “Rocky” (1976) — and with five sequels in between — Sly Stallone resurrects the character of Rocky Balboa for “Creed.” The film finds the boxer acting as trainer and mentor to the son of friend and former rival Apollo Creed, Adonis, played by Michael B. Jordan. The film has the highest Rotten Tomatoes Freshness rating of the entire Rocky franchise at 95%, beating even the original film. The film is one of five films in the Rocky franchise to gross more than $100 million domestically. 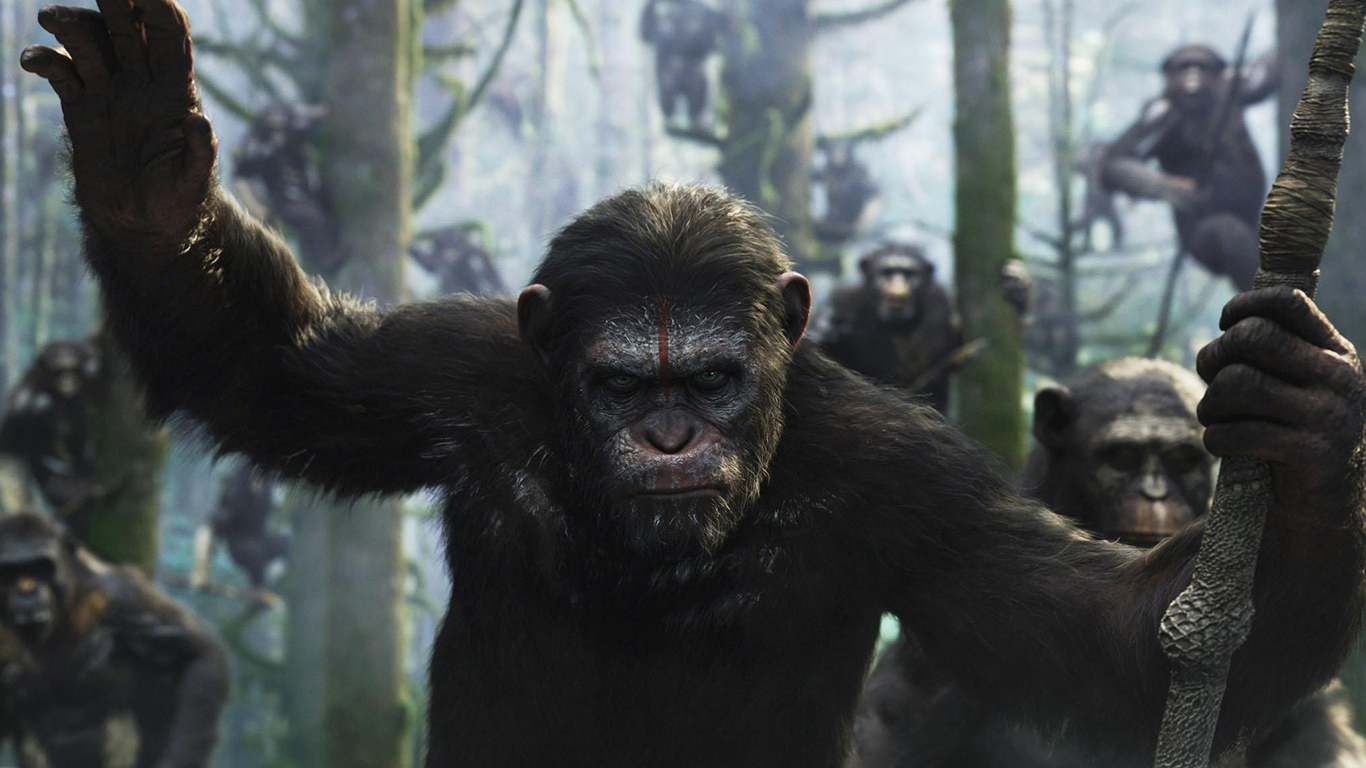 “Dawn of the Planet of the Apes” is the sequel to “Rise of the Planet of the Apes,” which is the more recent reboot of the Apes franchise. In the Oscar-nominated sequel, humans in San Francisco clash with the apes following a plague that has devastated humanity. The sequel — now available on Amazon Video as well as other platforms — has a Freshness rating on Rotten Tomatoes of 90% from critics, who say in the Critics Consensus the film “expanded on its predecessor with an exciting and ambitious burst of sci-fi achievement.”