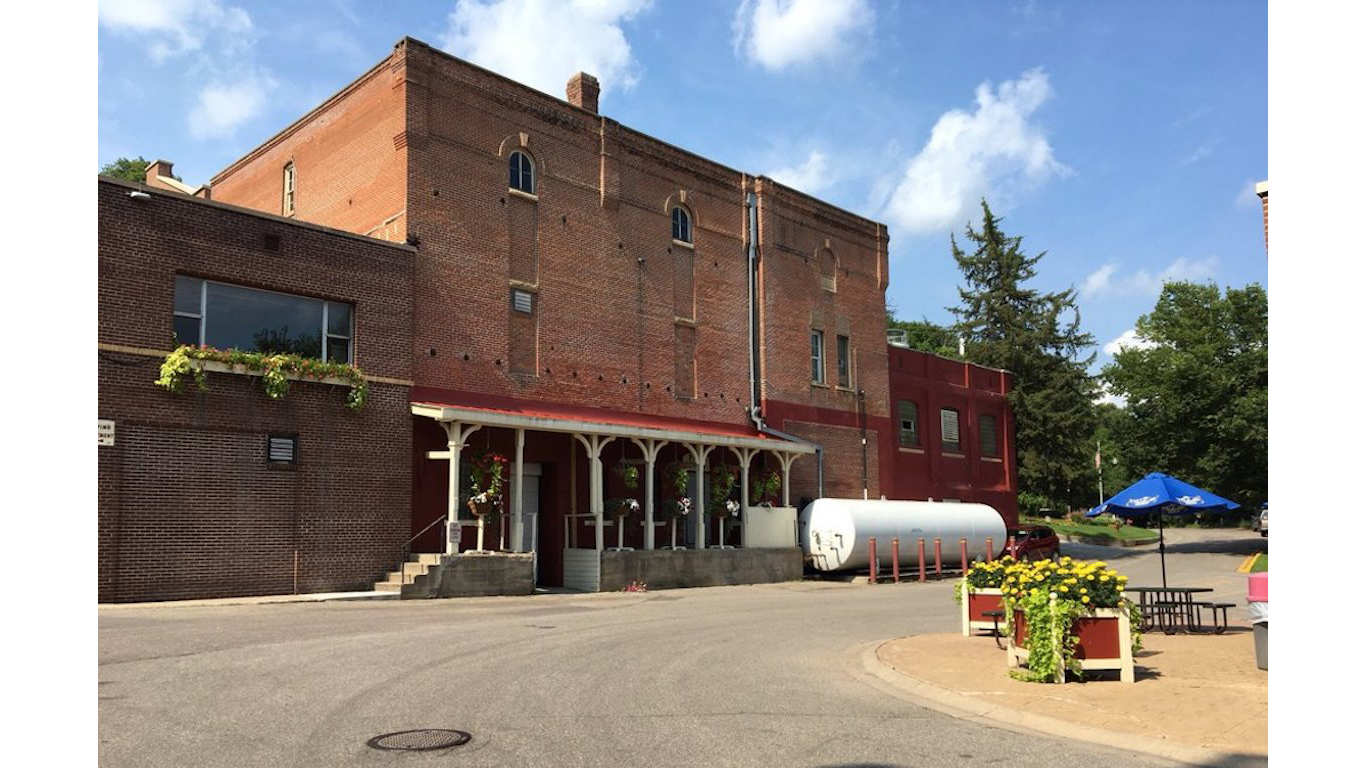 August Schell, founded in 1860, bills itself as the second-oldest brewery in the United States still owned by its founding family — Pennsylvania’s D.G. Yuengling & Son dates from 1829 (see No. 1) — and the first Minnesota brewery to produce craft beer. Its beers are primarily German-style, including wheat beers and dark lagers. One exception is the straw-colored Deer Brand Pre-Prohibition American Lager. 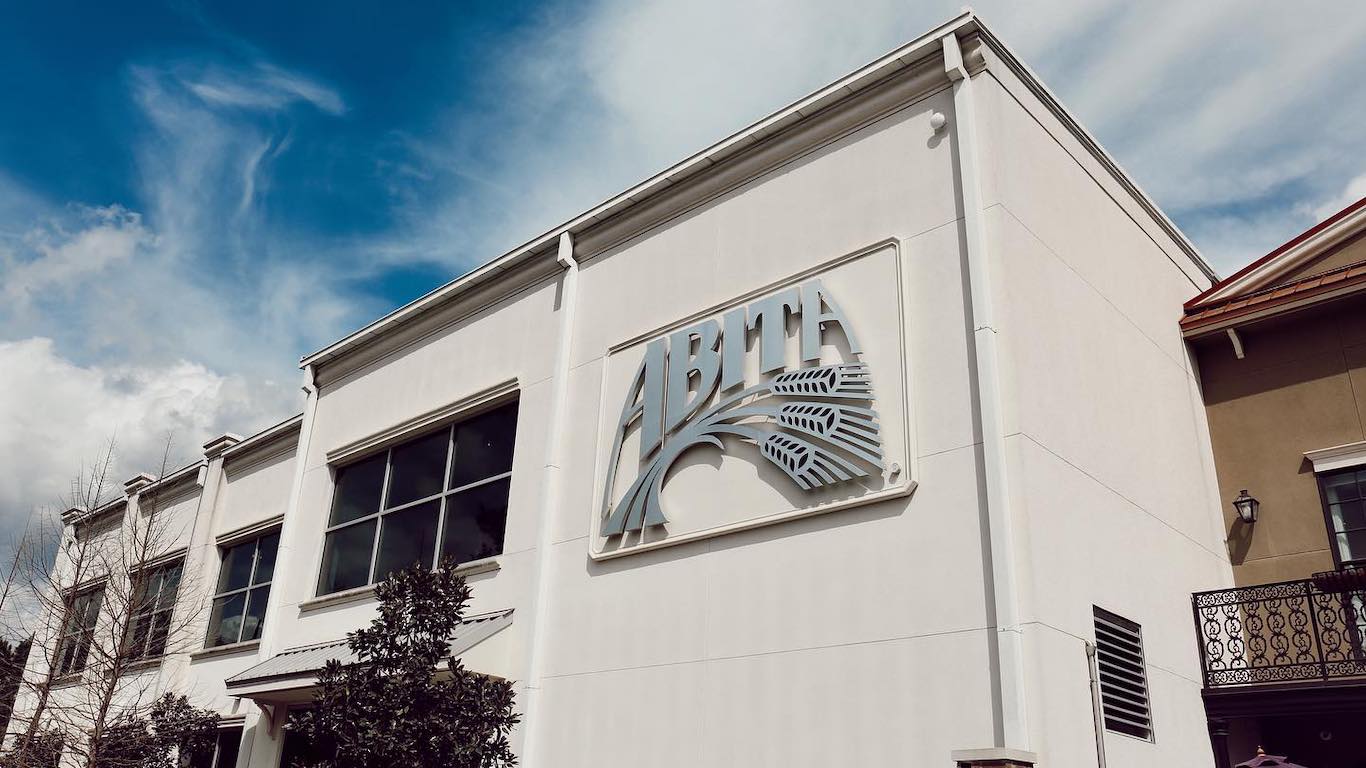 Made just north of New Orleans, and a great favorite in the Crescent City, Abita was founded in 1986. The brewery’s Amber Lager and Big Easy IPA are among its standards. Other offerings include a hazy (intentionally cloudy) IPA dubbed Lounging Iguanas and a limited-release Macchiato Espresso Milk Stout. 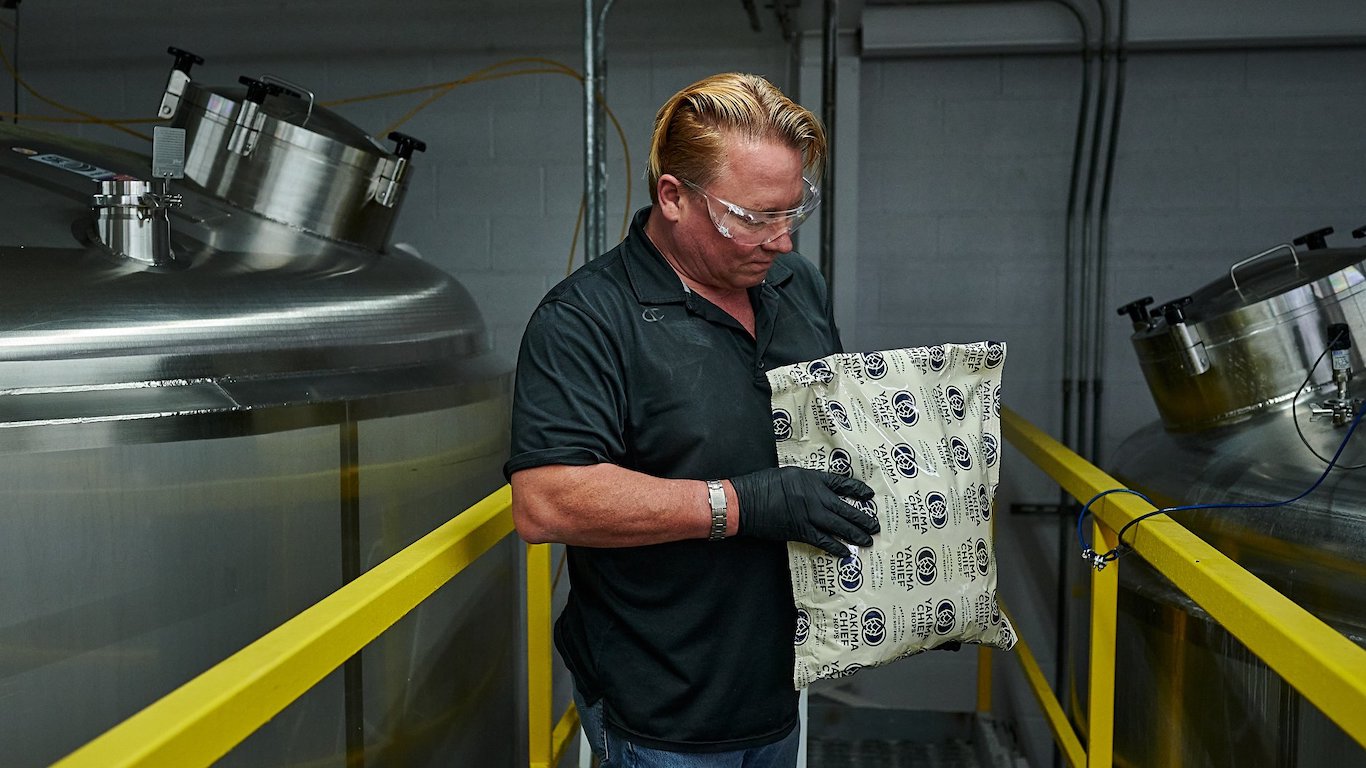 Operating since 1986, Great Lakes produces more than 200 brews in many styles, the vast majority of them draft-beer pub exclusives. One regular bottling, Eliot Ness Amber Lager, is named for the legendary Prohibition agent who frequented the tavern that became the site of the brewery’s brewpub — and who once employed Great Lakes founders Pat and Dan Conway’s mother as a stenographer. 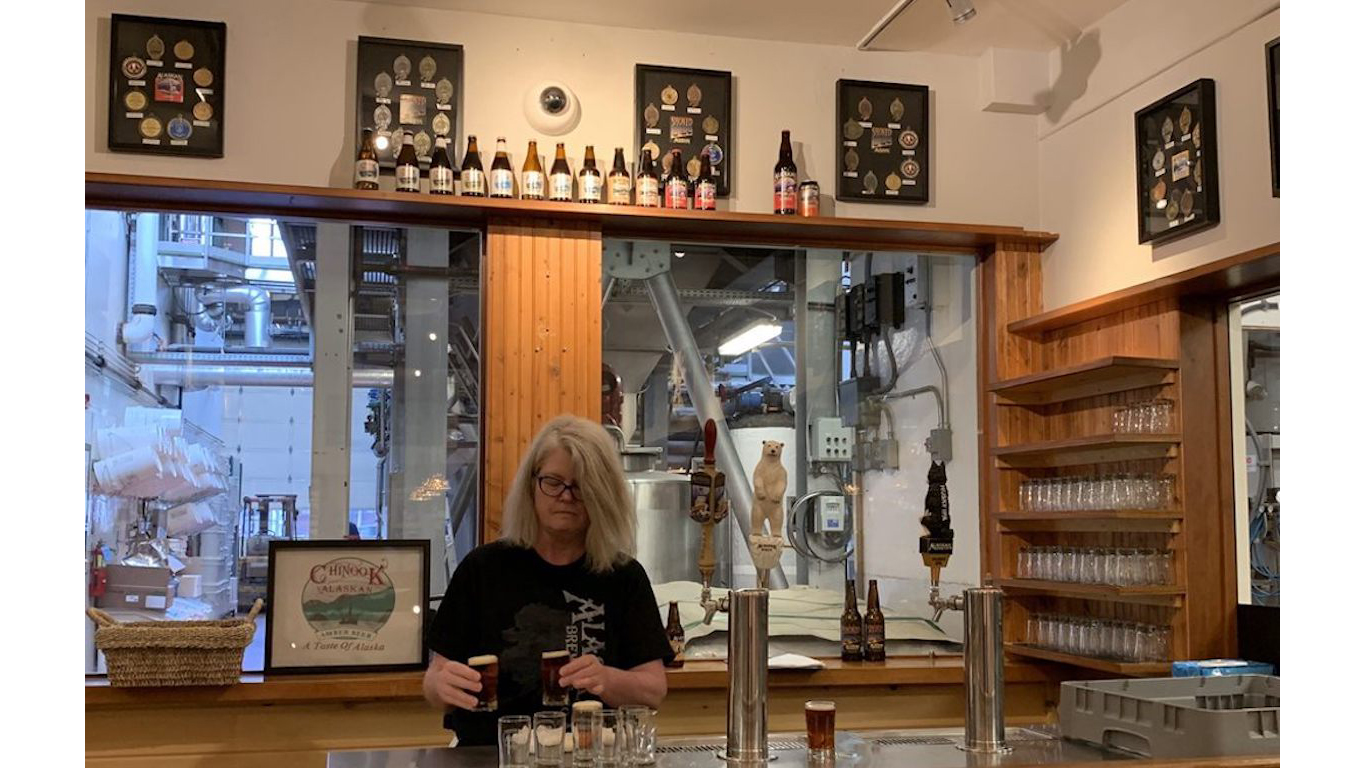 When this operation geared up in 1986, it became the first brewery opened in the Alaskan capital since Prohibition. Beers available year-round include Icy Bay IPA and Freeride Pale Ale. One offering of the brewery’s Pilot Series of specialty limited editions is Pineapple JalapeÃ±o Gose (a sour unfiltered wheat beer). 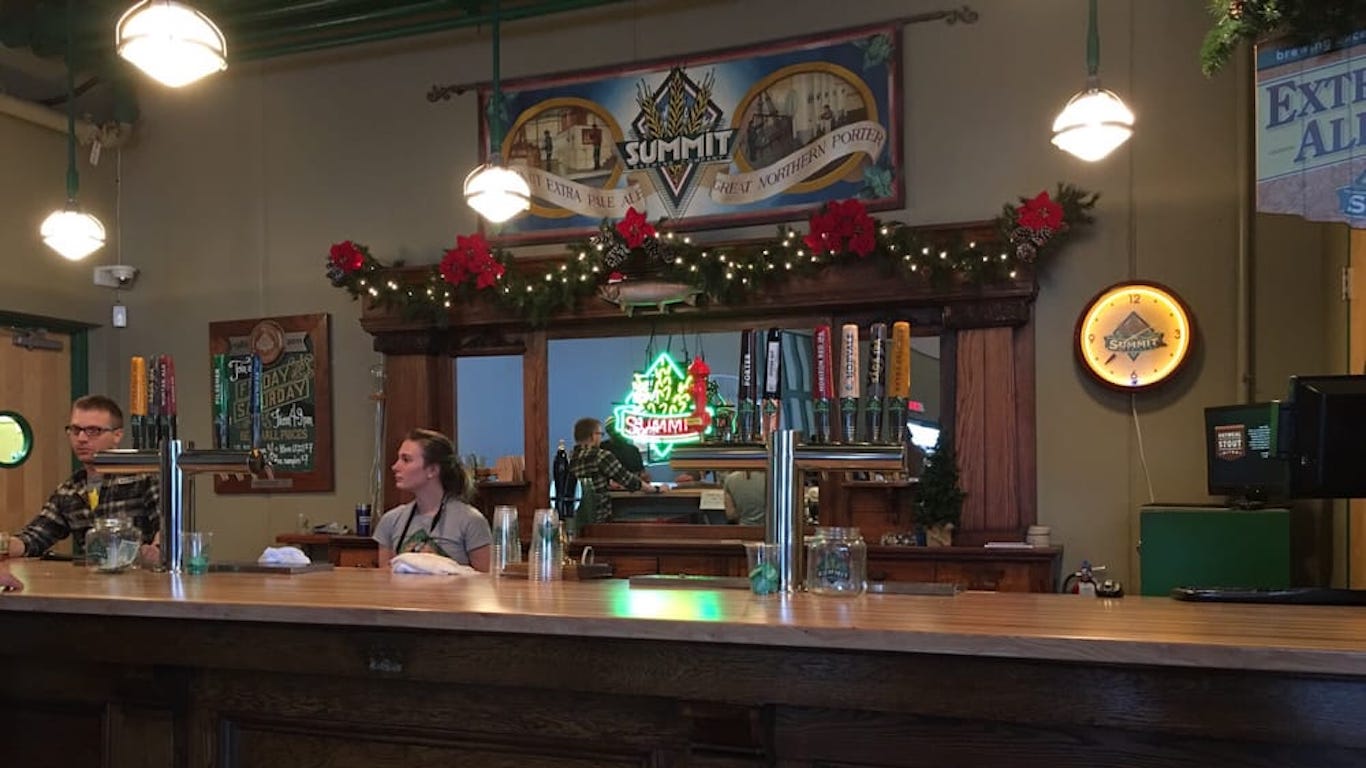 A 19th-century-style Imperial Russian Stout, a nut brown ale called Cranky Woodsman, and an unfiltered Elderflower IPA are among the beers produced by this Twin Cities brewery, founded in 1986.