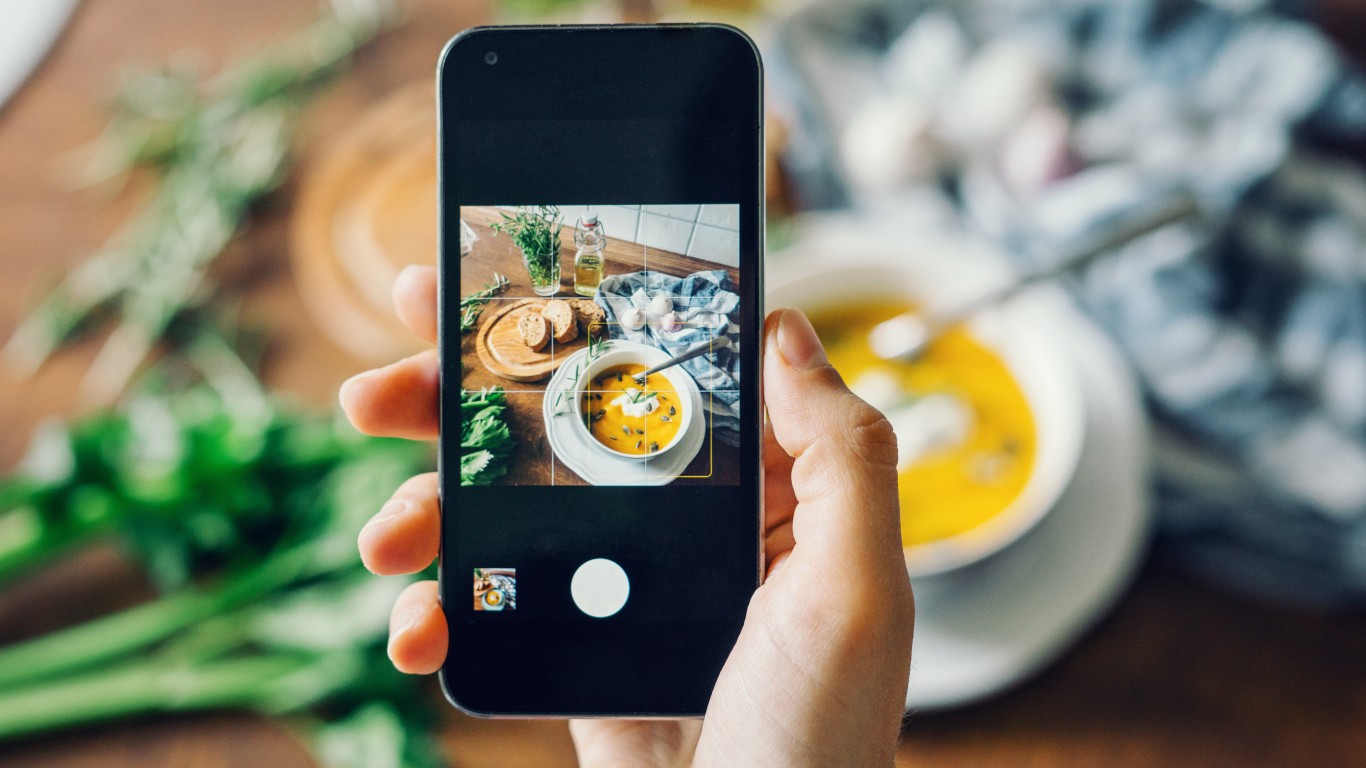 38. Taking pictures of your food is a hobby

Many people seem to feel that it’s very important to take a picture of their food and post it online, flooding their friends’ feeds. This is the “camera eats first” phenomenon made possible by the likes of Instagram. This has greatly influenced not only the social media on which food photos appear but the way chefs cook. A survey conducted in 2017 by the market research company Maru/Matchbox found that 69% of those aged 18 to 34 took a photograph or video of food they were about to eat and posted it on social media. 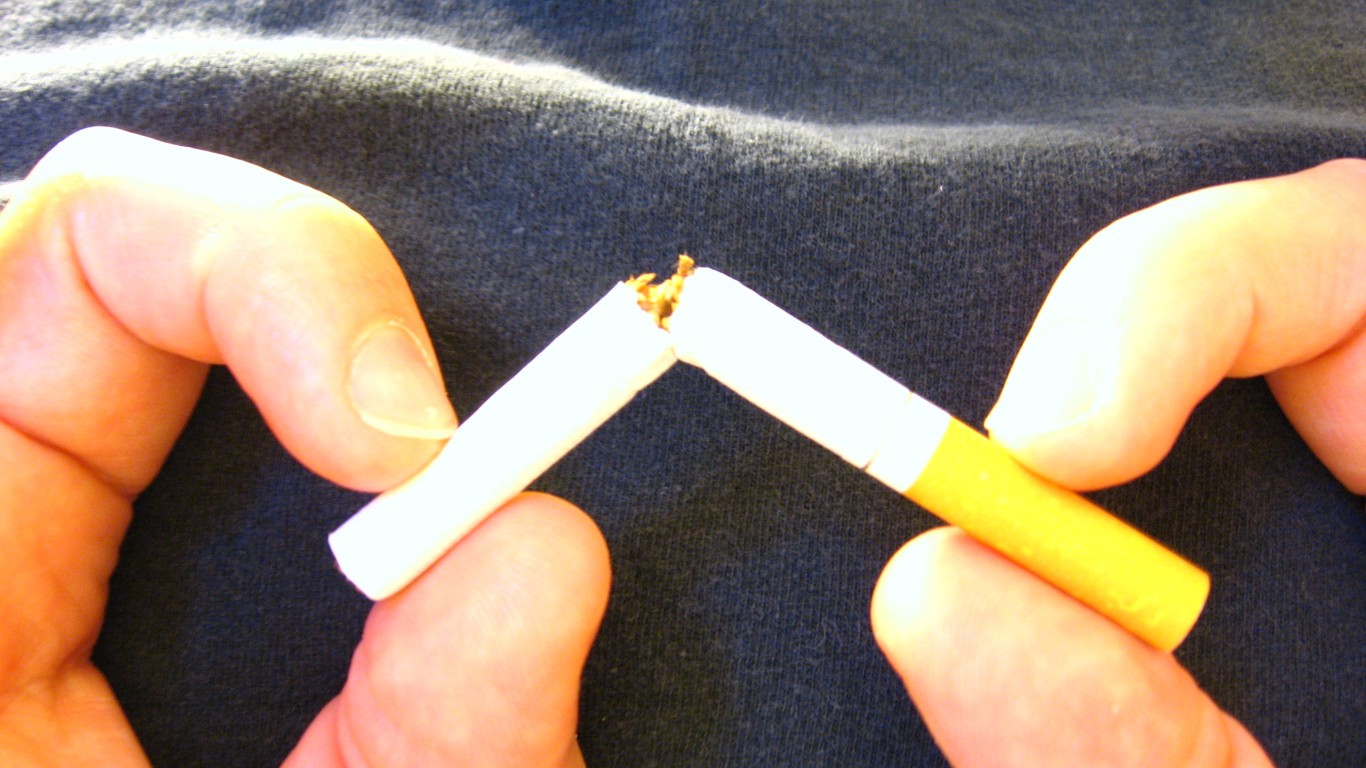 Smoking isn’t cool anymore. There was a spike in cigarette smoking rates among young people in the mid-90s but since then it has consistently dropped among both youths and adults, according to the American Lung Association. As of 2017, 8.8% of youngsters and 14.0% of adults smoke. There are now more former than current smokers in the country. 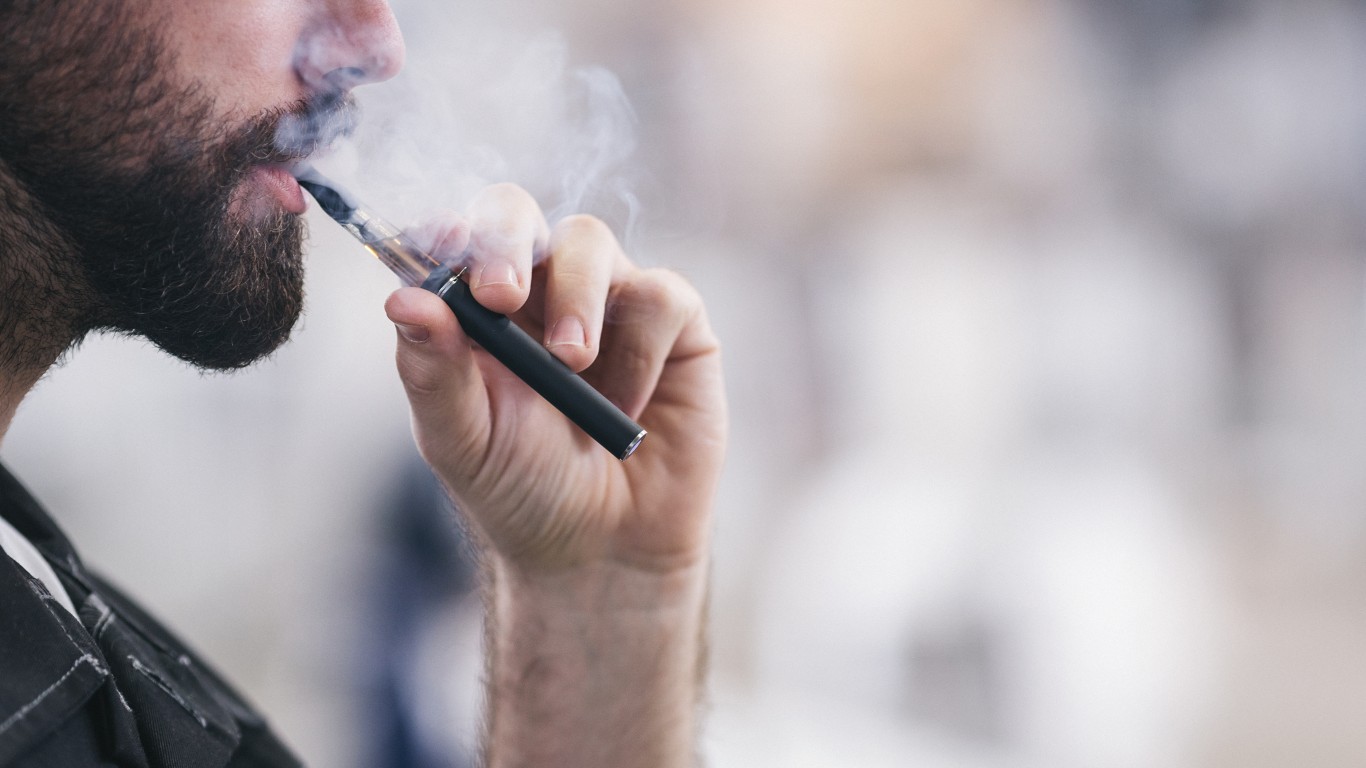 The National Institutes of Health calls the rise in vaping among teens “alarming.” With vaping, an e-cigarette heats a liquid into a vapor that is inhaled. The vapor may contain nicotine, which is the addictive drug in tobacco, various flavors, and other chemicals. About 37% of 12th graders reported vaping in 2018, compared with 28% in 2017. Vaping of nicotine, flavored liquids, marijuana, and hash oil all have increased. A recent Gallup survey found that 20% of 18- to 29-year olds vape regularly, more than twice the national average. 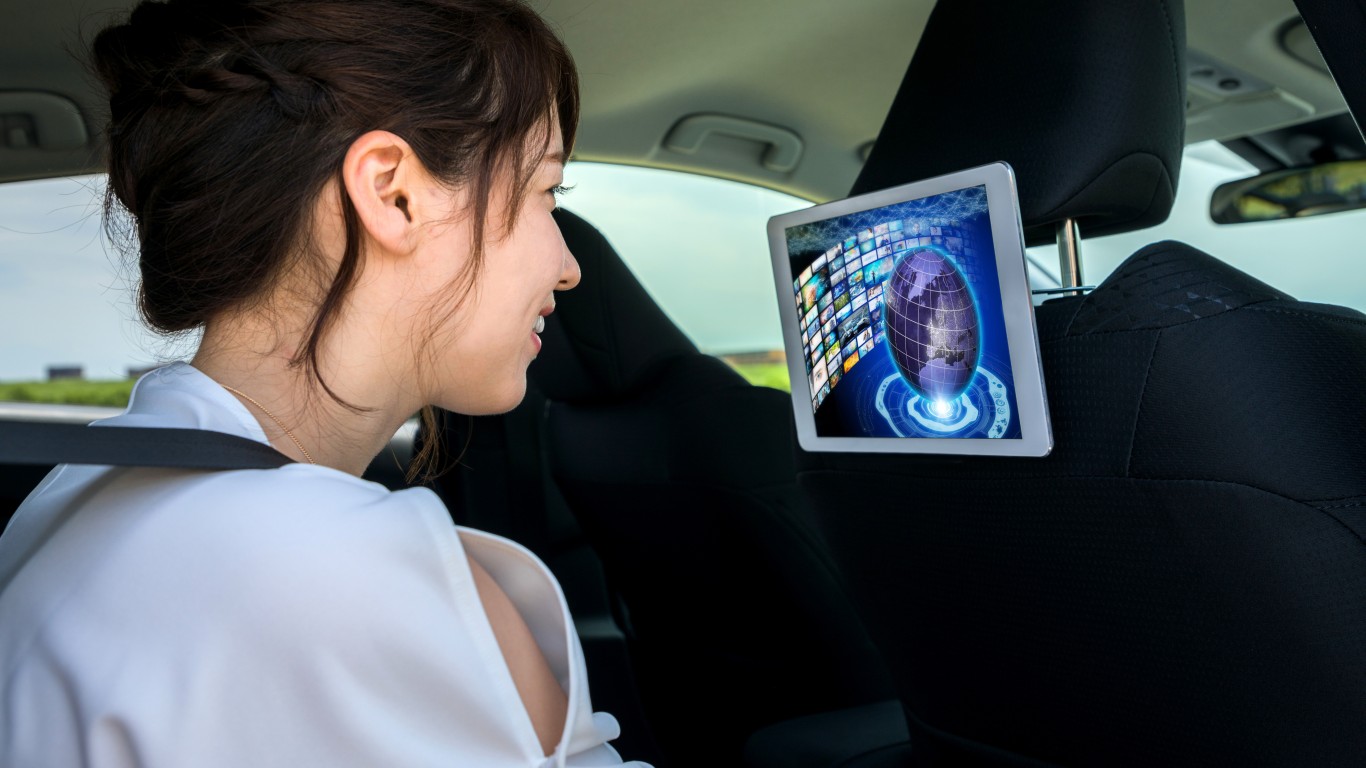 Modern cars are all about being comfortable while packing in all kinds of cool features. These range from built-in screens, audio systems, touch-sensitive controls, USB chargers, Wi-Fi hotspots, Bluetooth connectivity for music, videos, and phone calls. Considering the fact that cars may be driverless soon, you could basically be in a movable theater in which you would not have to turn off your cell phone. 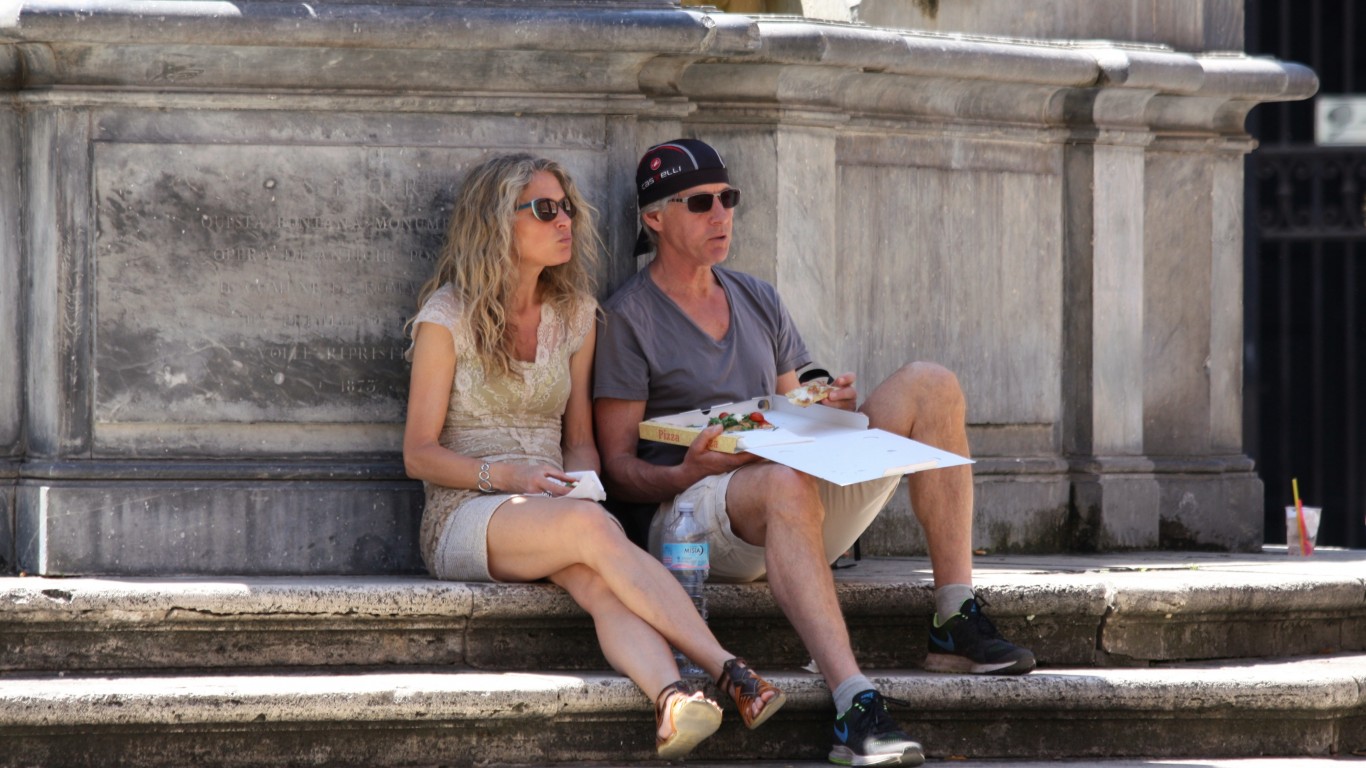 42. More people live together and don’t get married

Fewer people are getting married and more are living together without tying the knot, according to a 2019 study by Pew Research Center. Nearly 60% of adults between 18 and 44 years of age report to have lived with an unmarried partner at some point in their lives, compared to 50% who report they have ever been married.