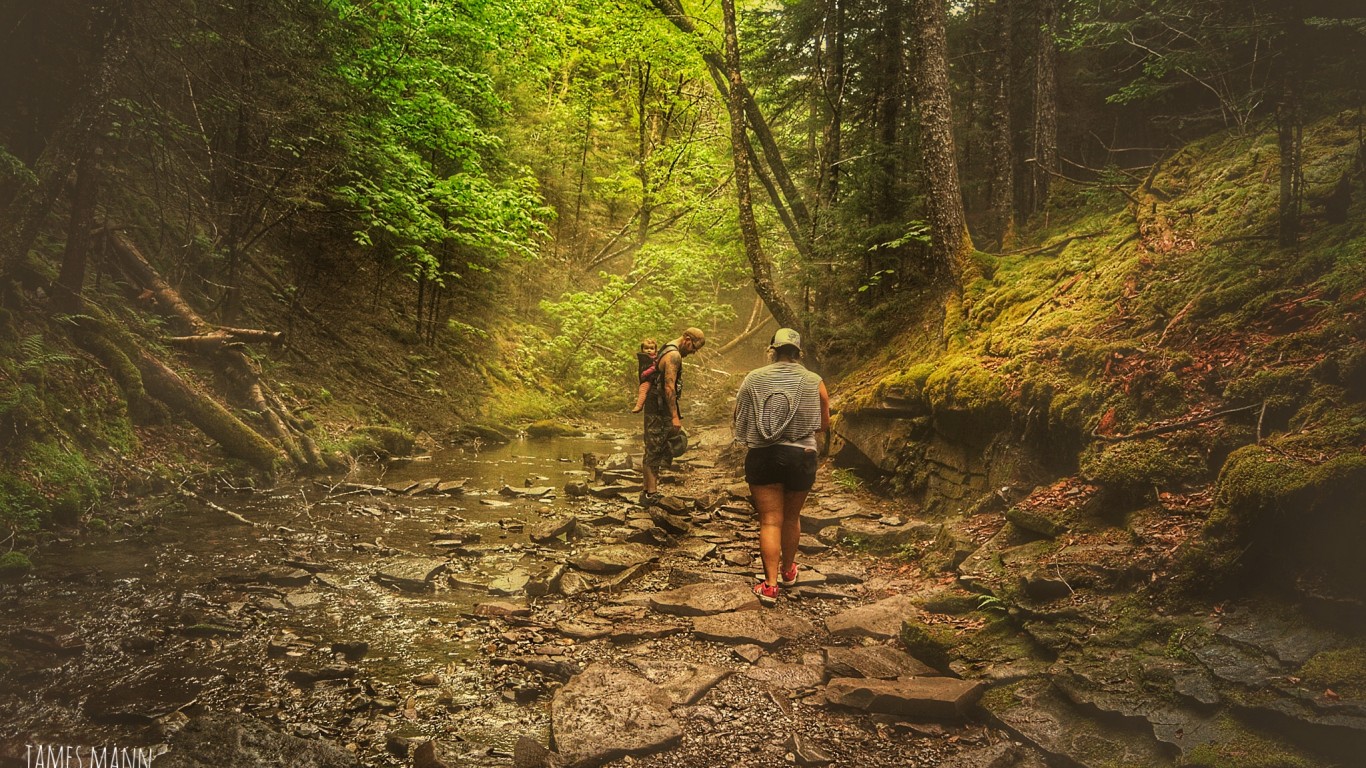 Family Time in the Forest (CC BY 2.0) by James Mann

Parents spend about 37 minutes of quality time a day with their children, according to 2018 research. The biggest reason is lack of time — people work longer, so they have no time to do chores, postponing them for the weekend. Another reason is the kids’ school schedules. Increased amount of screen time is also to blame. Families are spending more “alone-together” time — that is when the family is physically together but everyone is on a mobile device and they don’t interact. 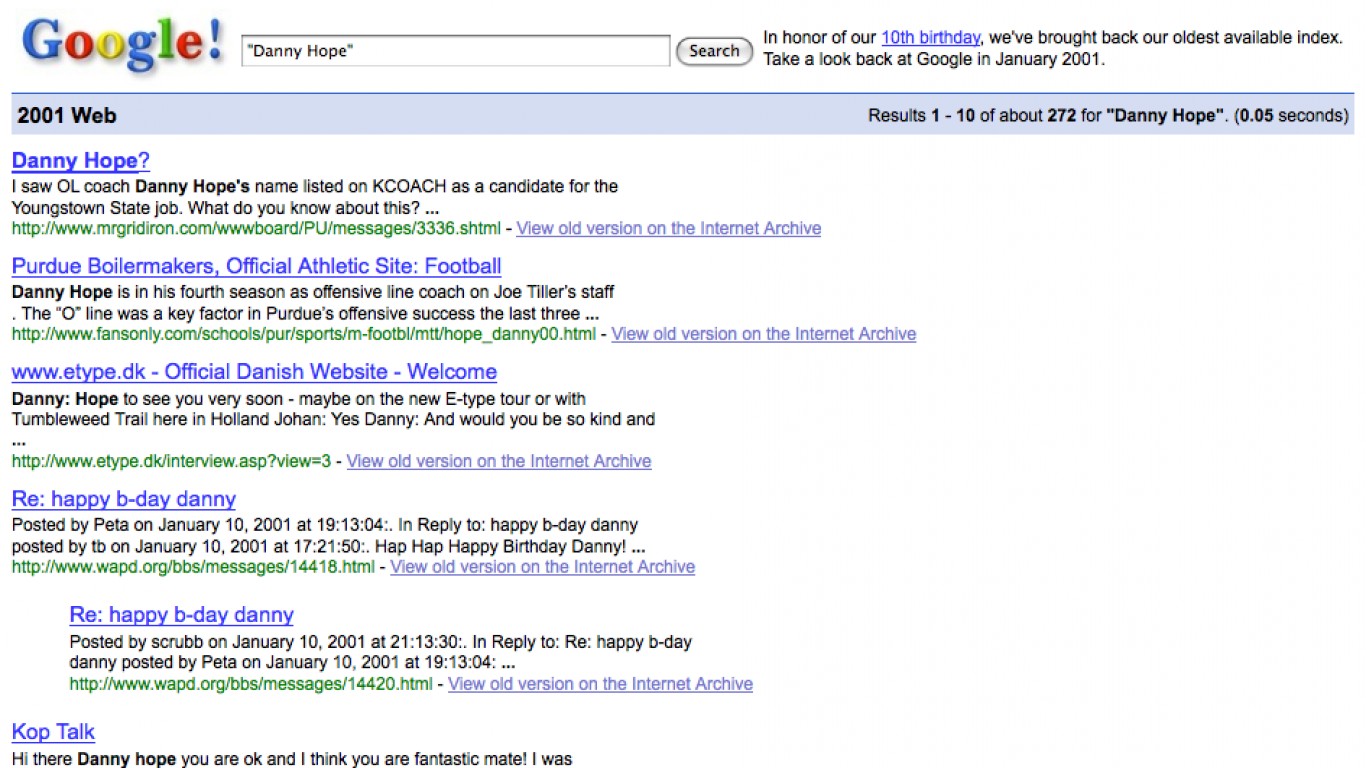 Google has been around since 1998 and has since gradually taken over all search engines. Information about everything and anything is available a click away. The search engine has grown to be a media giant offering products with which people communicate, perform work, consume media, and navigate the internet. 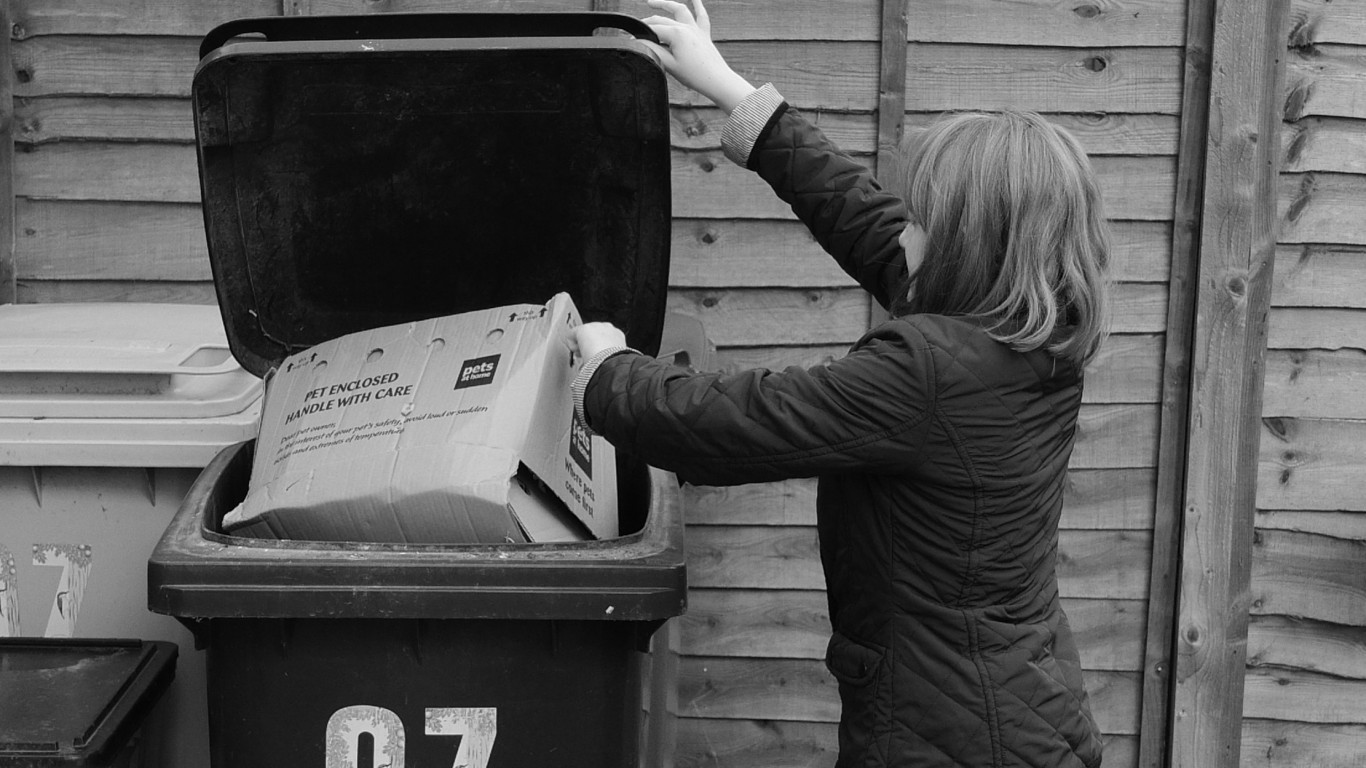 Recycling (CC BY 2.0) by Steven Leith

Americans are becoming more alarmed about the state of the environment. Currently, about a third of people in the United State recycle, a figure that has been increasing over the years, according to the EPA. Some states even introduced measures to encourage people to recycle, such as paying them. The city of Tempe, Arizona, for example, has started a SMART program — Save Money and Recycle Tempe. Some call it the “pay-as-you-throw” program. You can save money by recycling more — the bigger the recycling container, the smaller the monthly fee. 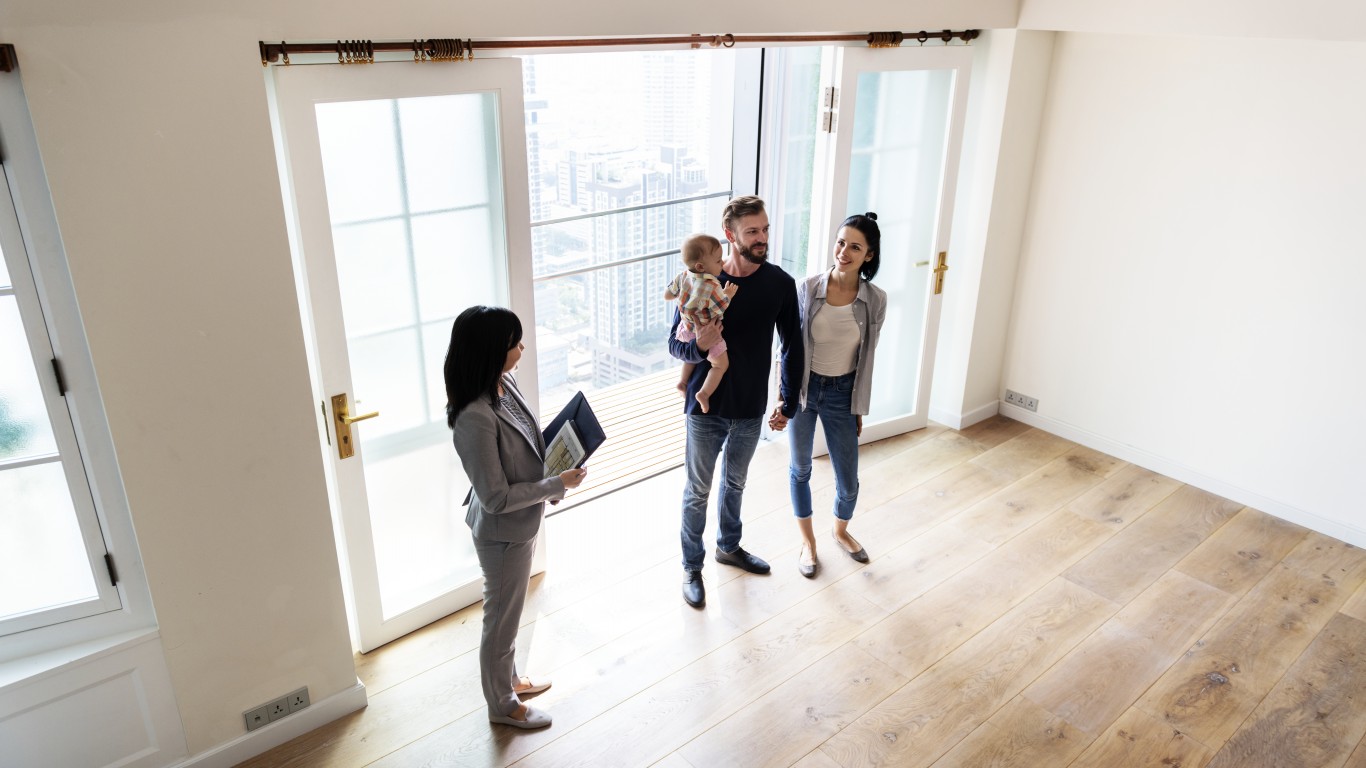 21. Millennials are waiting for a recession to buy homes

Homeownership in the United State has fallen and millennials are getting most of the blame. They simply don’t have the money as down payments are higher and people are struggling to pay their student debts. Many young people postpone reaching the milestone of owning a house while waiting, and maybe even hoping, for the next recession. Some real estate experts say this may not be wise because banks won’t make the same mistakes they did before 2008. 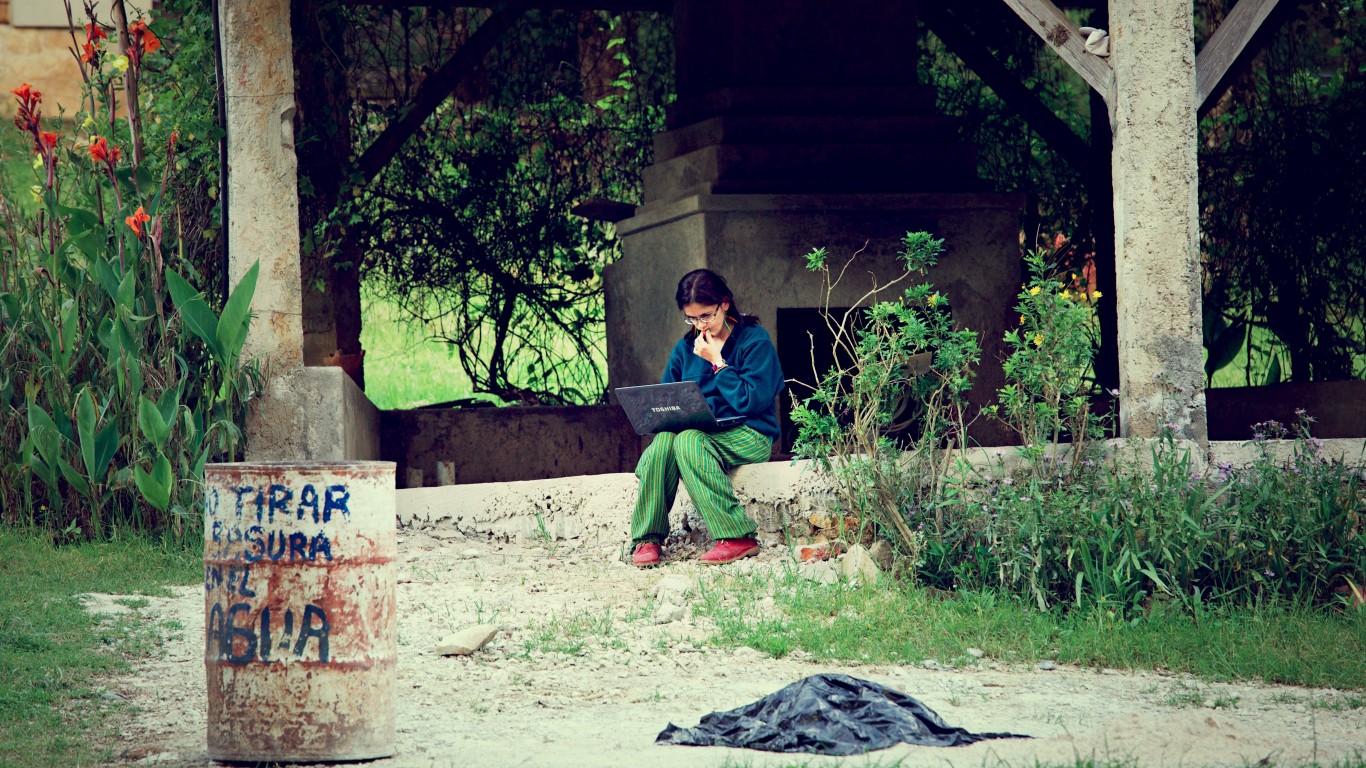 Even before the pandemic forced all but essential employees to work from home, working remotely was on the rise. According to a 2017 Gallup poll, more people work remotely and for longer periods of time — about 43%, a 4% increase from 2012. Of all remote employees surveyed, 31% work off-site four or five days a week, up from 24% two years prior.