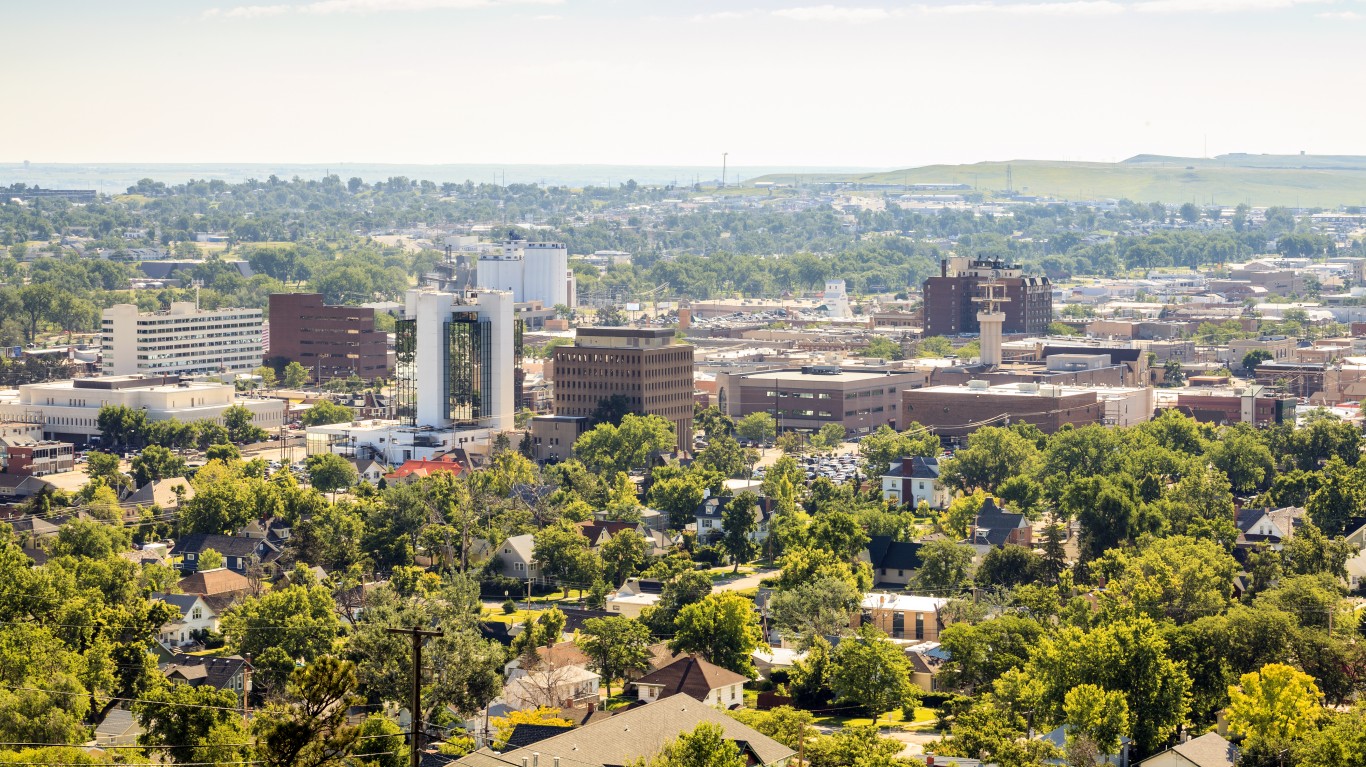 Like its neighbors Montana, North Dakota, and Wyoming, South Dakota is one of a handful of states where no metro areas have neighborhoods characterized by extreme poverty. In both metro areas in the state — Rapid City, where 12.2% of the population lives in poverty, and Sioux Falls, where the poverty rate is 9.2% — serious financial hardship is less common than it is across the state or the country as a whole. In South Dakota, 13.3% of the population lives in poverty, and 13.9% of Americans live in poverty nationwide. 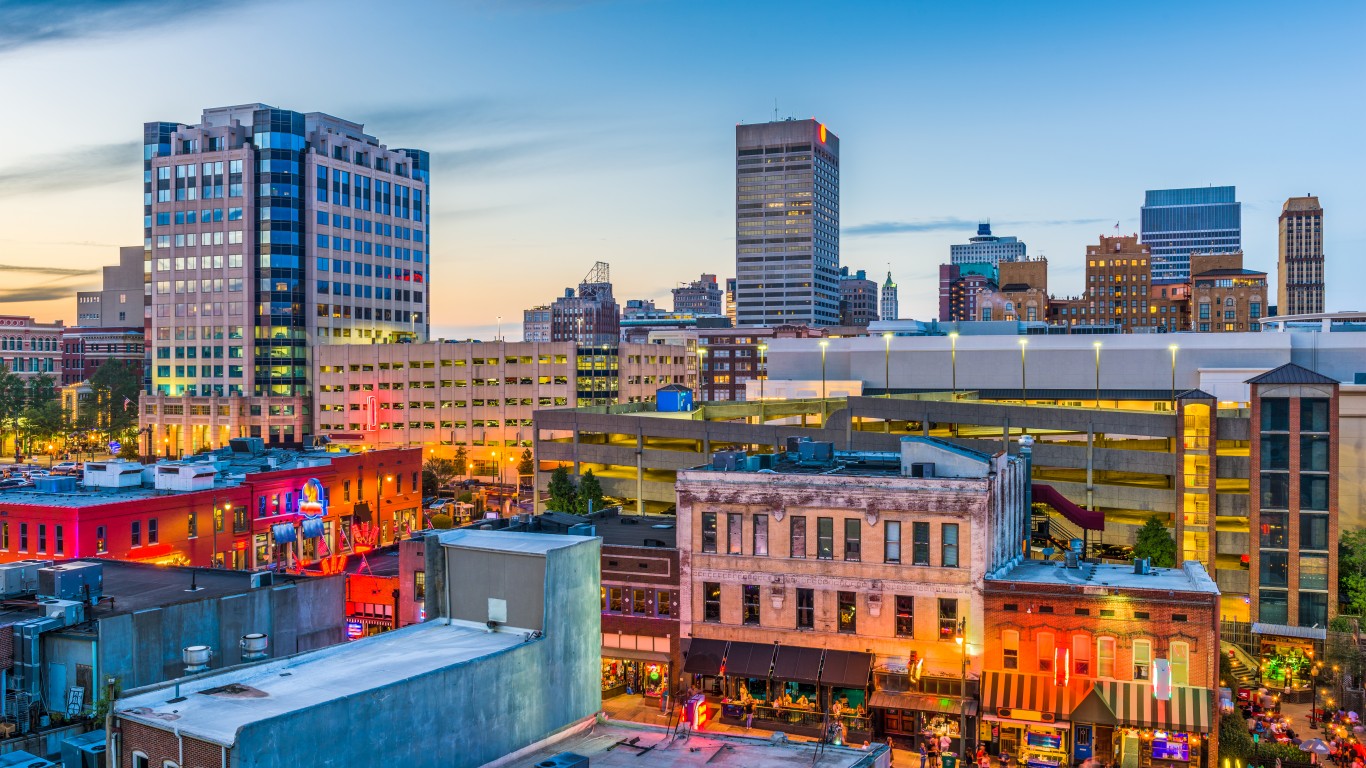 More than one in every four Memphis residents living on poverty level incomes reside in neighborhoods of concentrated poverty, by far the highest extreme poverty rate of any of the 10 metro areas in Tennessee. 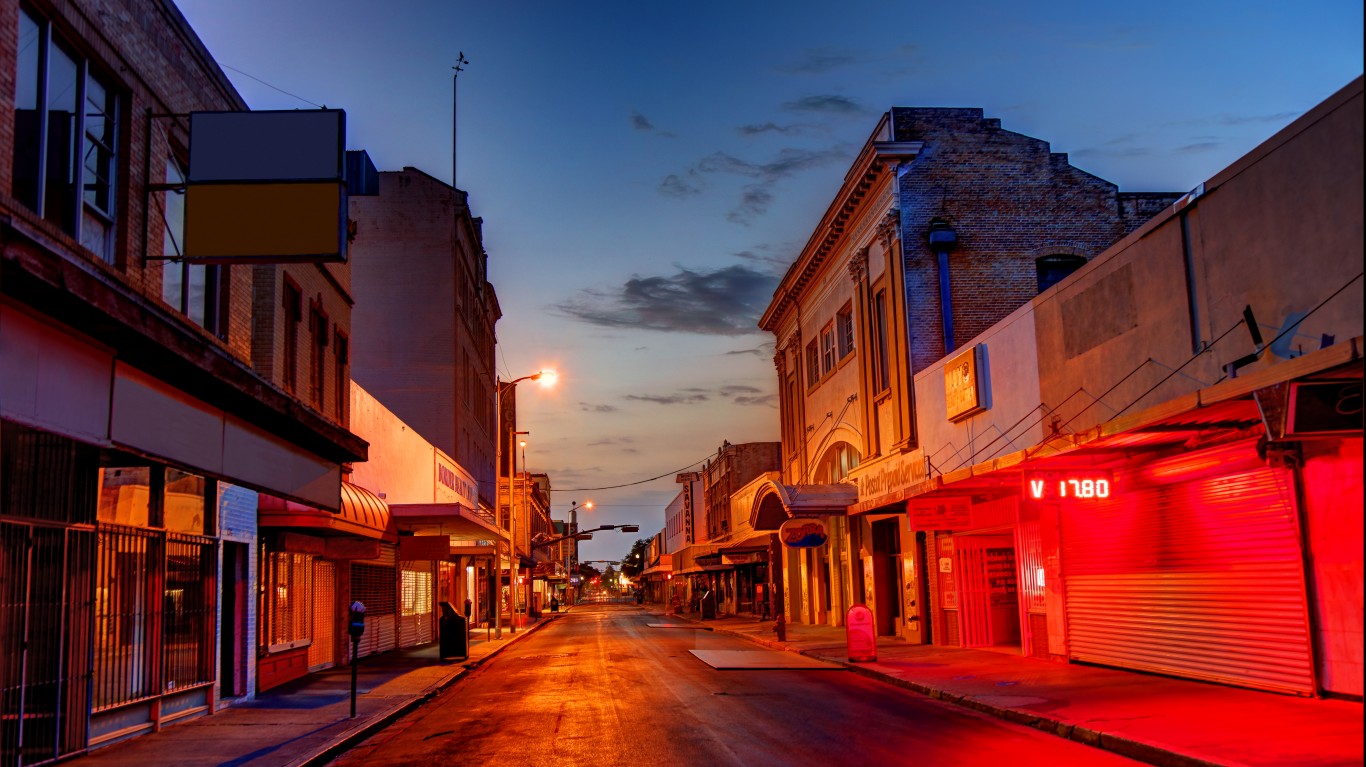 Laredo is by far the most economically segregated metropolitan area in Texas and in the United States as a whole. It is the only metro area in the country where over half of the population living below the poverty line resides in neighborhoods characterized by concentrated poverty.

Incomes tend to rise with educational attainment, and only about half of all adults in Laredo’s poorest communities have a high school diploma and just 6.1% of adults have a bachelor’s degree. In the rest of the metro area, nearly three-quarters of adults have completed high school, and 24.2% have a bachelor’s degree. Additionally, households in Laredo’s high poverty neighborhoods are more than twice as likely to rely on SNAP benefits than households in other parts of the city. 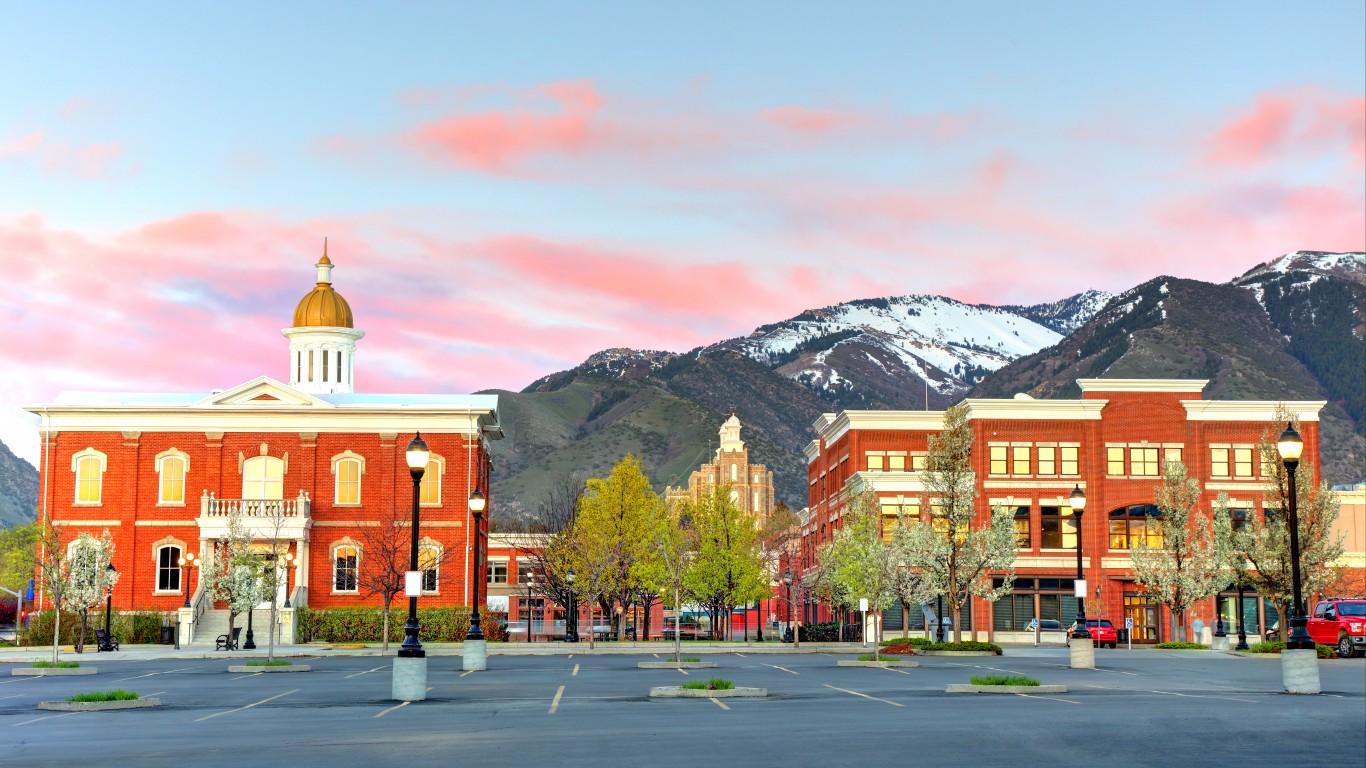 Unlike most metro areas on this list, Ogden-Clearfield does not have a particularly high poverty rate. Just 8.0% of area residents live below the poverty line, compared to 9.9% of Utah’s population and 13.9% of Americans. 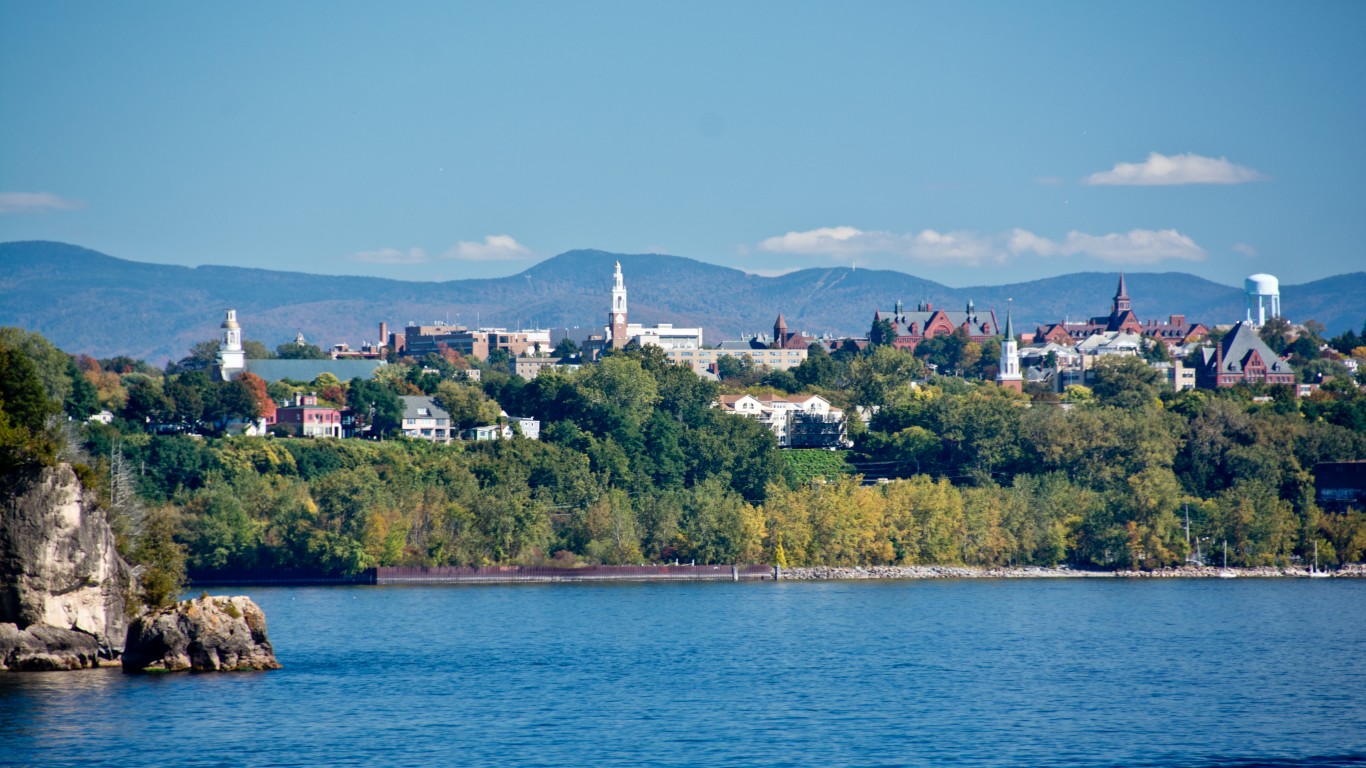 Burlington, Vermont’s only metropolitan area, has a concentrated poverty rate of 10.4%. However, Burlington is home to several higher education institutions, including the University of Vermont, and the concentration of college students in the metro area’s high-poverty neighborhoods is likely skewing the severity of economic hardship across the city. As a result, Vermont has no metro areas with concentrated poverty rates that qualify for this list.

Residents of both the greater Burlington area and Vermont as a whole are less likely to face serious economic hardship than Americans nationwide. Burlington’s poverty rate of 10.6% and Vermont’s rate of 11.1% are each well below the national rate of 13.9%.