ThinkFoodGroup, the restaurant and food product company helmed by celebrated Spanish chef-restaurateur and humanitarian José Andrés, announced in early August that it was bowing out of its sole California operation — the two restaurants in the SLS Beverly Hills hotel. The two — The Bazaar by JJosé Andrés and Somni, a 10-seat modernist tasting-menu counter operation (one of the few L.A. restaurants with two Michelin stars) — closed amidst legal actions between the hotel and ThinkFoodGroup. While the shutdowns weren’t directly related to the pandemic, the company issued a statement noting that the hotel had alleged “defaults that were obviously incapable of being cured while our employees lived through shelter-in-place orders.”

This San Francisco institution, a diner noted for its baked goods and its use of local produce, opened in 1937 above the remains of the historic 1894-vintage public swimming complex called Sutro Baths. The owners — grandchildren of the founders — posted a message on the restaurant’s Facebook page in July, announcing that “After much deliberation and a lot of tears we have decided after 83 continuous years of business … to close our business permanently.”

24/7 Wall St.
50 Most Popular Restaurants That Have Closed Permanently Due to the Pandemic 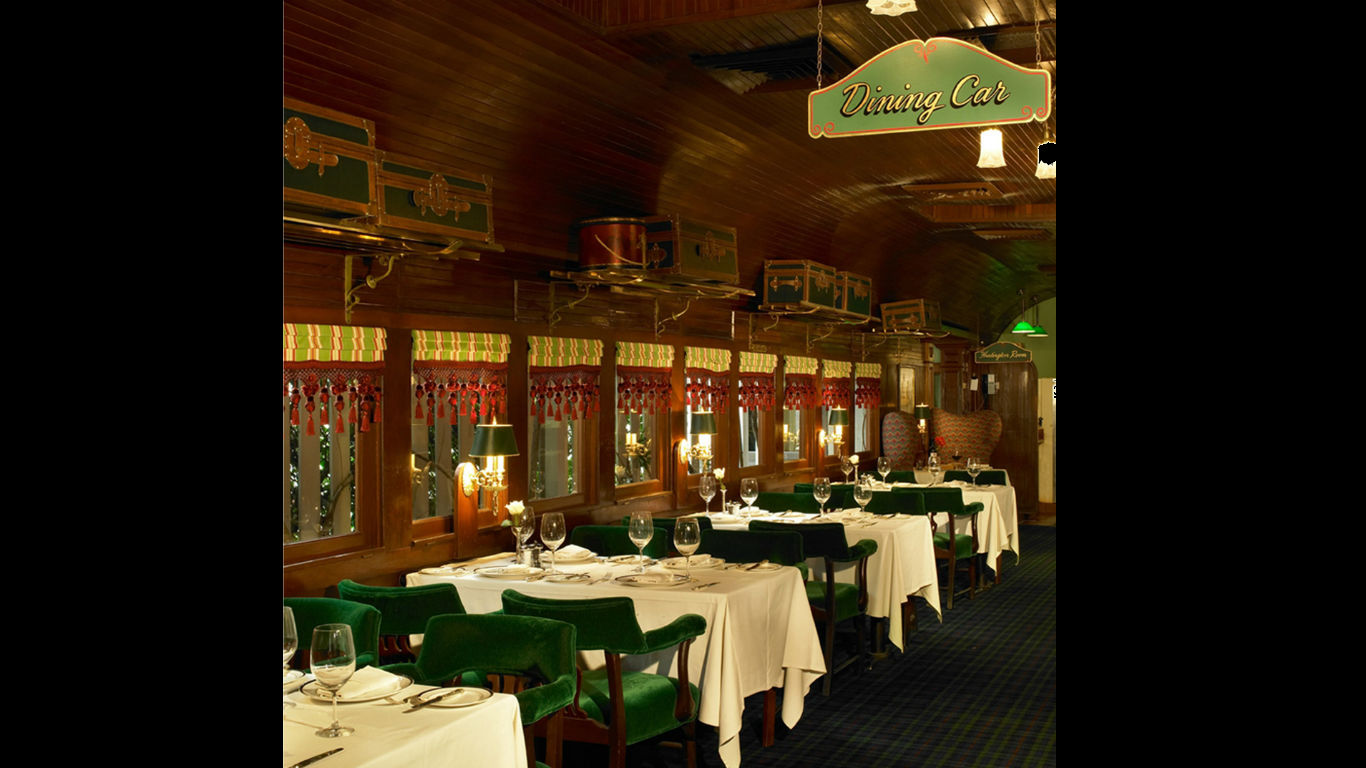 Founded in 1921 in downtown Los Angeles and open 24 hours a day, seven days a week, ever since, this steakhouse was famous for its celebrity clientele and its lack of dress code (anything from black tie to beachwear was acceptable). In September, though, a statement appeared on the restaurant’s website saying “We’re taking a beat to assess what next steps are regarding COVID-19 city mandates.” This may not sound definitive, but Dining Car’s furniture, equipment, and memorabilia were sold off at auction. However, owner Wes Idol subsequently left open the possibility that the place might reopen at some future point. (The restaurant’s younger sibling, a 30-year-old offshoot in Santa Monica had already closed in June.) 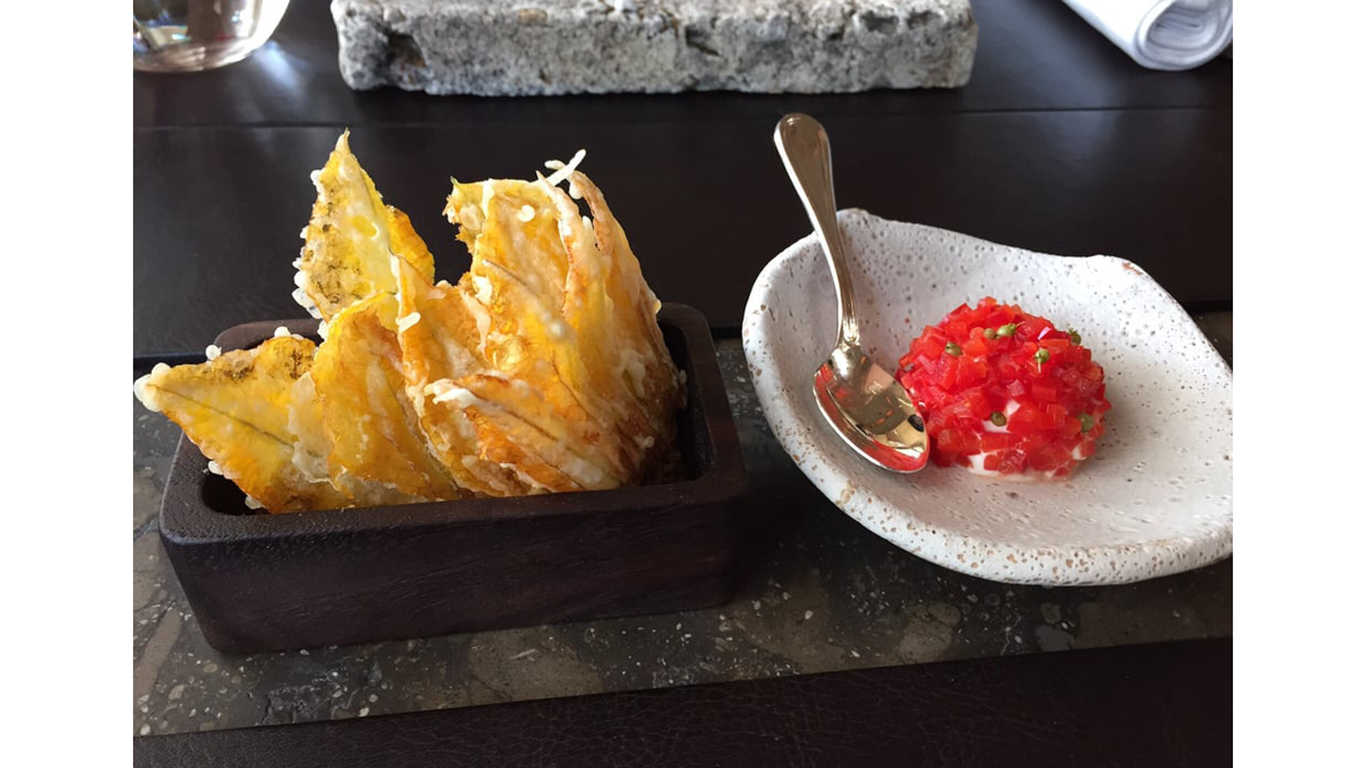 This elegant Michelin-three-star establishment in the Napa Valley, part of the posh Meadowood resort complex, is one of the few recent high-profile restaurant closures that can’t be blamed on COVID-19. In late September, the restaurant was burned to the ground by the Glass Incident Fire that devastated wine country. This won’t be permanent, however, as plans are underway to build a new restaurant on the property. Meanwhile, chef Christopher Kostow will set up shop in January and February at the Ojai Valley Inn in Southern California. 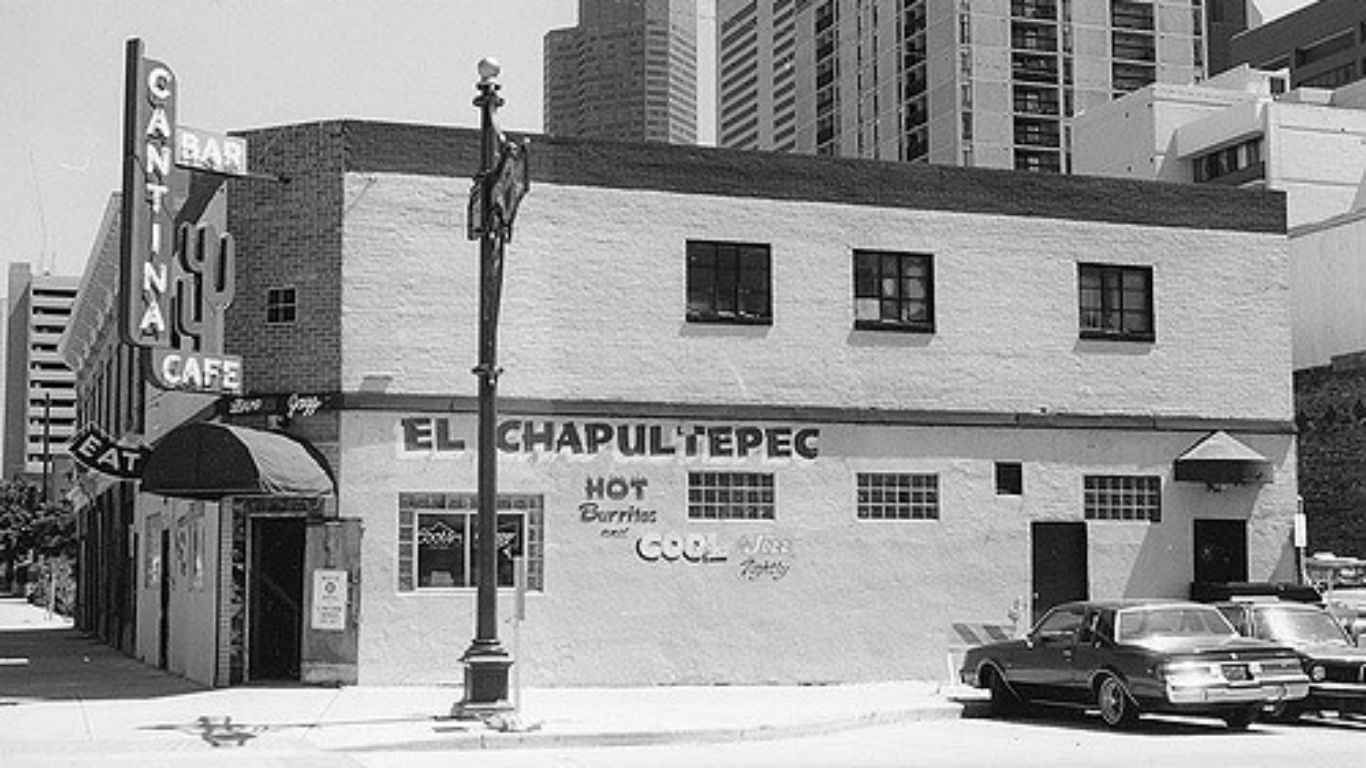 This iconic 87-year-old Denver bar, jazz club, and restaurant was better known for its music — Frank Sinatra, Count Basie, Wynton Marsalis, and even a sometime saxophonist named Bill Clinton all appeared on stage here — than for its food. Nonetheless, it served an ample menu of Mexican dishes and burgers to accompany the drinks and sounds. The place had been struggling financially since earlier this year, but in early December the owners announced that they were pulling the plug. “The decision was multifactorial,” they wrote on their Facebook page.