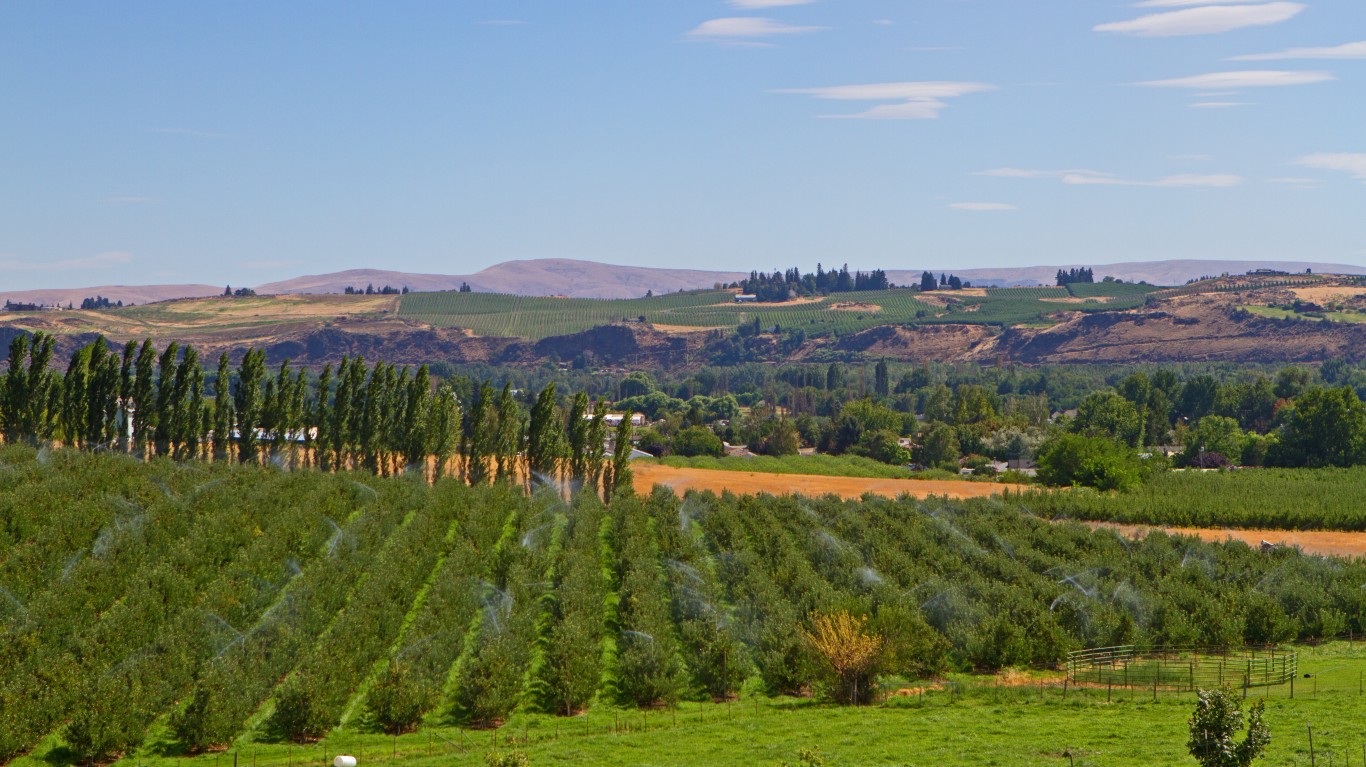 Yakima is by far the poorest city in Washington state. The city’s median annual household income of $44,292 is over $8,000 below that of Spokane, the city with the second lowest median household income in the state, and well below the $78,687 state median. Yakima residents are more than twice as likely to live below the poverty line as Washington residents overall. The city’s unemployment rate is also tied for the highest of any city in the state.

College-educated workers tend to earn more than workers without a degree. Yakma residents 25 and older are less than half as likely to hold at least a bachelor’s degree as Washington residents of the same age. 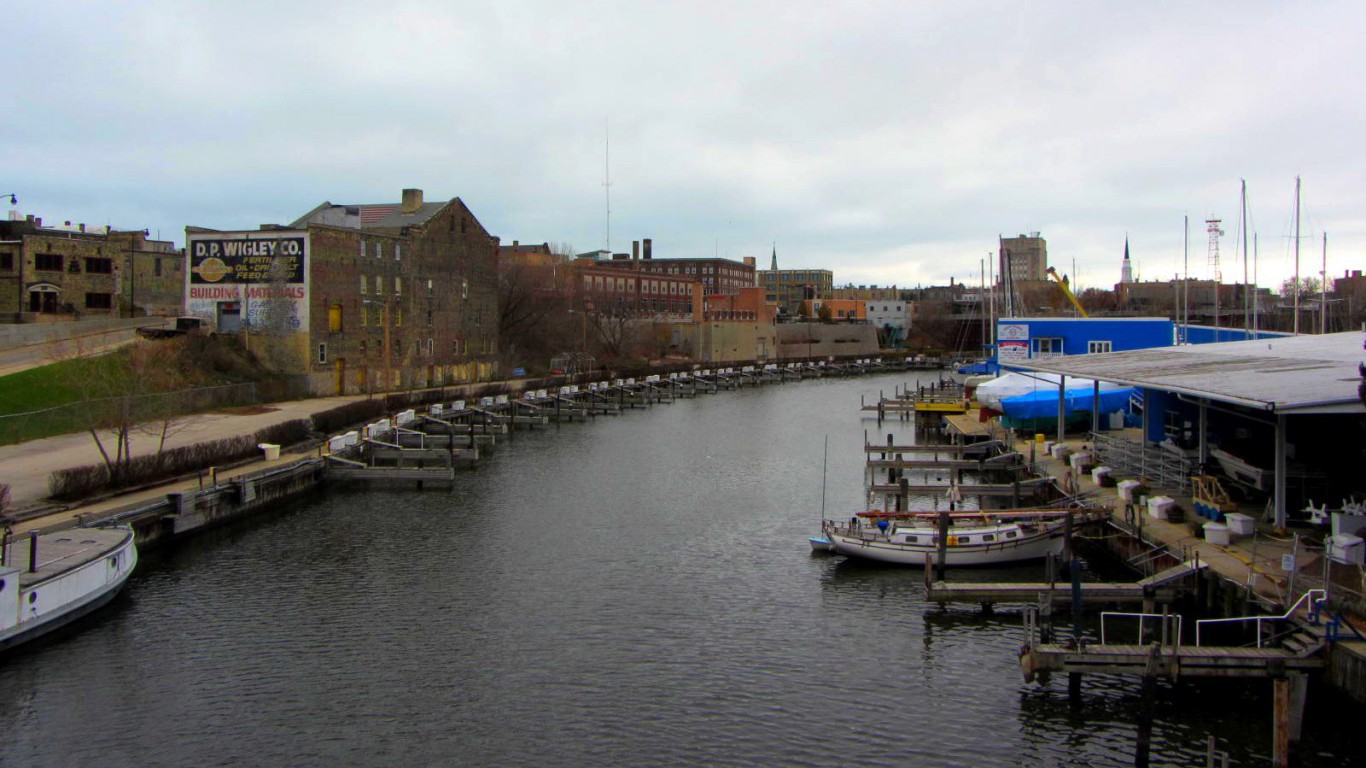 The median household income in Wisconsin is $64,168 annually, only slightly below the national median of $65,712. In some parts of the state, incomes are far lower than average, however. In Racine, a small city about 30 miles south of Milwaukee, most households earn less than $44,000 a year. The poorest city in the state, Racine’s poverty rate of 20.4% is nearly double the 10.4% poverty rate across Wisconsin as a whole.