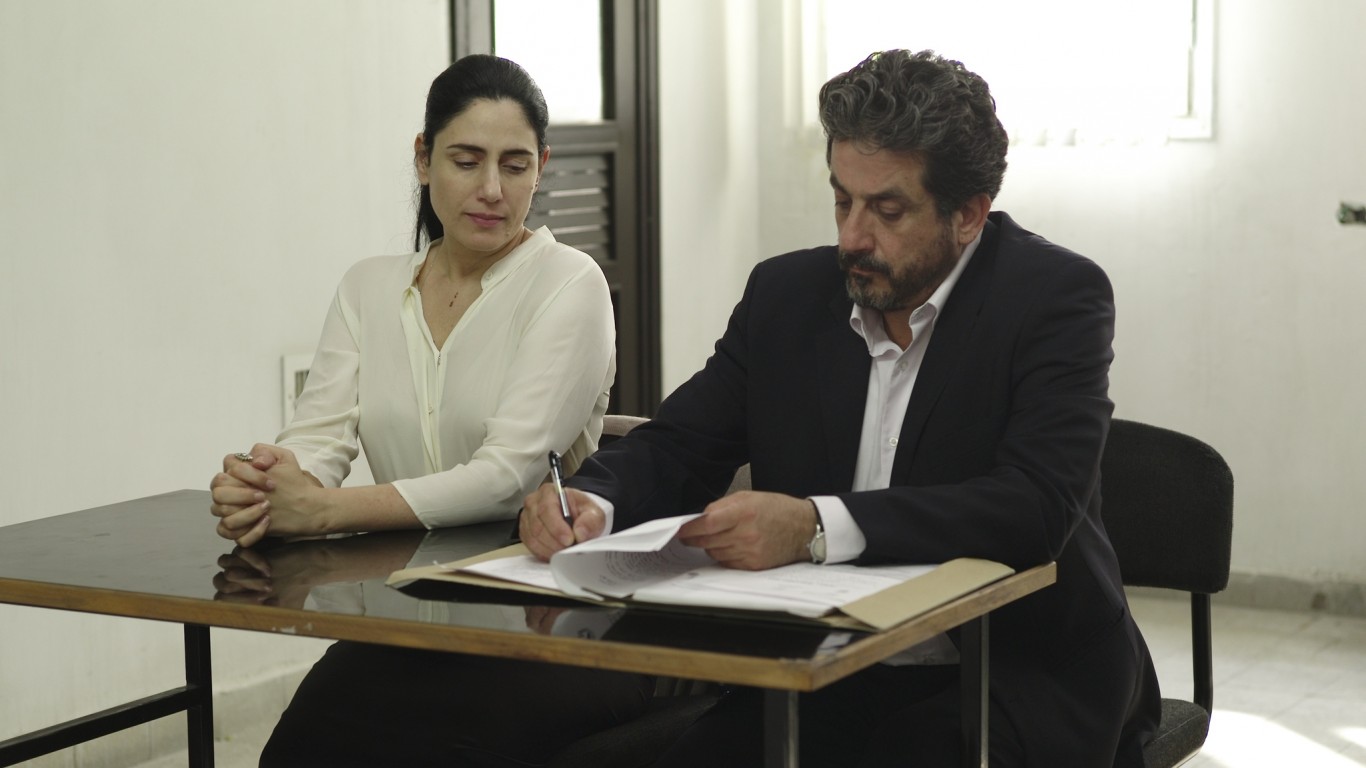 “GETT: The Trial Of Viviane Amsalem” tells the story of a woman’s three-year-long struggle to get a divorce from her devout Jewish husband. The Israeli drama was nominated for a Golden Globe in the Best Foreign Feature Film category. Joel Mayward of Cinemayard describes the film as “heart-warming, painful, saddening, tense, contemplative, and cathartic.” 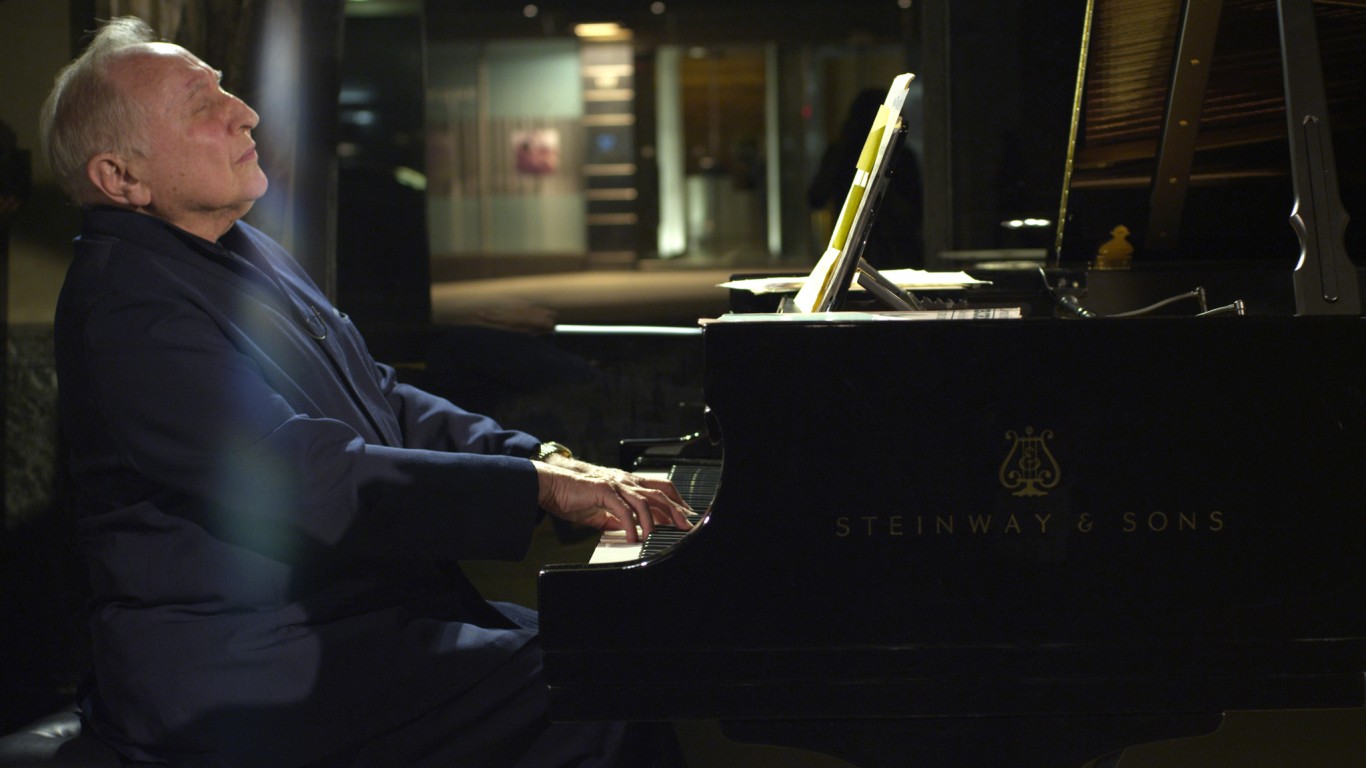 Directed by Ethan Hawke (“Training Day”), “Seymour: An Introduction” documents the career and life of legendary classical pianist Seymour Bernstein who retired from performing to teach. Dan Scully of Cinema76 compares watching the movie to “receiving a motivational speech from someone who is not just the best at what they do, but also the best person they can possible be.”

ALSO READ: The 50 Worst Movie Sequels Ever Made 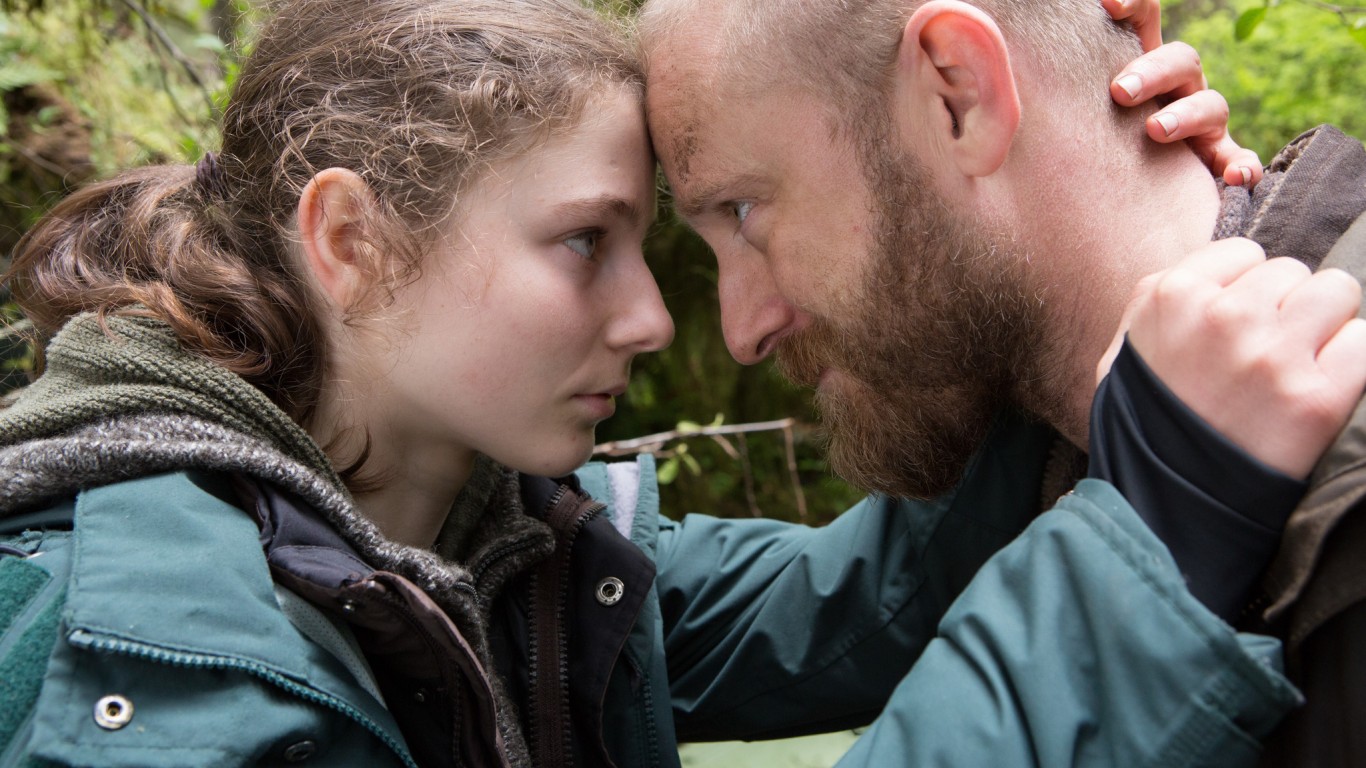 “Leave No Trace” follows a veteran father who suffers from PTSD and his young daughter living a seemingly perfect and isolated life near Portland, Oregon, until a small mistake changes their lives forever. “Leave No Trace, in the biggest of ironies, leaves the greatest of traces upon us,” writes Robert Daniels of 812filmreviews. 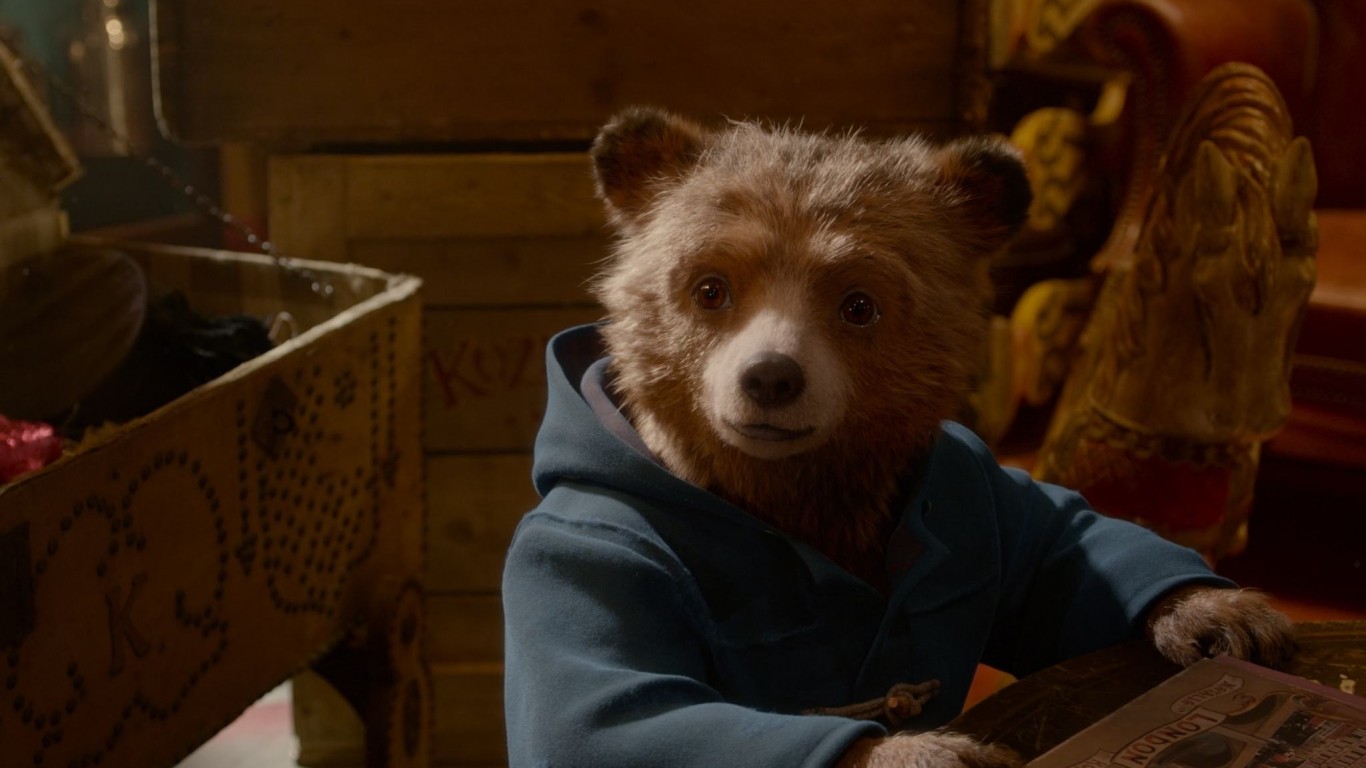 British live-action comedy “Paddington 2” tells the story of the sweet-natured bear Paddington, now happily settled in the community, who embarks on an adventure to retrieve the gift he picked for his aunt’s 100th birthday. “The thing about the Paddington movies is that they are perfect,” according to Karen Han of Polygon.