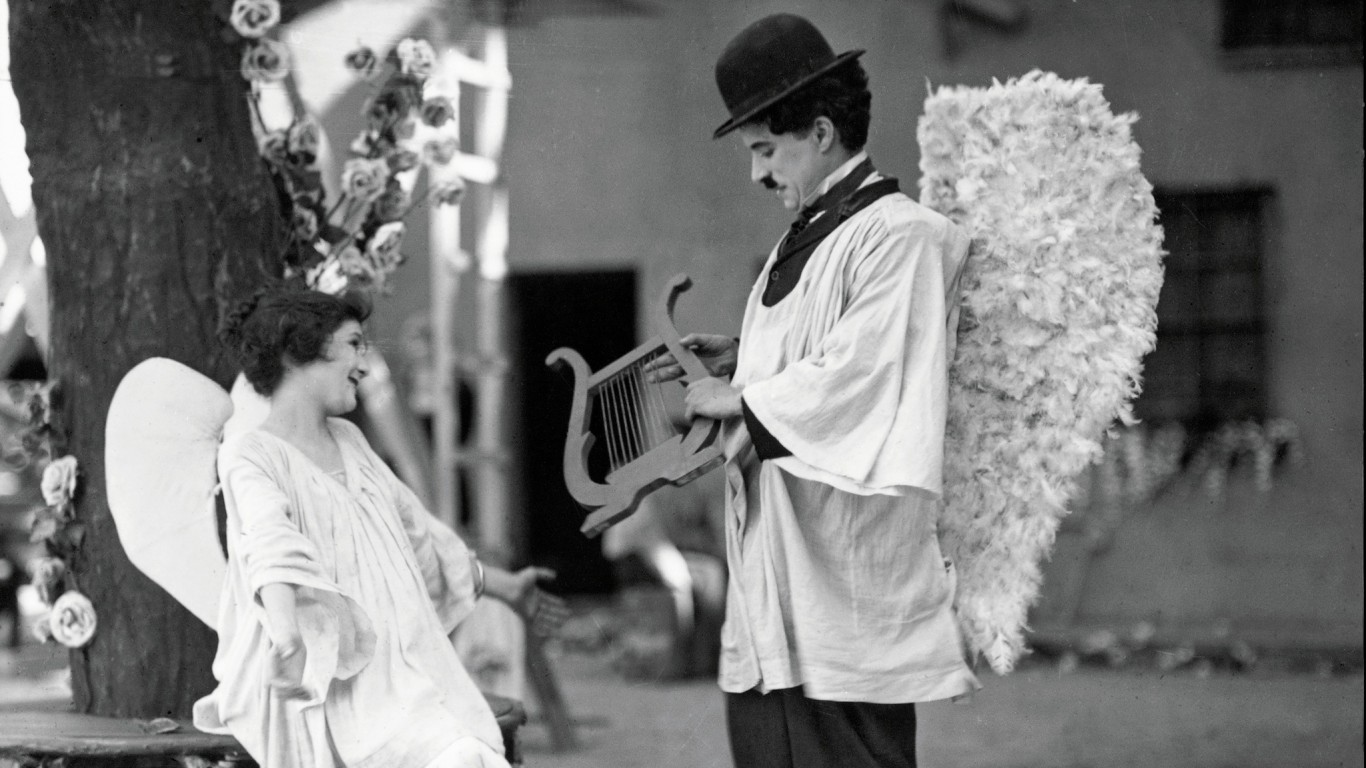 Charlie Chaplin acted, directed, and produced “The Kid,” his first full length feature film. A century after its making, the movie is still considered a silent masterpiece. The Tramp (Chaplin) finds an abandoned newborn and takes care of the orphan for five years until his mother reclaims him. 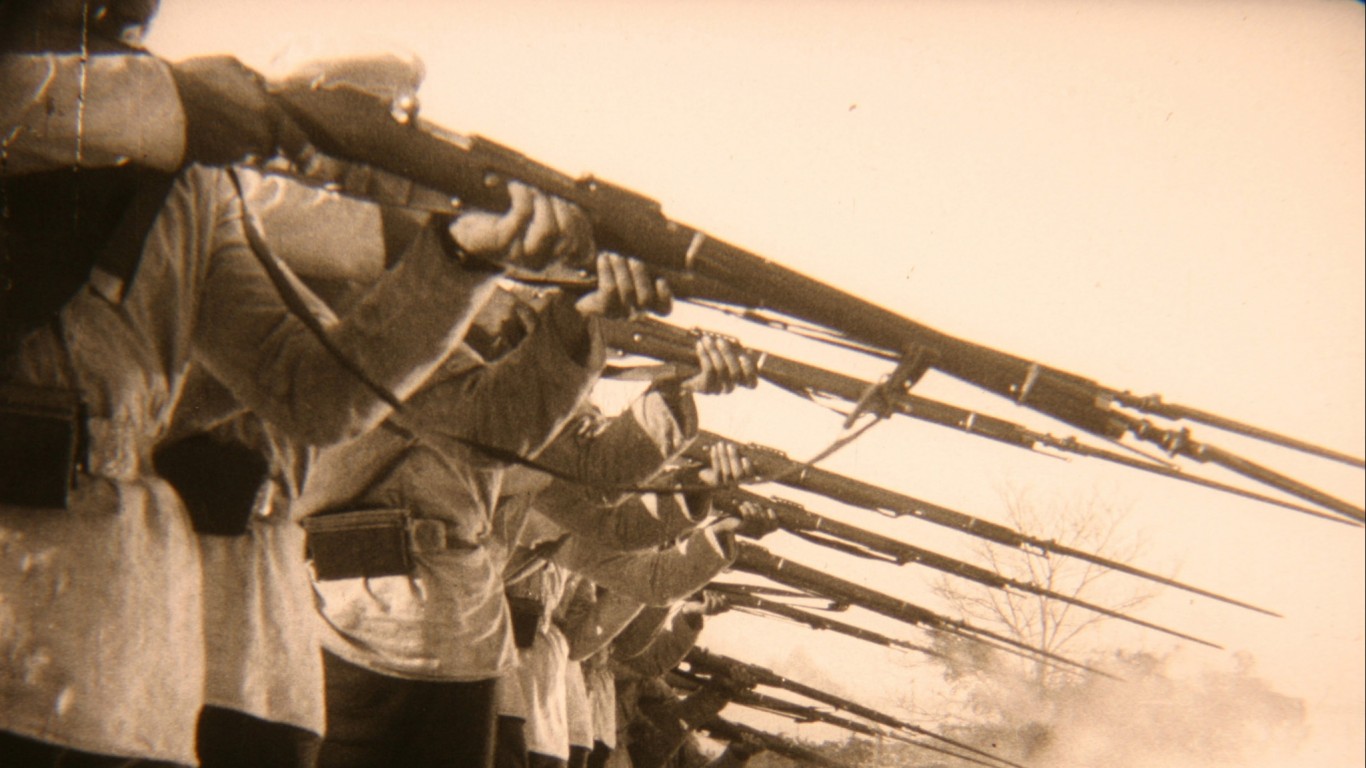 “Battleship Potemkin” tells the story of a battleship’s crew who rise against the brutal officers commanding the vessel and the harsh conditions the sailors are forced to live in. Rotten Tomatoes Critics Consensus hails the movie as “Soviet cinema at its finest,” adding that “its montage editing techniques remain influential to this day.” 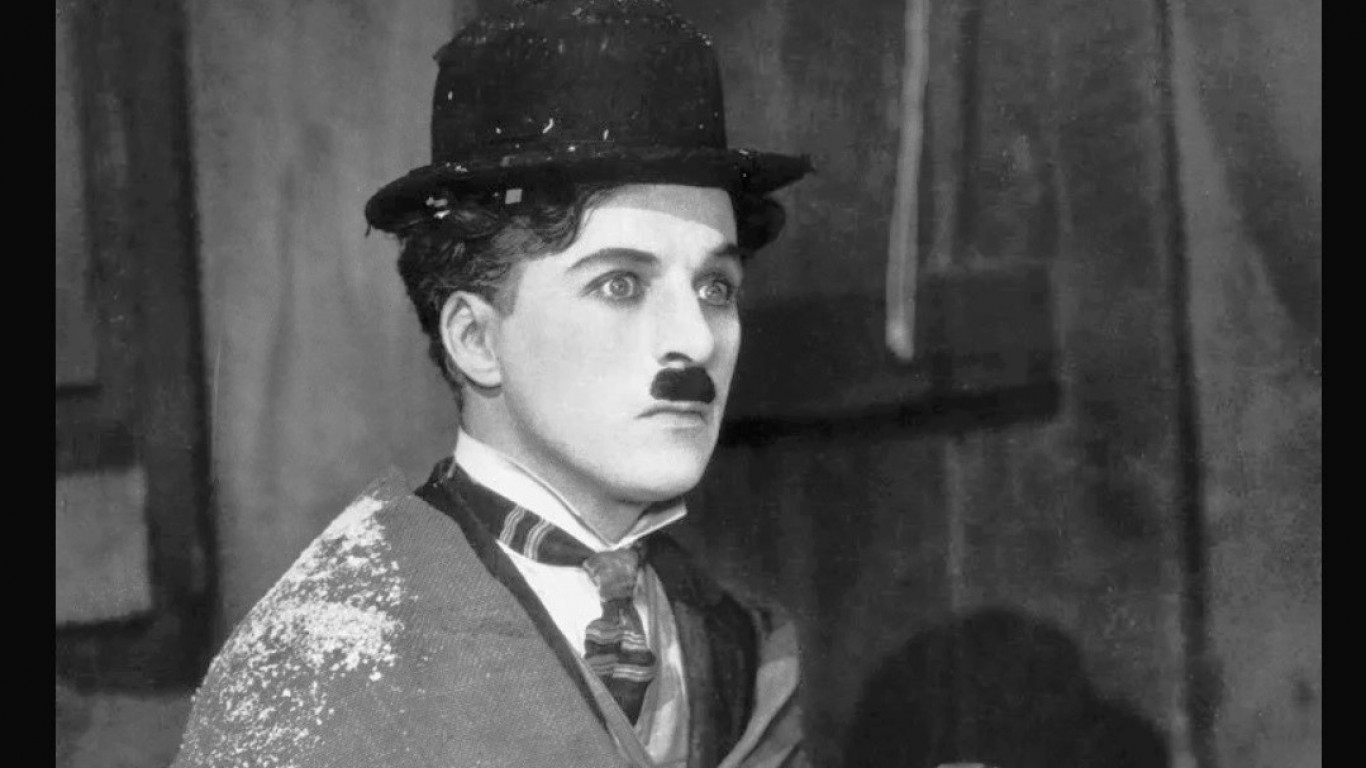 “The Gold Rush” follows the story of a young man’s adventures on his quest to find gold. The film, which was written and directed by Charlie Chaplin who stars in the main role, was nominated for two Oscars. James Agee of Time Magazine describes the film as “a sight for sore eyes, for old-style Chaplin fans and novitiates alike.” 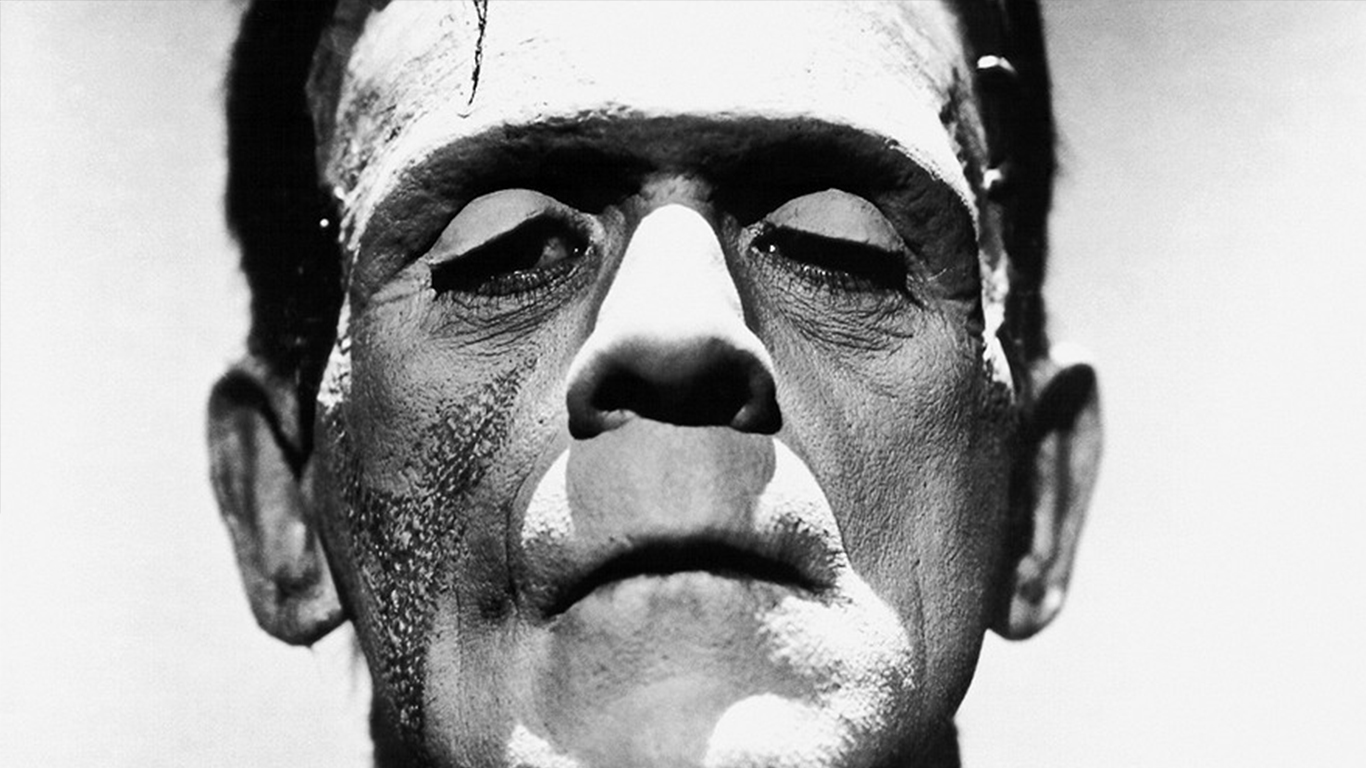 Mary Shelley’s novel has been the basis for many Hollywood movies. “Frankenstein,” starring Colin Clive in the titular role, is one of the first adaptations of the book and still one of the best. The film follows Dr. Frankenstein, who tries to create life by assembling a human monster out of dead body parts. The legendary Boris Karloff played the monster. 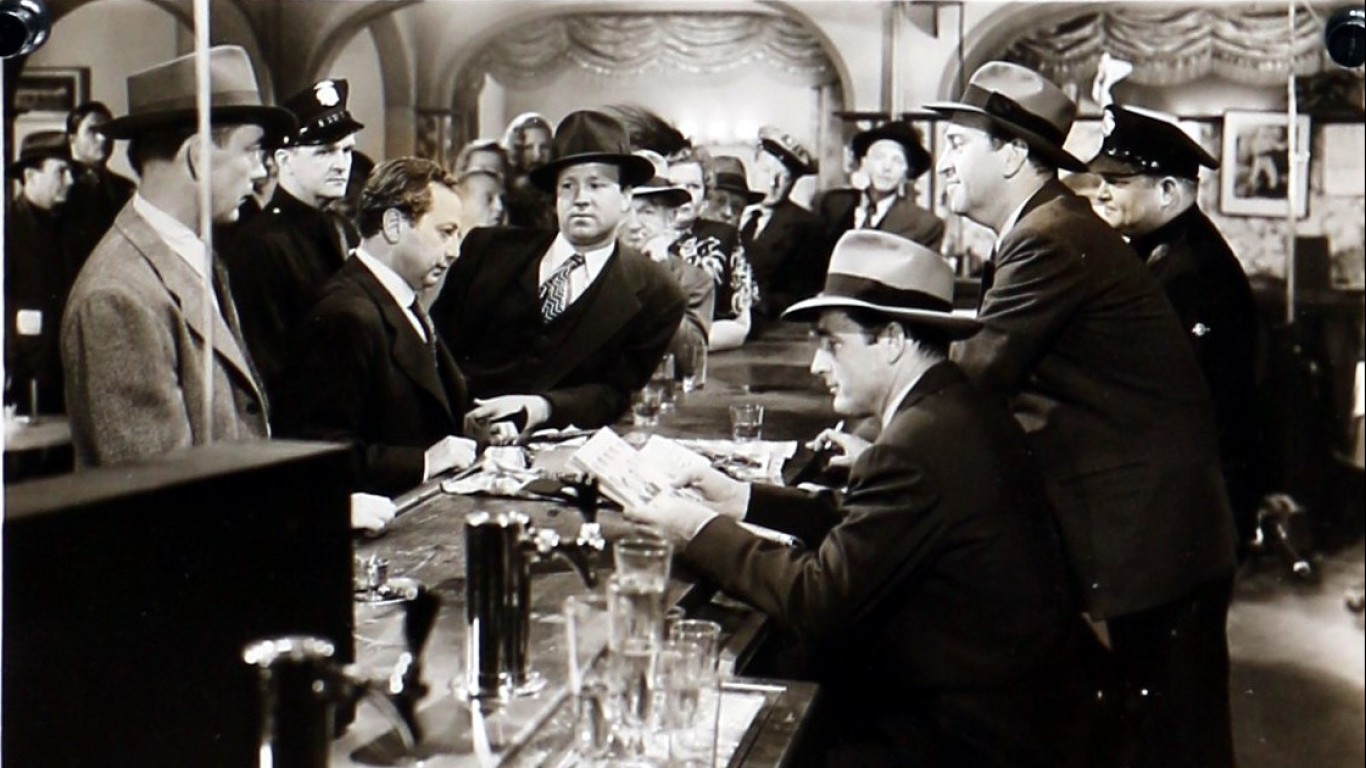 “M” is a German psychological thriller that follows a serial child killer who is the target not only of the entire Berlin police force but also other criminals. Carrie Rickey of the Philadelphia Inquirer describes the movie as “that rare thing, a nail-biting soul-searcher.”