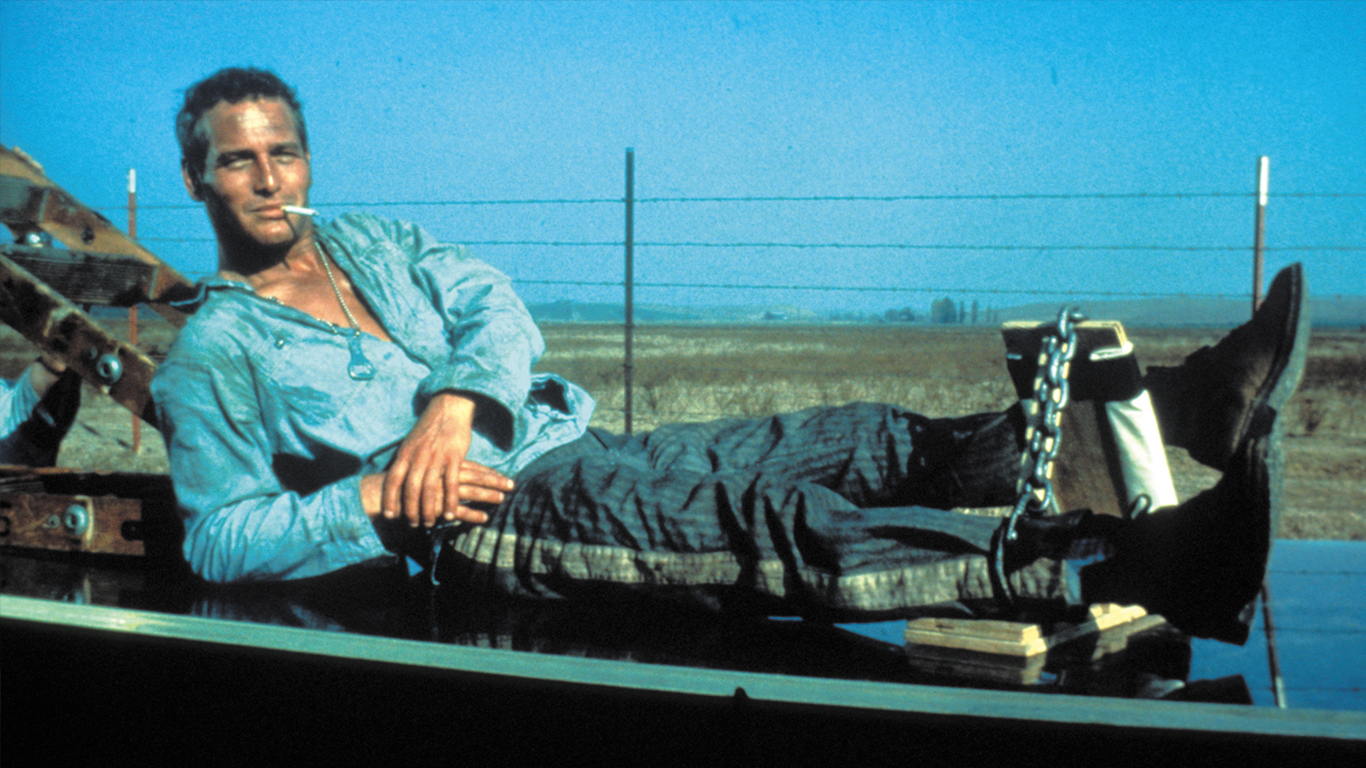 The film tells the story of a petty criminal (Paul Newman) who refuses to conform to life in the prison farm he is supposed to work. Newman was nominated for Best Actor for his performance as Luke, and George Kennedy won an Oscar for Best Supporting Actor for his portrayal of Dragline, a man who grows to respect the anti-hero Luke. 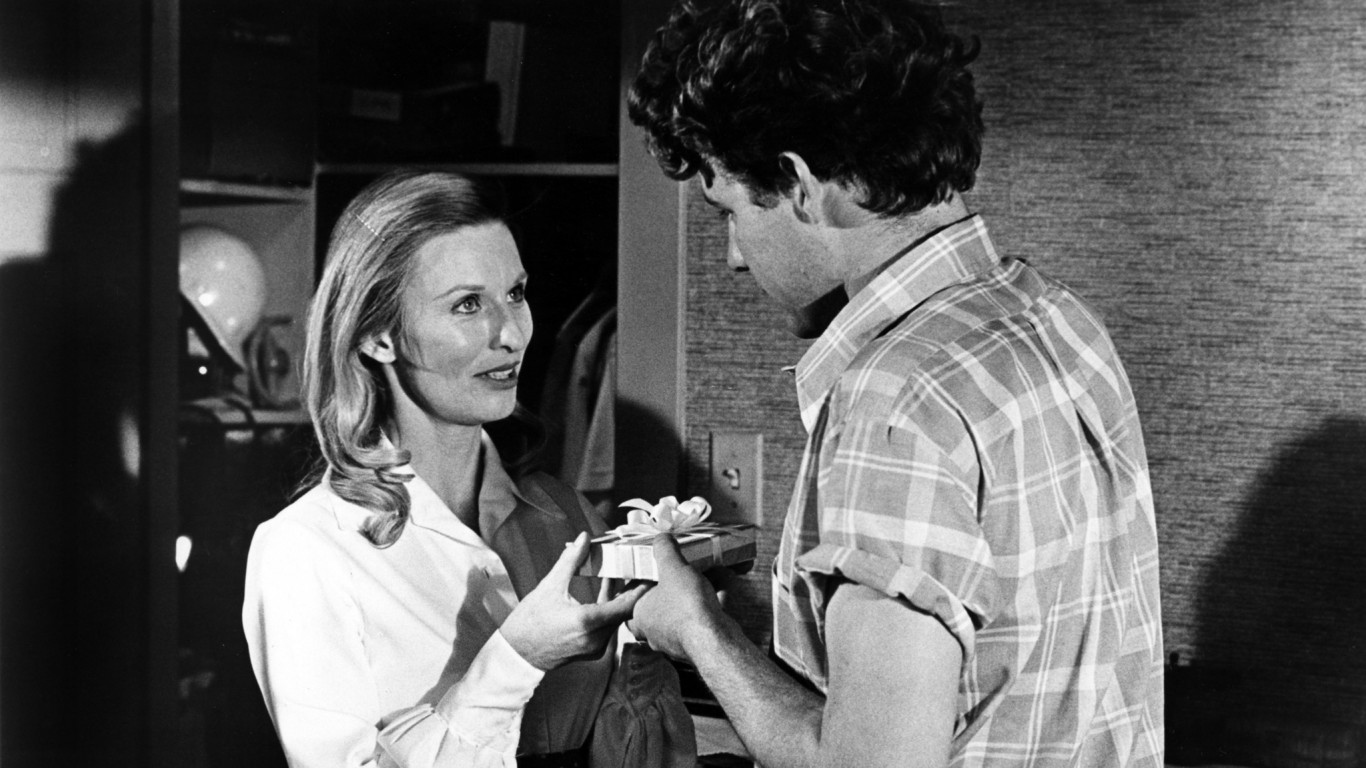 “The Last Picture Show” is about a group of high school students coming of age in a dying small Texas town. The movie was nominated for eight Oscars (including Jeff Bridge’s first ever Academy Award nomination) and won two — for best supporting actor and actress. 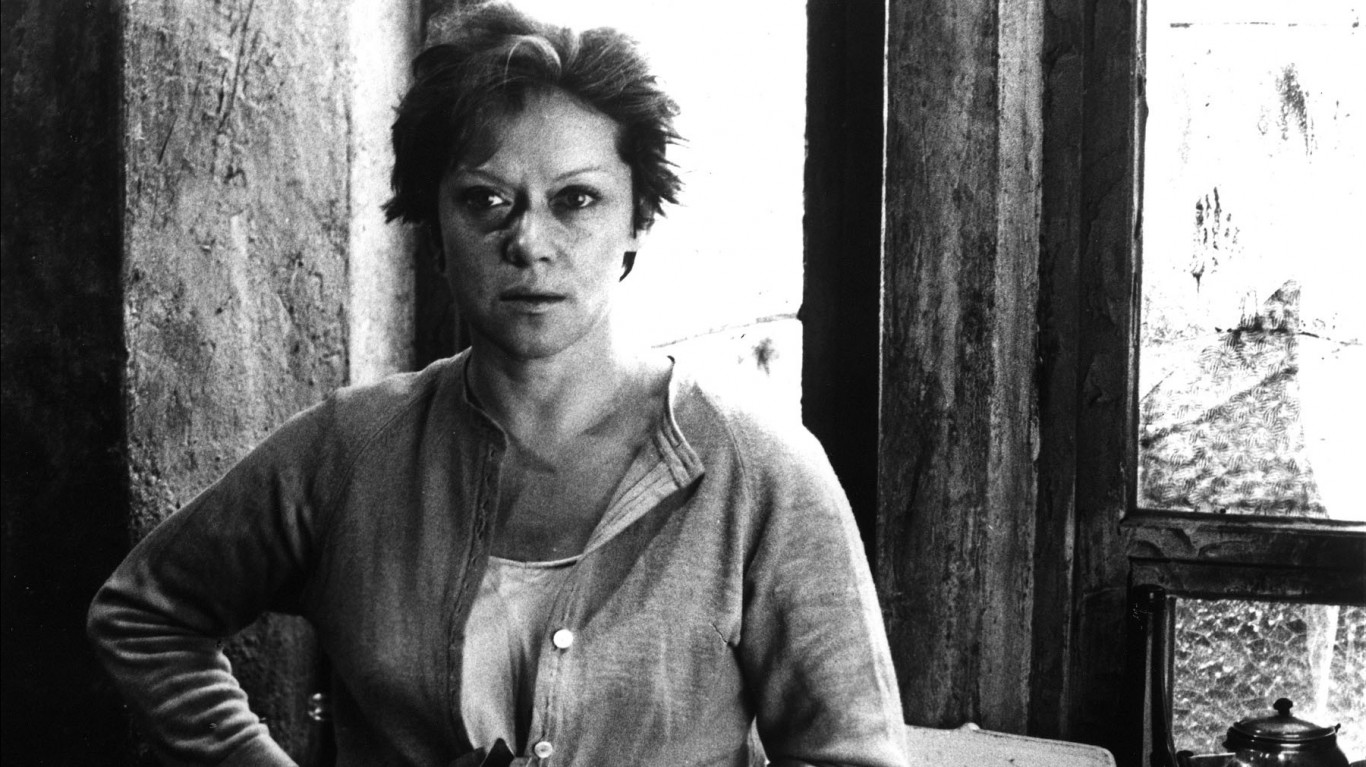 Russian sci-fi drama “Stalker” follows an illegal guide of a post-apocalyptic wasteland who escorts two men in their search for a room that grants wishes. The film is a “complex, oblique parable that draws unforgettable images and philosophical musings,” according to Rotten Tomatoes’ Critics Consensus. 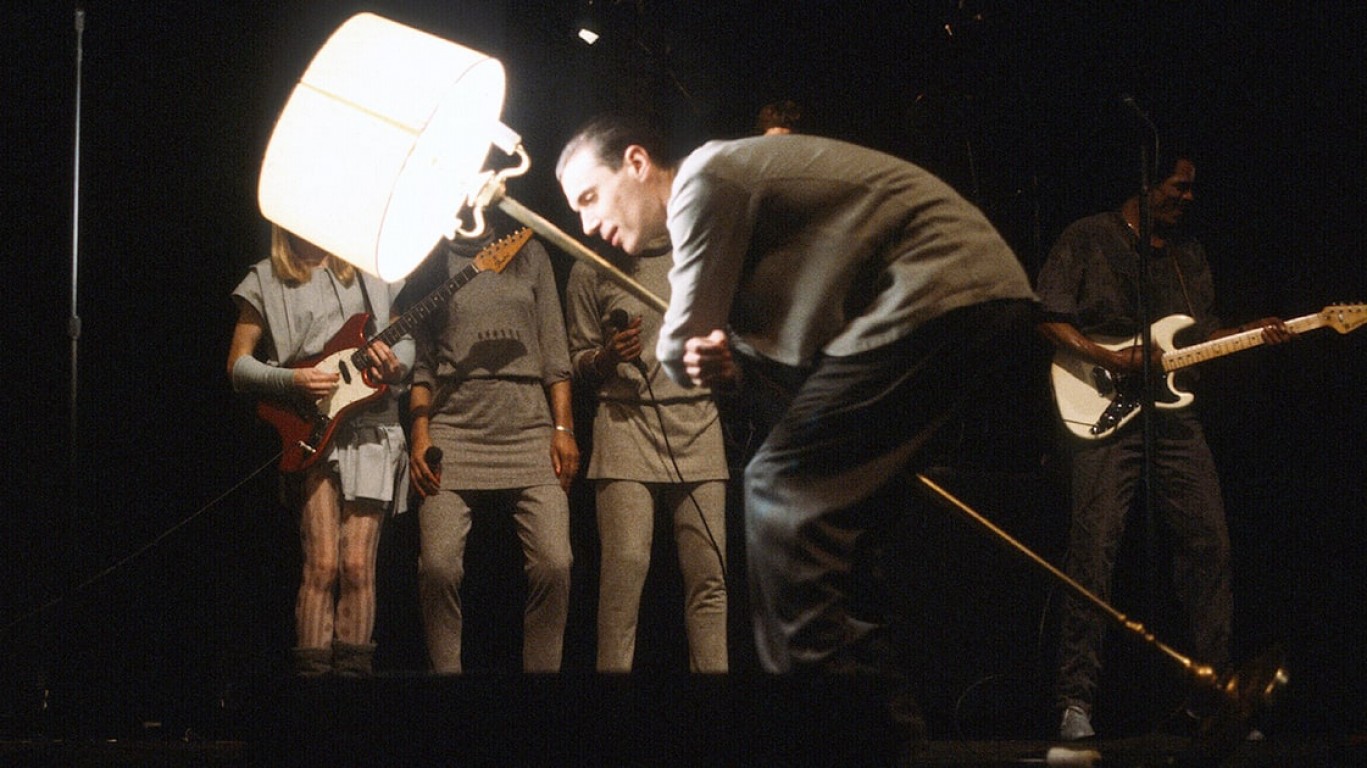 “Stop Making Sense” is a concert movie — the only movie of this kind on our list — of the rock band Talking Heads. According to Betsy Sharkey of the Los Angeles Times, what sets the movie apart is “the intimate look at that brilliant talking head, lead singer David Byrne.” 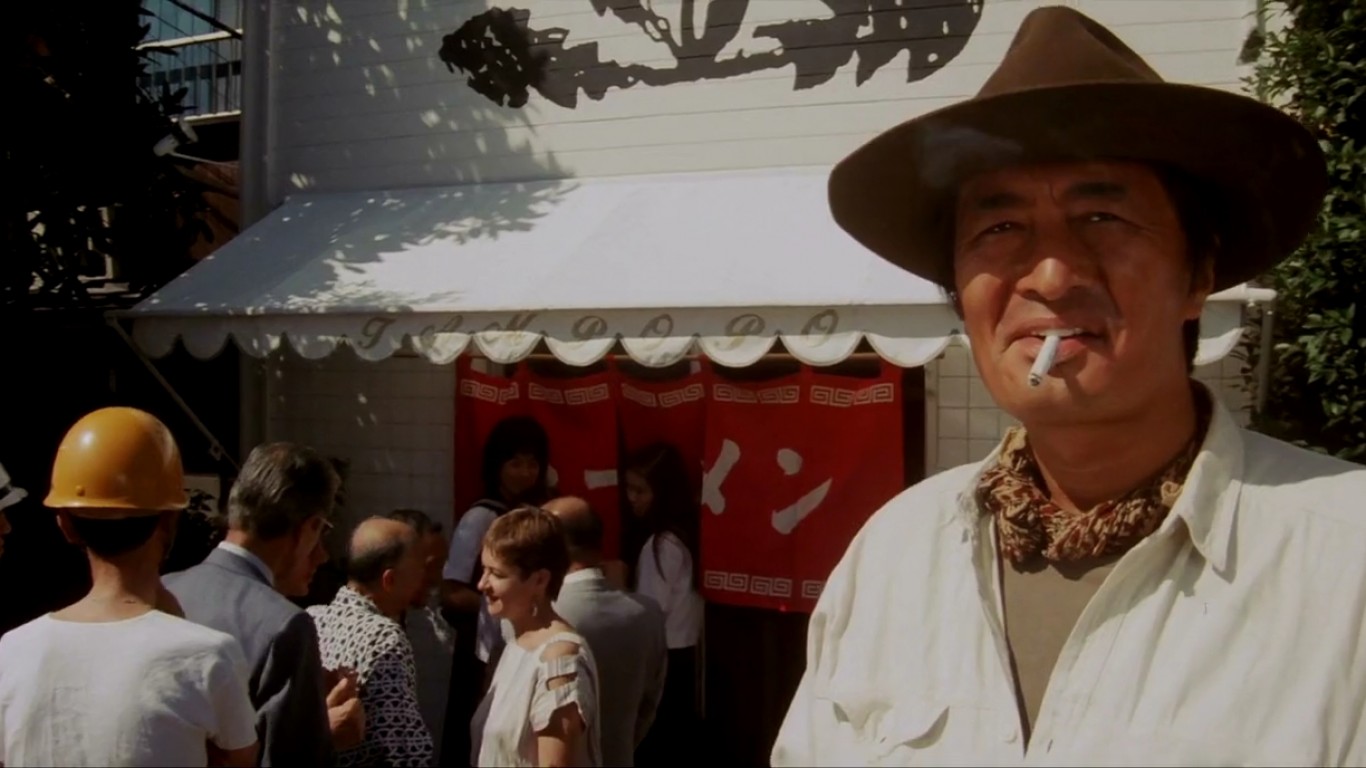 “Tampopo” is a Japanese comedy not just about how two men teach a restaurant owner how to cook noodles but also about people’s relationship to and love of food. The movie is described as a “biting satire of Japanese culture and its uneasy incorporation of Western influences,” according to Serena Donadoni of Village Voice.