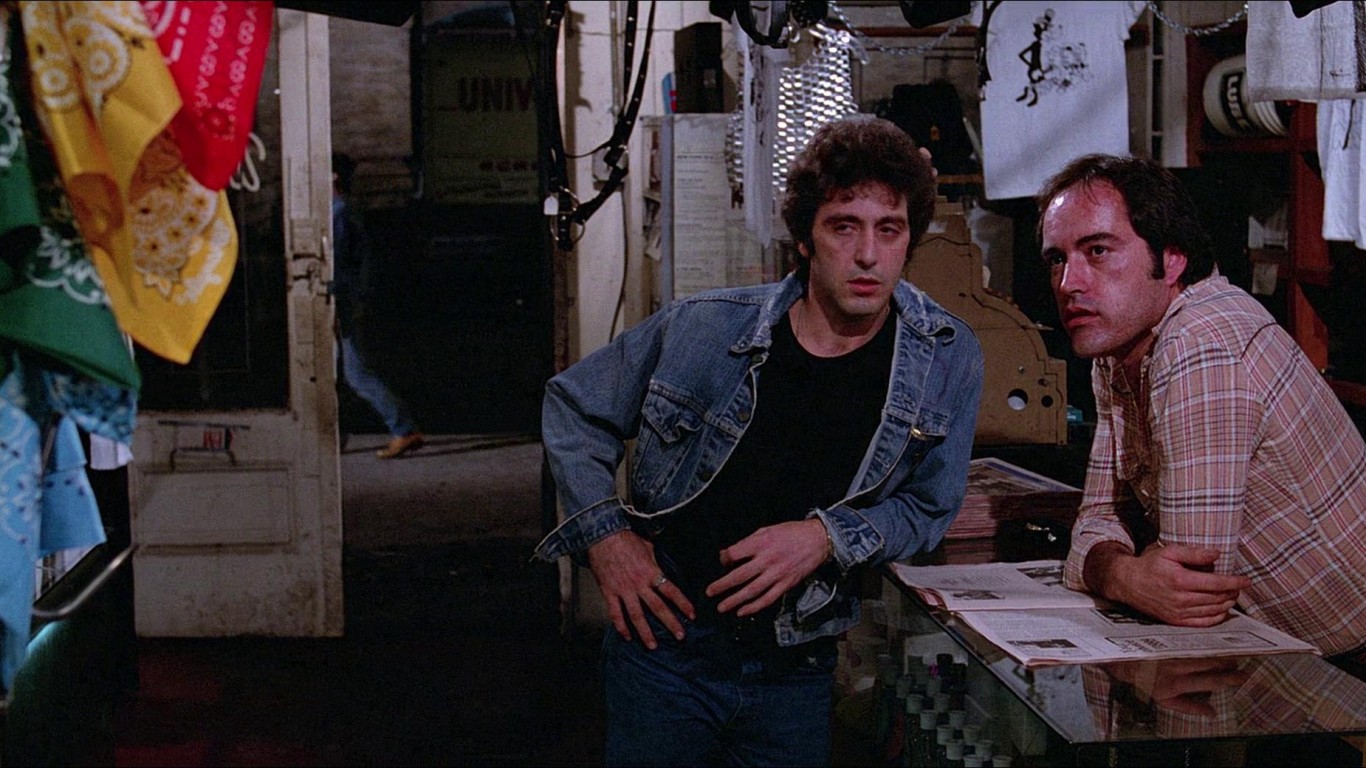 Cruising is a thriller about a cop (Al Pacino) who goes undercover to find a serial killer targeting gay men. Despite the star power, “this detective melodrama has something to offend almost everyone,” one critic wrote, 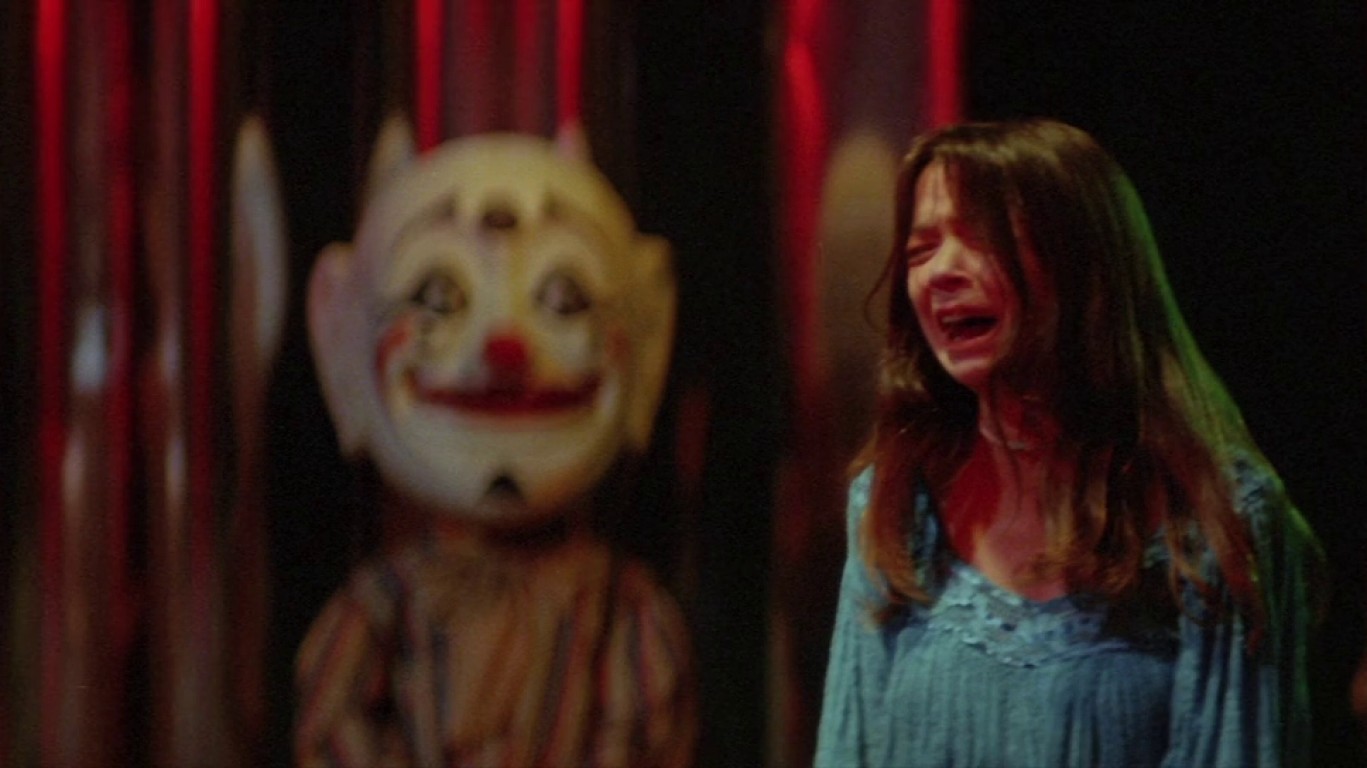 Four teenagers have a night of terror stuck in a carnival funhouse after witnessing a murder. Rotten Tomatoes reviewers didn’t have much fun with “Funhouse,” describing it as “slow, obvious, and repetitive,” “lousy,” and “badly-acted, unoriginal, and dull-looking.” 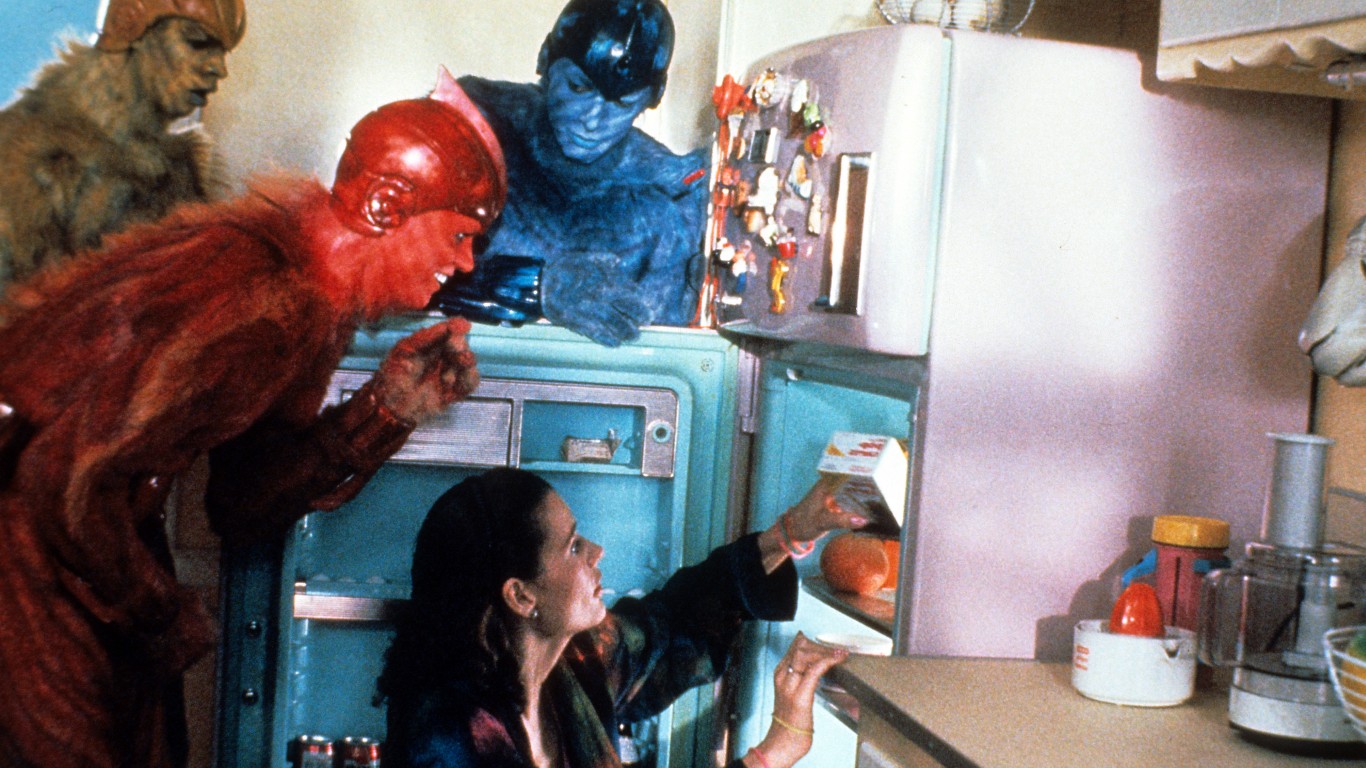 In this musical comedy a young California woman (Geena Davis) befriends three aliens who land in her swimming pool. Critics described the movie as “messy, silly, and not particularly bright.” 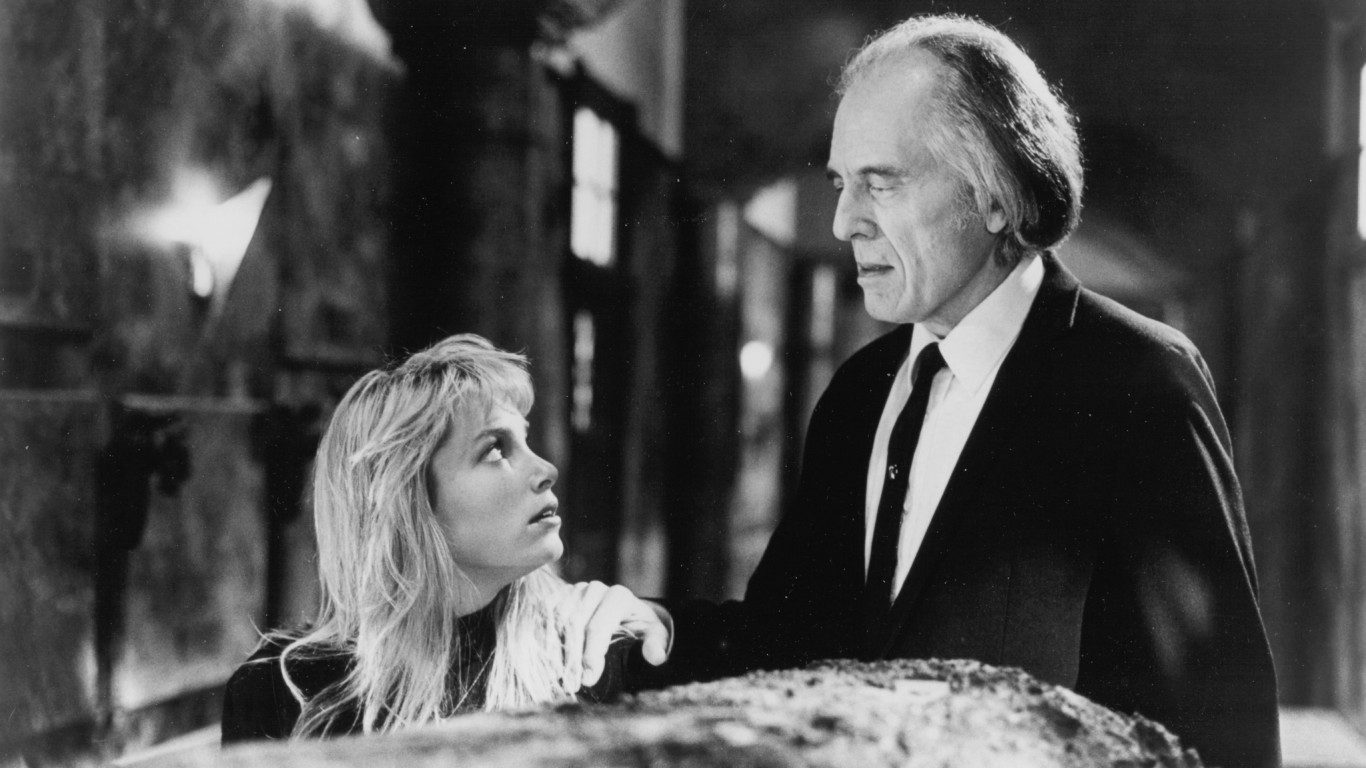 After surviving his encounter with a creepy mortician in the first “Phantasm,” Mike Pearson, just released from a mental institution, sets out to track him down and stop his murderous acts. Movie critic Roger Ebert wondered who all the images of corpses, graveyards, severed skulls, and rotting flesh would appeal to and why. 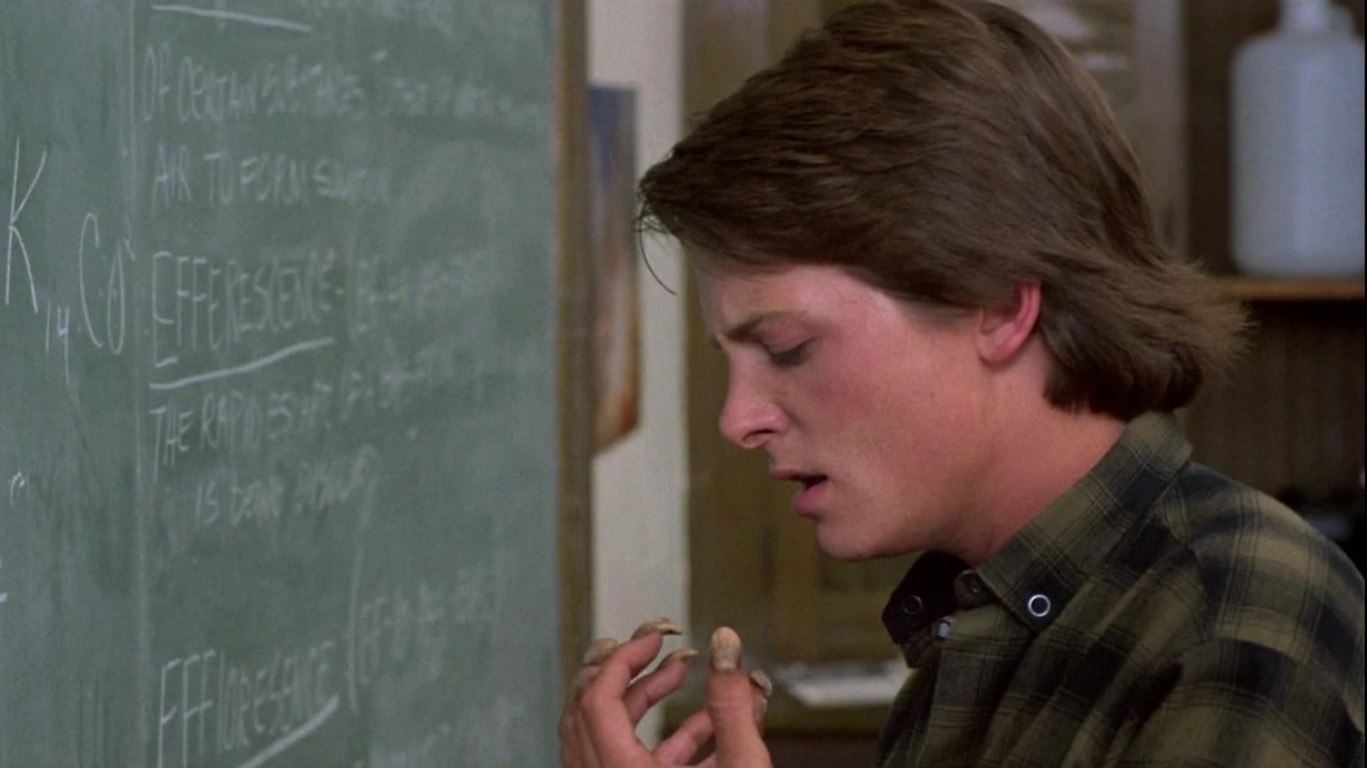 Michael J. Fox starred in four movies in 1985, so it’s perhaps not surprising that they weren’t all critical successes. In this one, Fox plays an ordinary high school student who discovers he is a werewolf. One critic called it, “determinedly bland and unoriginal.”