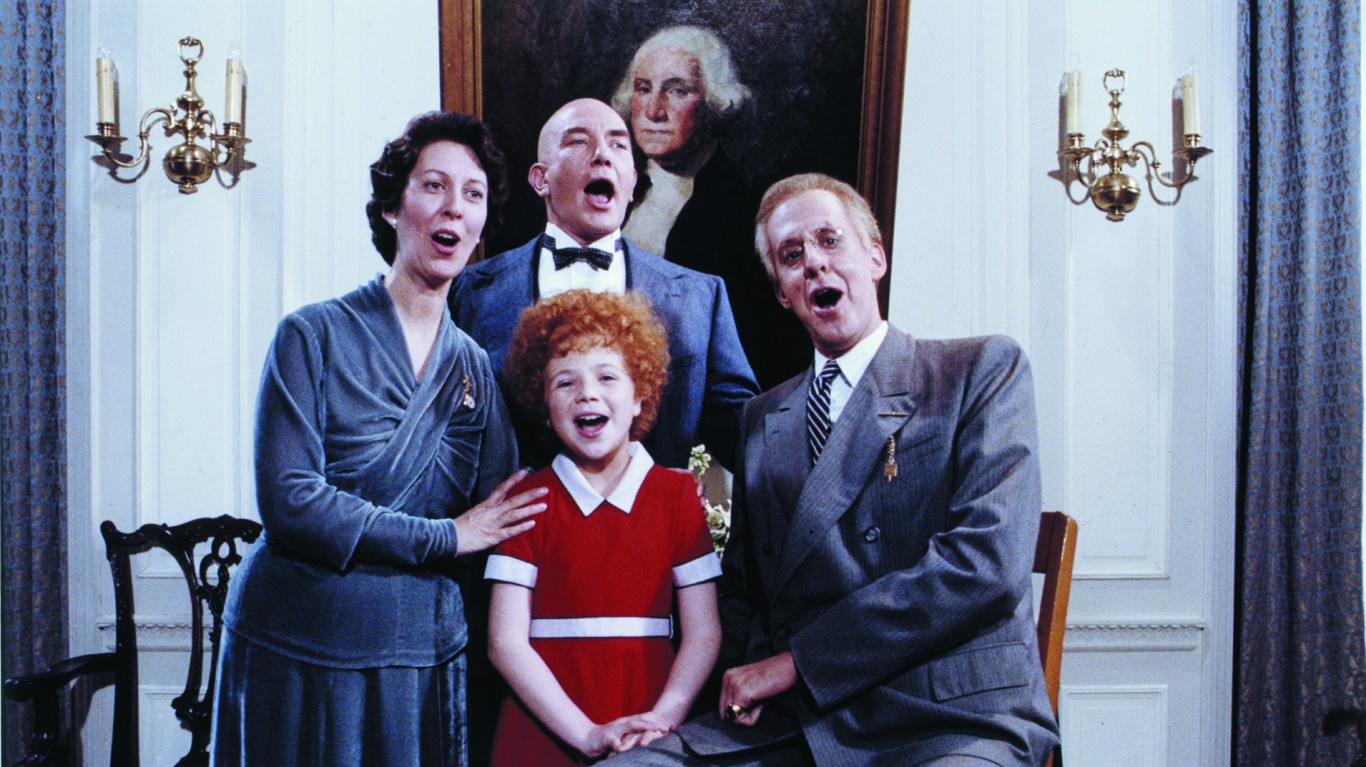 Based on the hugely successful Broadway musical of the same name, the movie “Annie” is the tale of an orphan taken in by a millionaire. Despite being directed by Hollywood titan John Huston, who was nominated for ten Oscars over his career, critics described “Annie” as “a sluggish, stagebound mess of an adaptation.” 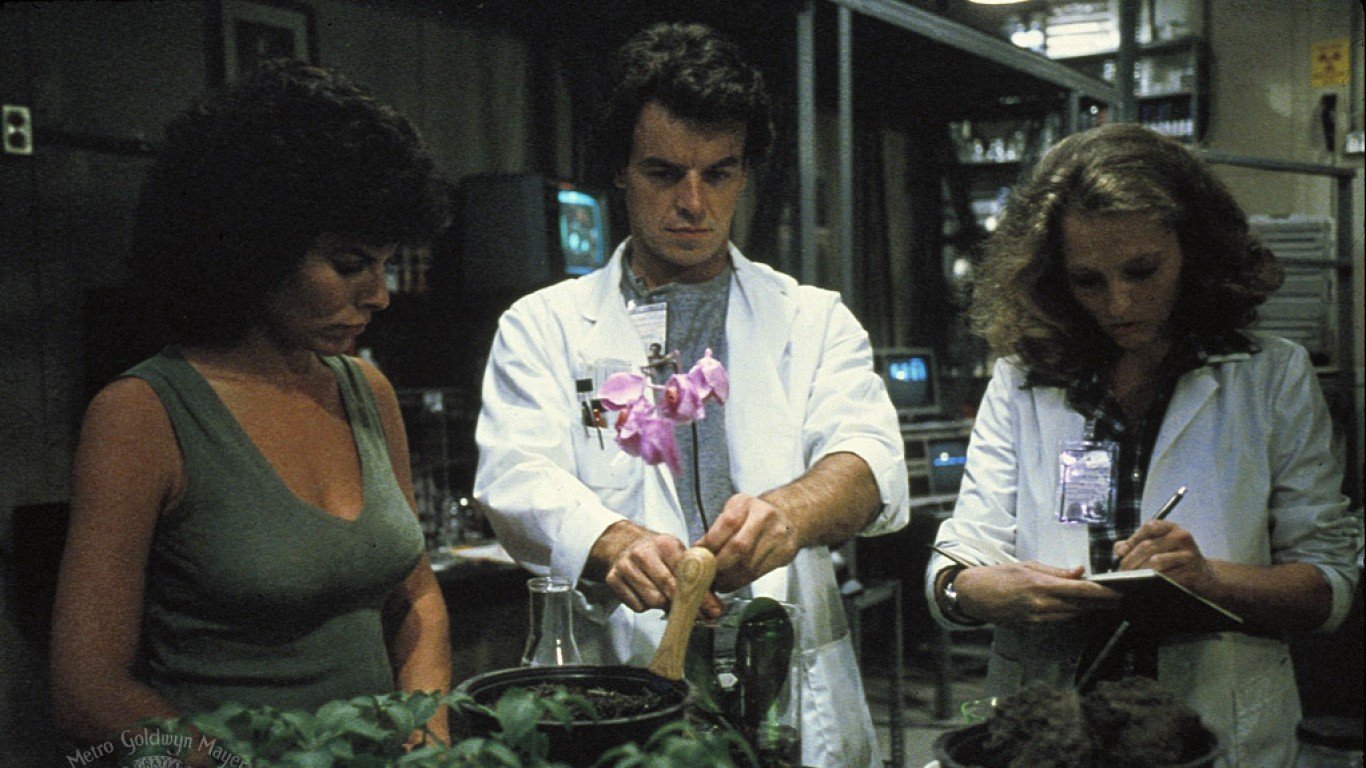 “Swamp Thing,” based on a DC Comic series, is the story of a scientist who wants to cross plants and animals to create a new species. Unfortunately he becomes the subject of his own experiment and turns into…yes, you guessed it, the Swamp Thing. One critic said it’s short on thrills and laughs, another said it seems like a mix of bits from “The Fly,” “The Incredible Hulk,” and “Beauty and the Beast.” 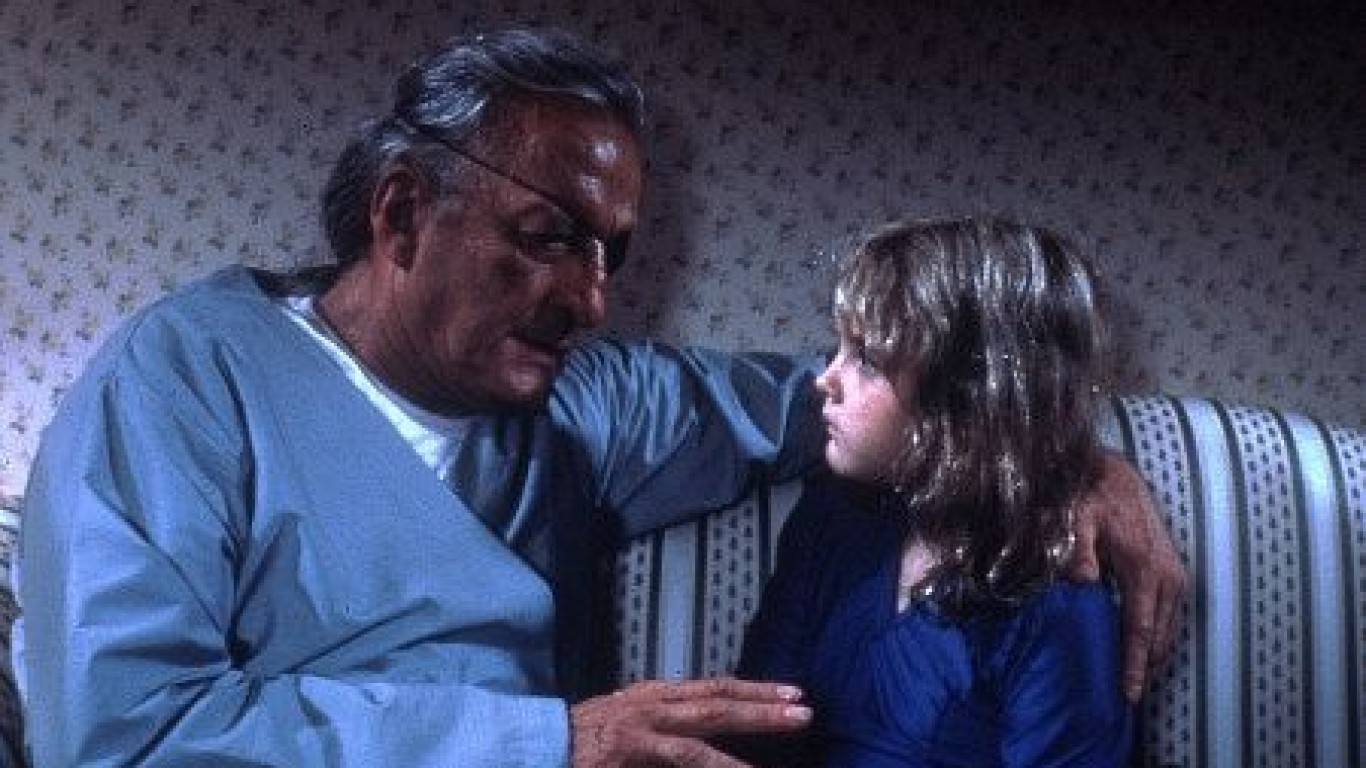 Coming out a few years after “The Shining,” “Firestater” is also based on a Steven King novel.

In it a young girl (Drew Barrymore), whose parents participated in a medical experiment when they were in college, discovers she has the power to start fires by merely thinking about them. 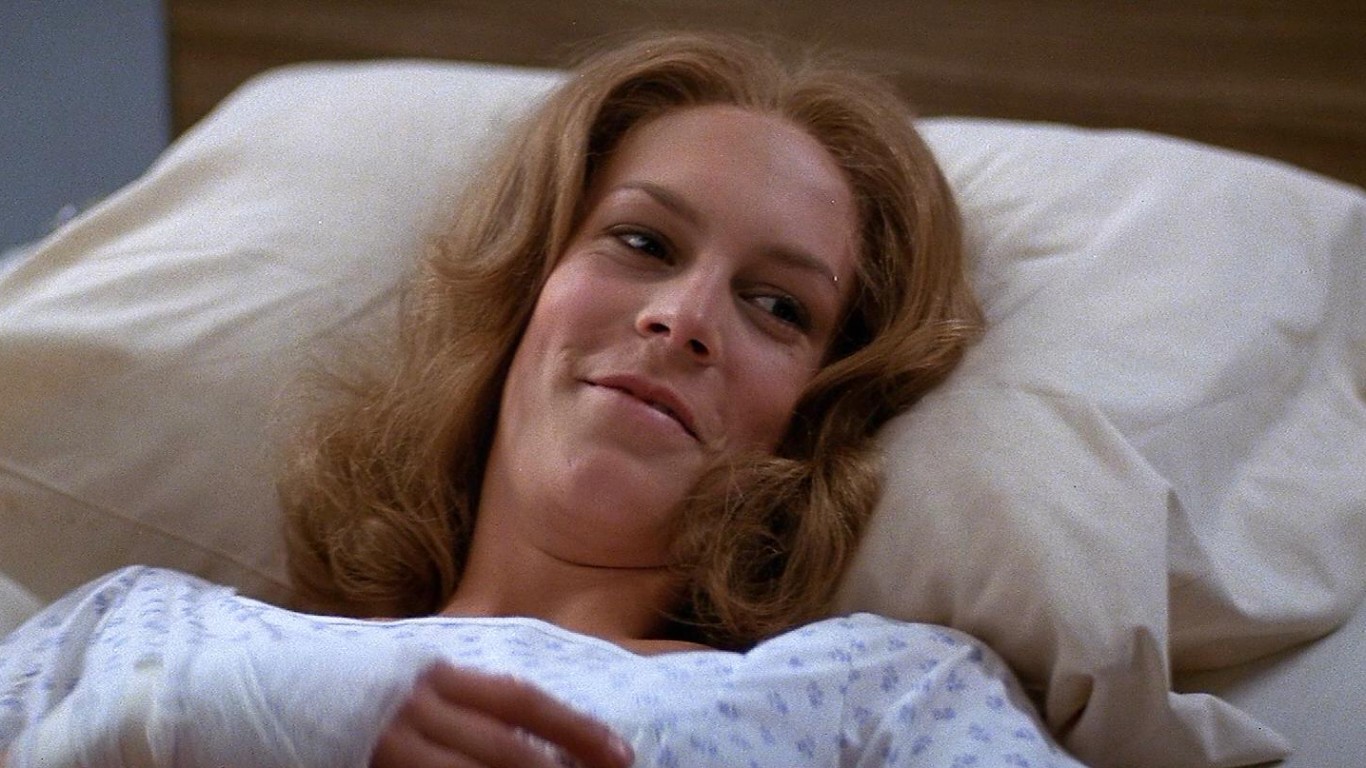 The second installment in the Halloween series, “Halloween II” picks up where the first one left off, with serial killer Michael Myers following Laurie Strode, who survived his first attacks, to the hospital. One critic called it, “a bad sequel to a good movie.” 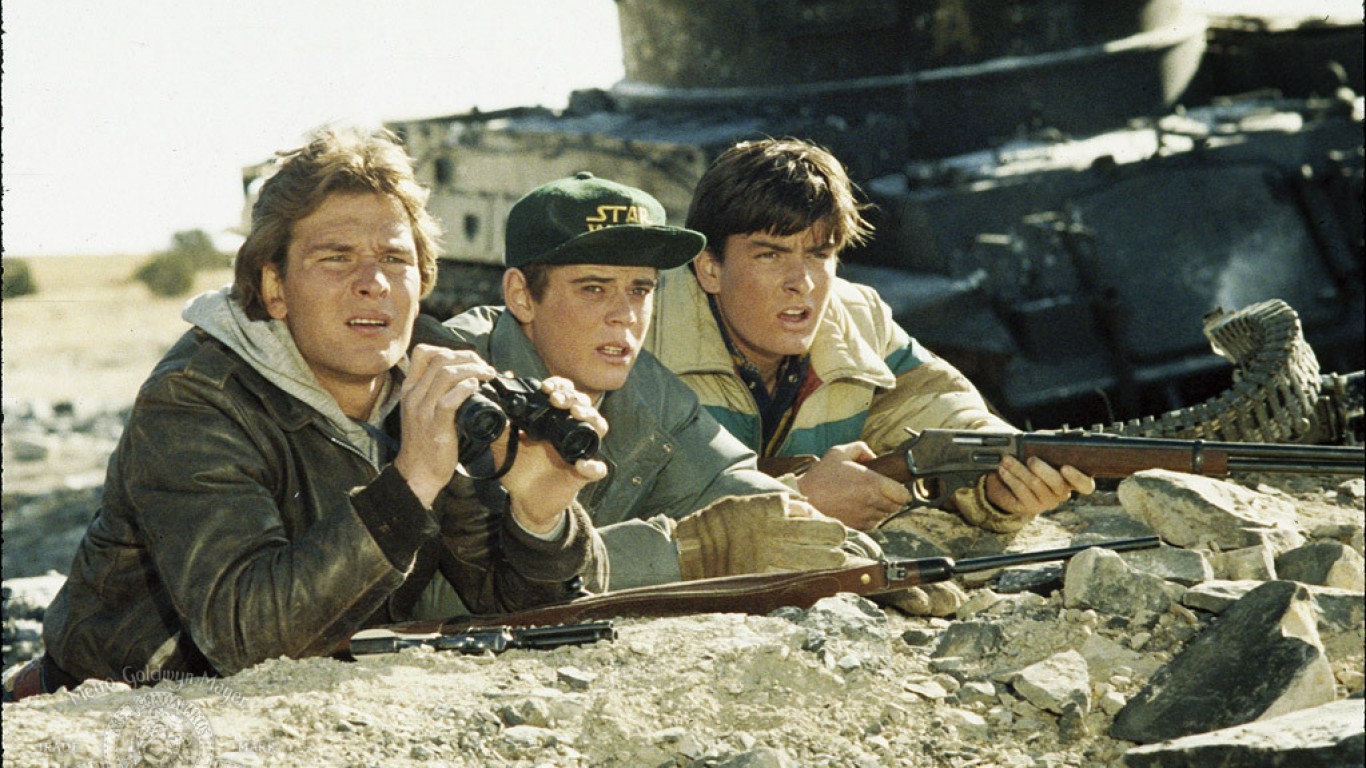 In “Red Dawn” the United States has been invaded by the Soviet Union and a group of teenagers band together to defend their town from the invaders. One critic noted, “its sloppy execution is unlikely to win any merit badges for marksmanship.”