NBA Teams that won a Championship on a Shoestring Budget 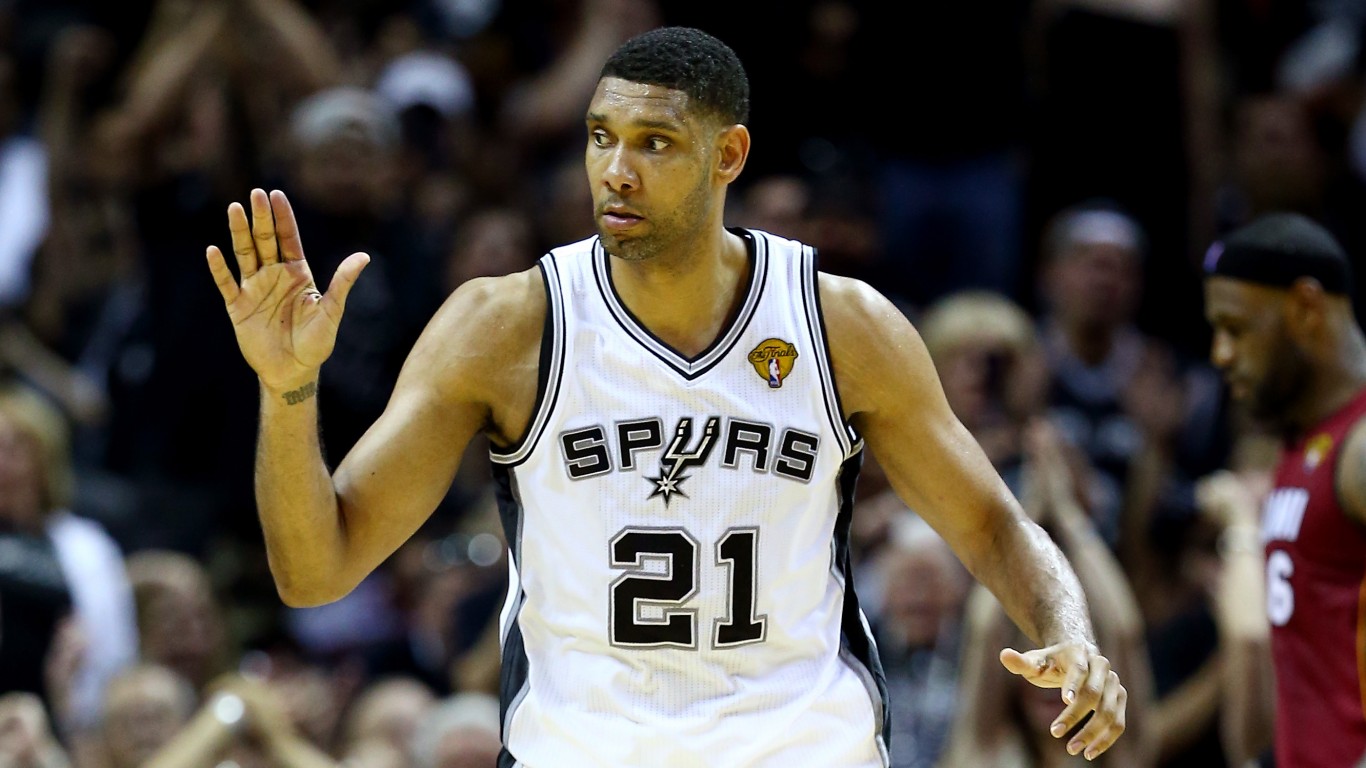 The 2013-2014 Spurs were loaded with talent — with players like Tim Duncan, Tony Parker, Manu Ginobili, and a young Kawhi Leonard. Yet none of them ranked in the top 40 highest paid players that season. After averaging more than $20 million across the previous five seasons, Duncan took a team-friendly deal that paid him just over $10 million that season, helping the small-market Spurs afford Parker’s $12.5 million salary and $10 million for center Tiago Splitter. The 2014 NBA Finals MVP, Kawhi Leonard, was still on his rookie deal that paid him less than $2 million. 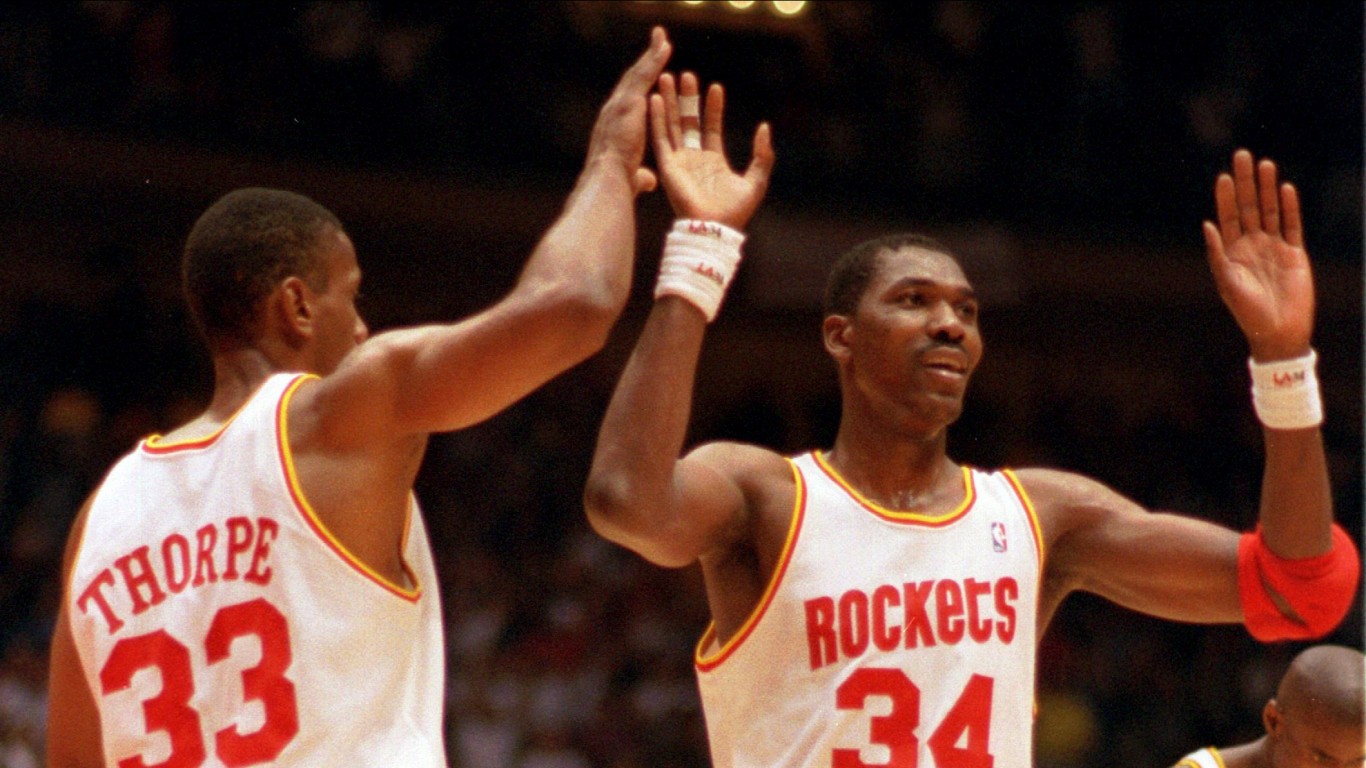 In the 1993-1994 NBA season, eight teams spent over $20 million on salary, and the average across all teams was just over $18.5 million. Yet the Houston Rockets won their first title with less than $17 million spent on payroll that season. The team was able to win with relatively little spent on payroll, largely because Hakeem Olajuwon earned just $3.2 million that season. That salary made him the 20th-highest paid player in the NBA because he signed an extension in the 1980s, when salaries tended to be lower. “The Dream” would go on to earn his ninth All-Star appearance and lone MVP award that season. This allowed the Rockets to pay Otis Thorpe and Kenny Smith multi-million dollar salaries that season, while young players like Robert Horry and Sam Cassell played well and did not cost the team much on their rookie contracts. 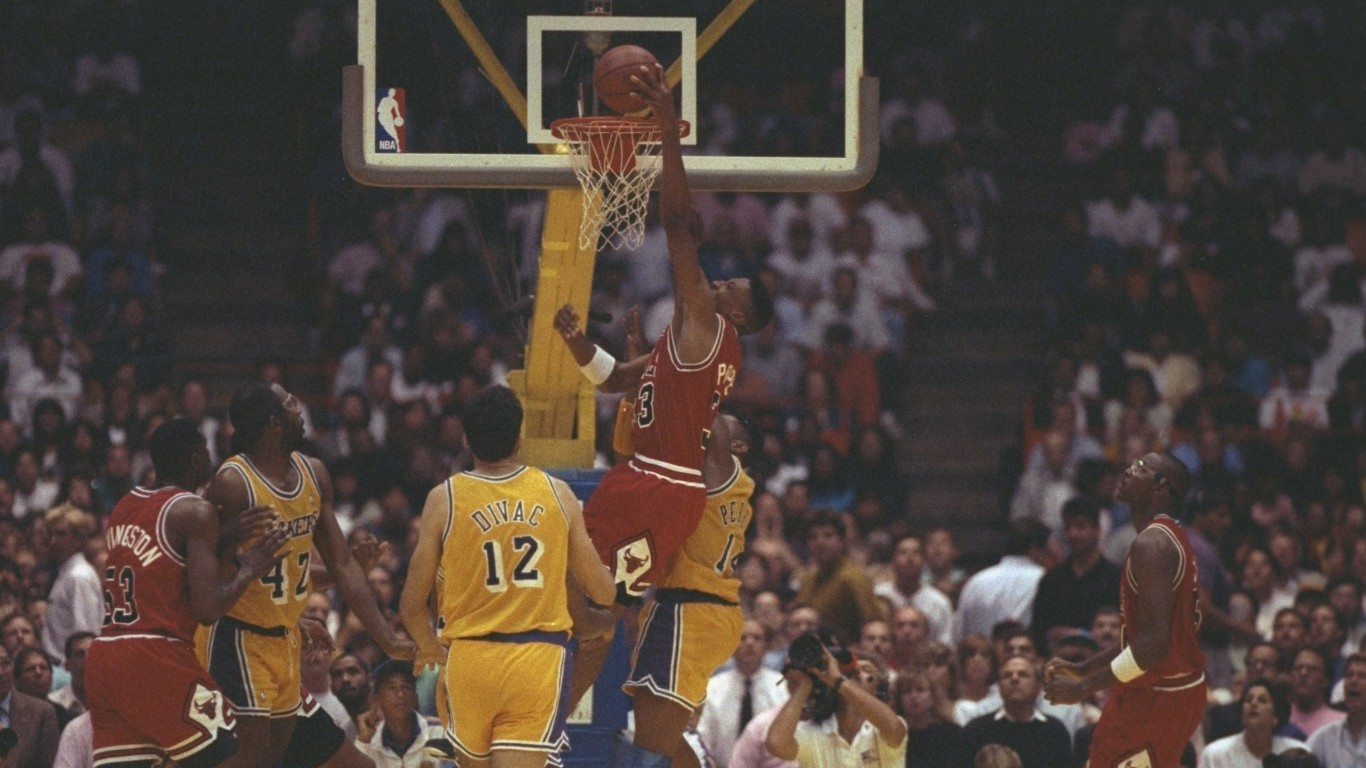 NBA salaries of the early 1990s were miniscule compared with salaries today. The Cleveland Cavaliers outspent every other team in the 1990-1991 NBA season with a $14.4 million payroll. The Chicago Bulls spent just over $10 million that year, ranking them 22nd out of 27 teams in payroll. What set them apart, though, was Michael Jordan. Jordan, who won his second MVP that season, had the largest salary at $2.5 million. The Bulls drafted well, surrounding MJ with young and inexpensive talent that would help launch their 1990s dynasty. Scottie Pippen was still playing on his rookie contract and earned just $765,000 that season while averaging 17.8 points, 7.3 rebounds, and 6.2 assists per game. Second-year point guard B.J. Armstrong became an efficient scorer and distributor, while making $425,000 on his rookie deal. 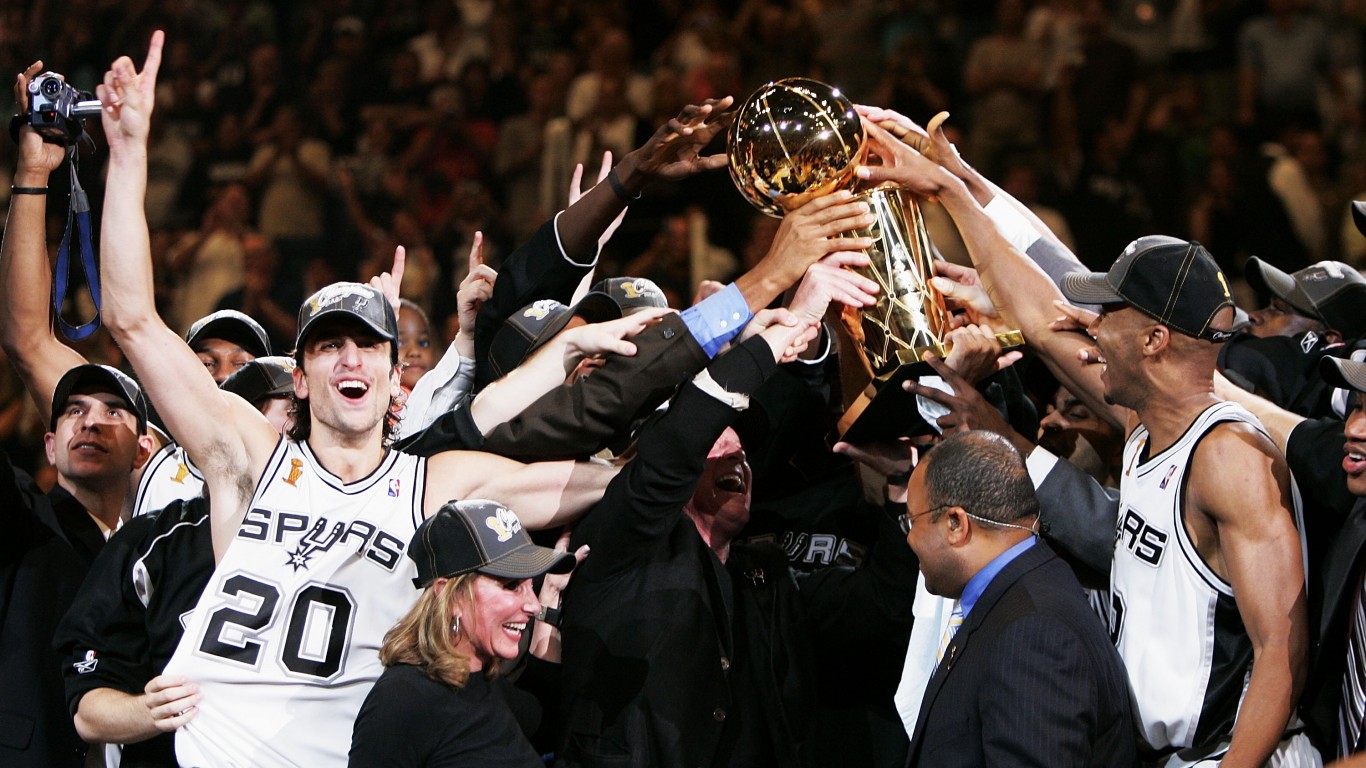 The 2004-2005 New York Knicks had over $102.5 million in payroll, but the Spurs won the title that season with just $47.5 million spent on salary. Tim Duncan’s $14.2 million salary was more than double that of any of his teammates. The Spurs assembled a championship team by signing quality veteran players without overpaying them. Brent Barry, Bruce Bowen, and Robert Horry made less than $9 million combined that season, and the Spurs were able to claim former top overall pick Glenn Robinson off waivers. That season also saw Tony Parker and Manu Ginobili go from promising young players to franchise cornerstones. Ginobili was in the first year of a new contract that paid him $6.6 million, while Parker earned just $1.5 million. 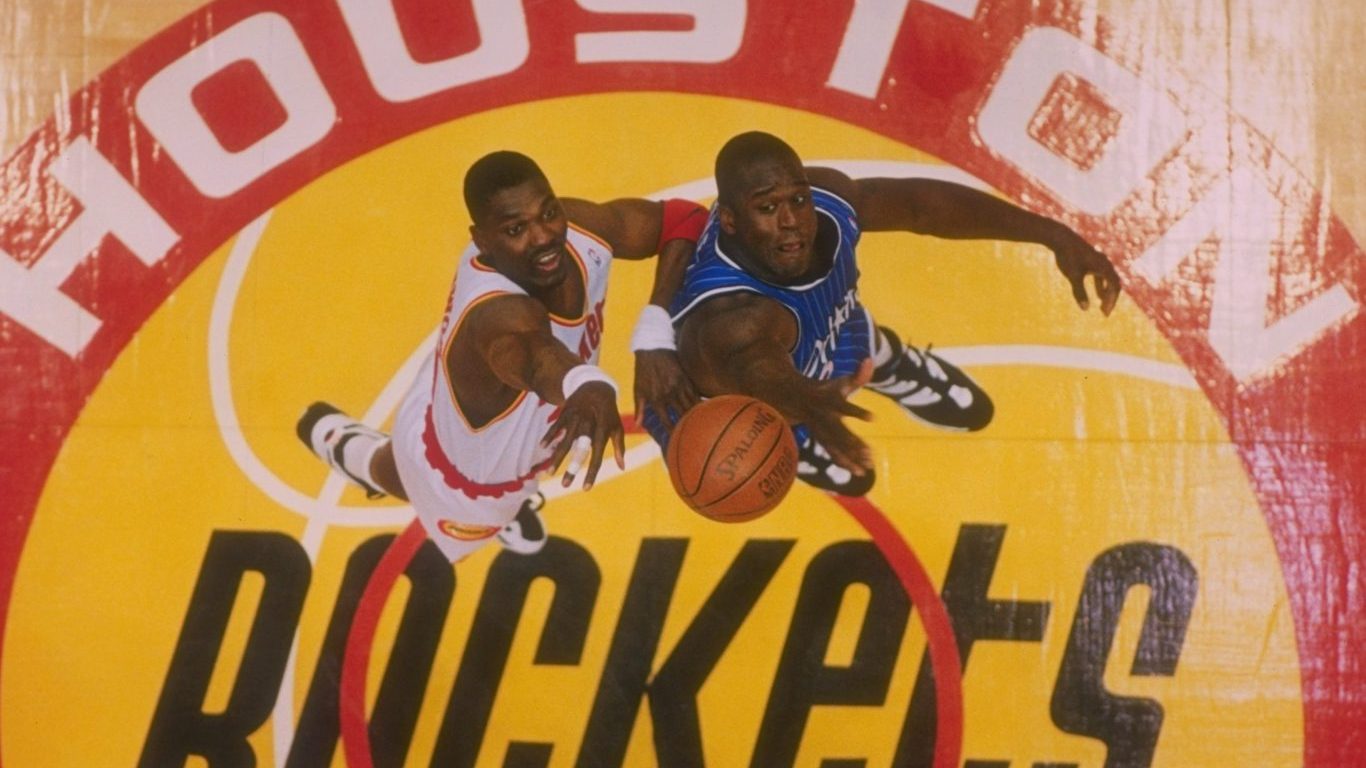 Though many NBA teams increased their budgets significantly in the 1994 offseason, the Houston Rockets’ payroll only increased by around $800,000 to $17.6 million — the fourth lowest payroll in the NBA. Yet the Rockets were still able to win their second consecutive title in 1995. They did this primarily by trading draft picks for Hall of Famer Clyde Drexler with the Portland Trail Blazers, with Portland paying Drexler’s salary for that season. Reigning MVP Hakeem Olajuwon was the only player the Rockets paid over $3 million that season. Sam Cassell contributed to the team’s championship run making just $845,000 that season.