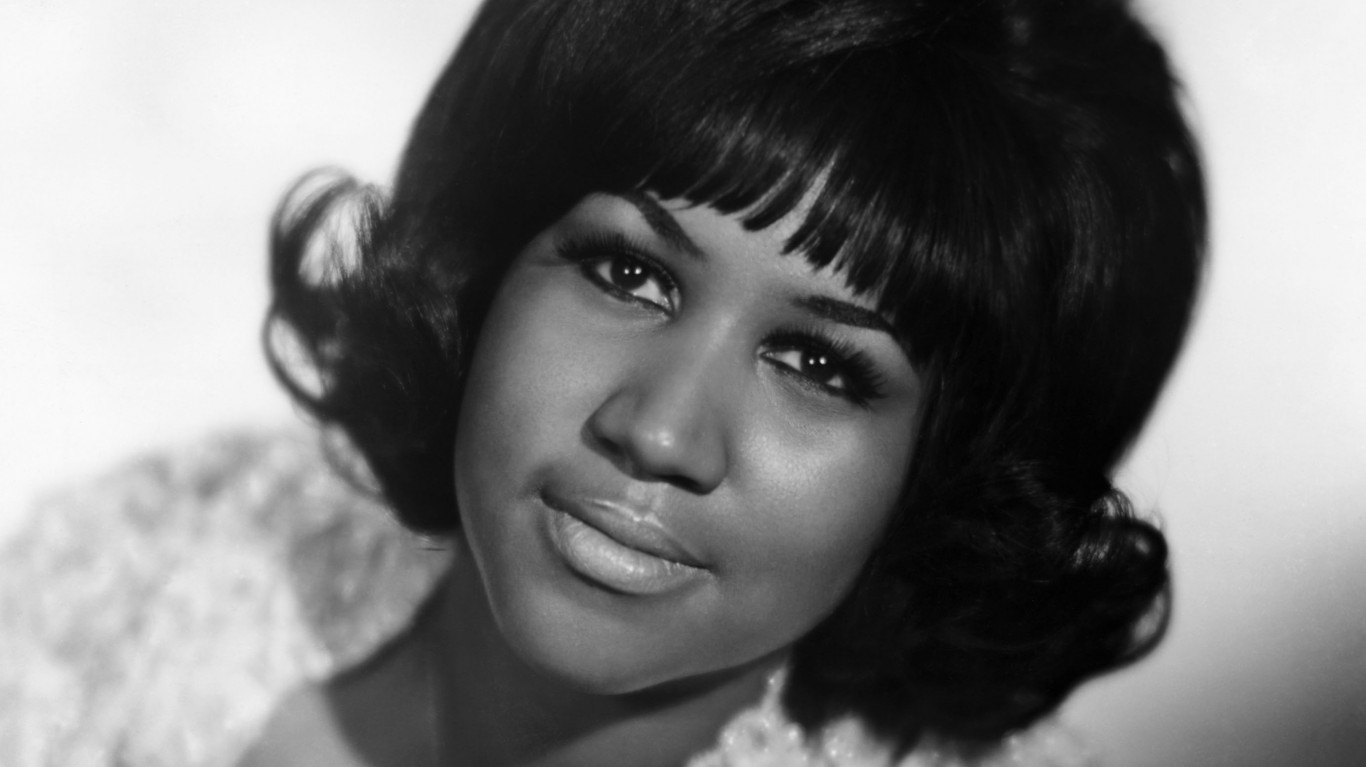 Aretha Franklin
> First woman to: Be inducted in the Rock and Roll Hall of Fame
> Year: 1987

The queen of soul was also the first queen of rock and roll. Her induction led the way for other women to be included in the prestigious group, which was already being criticized for never having a woman. Franklin has a total of 18 Grammys, making her one of the most awarded artists in music history. 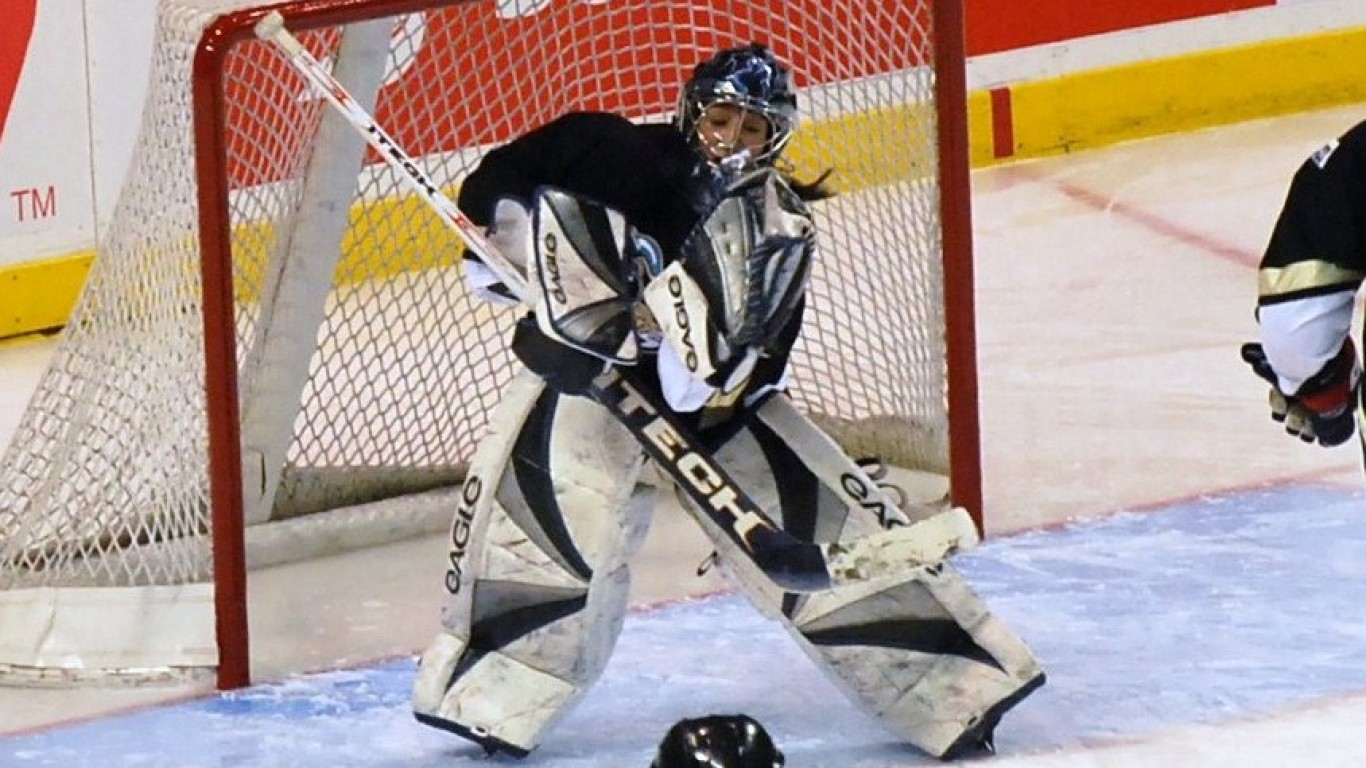 Rheaume was the first woman to play a game in the National Hockey League. She was the goalie for the Tampa Bay Lightning in an exhibition game in 1992 and stopped seven out of nine shots. 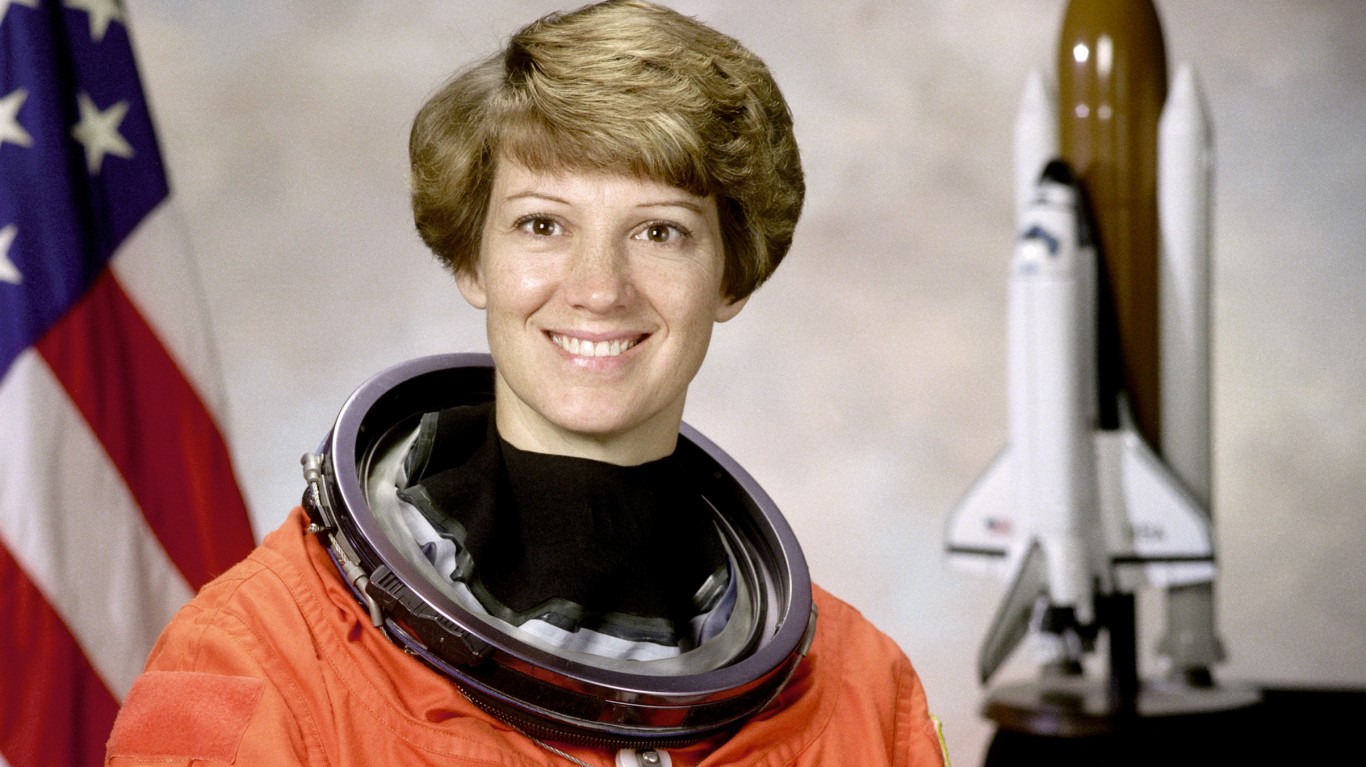 Collins was the first female shuttle commander. Before that she was the first woman to pilot a space shuttle mission, during which she was second in command. She logged hundreds of hours in space before retiring in 2006. 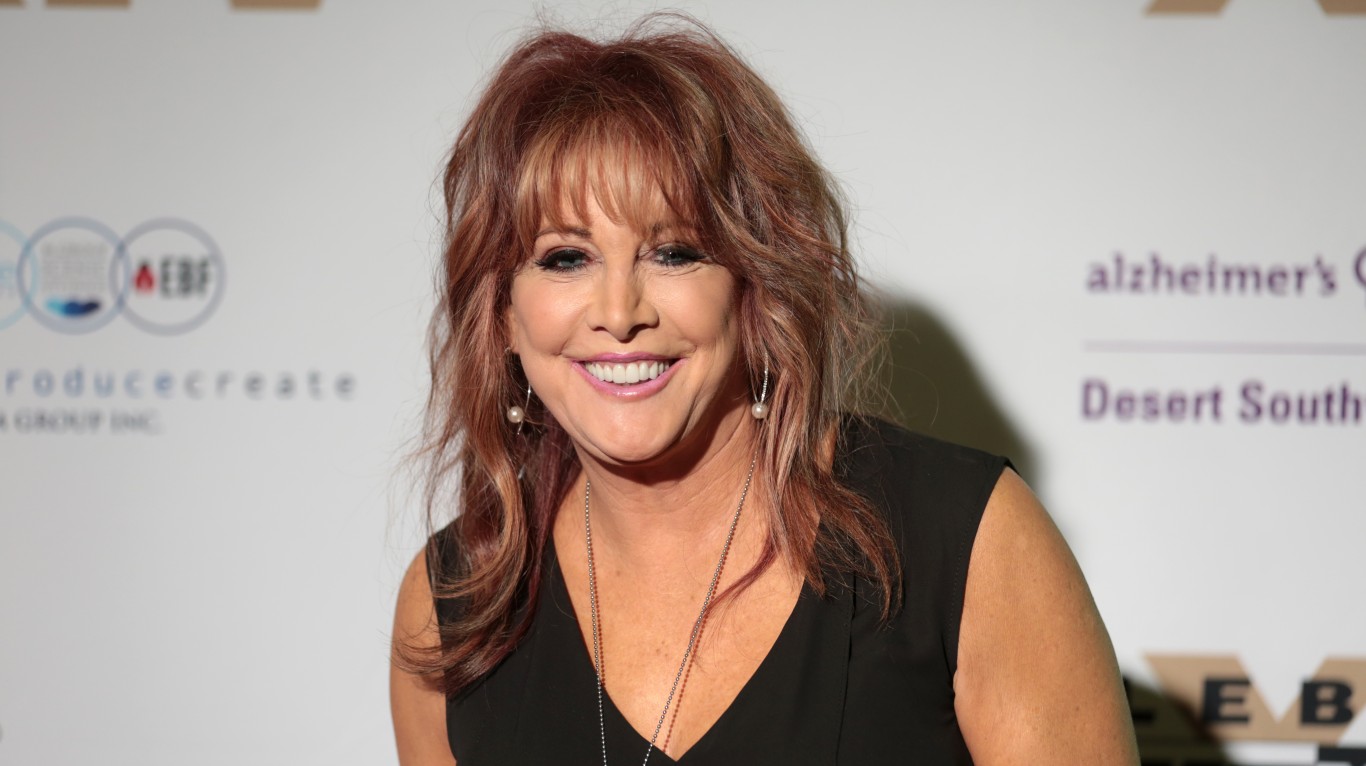 Lieberman, or “Lady Magic,” as she is also known, has made history several times: first, when she became the head coach of the Texas Legends of the D-League, which was the first time a woman had coached a men’s professional basketball team, and then when she became the assistant coach for the Sacramento Kings. 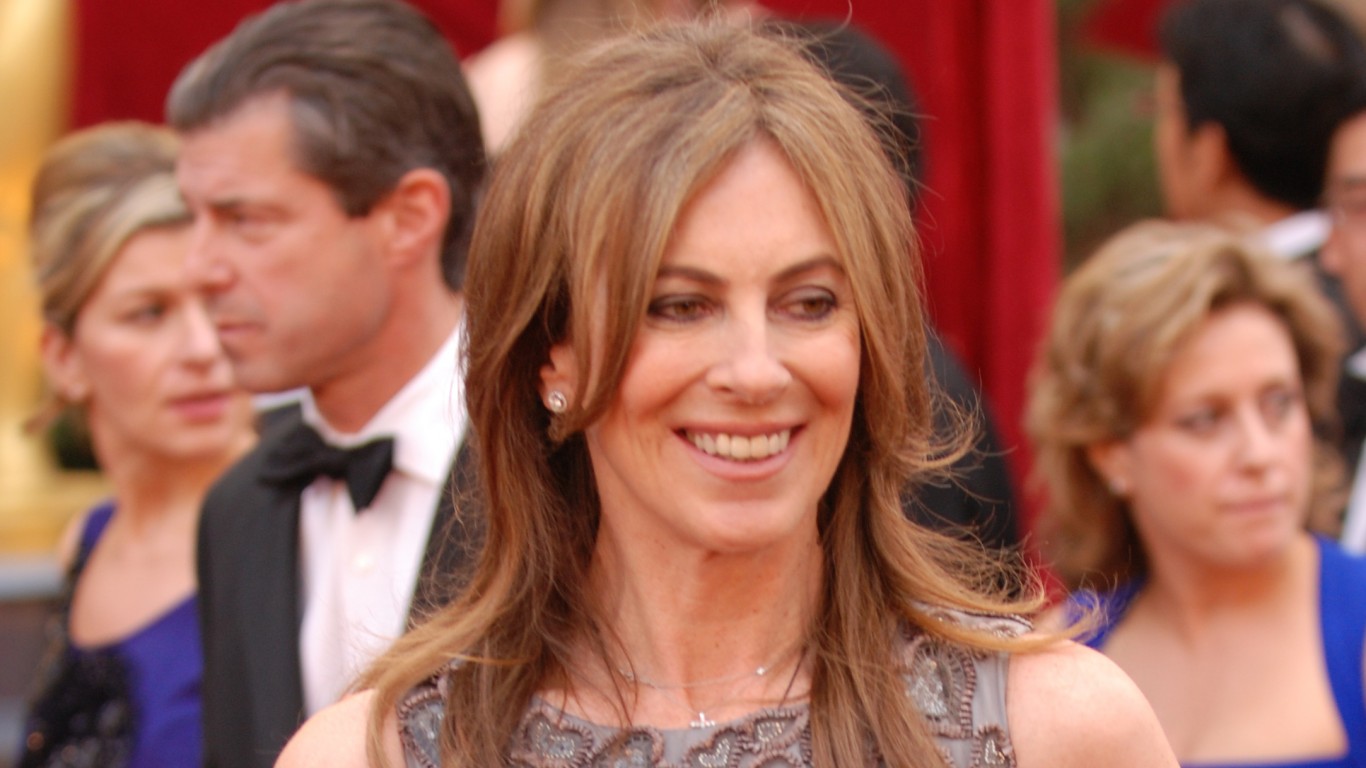 Although Bigelow was not the first woman to be nominated for an Academy Award for Best Director, she was the first one to win (and she beat her ex-husband, “Titanic” and “Avatar” director James Cameron) in 2010 for “The Hurt Locker.” Only one woman has been nominated since then — Greta Gerwig for “Lady Bird.”