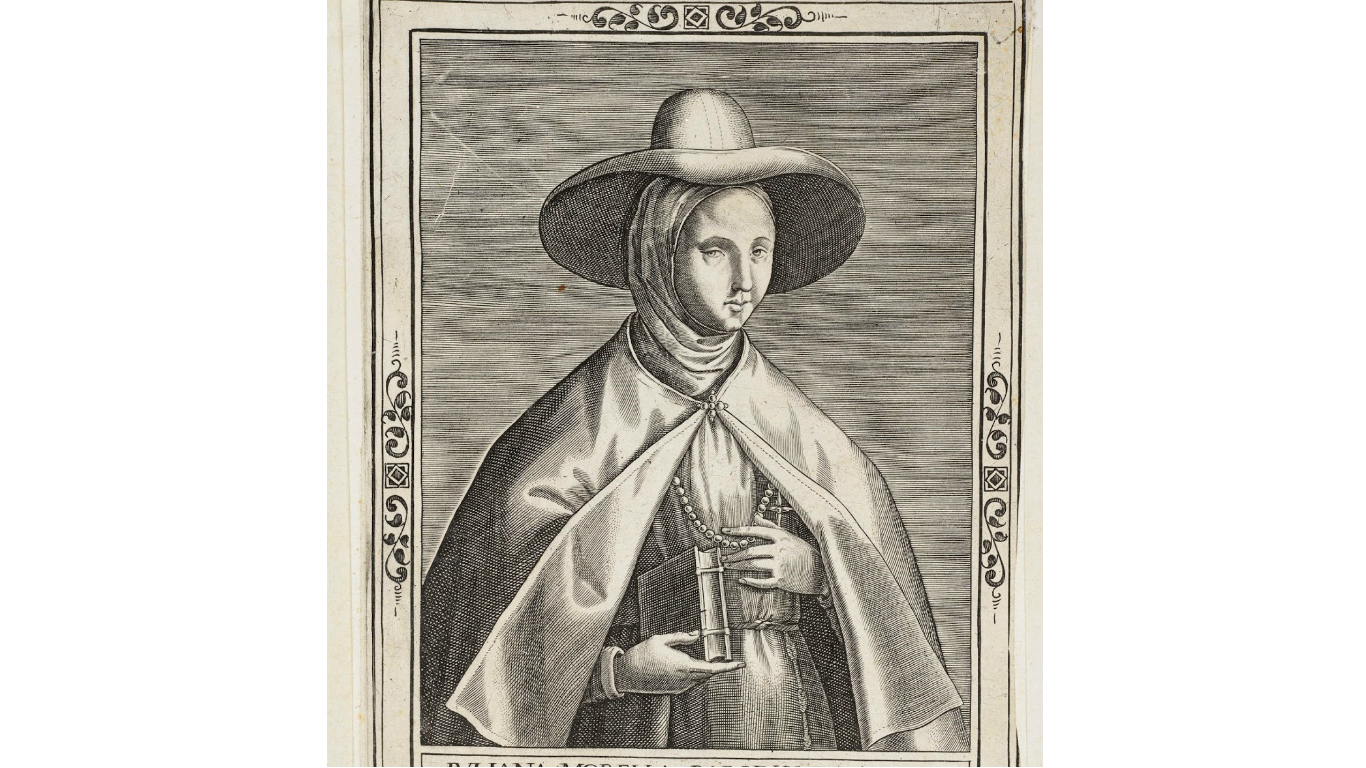 Juliana Morell, a Dominican nun, was the first woman to earn a university degree. She was educated in various languages starting at the age of four. At 12, she successfully defended her thesis in ethics and dialectics. 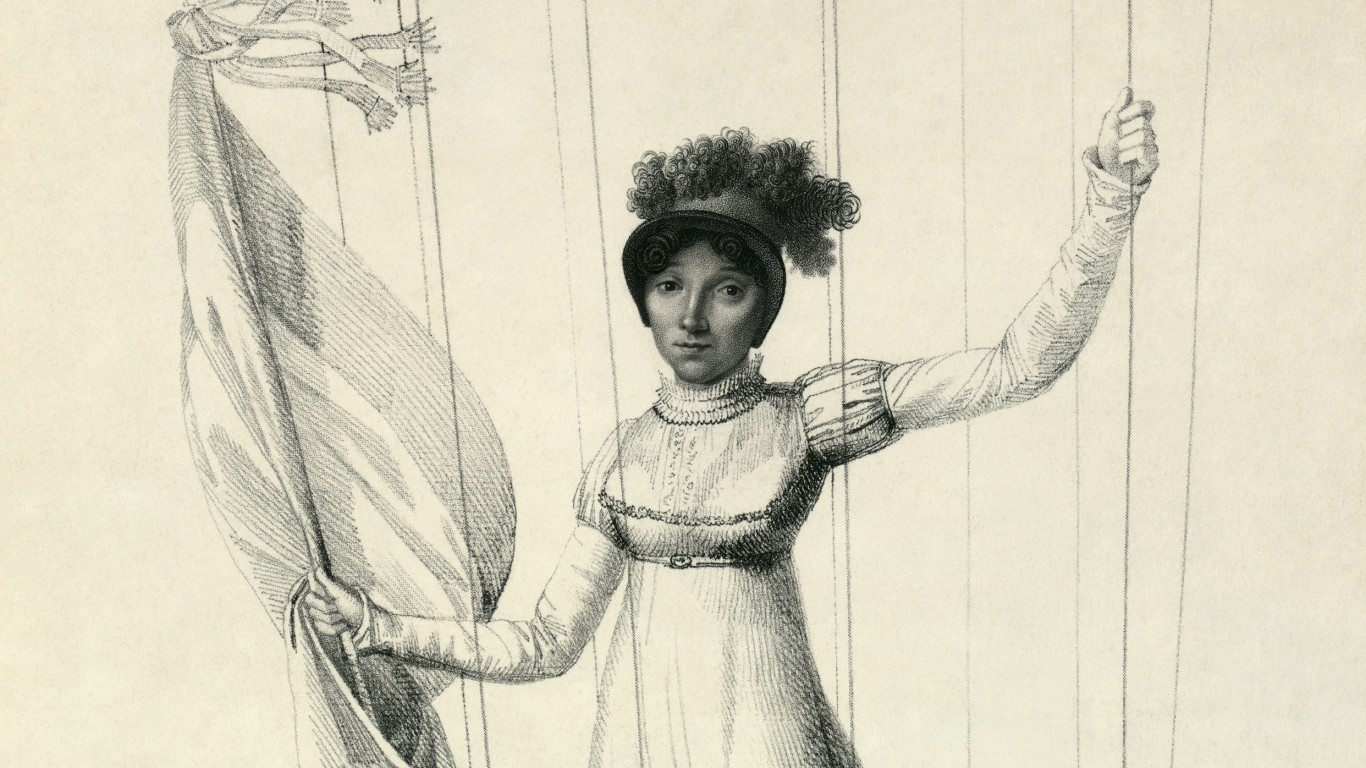 Sophie Blanchard was afraid to ride in a carriage, but not afraid to fly high. Her daring and extremely dangerous balloon flights, which she demonstrated at special events, attracted thousands of spectators. She was the world’s first female balloonist. In 1819 she became the first woman to be killed in an aviation accident. 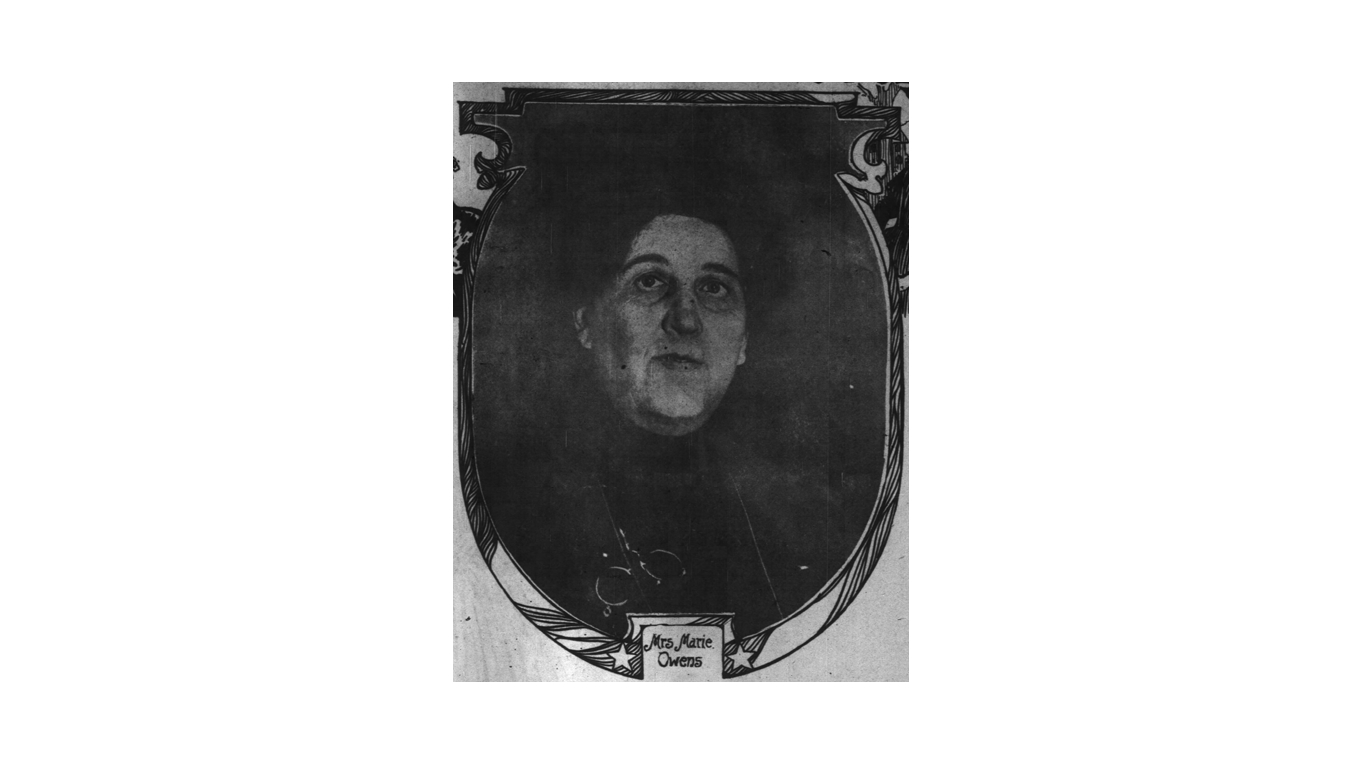 The debate about who was the nation’s first woman cop has been going on for some time, with various cities claiming to have had the first. But after long-lost records resurfaced as a federal agent was researching the Chicago police, evidence was found that Marie Owens became a police office there in the 1890s. 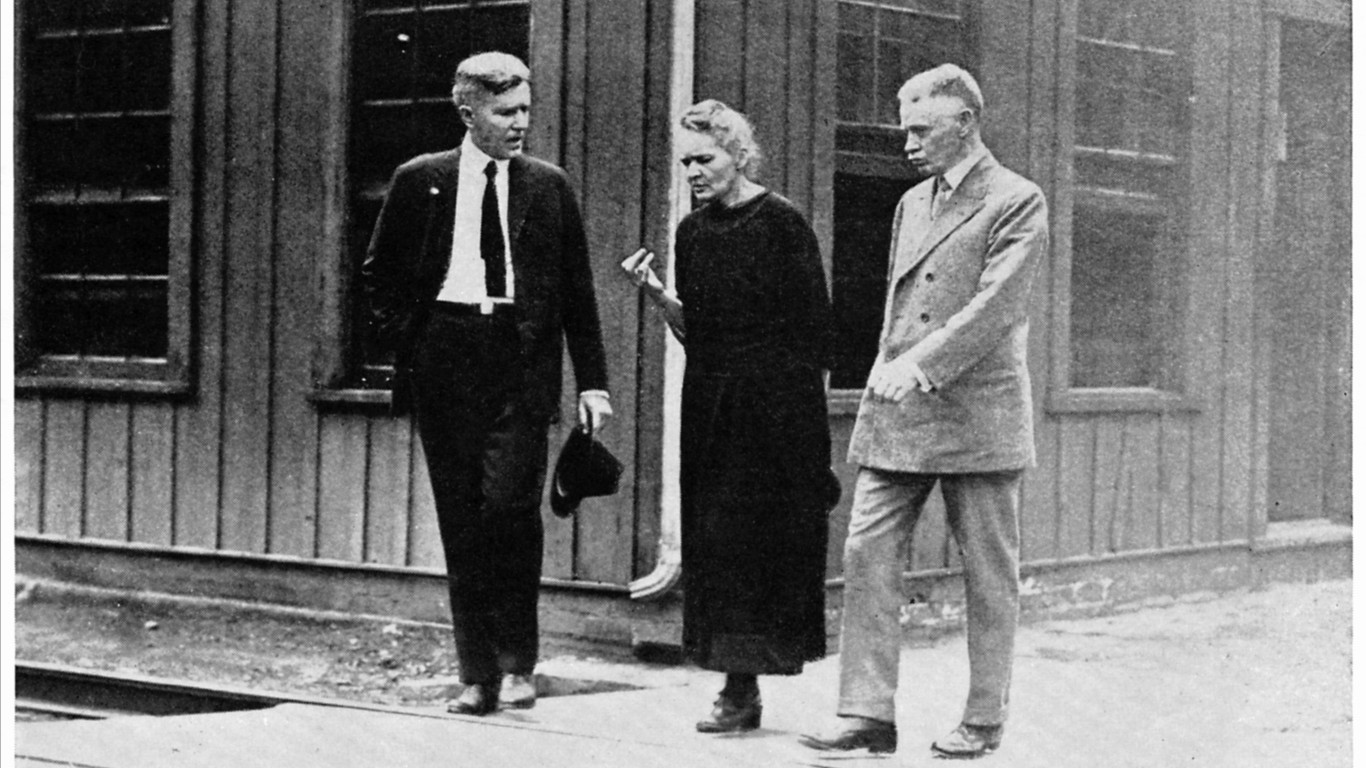 Marie Curie was the first woman ever to win a Nobel Prize — and she won it for physics in 1903. A few years later she earned the same award but for chemistry, making her the first, and so far the only, woman to have been so honored twice. 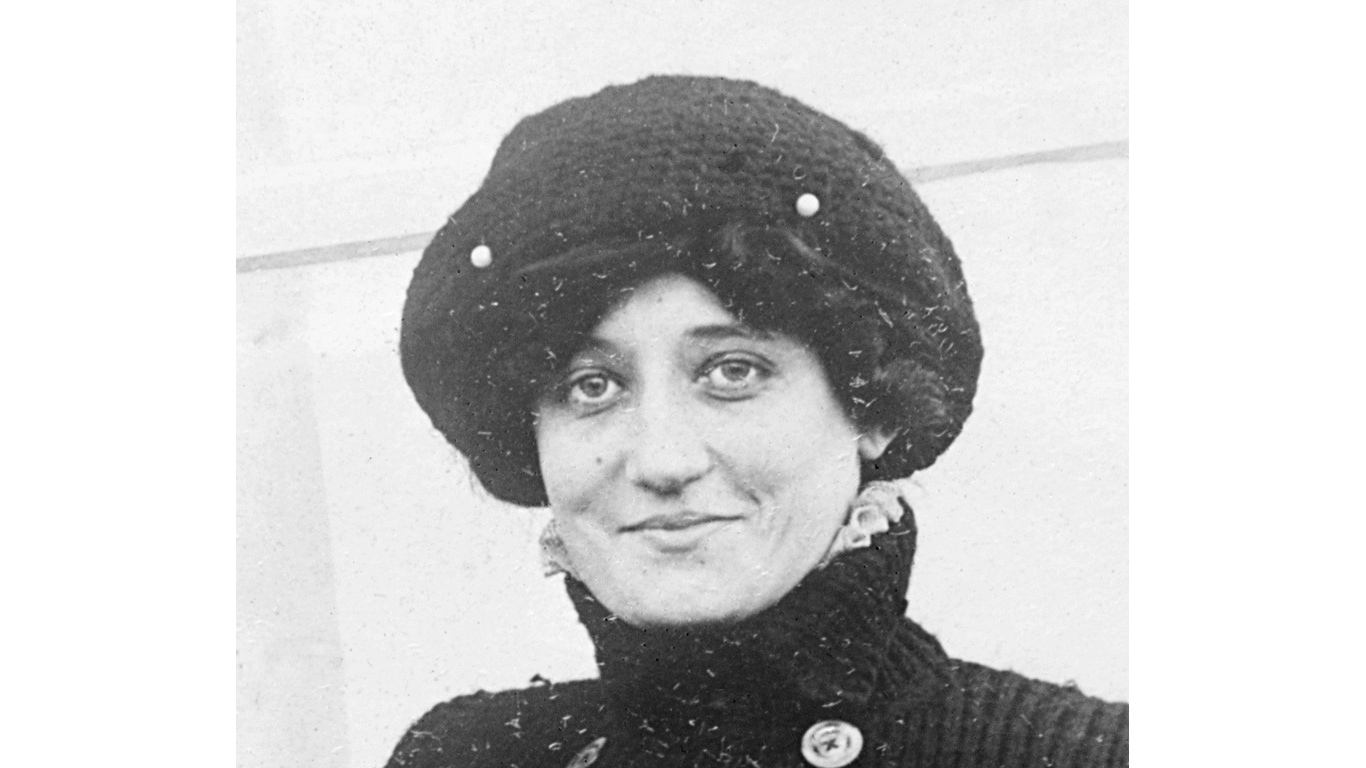 Aviator Charles Voisin suggested Raymonde de Laroche take up flying over dinner. He even taught her himself. She died during a flight that would have made her the first female test pilot.