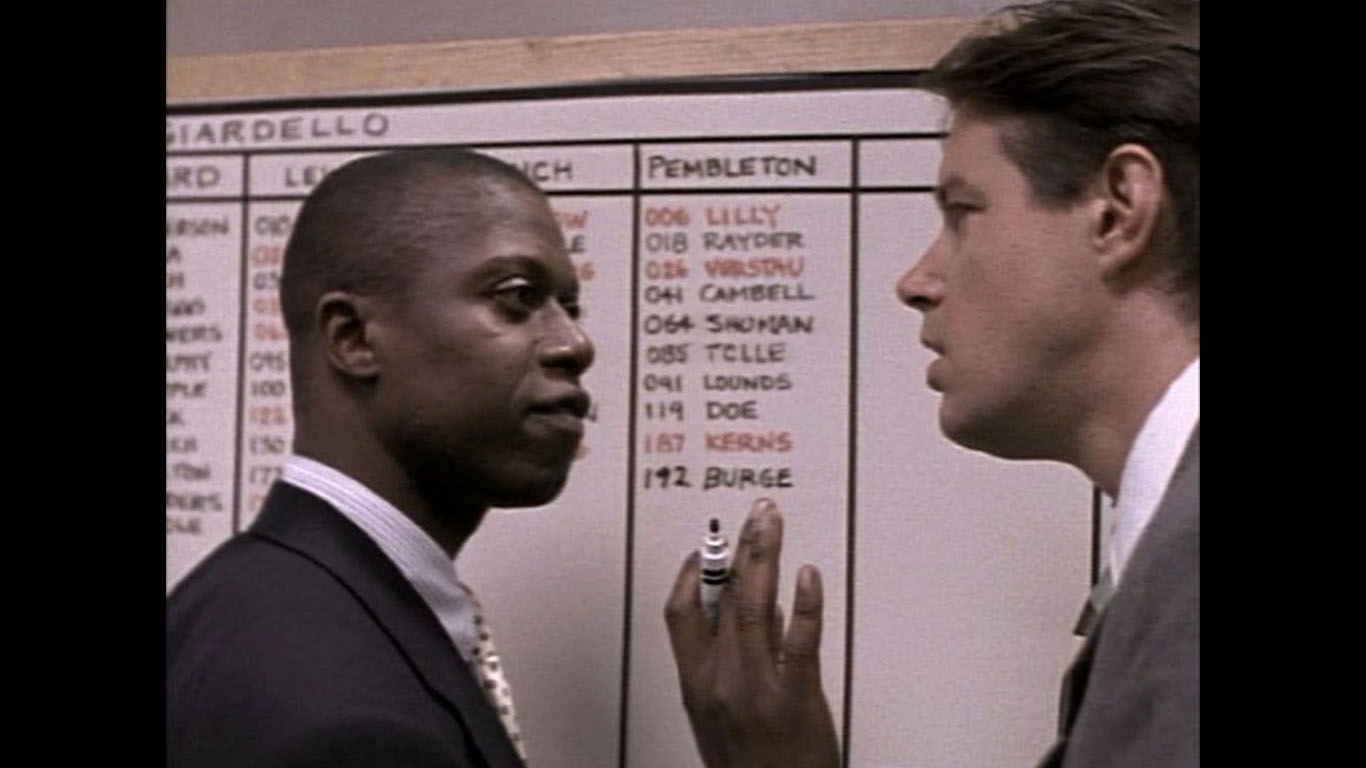 A strong cast led by Richard Belzer, Clark Johnson, and Yaphet Kotto powered the acclaimed seven-season series about a homicide investigation unit probing violent crimes in Baltimore. The gritty, intense series that appeared on NBC and ran until 1999 won four Emmy Awards. “Homicide: Life on the Street” has a 91% Freshness rating among Rotten Tomatoes critics, and 100% of audiences liked the series, which has an 8.5 rating out of 10 among IMDb users. 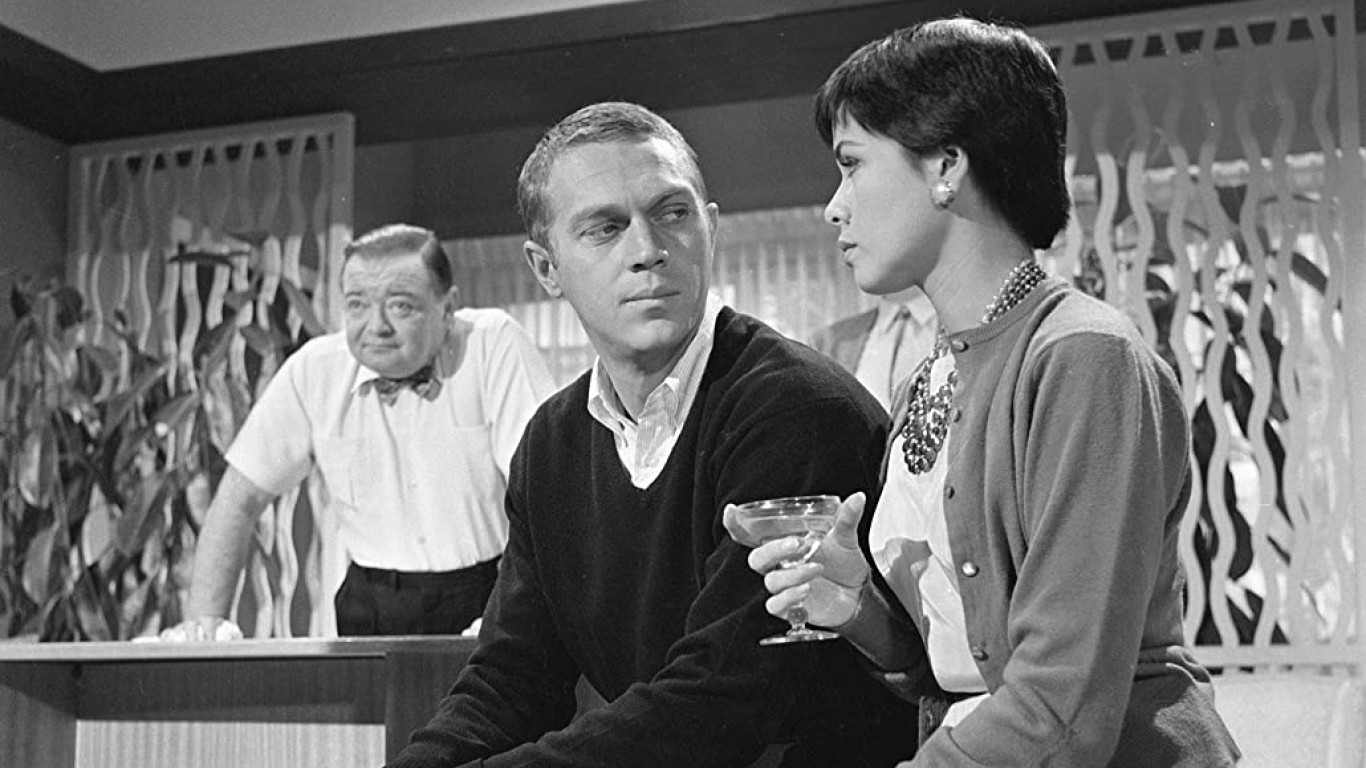 The master of suspense in motion pictures presented an anthology of stories about crime, mystery, horror, and the macabre, introduced by Alfred Hitchcock’s signature “Good evening” greeting. Hitchcock directed some of the episodes. Other notable directors included Sydney Pollack and William Friedkin, who would go on to win Best Director Oscars, an honor that eluded Hitchcock. “Alfred Hitchcock Presents” enjoys a 94% audience approval rating on Rotten Tomatoes and an 8.5 rating out of 10 among IMDb users. 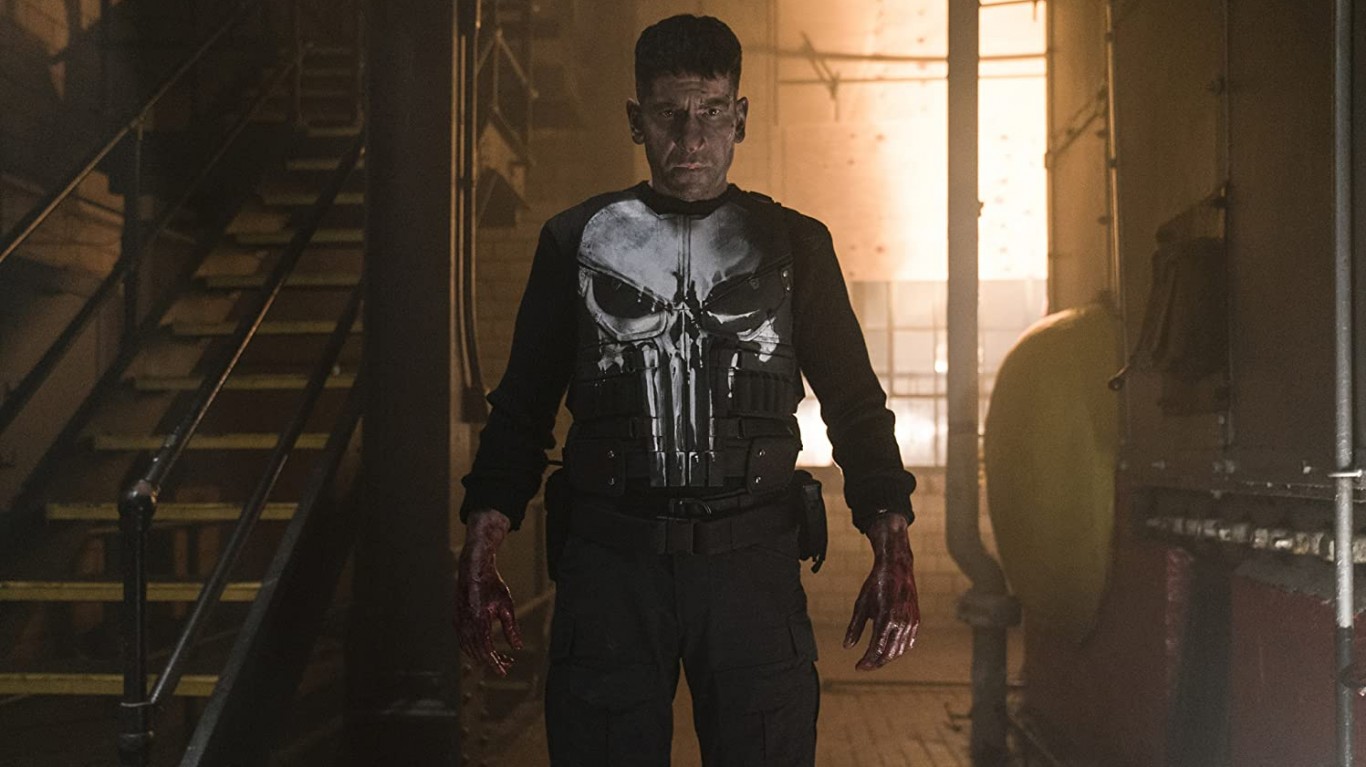 This two-season take on Marvel’s Punisher — a Marine veteran turned vigilante in the wake of his family’s murder — has a rating of 8.5 out of 10 on IMDb thanks to the votes of more than 170,000 users. The boundary-pushing thriller exists on the edge of the superhero genre, and may appeal to action fans who are not usually drawn to comic-based shows or movies. 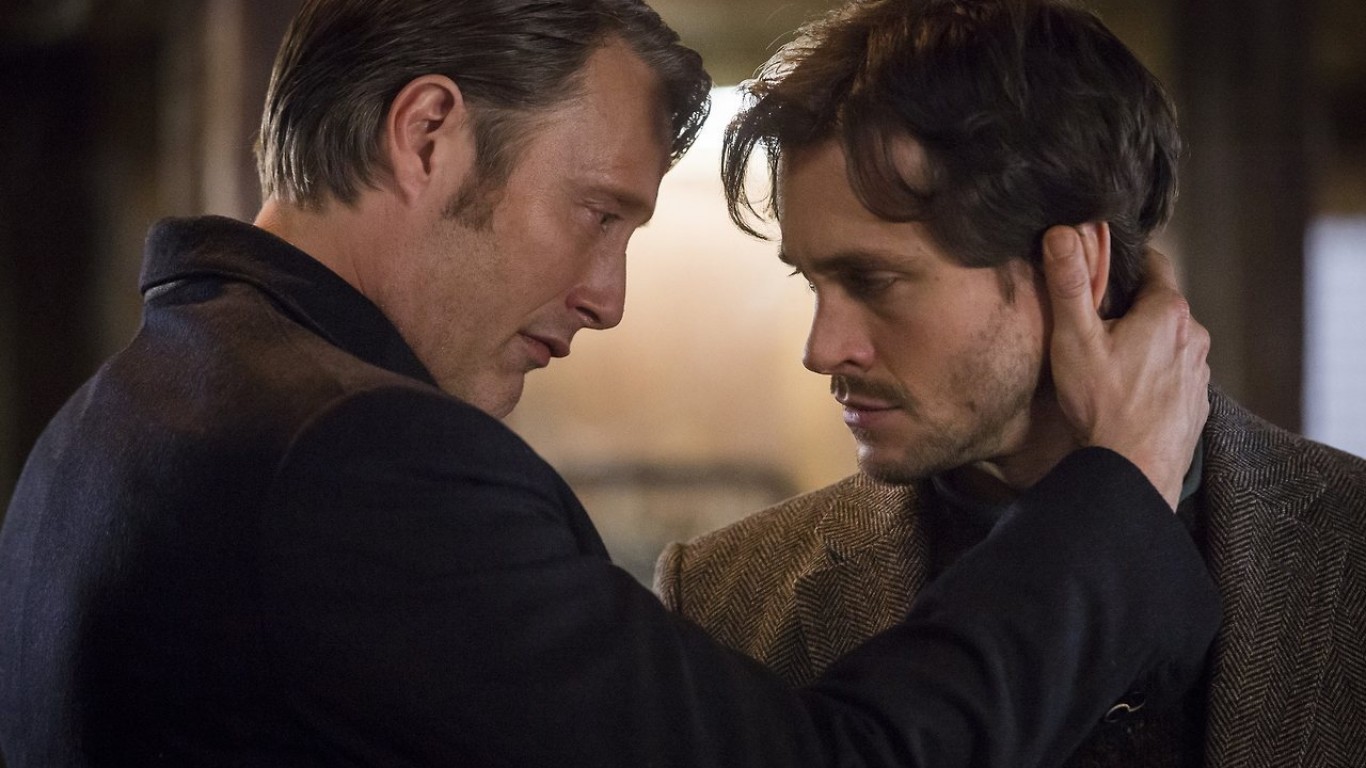 Hannibal follows an FBI consultant who must work with a young, talented psychiatrist named Dr. Hannibal Lecter to solve a series of murders. Featuring acting talent including Mads Mikkelsen, Caroline Dhavernas, and Laurence Fishburne, the show is described in Rotten Tomatoes’ Critics Consensus as catering “to an intellectual audience that prefers plenty of gore in its psychological thrillers” — perhaps in the way the titular doctor might. 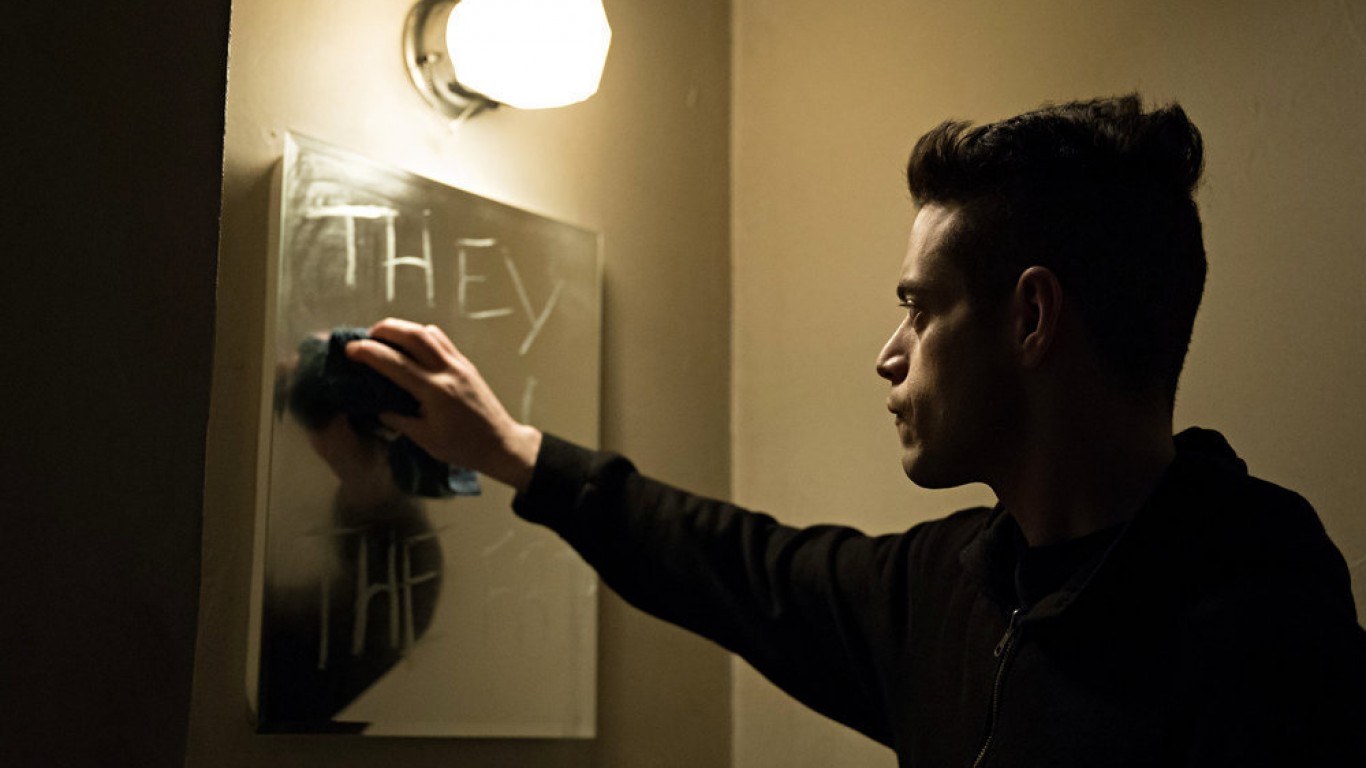 “Mr. Robot” is about a brilliant but troubled cyber-security engineer recruited by a shadowy group to hack into the computer system of the corporation he works for. Rami Malek, who would later win a Best Actor Oscar in 2019, took home an Emmy Award for Outstanding Lead Actor in a Drama Series in 2016. The four-season series that originally ran on USA Network, won two Emmys and two Golden Globes. “Mr. Robot” has a 94% approval rating from critics and audiences alike on Rotten Tomatoes and the series holds an 8.5 rating out of 10 among more than 314,000 IMDb users.