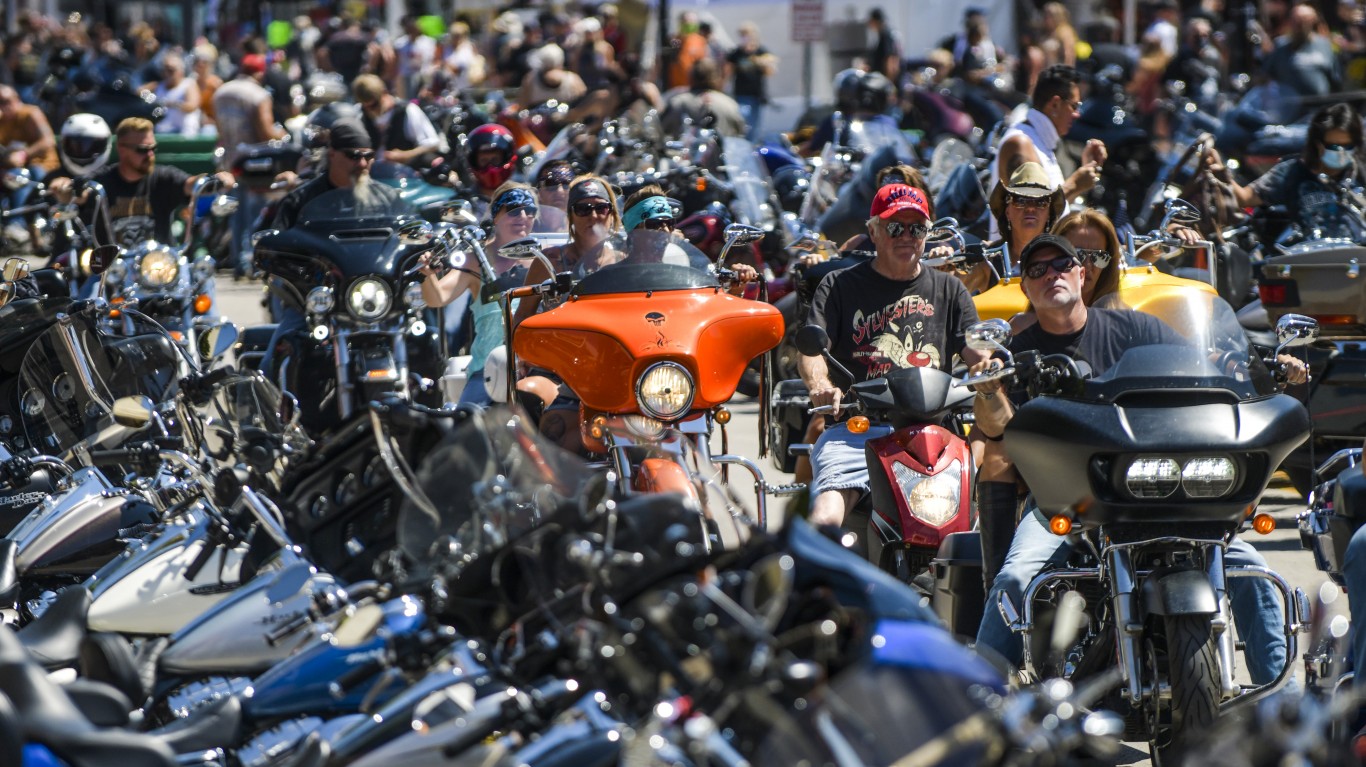 Thousands of superspreader events have been reported since the start of the COVID-19 pandemic last January. One of the most notorious of these was the Sturgis Motorcycle Rally, which drew 462,000 biker enthusiasts to South Dakota in August of last year. WebMD cited researchers at San Diego State University and an independent research institute as claiming that the rally was “responsible for more than 260,000 cases of COVID-19 — or 19% of the 1.4 million new COVID-19 cases from Aug. 2 to Sept. 2.” 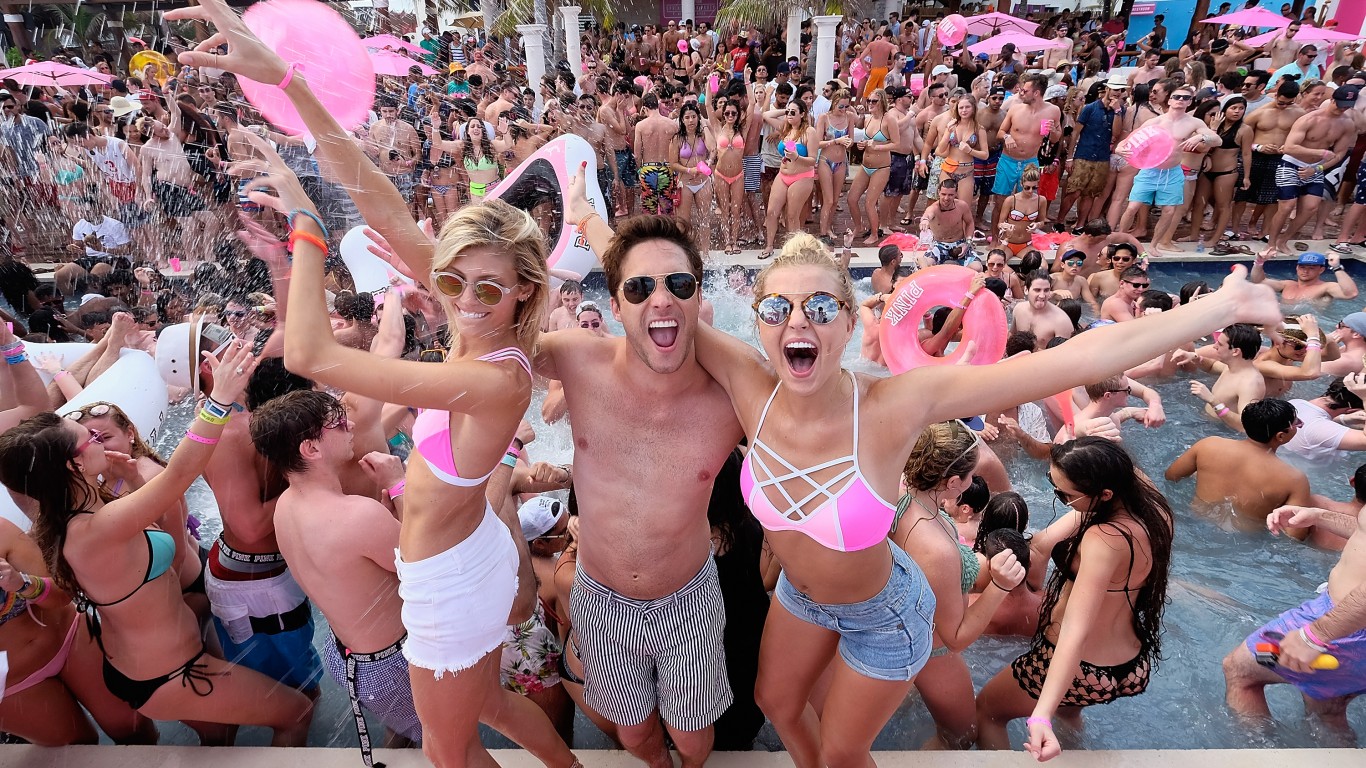 Another major superspreader event may be on the way

Vaccination rates are not yet high enough yet to allow large public gatherings without enforced social distancing and mask wearing. One leading scientist who has been an important authority on the pandemic pointed to spring break as a danger. With the exception of last year, spring break traditionally brings tens of thousands of college students to the southeast Florida coast. It is the “perfect storm,” Dr. Peter Hotez, dean of the National School of Tropical Medicine at Baylor College of Medicine told CNN. 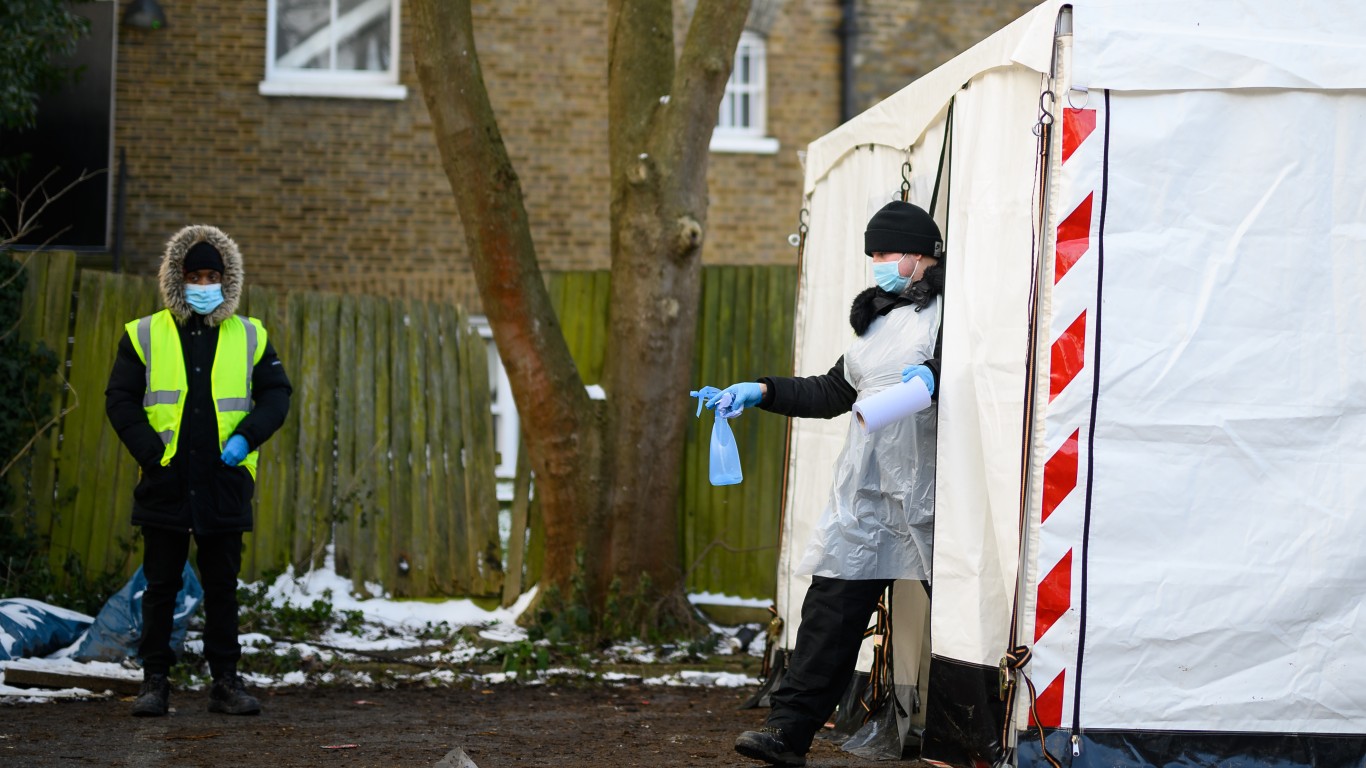 Dr. Hotez points to the relatively new B.1.1.7 variant, first identified in the United Kingdom, and a particular problem. The CDC Variant Tracker shows it is the most widespread variant, currently present in 49 states. One worry about the variant is that it appears to spread more quickly than the version of the disease that infected most Americans during 2020 and early 2021. The New York Times reports that the U.K. variant “has likely grown to account for more than 20 percent of new U.S. cases as of this week, according to an analysis of data from Helix, a lab testing company.” 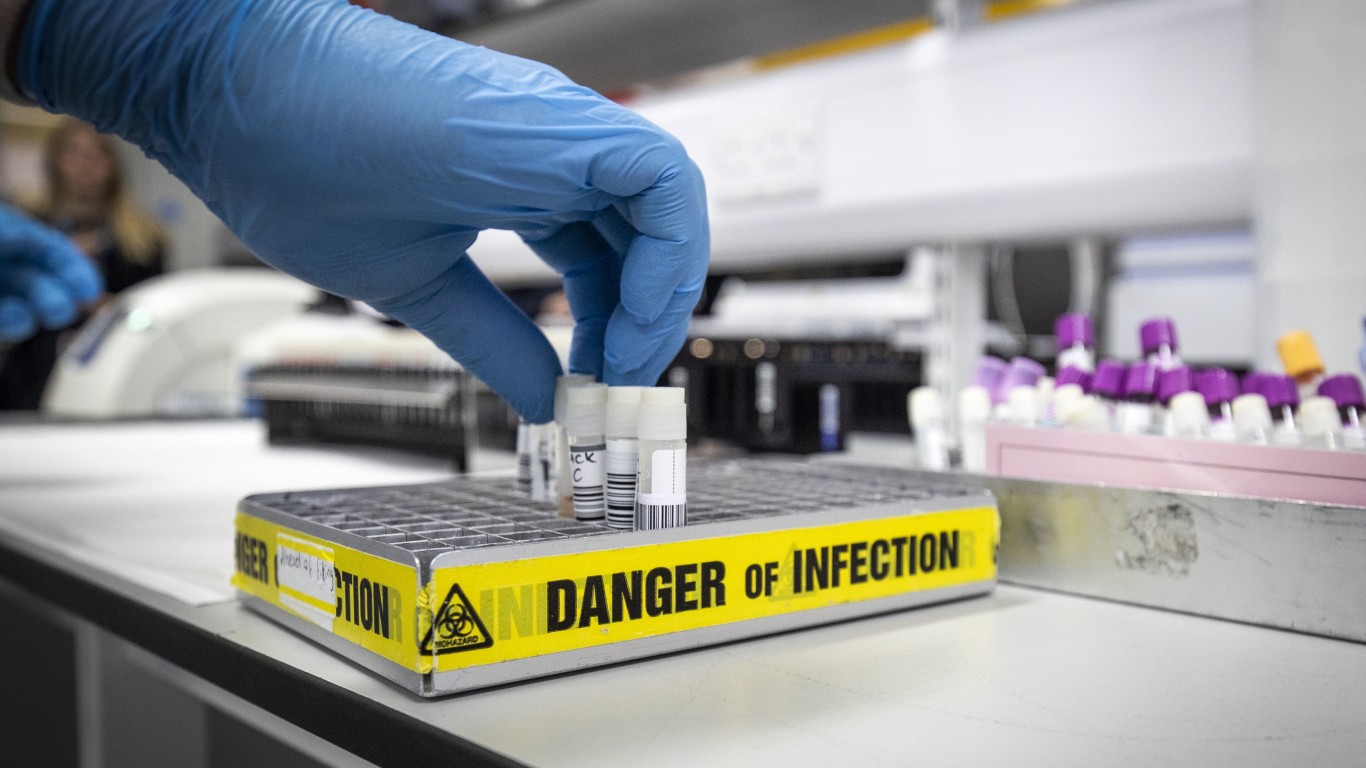 The B.1.1.7 variant is not the only one tracked by the Centers for Disease Control and Prevention. Two others have become widely reported. These are the B.1.351 variant, which has been diagnosed in 20 states, and the P.1, which has been found in nine.

At least one additional variant has been discovered in California. According to the Mercury News, “There is also another variant of concern in California, what appears to be a homegrown variant known as B.1.427 and B.1.429.” 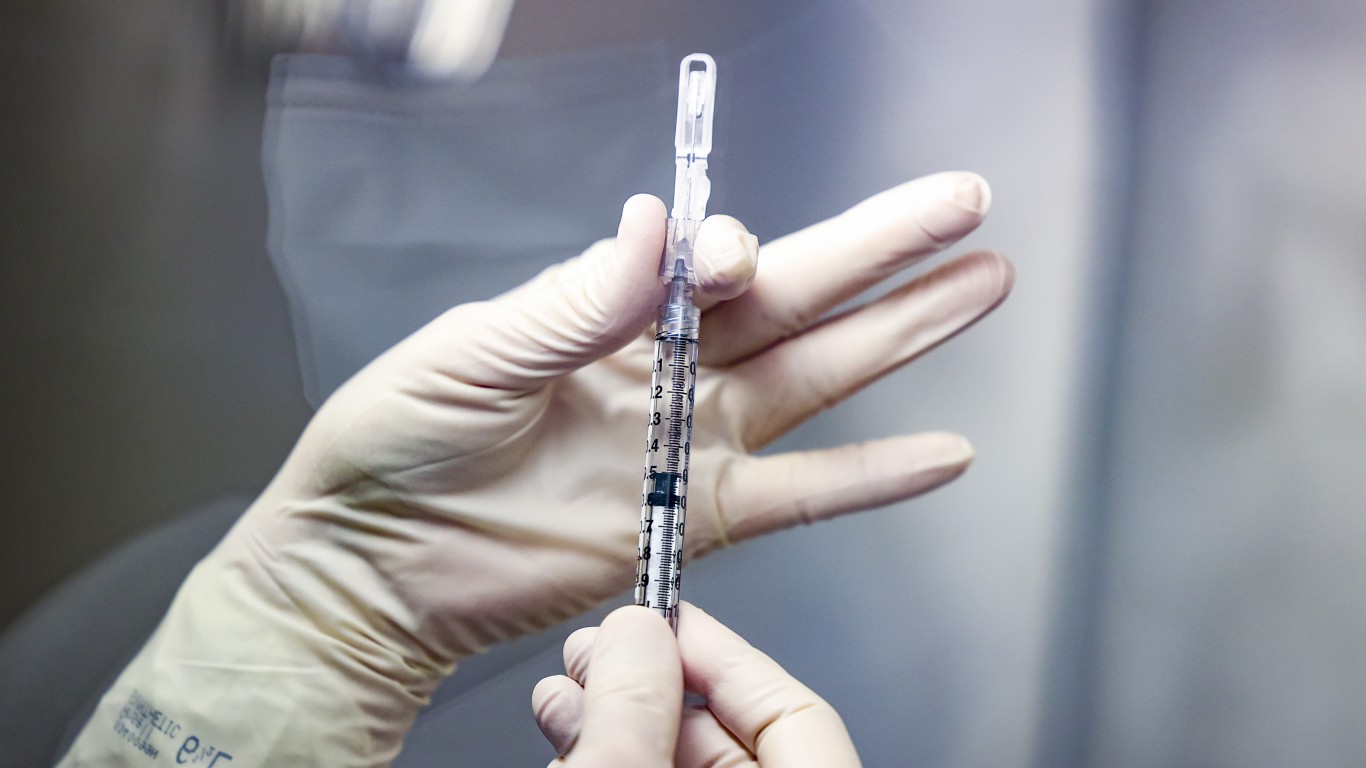 Scientists do not yet know if the three vaccines currently available are as effective against variants as they are against the version most frequently diagnosed in America. The Johnson & Johnson, Moderna, and Pfizer vaccines are as much as 94% effective in preventing serious occurrences of the disease, but as variants spread, that figure could change.