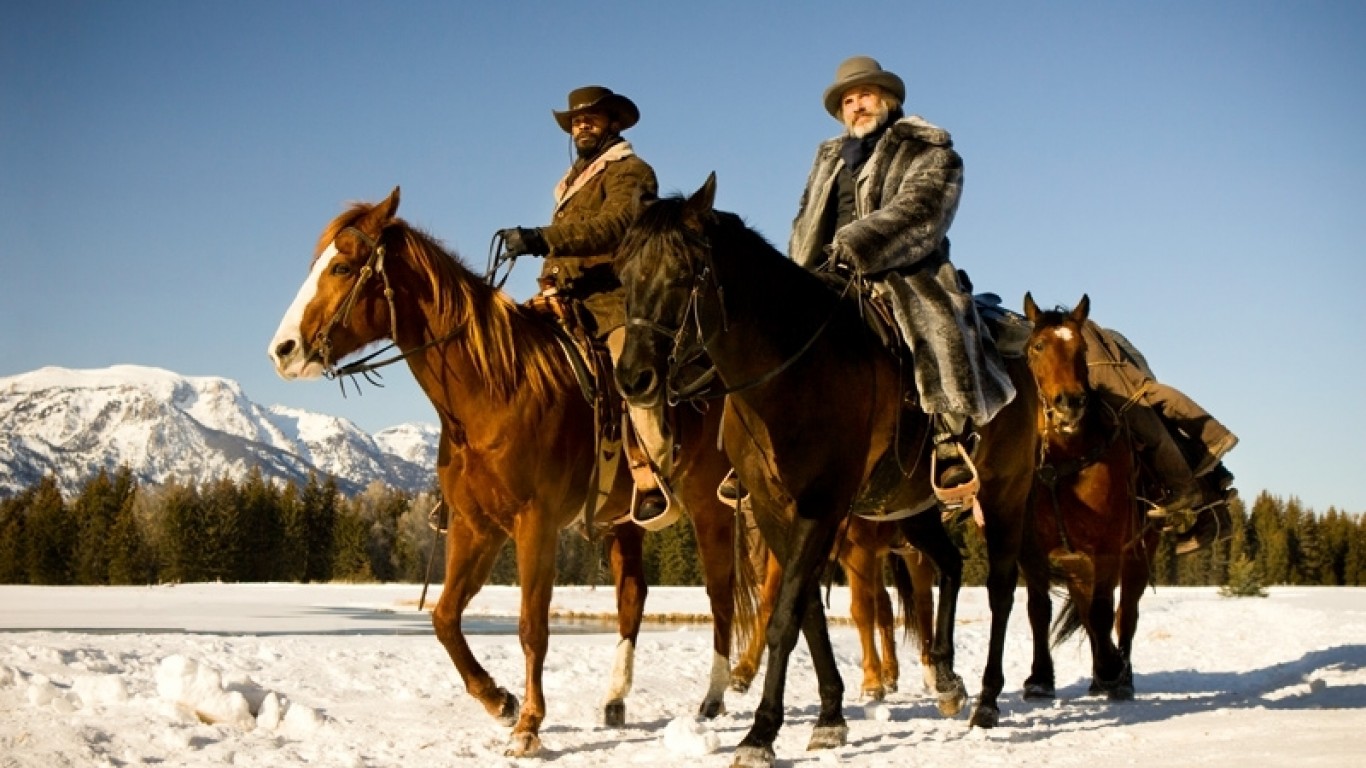 Director Quentin Tarantino was drawn to Wyoming for its snowy vistas located near Jackson Hole. Other filming locations for “Django Unchained” include California and Louisiana.