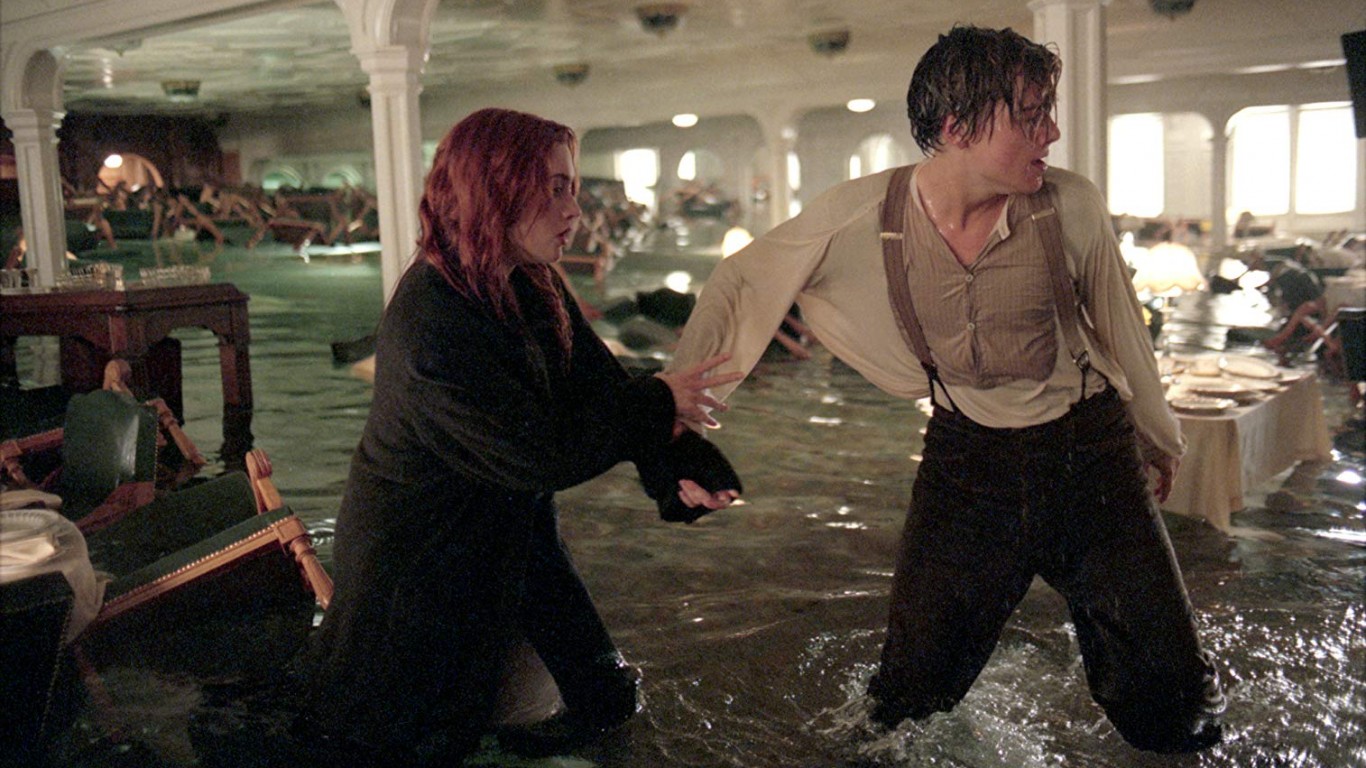 James Cameron’s “Titanic” was a cultural landmark, winning 11 Academy Awards and becoming one of the highest grossing movies of all time, worldwide. The film was also highly successful at evoking tears from the audience’s eyes, with both the tragic demise of the Titanic itself and the doomed romance between the film’s main characters, Jack and Rose. 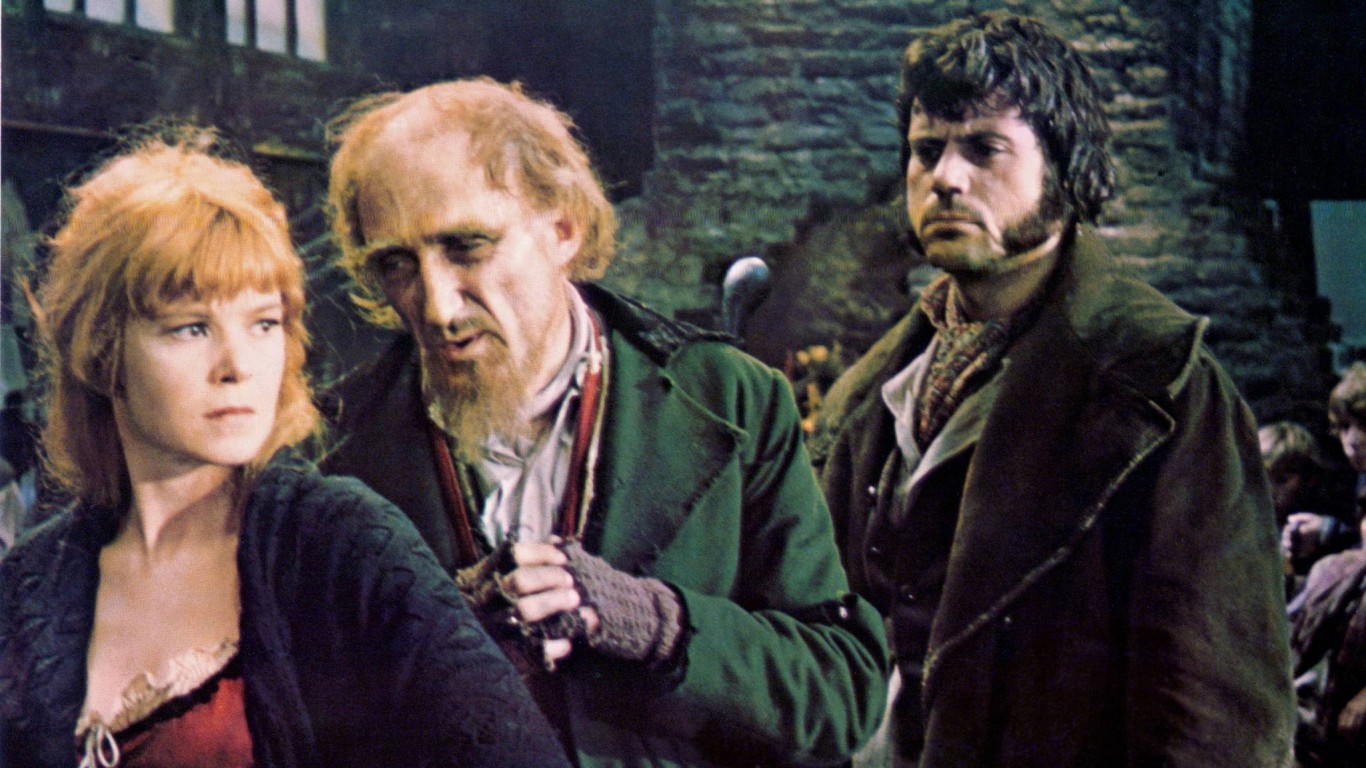 “Oliver!” follows one of literature’s most famous characters — Charles Dickens’ young orphan Oliver Twist. The film tells the story of him hanging out with a group of pickpockets and later trying to hide from them. The movie “has aged somewhat awkwardly, but the performances are inspired, the songs are memorable, and the film is undeniably influential,” according to Rotten Tomatoes’ Critics Consensus.

ALSO READ: Movies That Made the Most Money With the Fewest Dollars 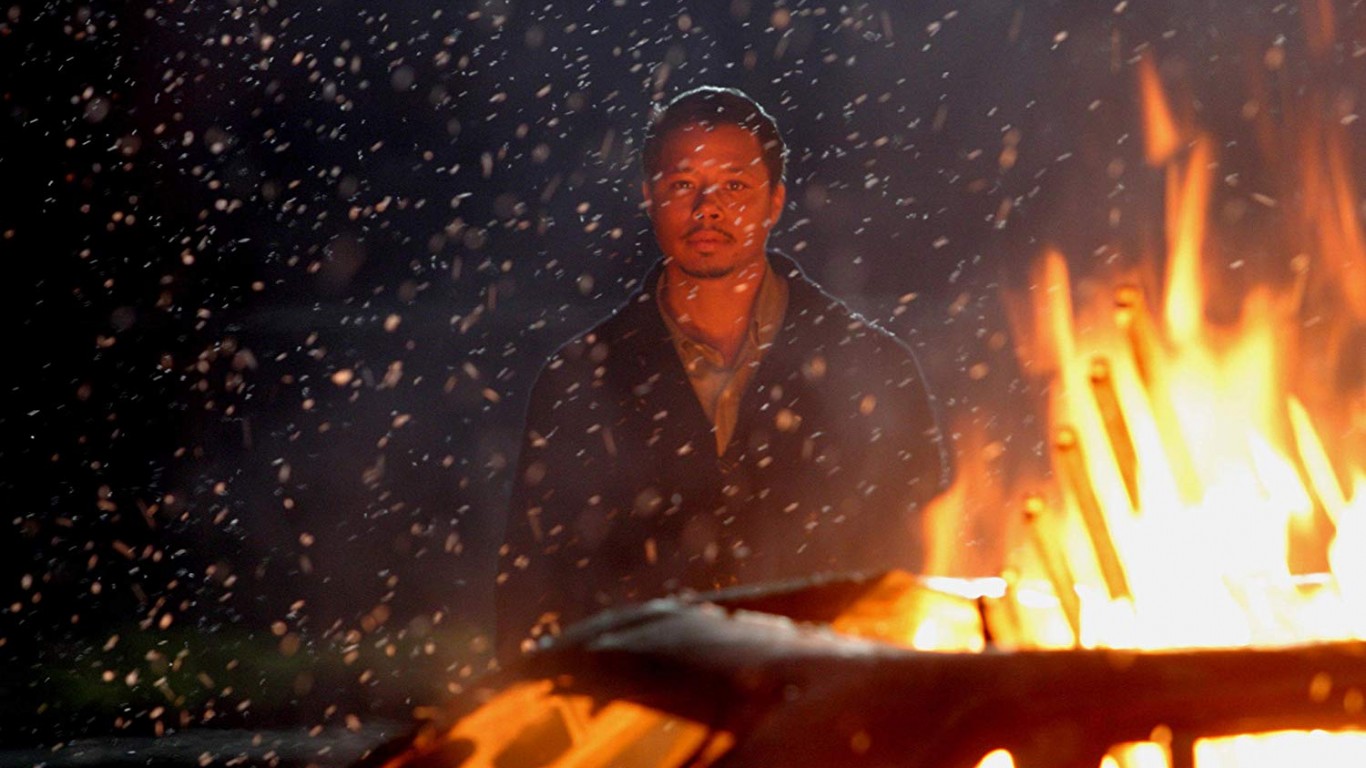 Director Paul Haggis’ Los Angeles-based drama “Crash” grossed just over $55 million at the domestic box office in 2005 — $70.9 million when adjusted for inflation — making it the 49th biggest movie of that year. Among the movies that “Crash” beat for Best Picture is “Brokeback Mountain,” which grossed $83 million unadjusted. 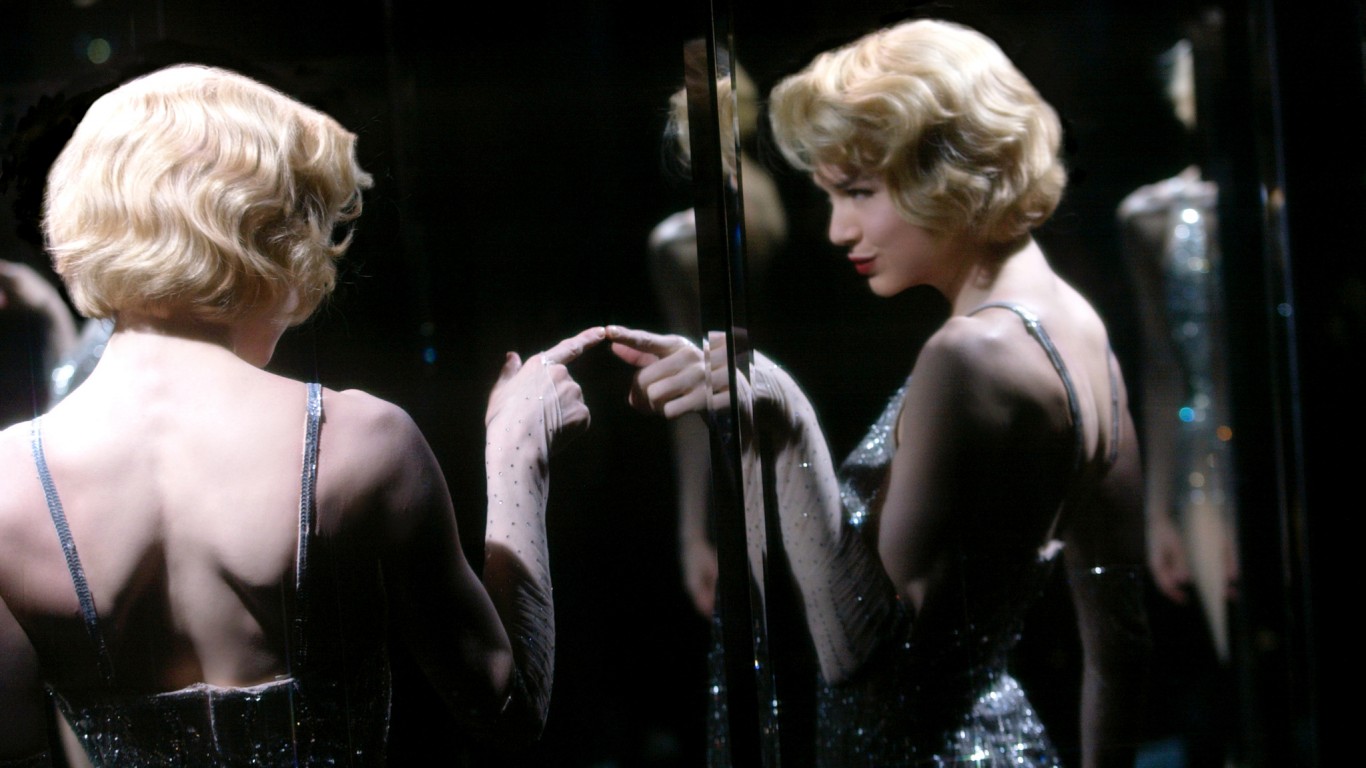 “Chicago” is a feature film adaptation of the famous musical of the same name. The film follows two women in jail for murder being defended by the same selazy laywer, who turns their trial into a tabloid sensation. The film won Catherine Zeta-Jones her only Oscar so far — for Best Actress in a Supporting Role. 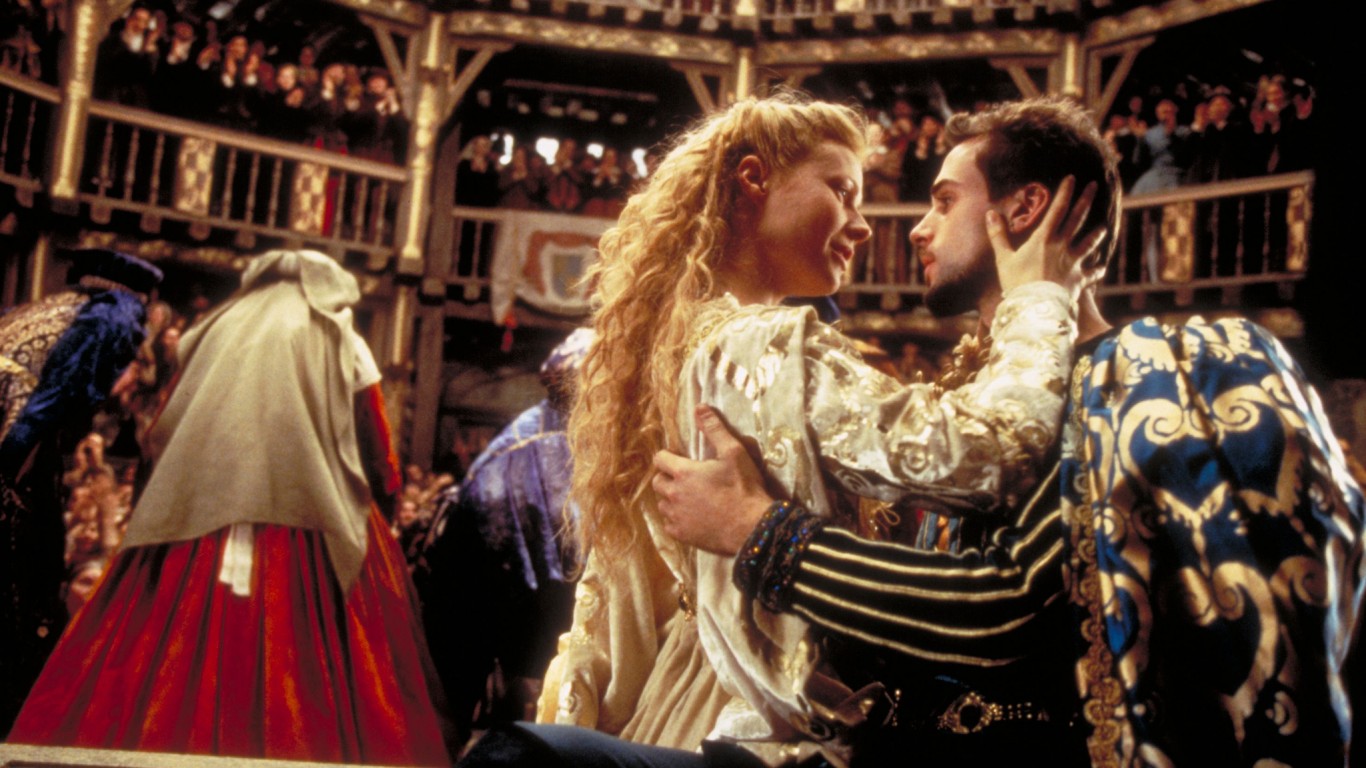 “Shakespeare in Love” centers on arguably the world’s greatest playwright ever when he was young and in love with a woman who inspired him to write some of his most famous plays. The film won a total of seven Oscars, including Best Actress in a Leading Role (Gwyneth Paltrow) and Best Actress in a Supporting Role (Judie Dench).