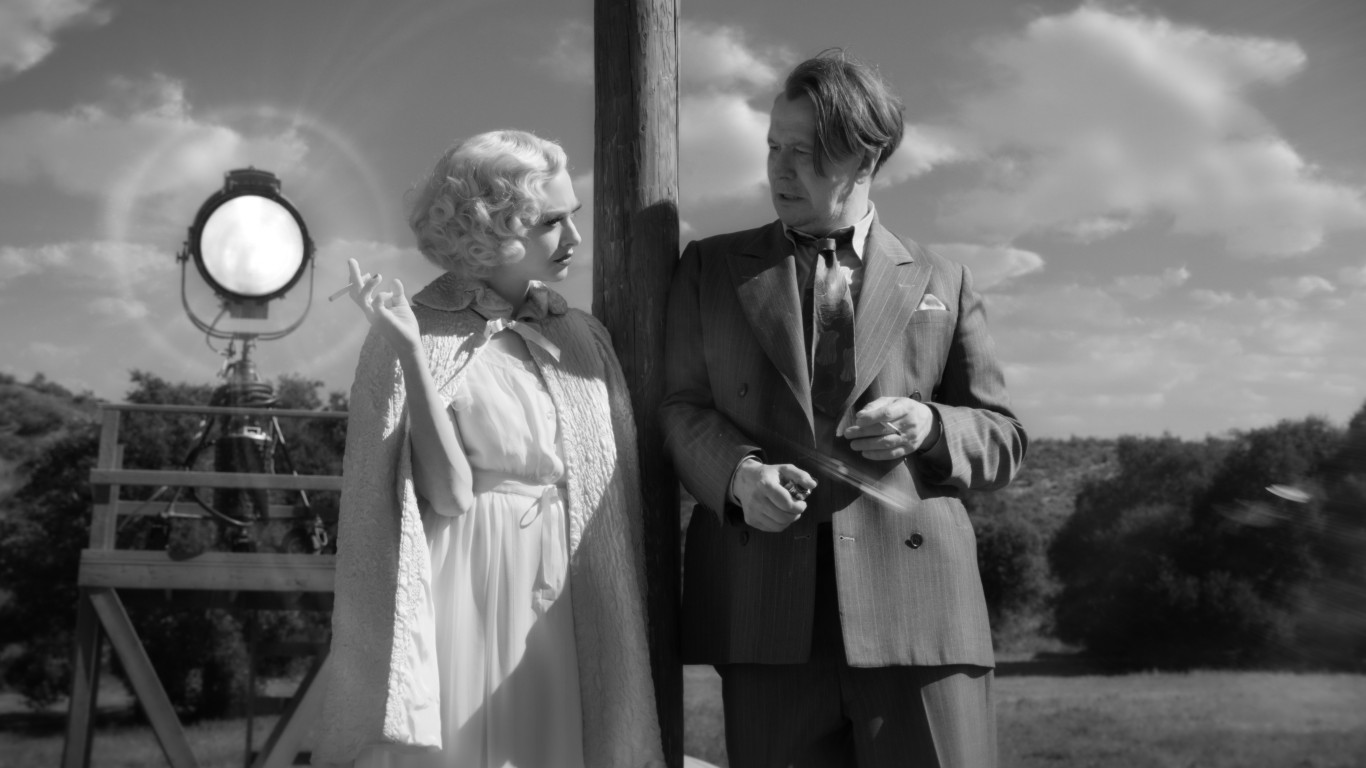 “Mank” is a biographical drama about Herman J. Mankiewicz, a notorious character who co-wrote the screenplay for the iconic film “Citizen Kane.” Its 10 Oscar nominations include Best Picture and Best Director for David Fincher. 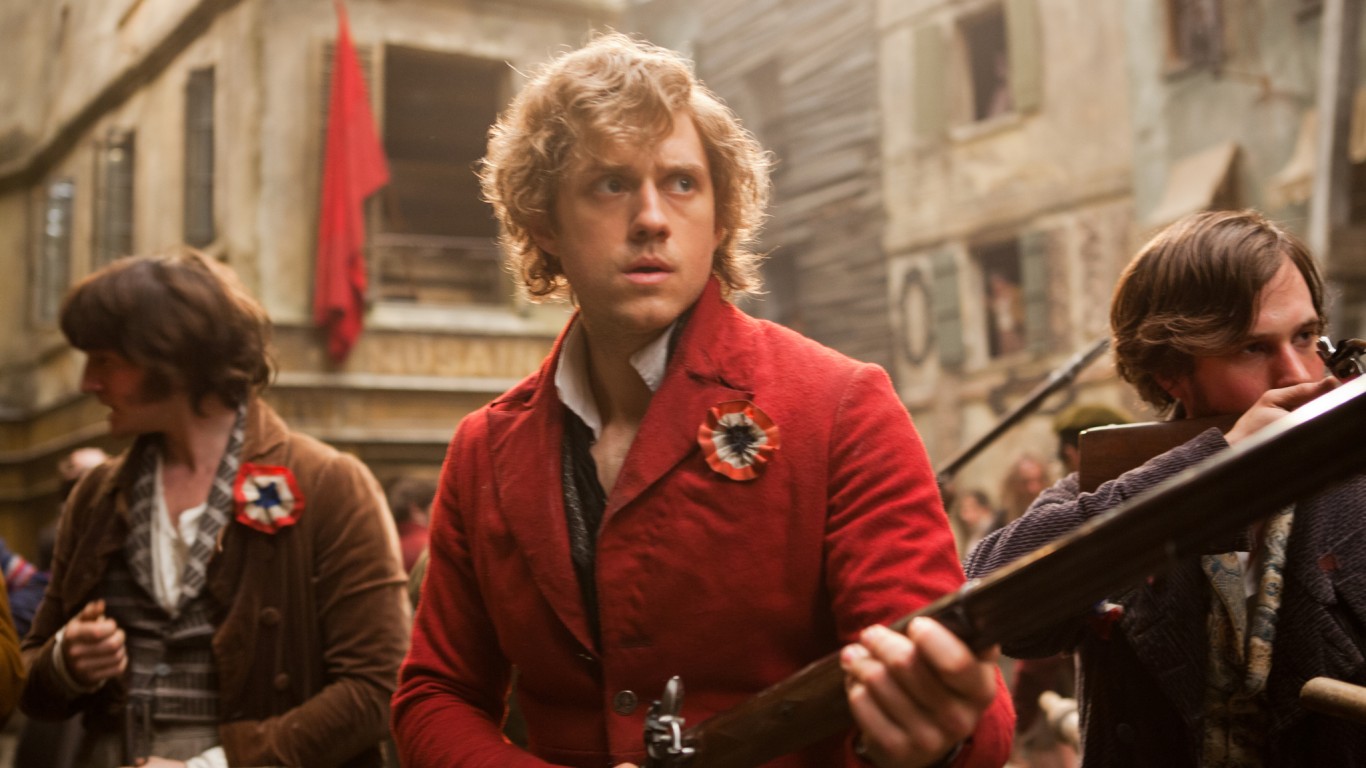 “Les Misérables” is a period musical based on a theater adaptation of the Victor Hugo novel of the same name. It stars an ensemble cast led by Hugh Jackman, Russell Crowe, and Anne Hathaway, who won an Oscar for Best Supporting Actress. 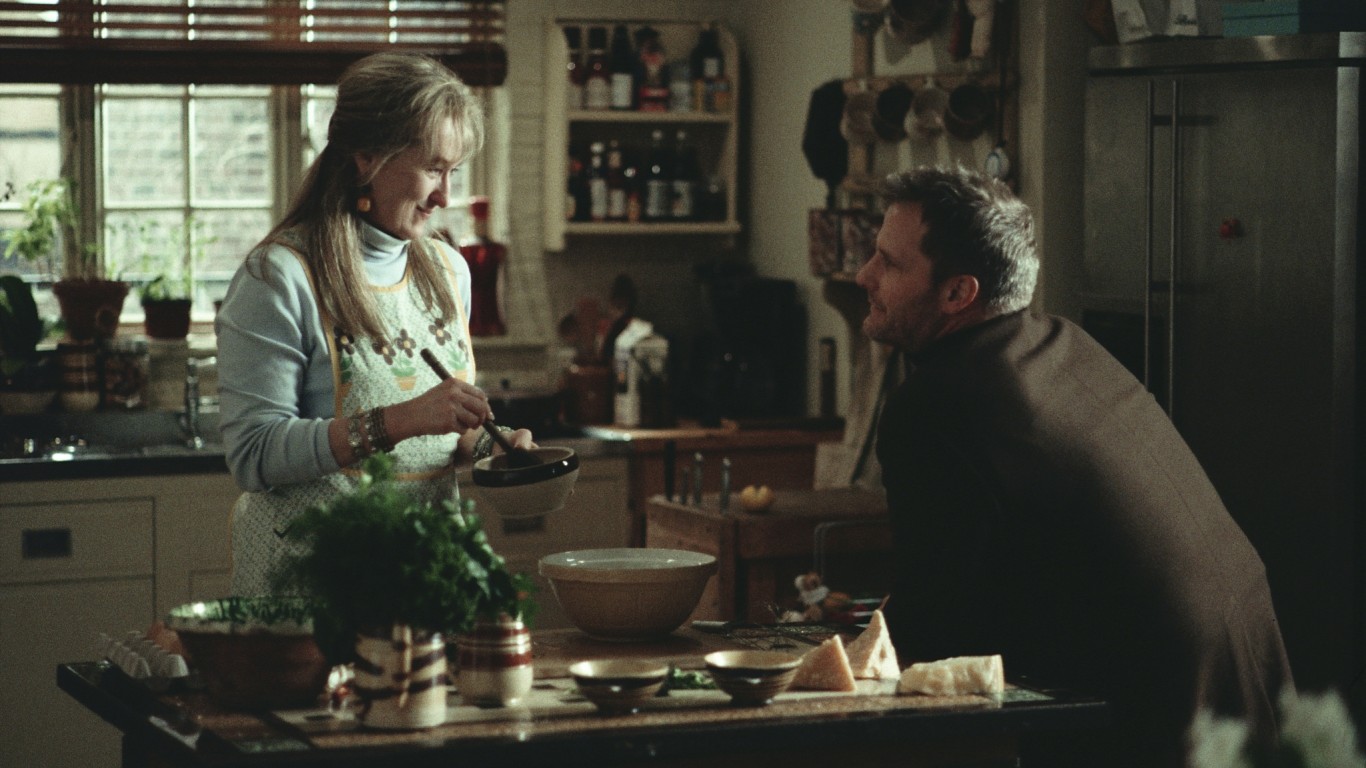 “The Hours” is a psychological drama based on Michael Cunningham’s 1998 Pulitzer Prize-winning novel about three women of different generations whose lives are linked by Virginia Woolf’s novel “Mrs Dalloway.” The cast includes Meryl Streep, Julianne Moore, and Nicole Kidman, who won an Oscar for Best Actress. 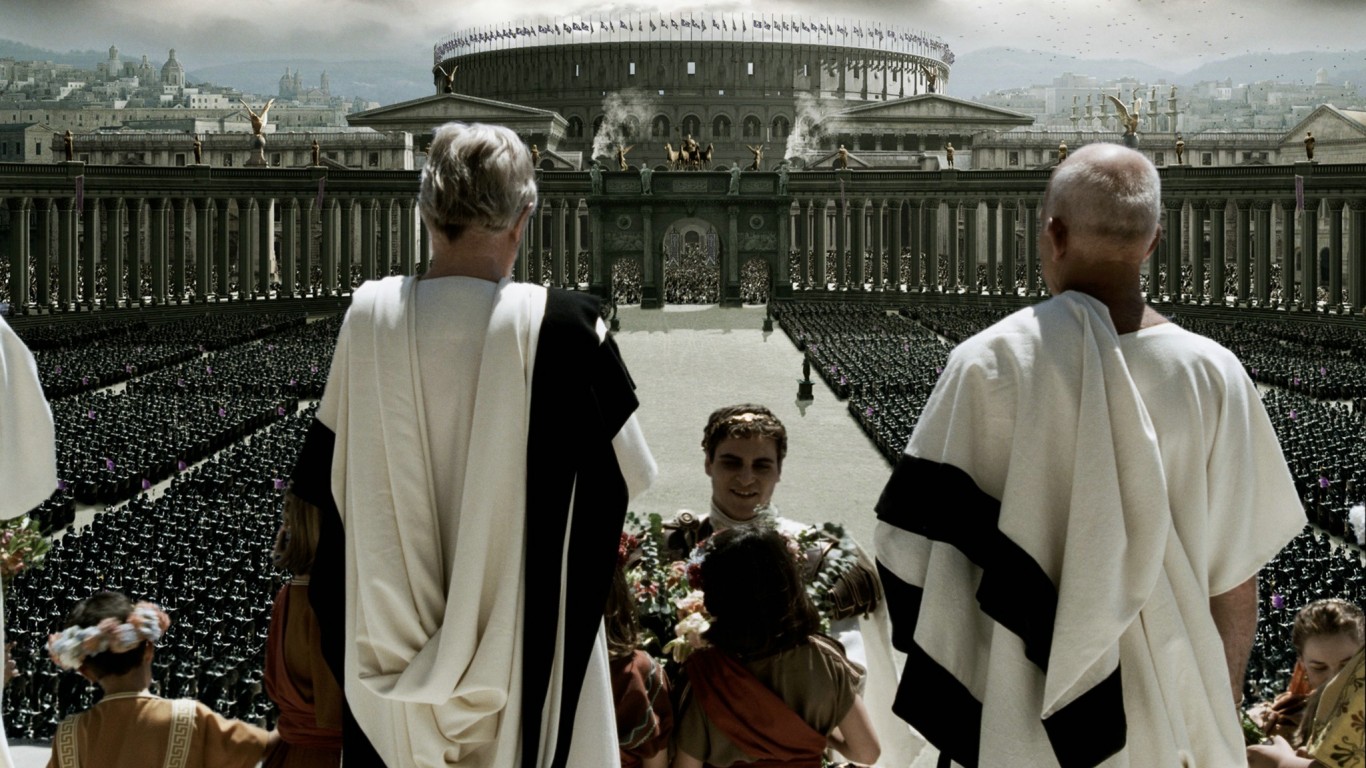 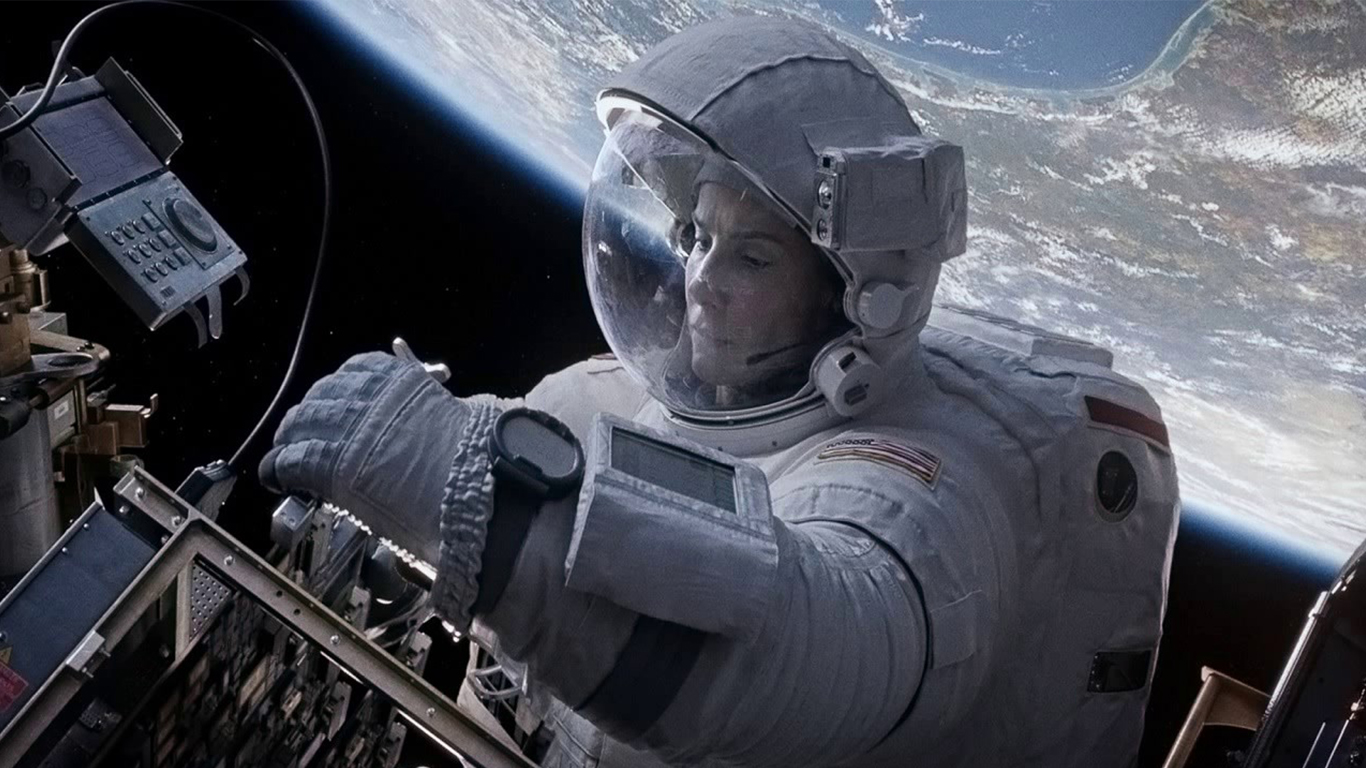 “Gravity” is a science fiction thriller directed by Alfonso Cuarón. It stars Sandra Bullock and George Clooney as American astronauts who are trying to get back to earth after being stranded in space. It won seven Oscars, including Best Director, Best Cinematography, and Best Visual Effects — but didn’t win Best Picture.