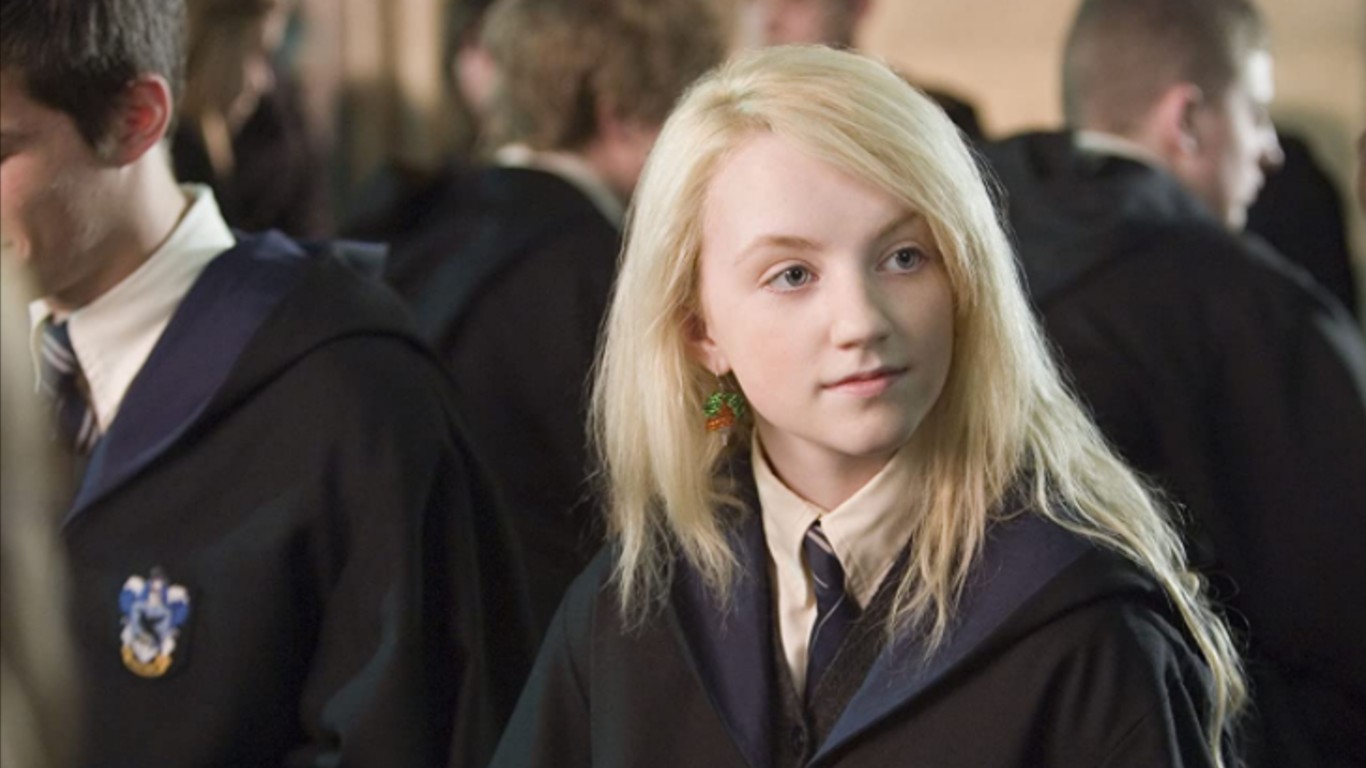 The character Luna Lovegood first appeared in “Harry Potter and the Order of the Phoenix” and was described as having a dazed look on her face. The term Luna is often used in scientific writing and in science fiction to distinguish the Earth’s moon from other moons. 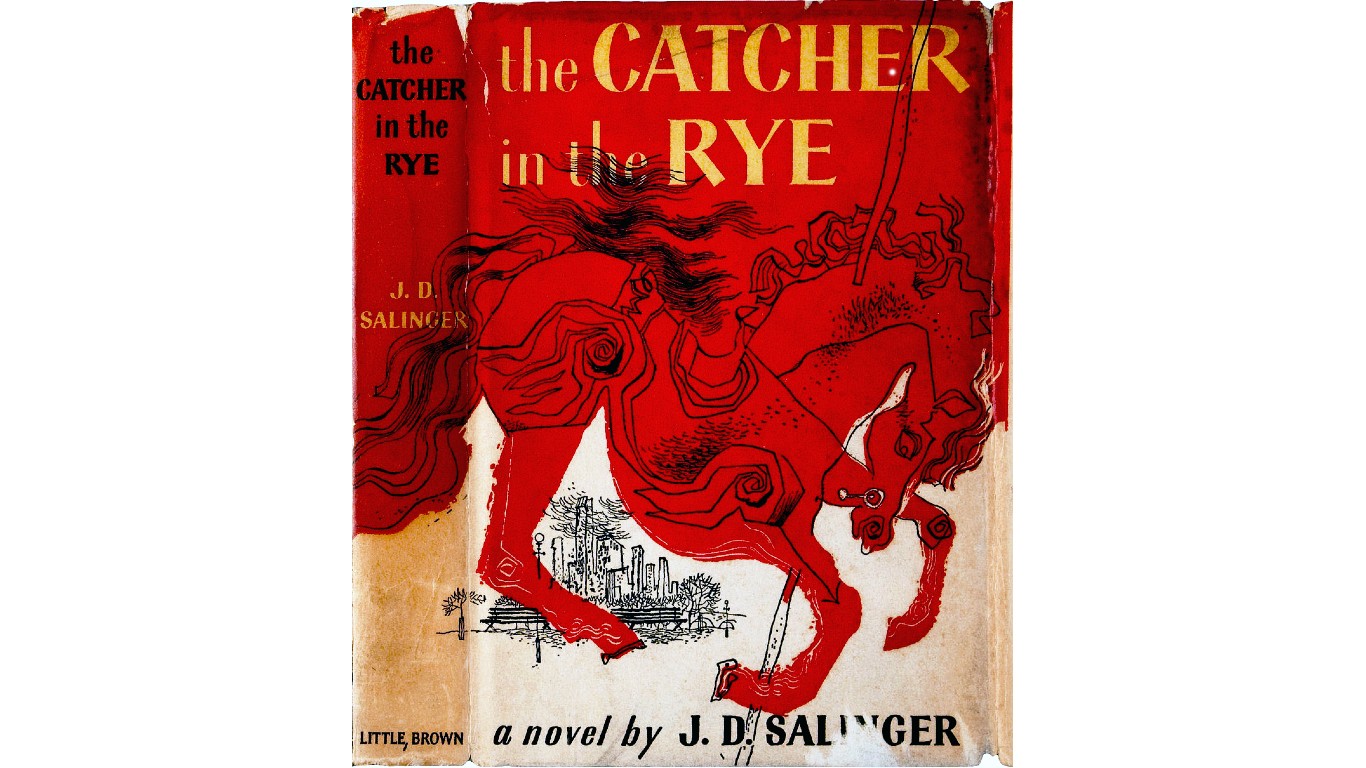 Holden Caulfield is the narrator and protagonist of J.D. Salinger’s classic “The Catcher in the Rye.” While Holden is a fine name, the character isn’t especially appealing: He is cynical and jaded and has become a symbol of teenage rebellion and angst. 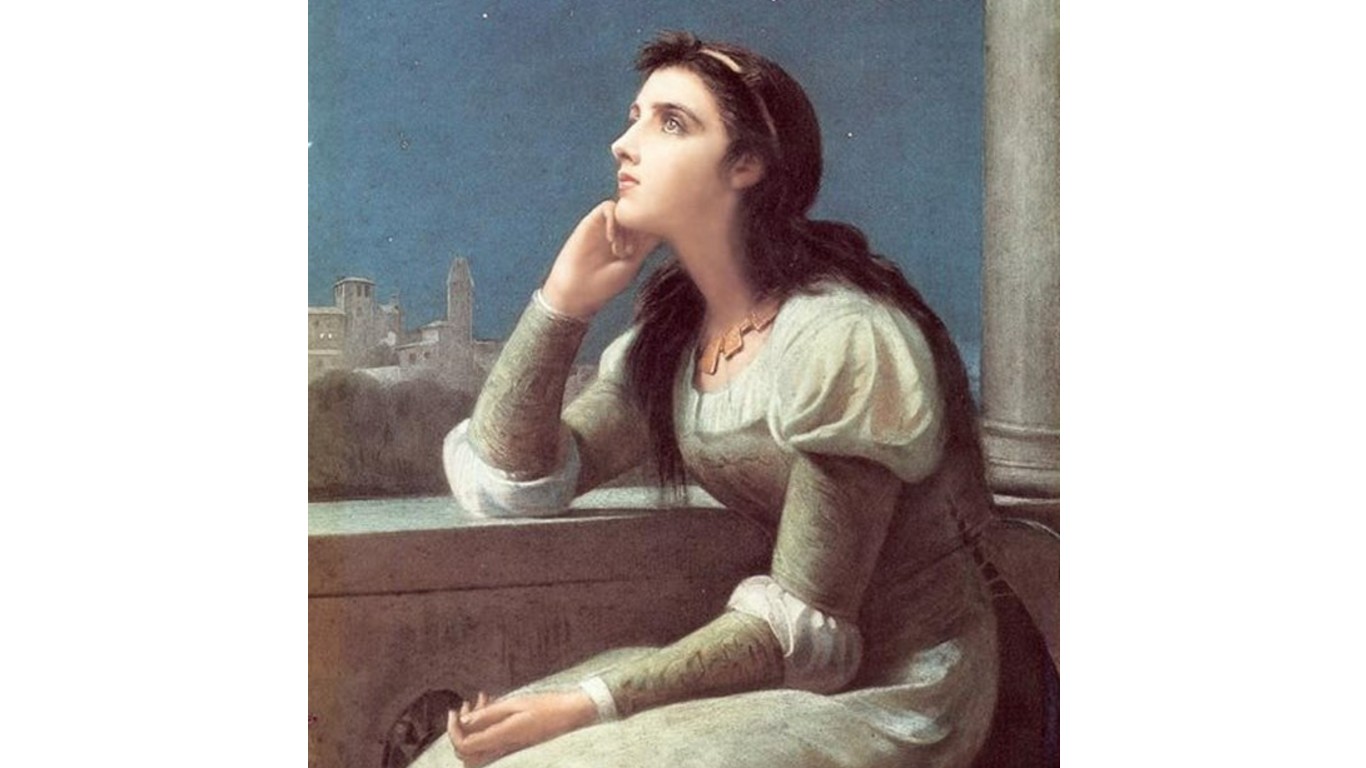 “Romeo and Juliet” is one of William Shakespeare’s most popular plays and the doomed lovers are among his best-known characters. They reached a whole new audience when Baz Lurhmann’s film adaptation “Romeo + Juliet” was released in 1996, with Claire Danes and Leonardo DiCaprio in the leading roles. 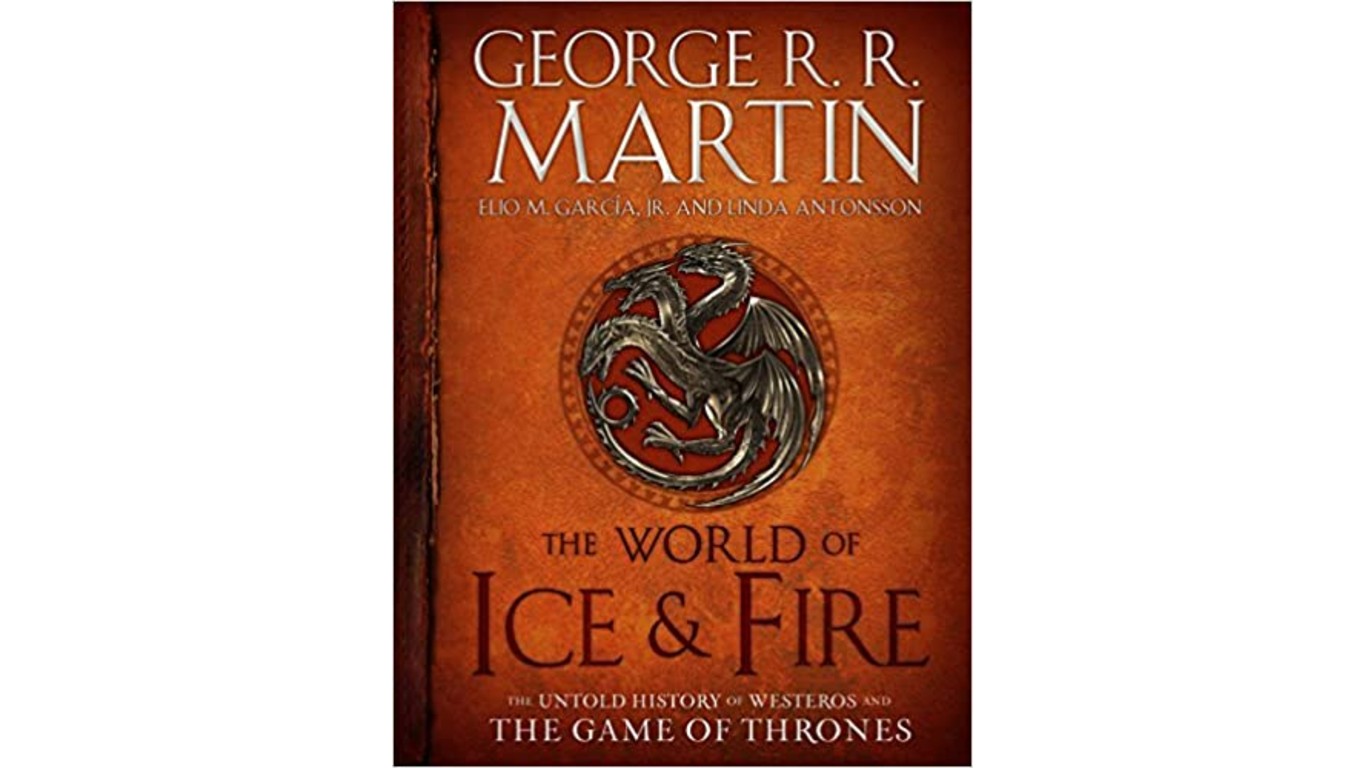 Arya Stark is a character in George R. R. Martin’s “A Song of Ice and Fire” fantasy series — better known to the world through its television adaptation as “Game of Thrones.” She trains as a warrior to avenge the massacre of her family. 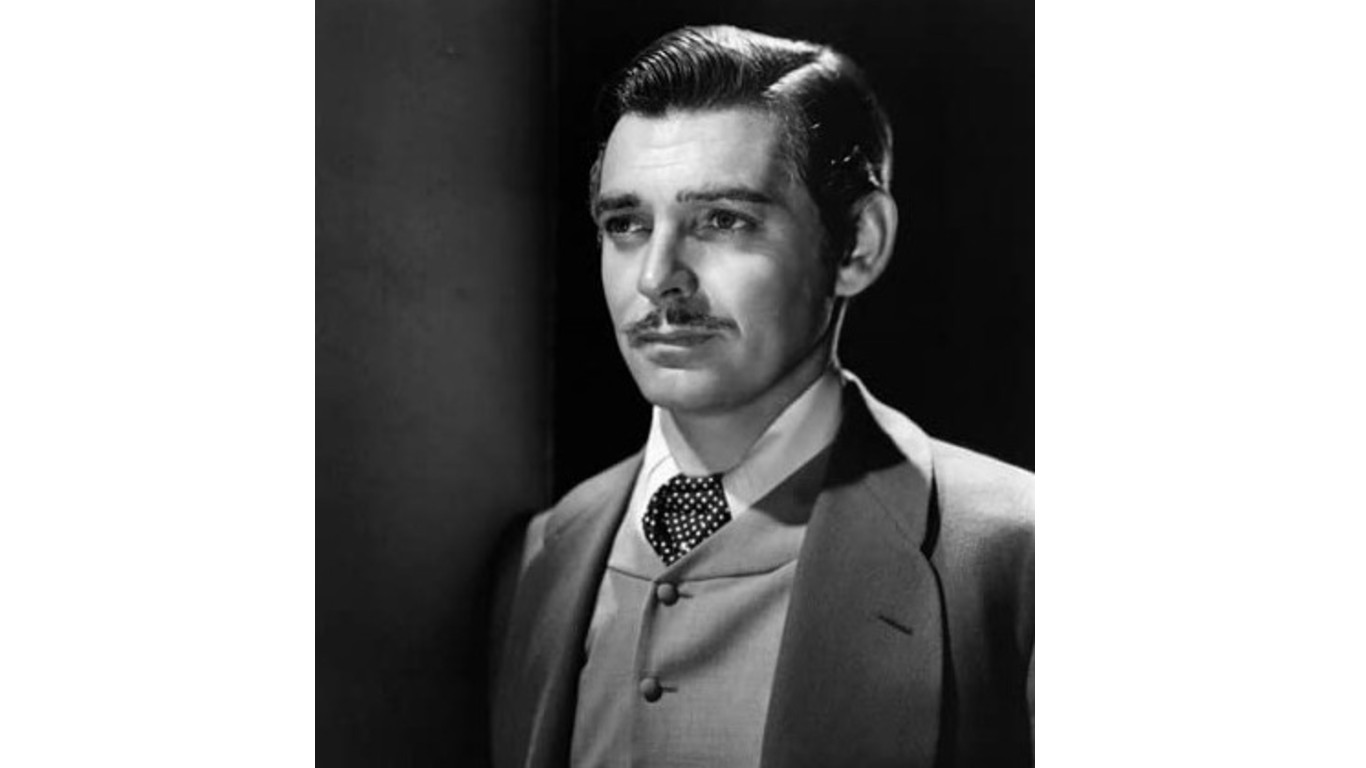 Rhett Butler is one of the main characters in Margaret Mitchell’s 1936 novel “Gone with the Wind,” which was adapted into one of the most successful movies ever in 1939, with Clarke Gable playing the role. Both the novel and the film have been criticized in recent years for what are said to be racist depictions of characters and treatment of of slavery.

Parents Are Naming Their Babies After These Fashion and Beauty Brands