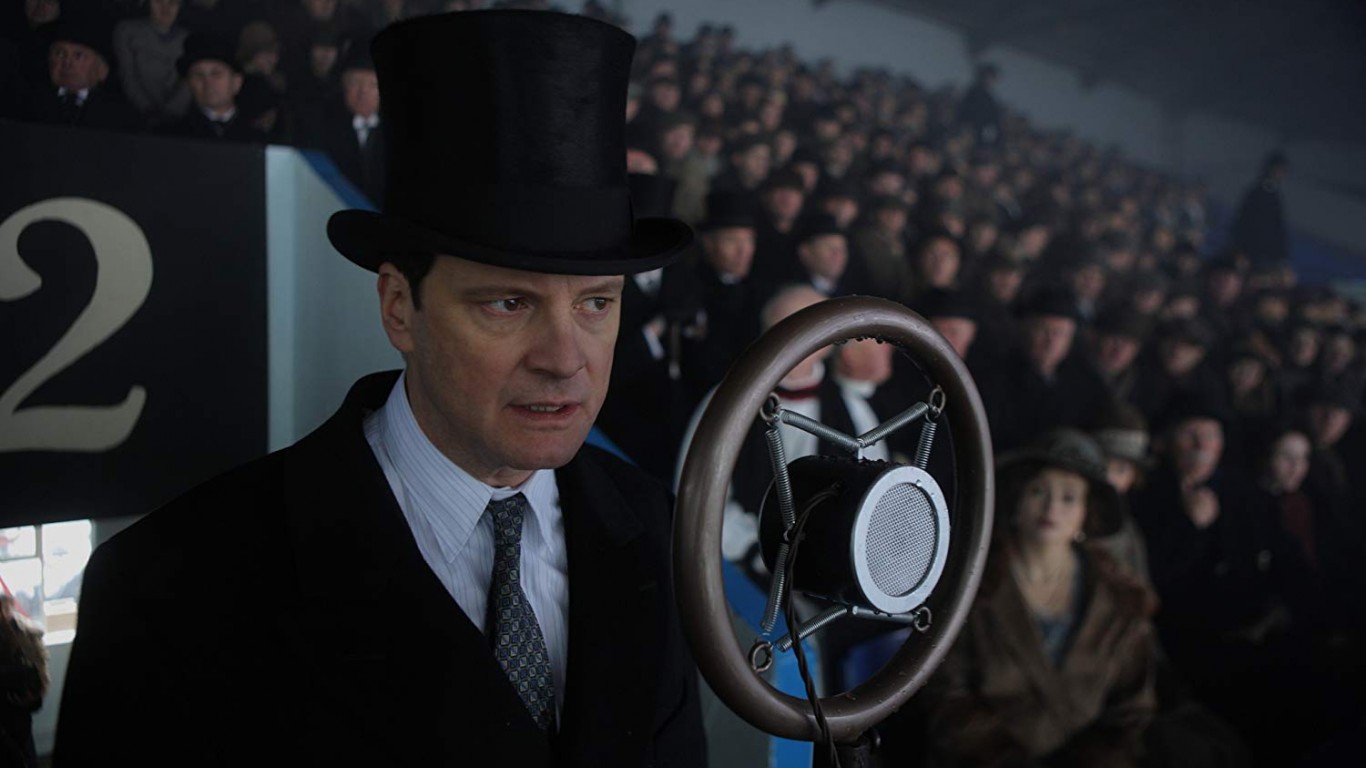 This historical drama follows the rise of King George VI as he works with a speech and language therapist to overcome his stutter. The therapist’s friendship and perseverance assist the new monarch as he leads Britain into World War II. 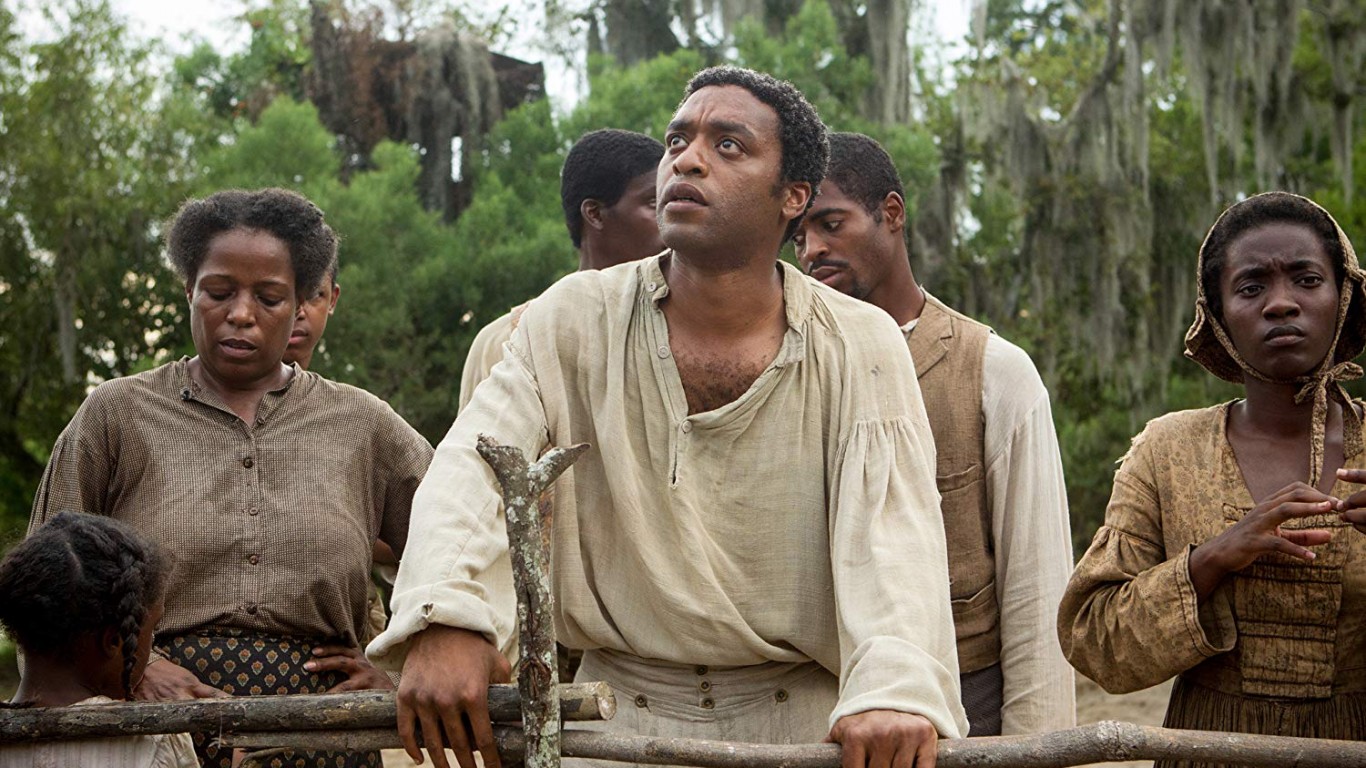 This biographical drama details the story of Solomon Northrup, a free black man and violinist from New York State who is abducted into slavery in Louisiana. The film won three Academy Awards and a Golden Globe Award. 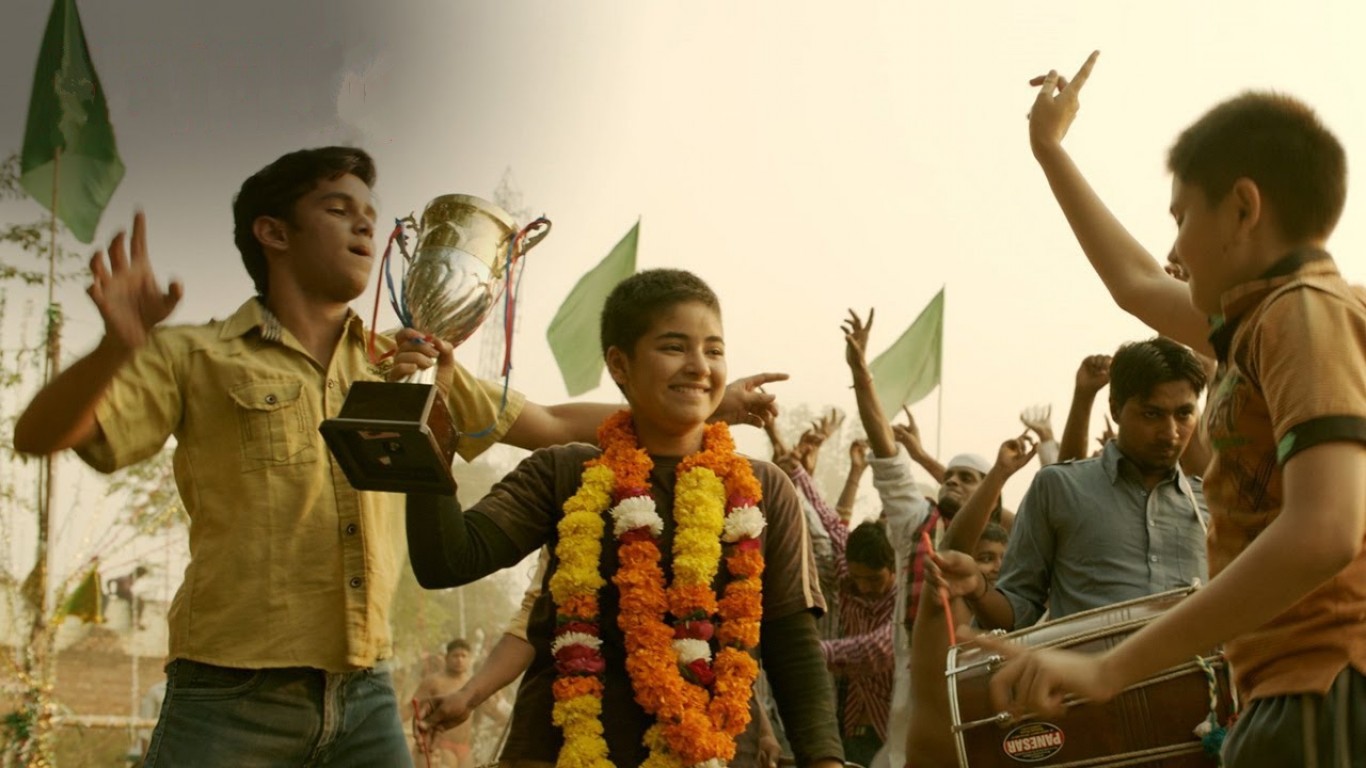 Dangal is an Indian biographical sports drama shot in Hindi. It portrays former amateur wrestler Mahavir Singh Phogat as he trains two of his daughters to become award-winning wrestlers, despite community disapproval. 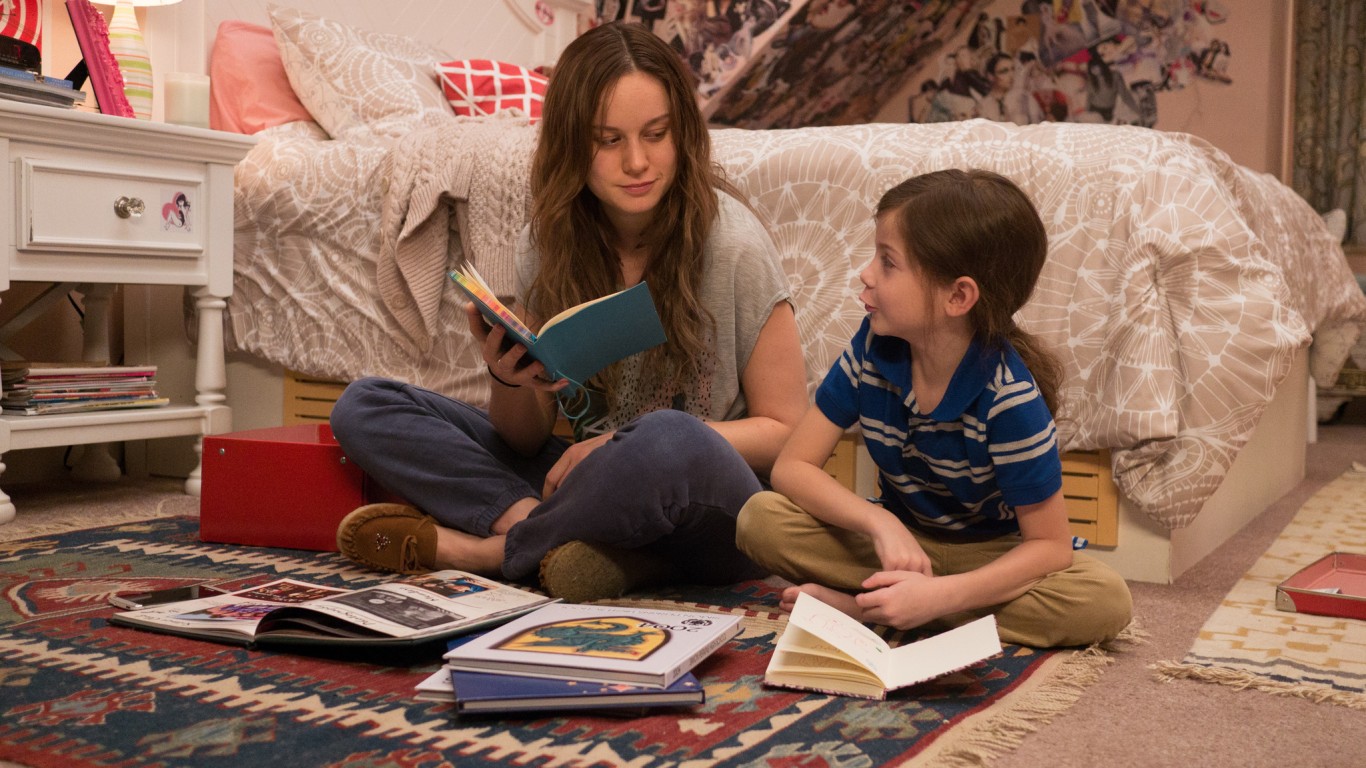 This award-winning drama based on a novel by Emma Donaghue depicts the day to day confinement of a young woman and her 5-year-old son who are prisoners of a man who abducted her seven years prior. 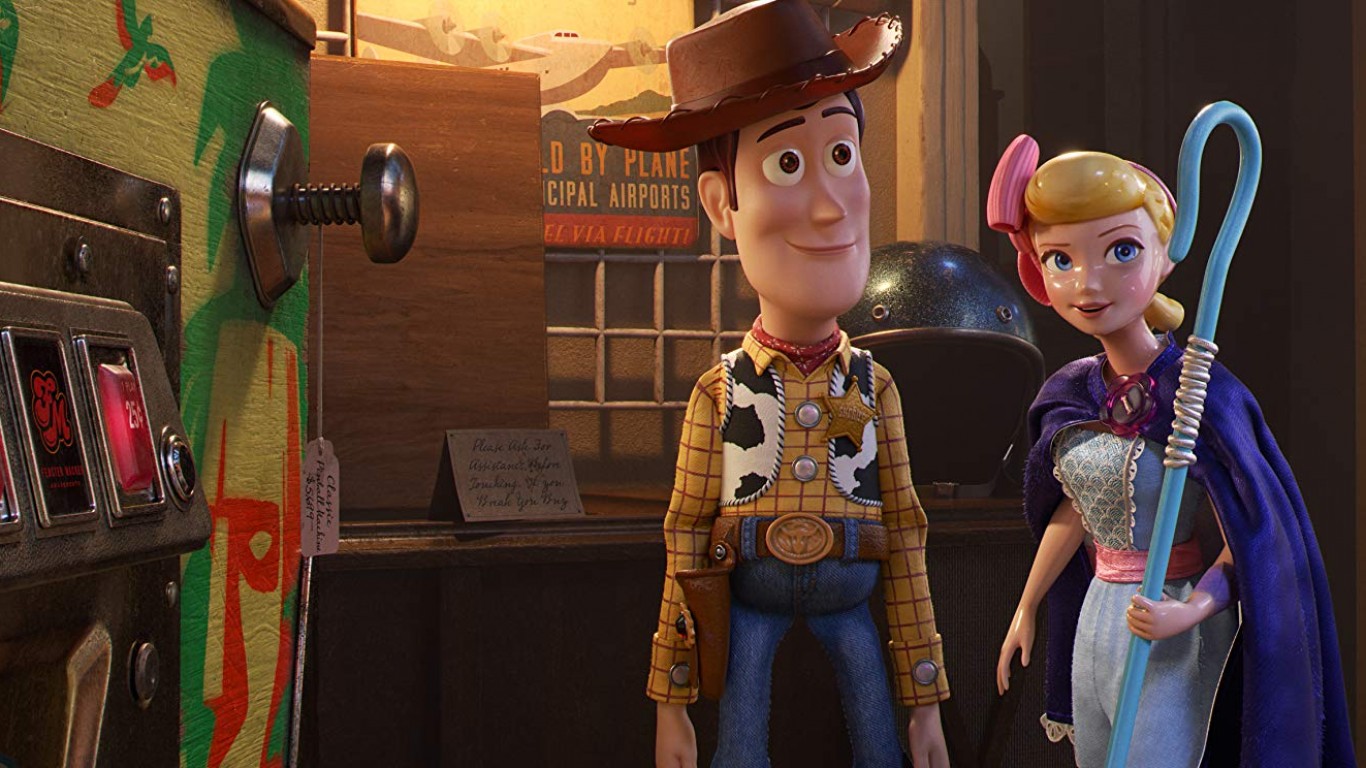 This Pixar animated comedy is the fourth film in the “Toy Story” series. It follows a group of sentient children’s toys as they travel with their new family on a road trip and grapple with the nature of their existence as owned — and often discarded — objects.