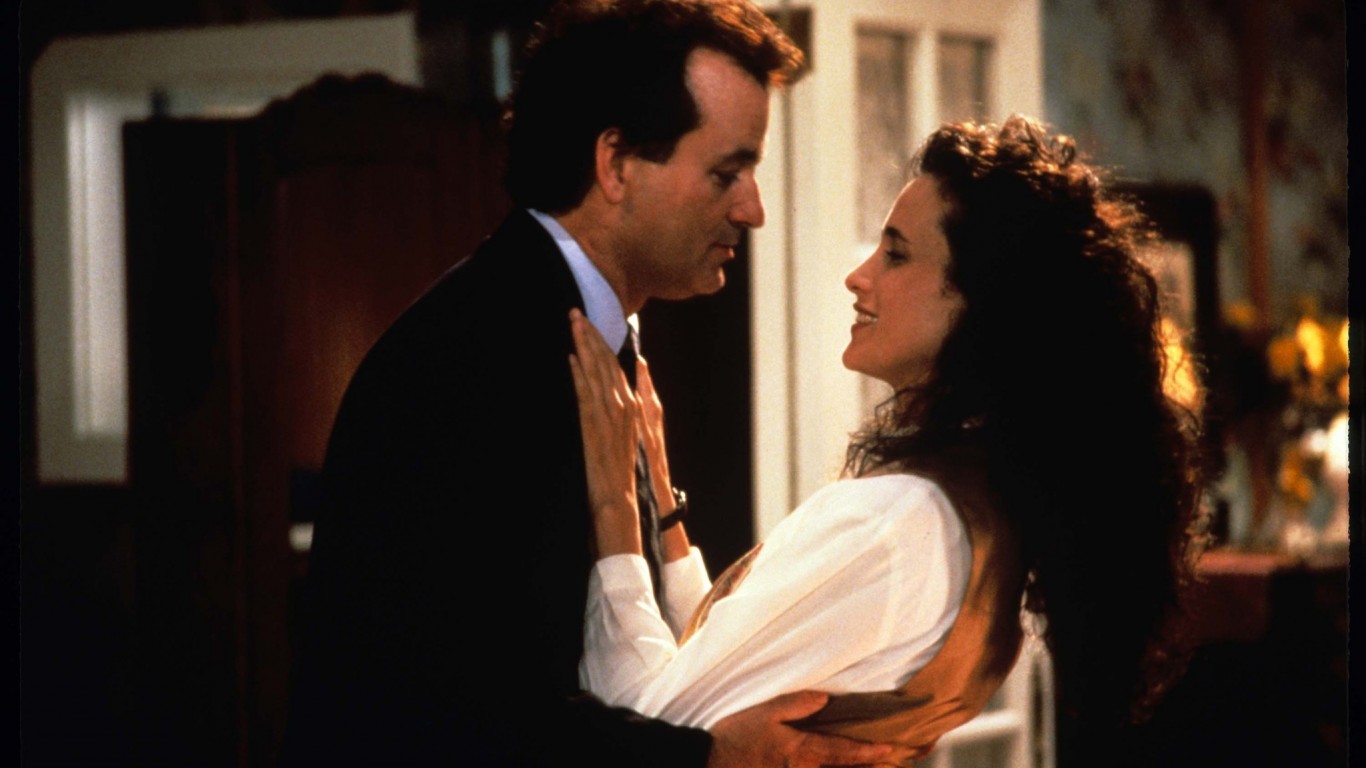 Have you ever felt you’re living the same day over and over again? That’s what happens to cynical newsman Phil (Murray), who goes to Punxsutawney, Pennsylvania to cover the annual ritual of a groundhog emerging from his hole to predict whether there will be an early spring, or endless winter. After realizing he’s stuck re-living the same day, Phil decides to become a better person and explore love with his producer, Rita (MacDowell). 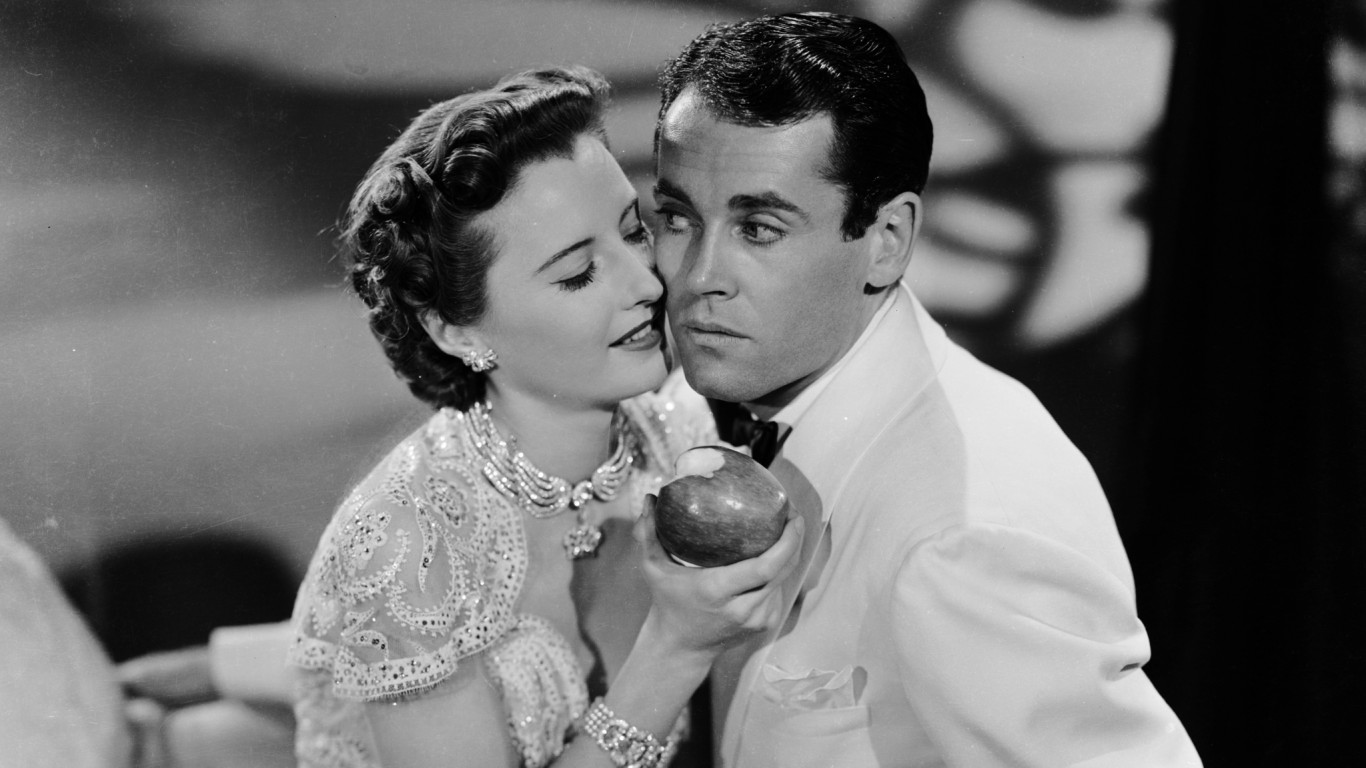 When con artist Jean Harrington (Stanwyick) picks what she thinks is the perfect mark â rich, naive Charles Pike (Fonda) â she finds herself the mark instead when she falls for him. Pike dumps her when he learns of her deception. But she devises another persona â the Lady Eve Sidwich â to win him back. Somehow it works and the two admit they really do love each other once she drops her fake identity and he forgives her. 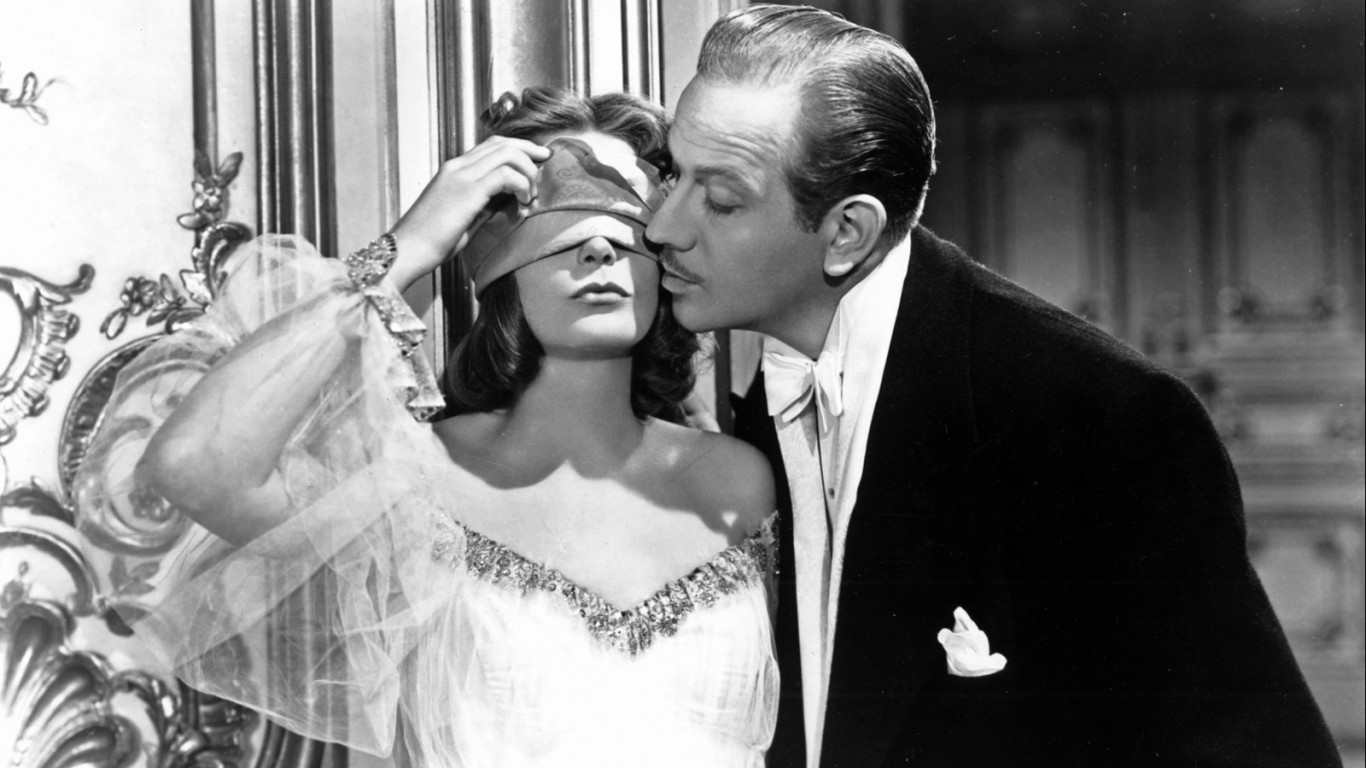 A battle between communism and capitalism plays out in a romantic comedy about a stern Russian functionary, Nina Ivanovna “Ninotchka” Yakushova (Garbo), sent to Paris to keep some fellow Russians in line as they sell confiscated jewels for the good of the motherland. Instead of doing her job, she finds herself falling in love with charming Count Léon d’Algout (Douglas). How do we know it’s love? He makes her laugh â quite a turnabout for the usually stoic Garbo. 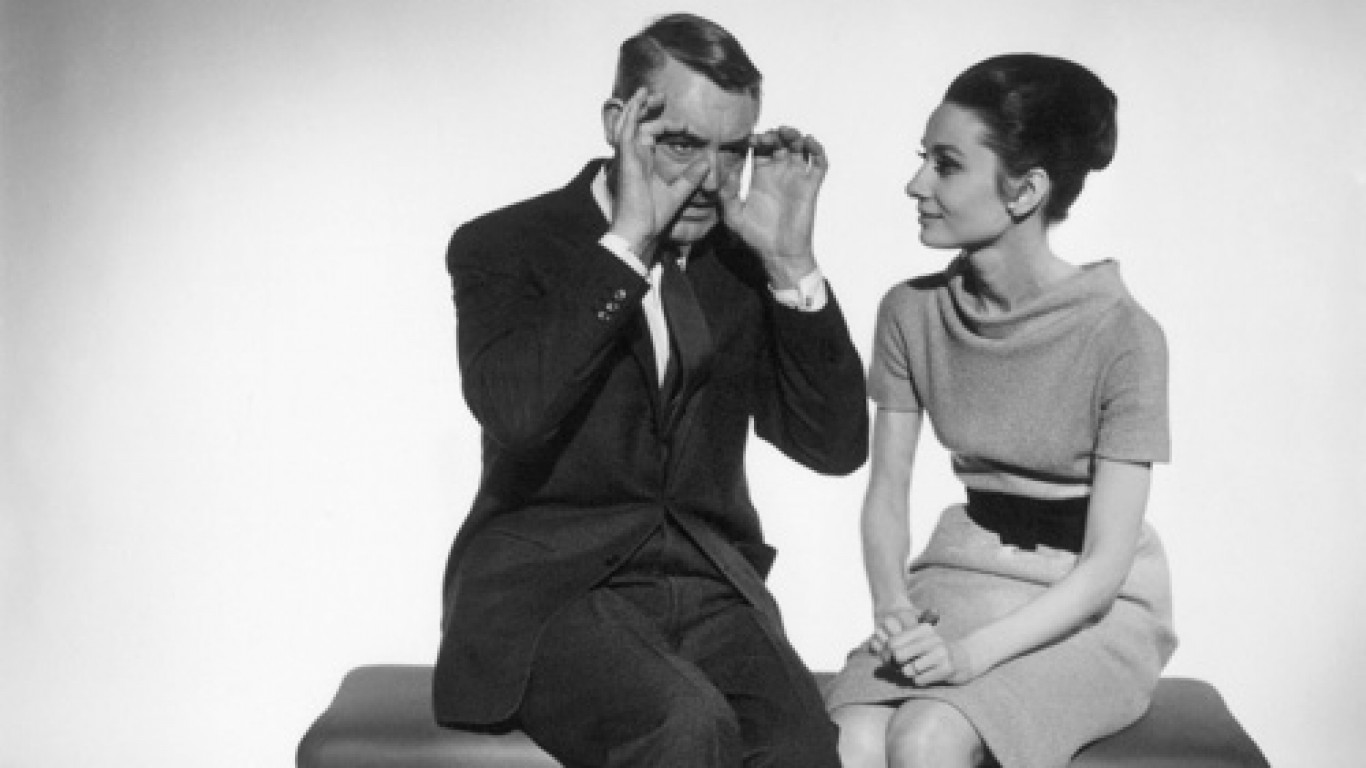 After Regina Lampert (Hepburn) learns that the husband she had planned to divorce has been murdered, she finds herself the target of thieves who want the money they believe her late spouse stole during World War 11. The rather convoluted plot is hard to follow at times, but not so the budding romance between Hepburn and Cary Grant, who may or may not be a good guy. 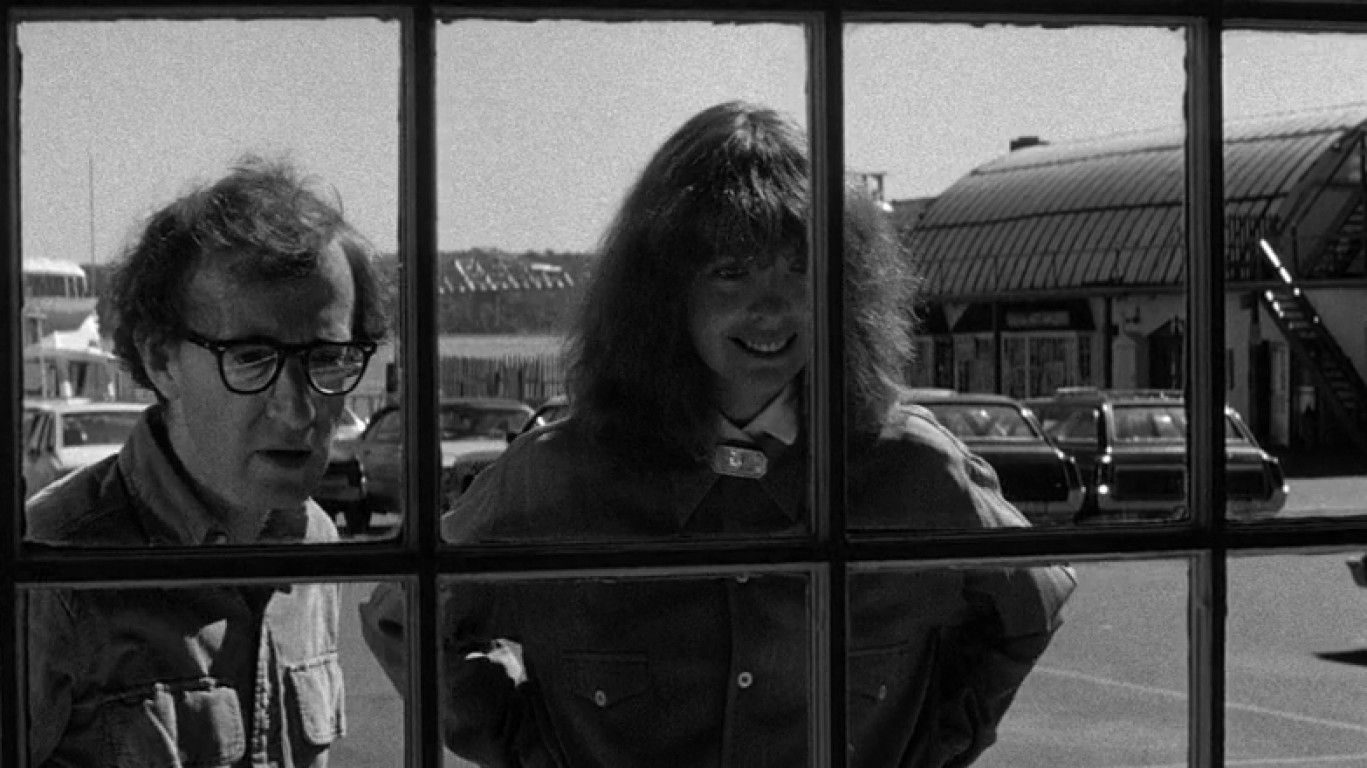 In this pre-#MeToo era picture, divorced middle-aged writer (Allen) falls for and then breaks up with 17-year-old Tracy (Hemingway), arguing that she is too young for him. (She is.) He then enters into a relationship with the mistress (Keaton) of a cheating friend, only to realize he shouldn’t have let Tracy go. Perhaps the true love story in this film isn’t between a man and women, but between Allen and the island of Manhattan, which is romantically depicted in beautiful black-and-white images accompanied by George Gershwin’s bittersweet songs.