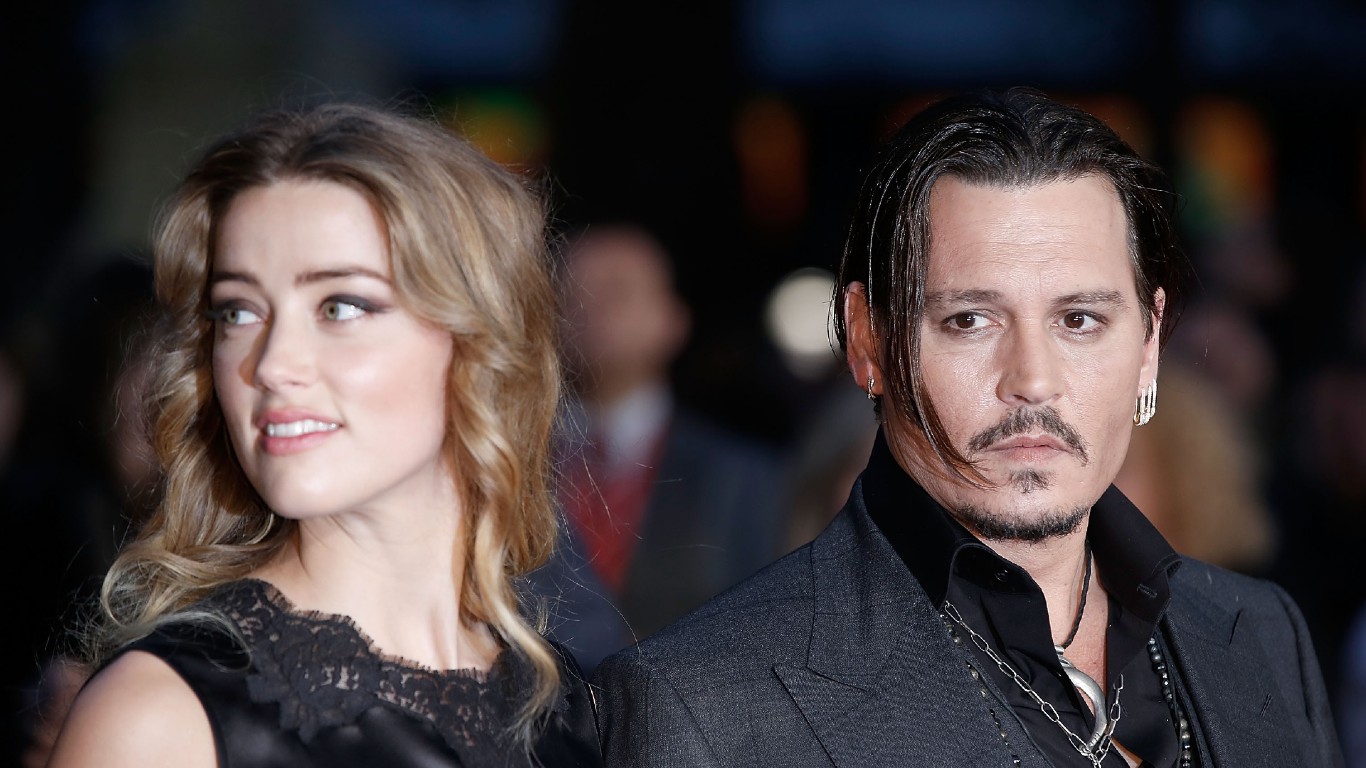 Actors Johnny Depp and Amber Heard met on the set of “The Rum Diary” in 2009, and began dating in 2012. Married in 2015, Heard filed for a divorce in May 2016, alleging physical abuse. The couple agreed to a $7-million out of court settlement in August 2016 and the divorce was finalized the following year. Heard wrote an op-ed in the Washington Post in late 2018 saying that Depp had abused her, and the actor responded by filing a $50 million defamation suit against her. The courts ruled against Depp and he has subsequently been denied the right to appeal twice. 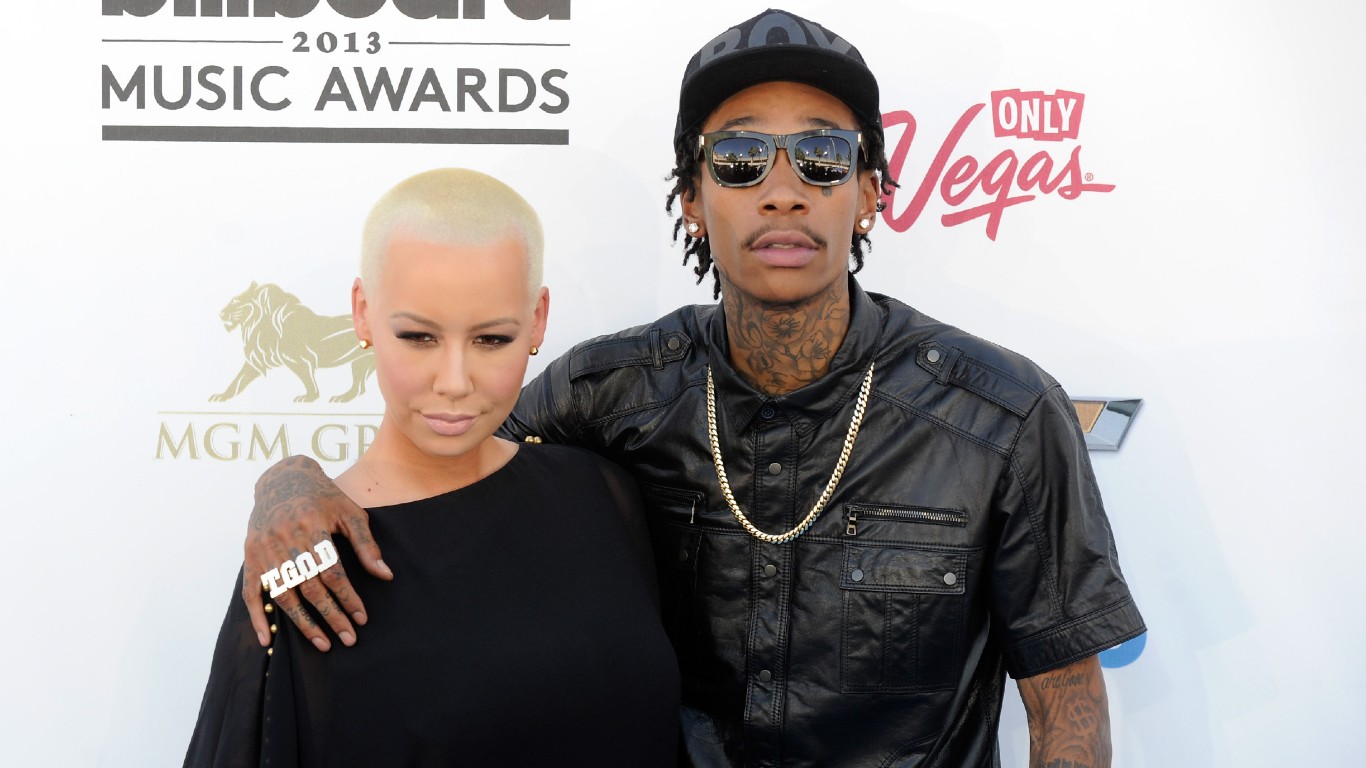 Rapper Wiz Khalifa and model Amber Rose got engaged in 2012 and married in July 2013. By September 2014, Rose had filed for divorce. Today, the couple shares custody of their son.

ALSO READ: The Divorce Capital of Every State 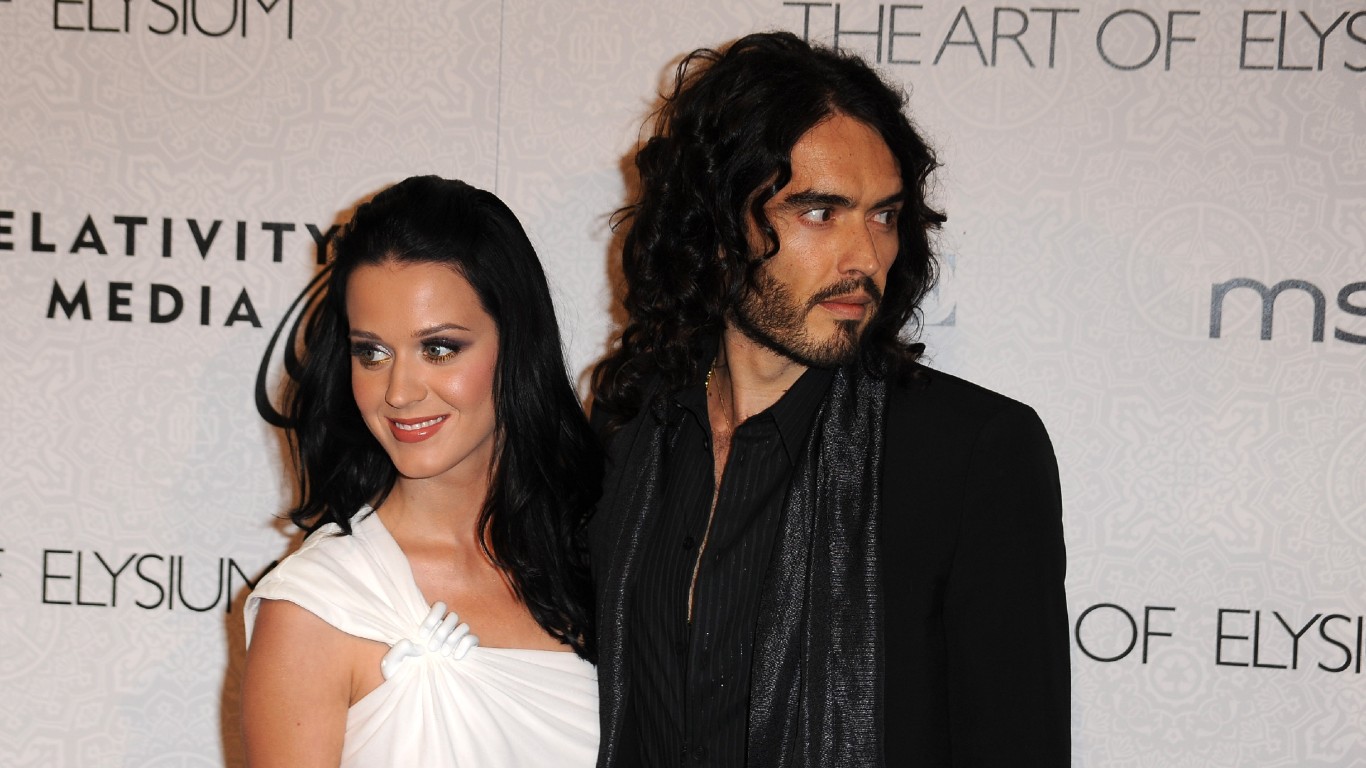 Actor Russell Brand and singer Katy Perry met when she filmed a cameo for his movie, “Get HIm to the Greek” in 2008, and began dating in 2009. A year later, the two married in a ceremony in India. A mere 14 months after that, Brand filed for divorce. Perry later told Vogue, “Let’s just say I haven’t heard from him since he texted me saying he was divorcing me December 31, 2011.” 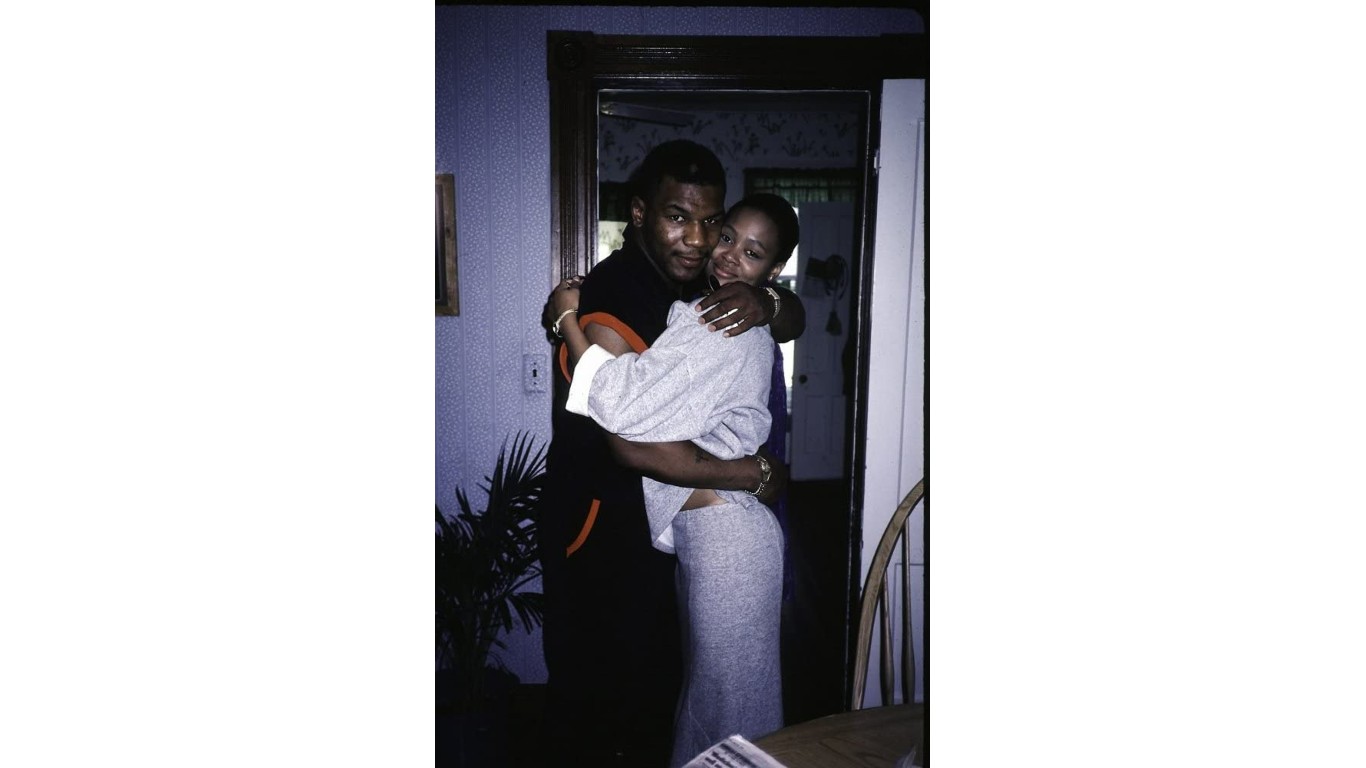 Public feuds marked the brief marriage of boxer Mike Tyson and actress Robin Givens. After marrying him in 1988, Givens accused Tyson of physical abuse. Meanwhile, Tyson countered that Givens and her mother stole money from him. The nasty divorce ultimately ended with a $10 million settlement award to Givens. 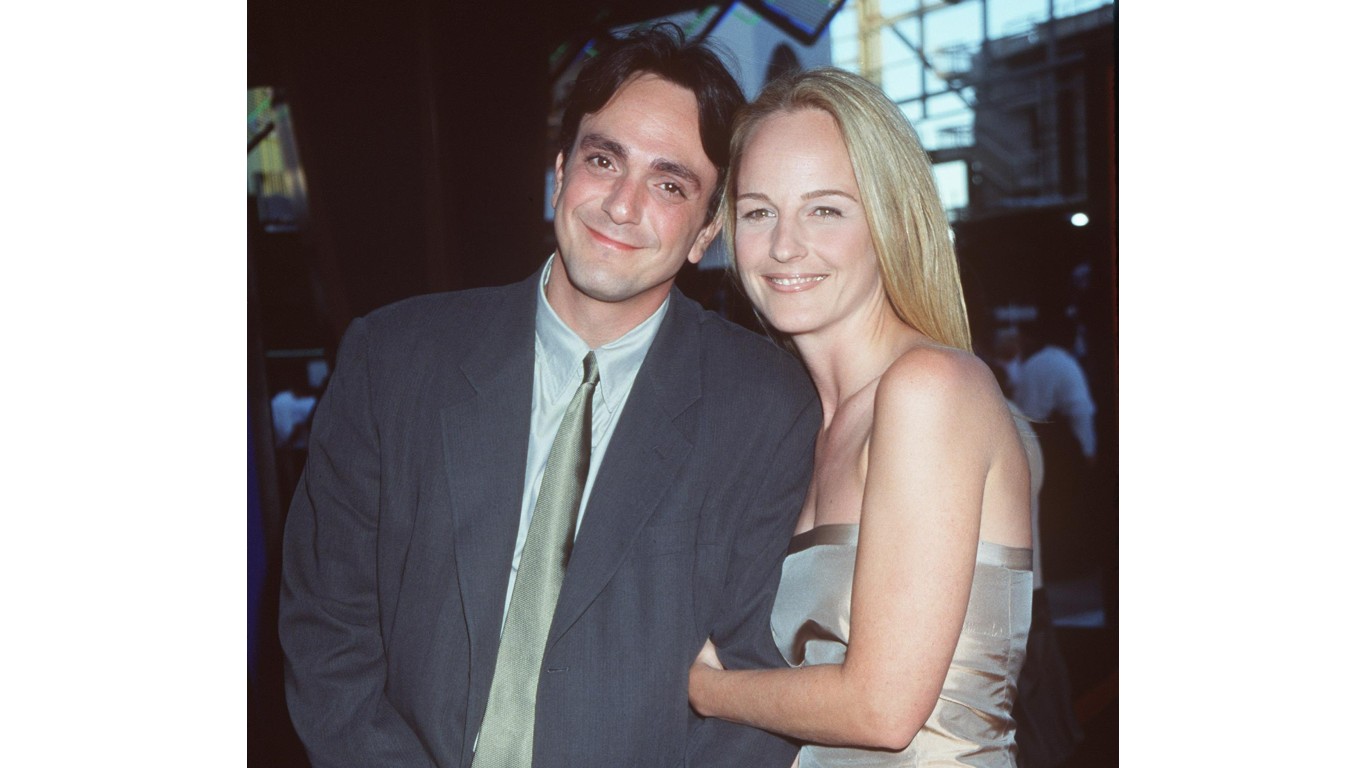 After years of dating, actors Helen Hunt and Hank Azaria married in 1999. But after 17 months, the marriage fell apart. No specific reason was ever given for the breakup, but Azaria later admitted he was a bit jealous of Hunt’s success.