Gwen Stefani and Blake Shelton May Be Getting Married This Weekend

Gwen Stefani and Blake Shelton might be married very soon — probably even this Fourth of July weekend.

TMZ reports the engaged couple applied for their marriage license on June 29 in Oklahoma and in The Sooner State people have 10 days to legally get married from the date they file for a marriage license.

According to sources close to the couple who spoke to TMZ, the pop star and country singer, who met on the set of The Voice, plan to walk down the aisle at Shelton’s Ten Point ranch in Tishomingo, Oklahoma.

Weather permitting, the two will say their vows and tie the knot in the outdoor chapel Shelton had built months ago for Stefani as a tribute to their love. 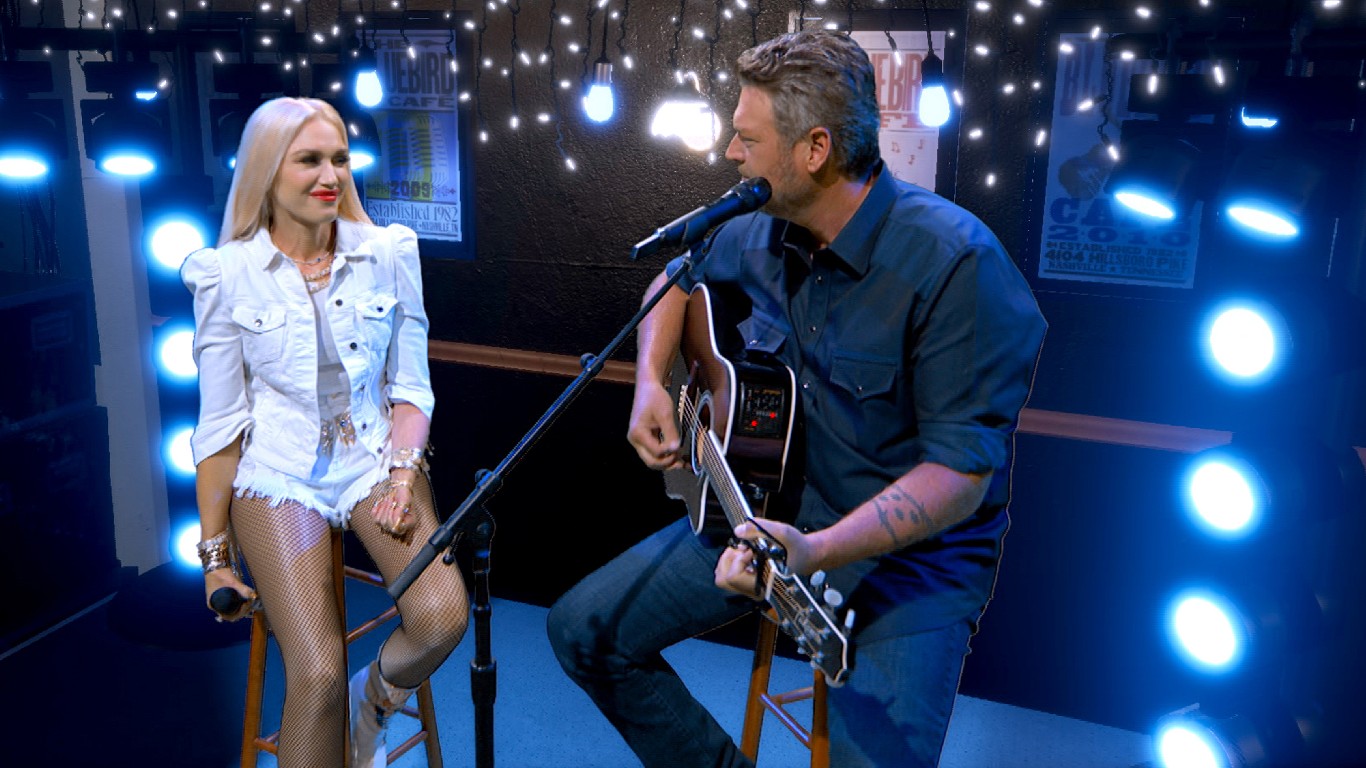 Blake proposed about 10 months ago back in October 2020 after nearly five years of dating. In February 2021, gushing about her new engagement, Stefani, 51, told The Tonight Show Starring Jimmy Fallon she wished her fiancé had even proposed sooner. “’I gotta tell you, I was sort of like, “What’s happening with us?”‘ she said about Shelton, 45.

Back in 2016, speaking to Billboard, Shelton said: “Gwen saved my life. Who else on earth could understand going through a high-profile divorce from another musician? You can’t even imagine the similarities in our divorces.”

The Best Fast & Furious Movie Ever

The Most Popular Villain of All Time

This Is How Much Prince Harry and Meghan Are Worth