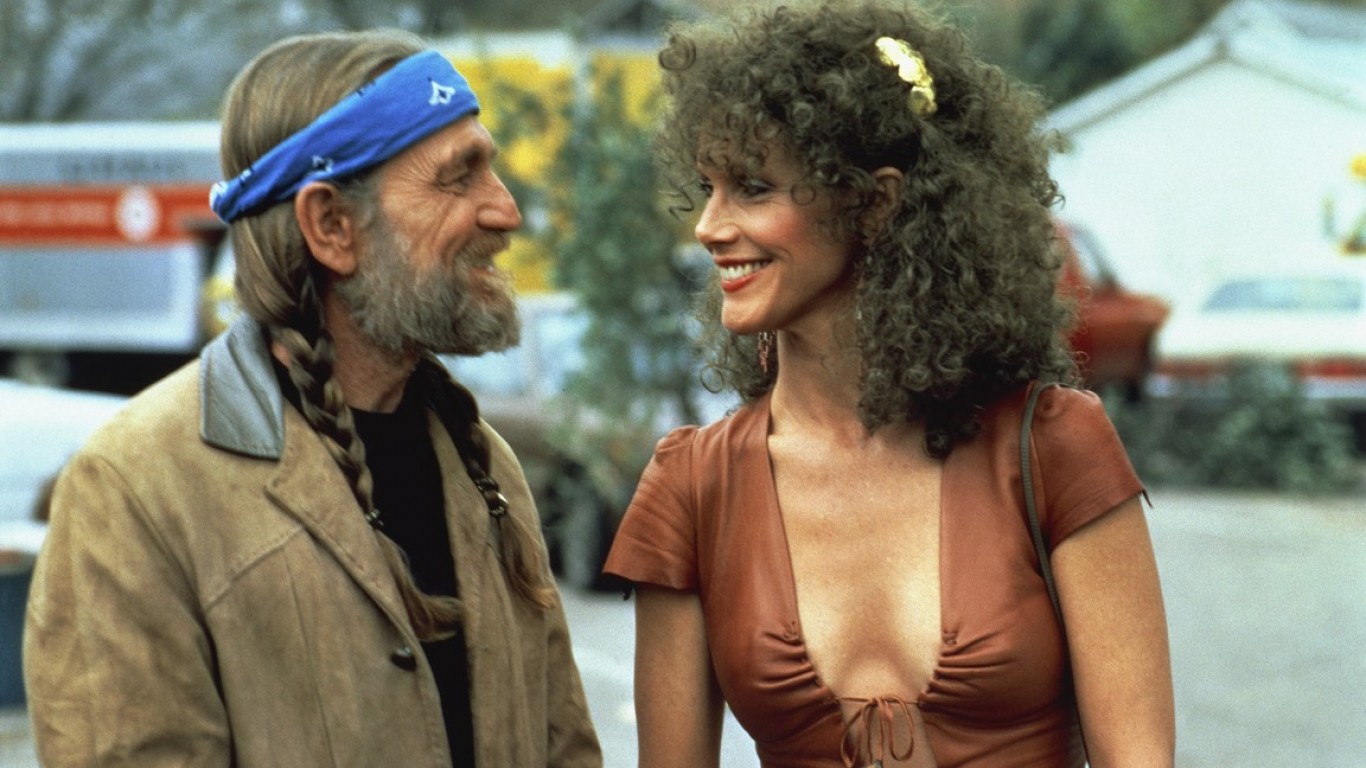 Famed country music singer-songwriters Willie Nelson and Kris Kristofferson basically play themselves in this easy-going film that traces the lives of two friends in the music industry. The movie holds a perfect Freshness score among Rotten Tomatoes critics, who lauded the music performed in the movie. Dennis Schwartz of Ozus’ World Movie Reviews said, “If you’re fans of country music and especially of Willie Nelson and Kris Kristofferson, you should love this free-wheeling road film.” Kristofferson was nominated for a Best Music, Original Song Score Oscar. 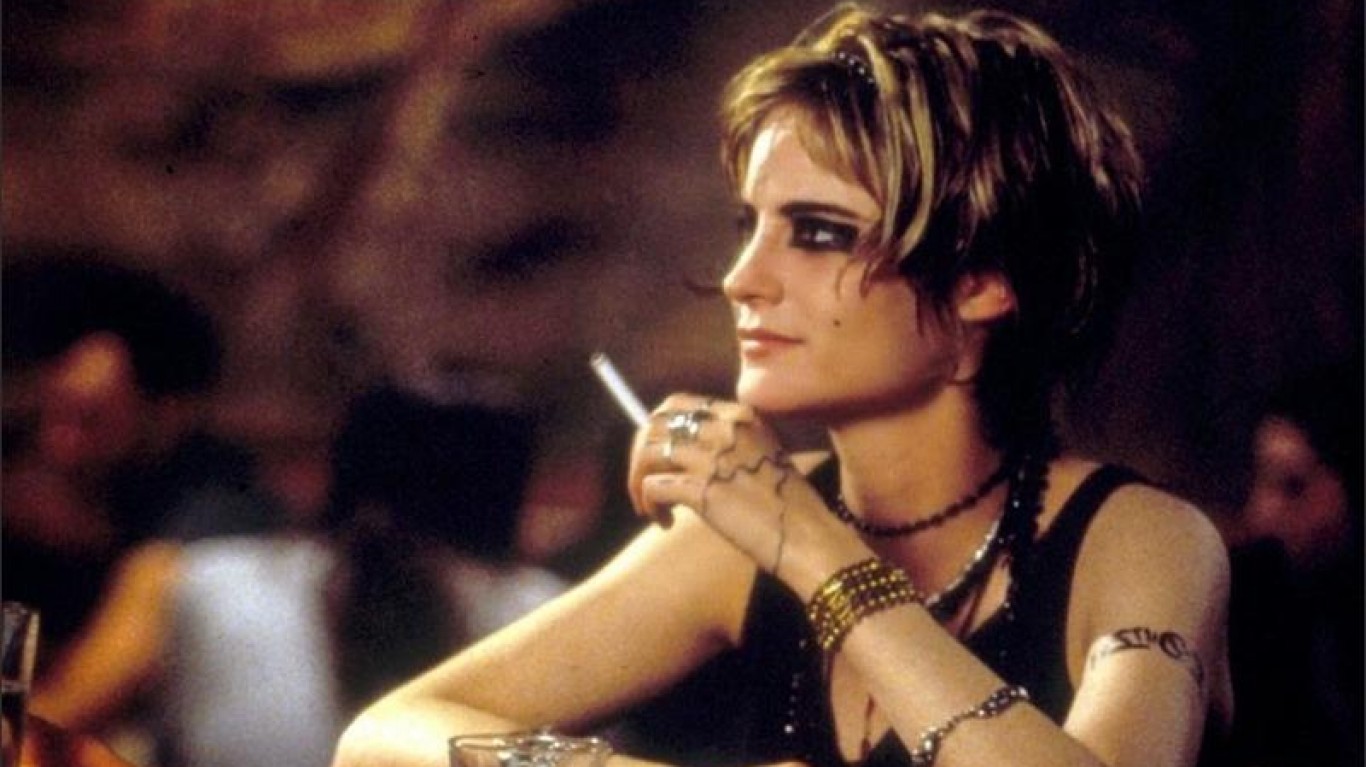 “Georgia” stars Jennifer Jason Leigh and Mare Winningham as sisters seeking fame in the music industry. Leigh, whose mother, Barbara Turner, wrote the film, plays an aspiring rock star given to reckless behavior that includes substance abuse. Winningham, in the title role, is a financially secure country-and-western singer who tries to help her sister. Winningham received a Best Supporting Actress Oscar nomination for her performance. Susan Wloszczyna of USA Today called the film a “painful though sadly humorous portrait of sisterhood.” 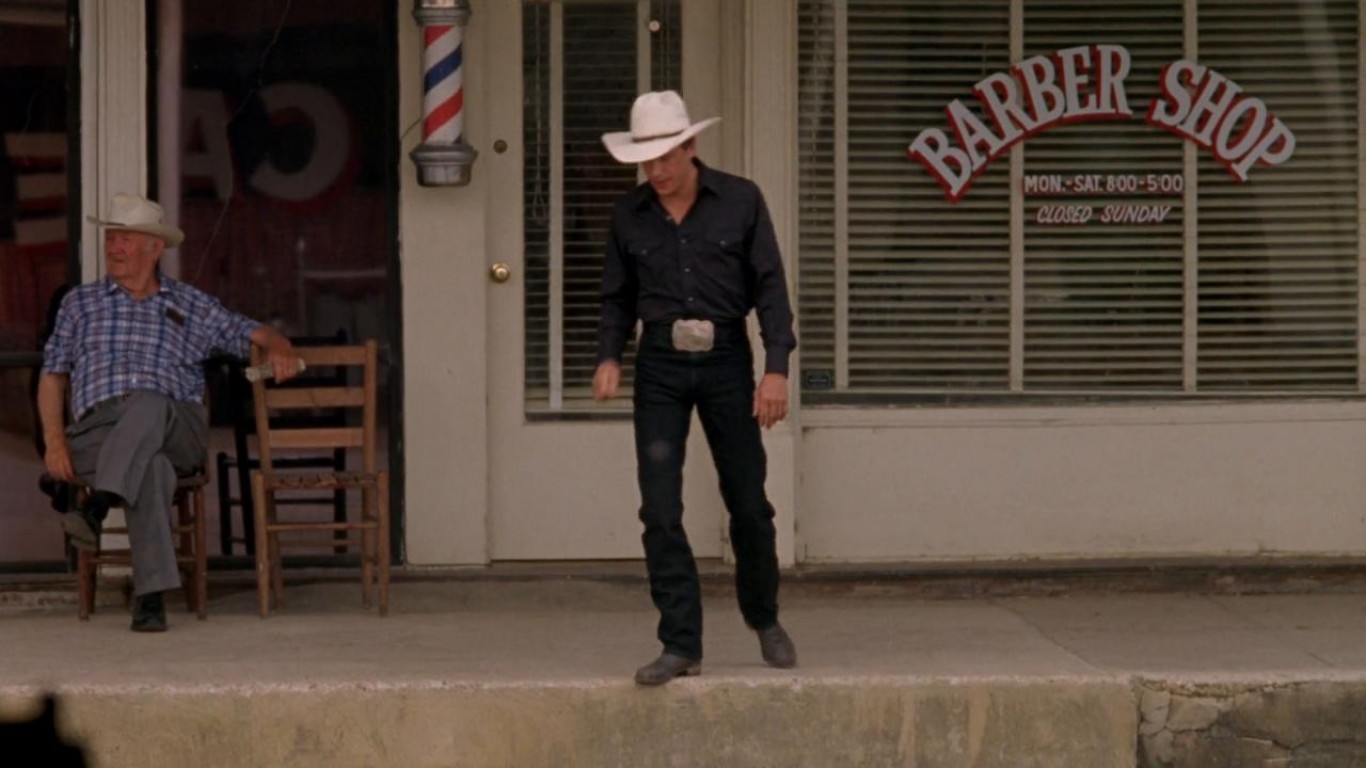 King of Country George Strait stars as fictional country music superstar Dusty Wyatt Chandler, who walks away from all the glitz and glamour to reconnect with his country roots. The movie won positive reviews from 90% of viewers on Rotten Tomatoes, and its soundtrack sold six million copies in the United States. 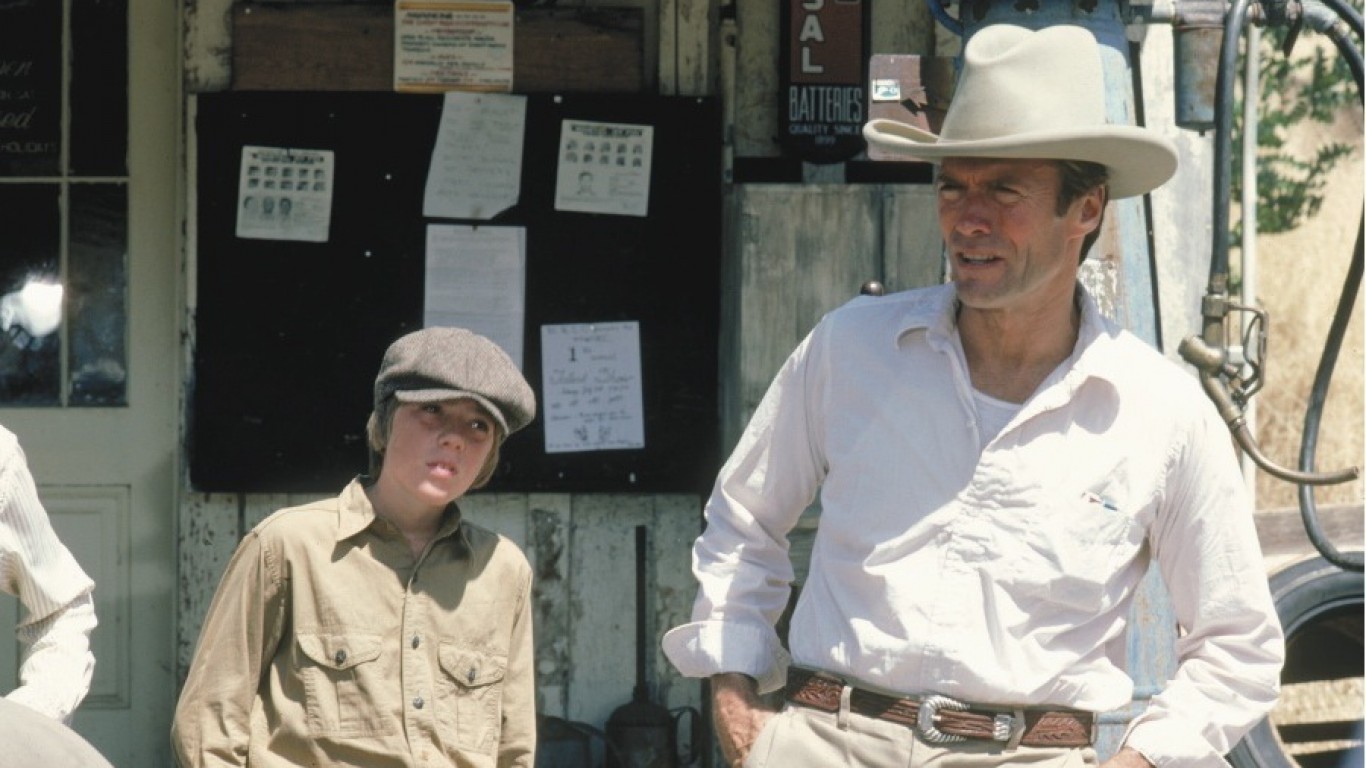 Clint Eastwood directed and starred in this road movie about a Depression-era country musician traveling to Nashville with his young nephew with the goal of playing the Grand Ole Opry. The movie, which reveals a more tender side for Eastwood, currently holds a 93% Freshness rating from critics on Rotten Tomatoes, with the late Roger Ebert describing it as “a movie that makes you feel good without pressing you too hard.” 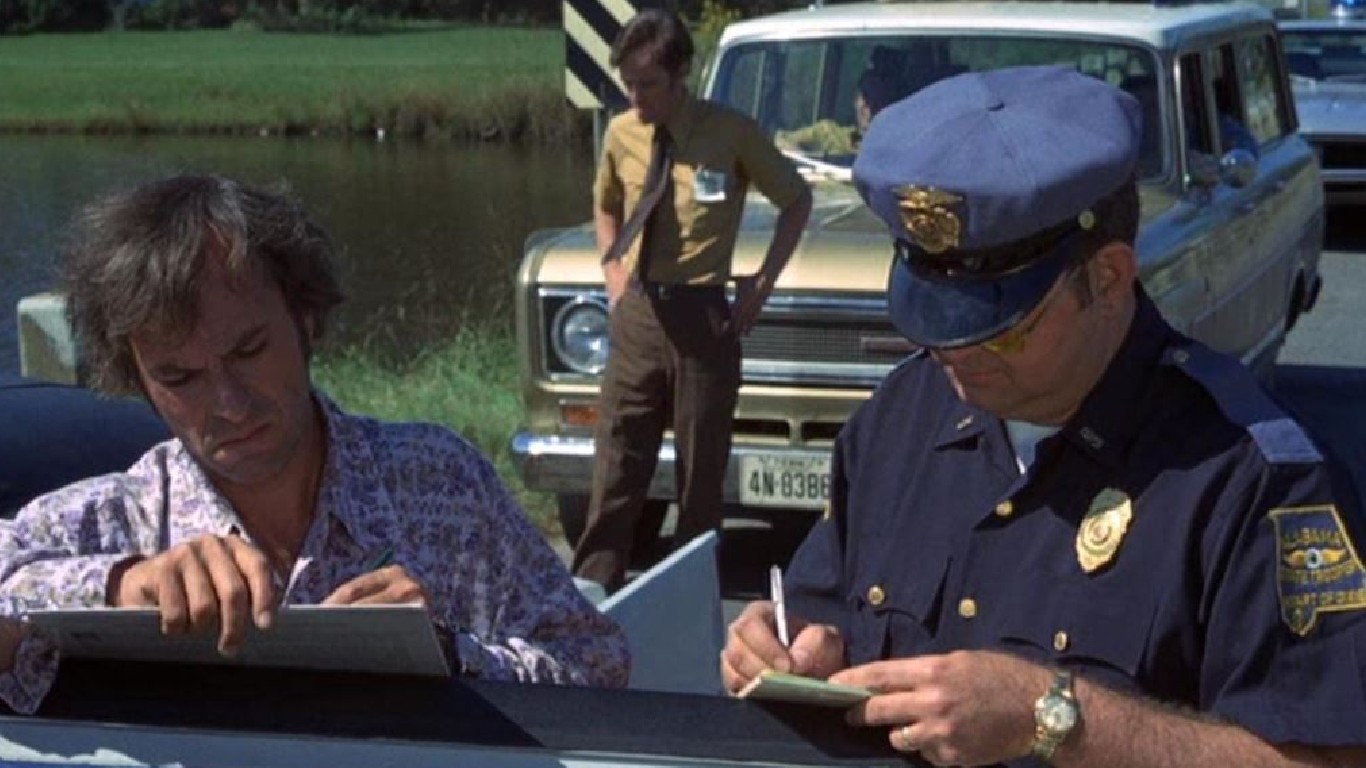 Emmy award-winning director Daryl Duke highlights the seedier side of the country music industry in this gritty flick from 1973. Rip Torn stars as sleazy singer Maury Dann as he tours across the Southeast, fueled by a diet of pills and alcohol. Though only rated 277 times by users on Rotten Tomatoes, 76% of viewers liked the relatively underseen movie.