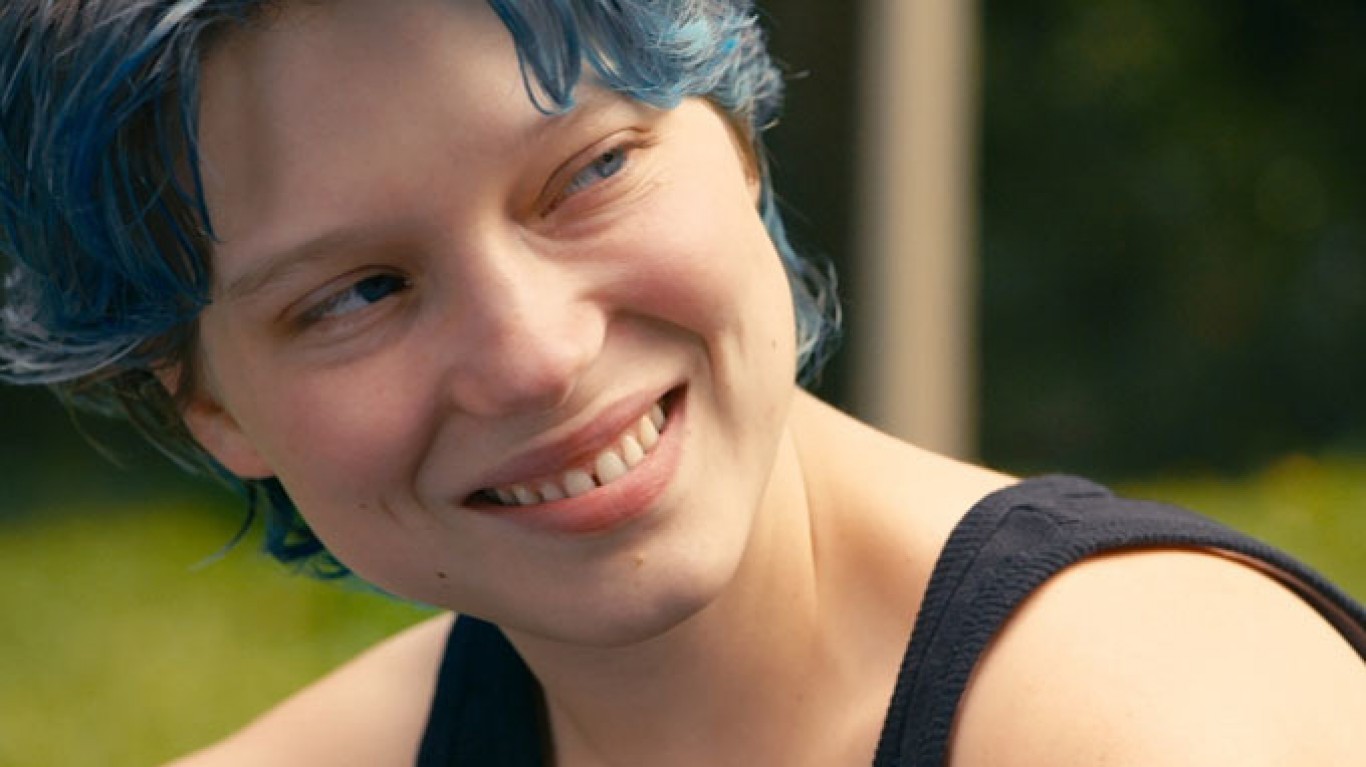 “Blue Is the Warmest Colour” is a movie about youth, art, heartbreak, and the self-exploration journey to discover one’s own identity. The drama holds a Freshness rating on Rotten Tomatoes of 89%. The site’s critics consensus describes the film as “raw, honest,” and “deliciously intense.” 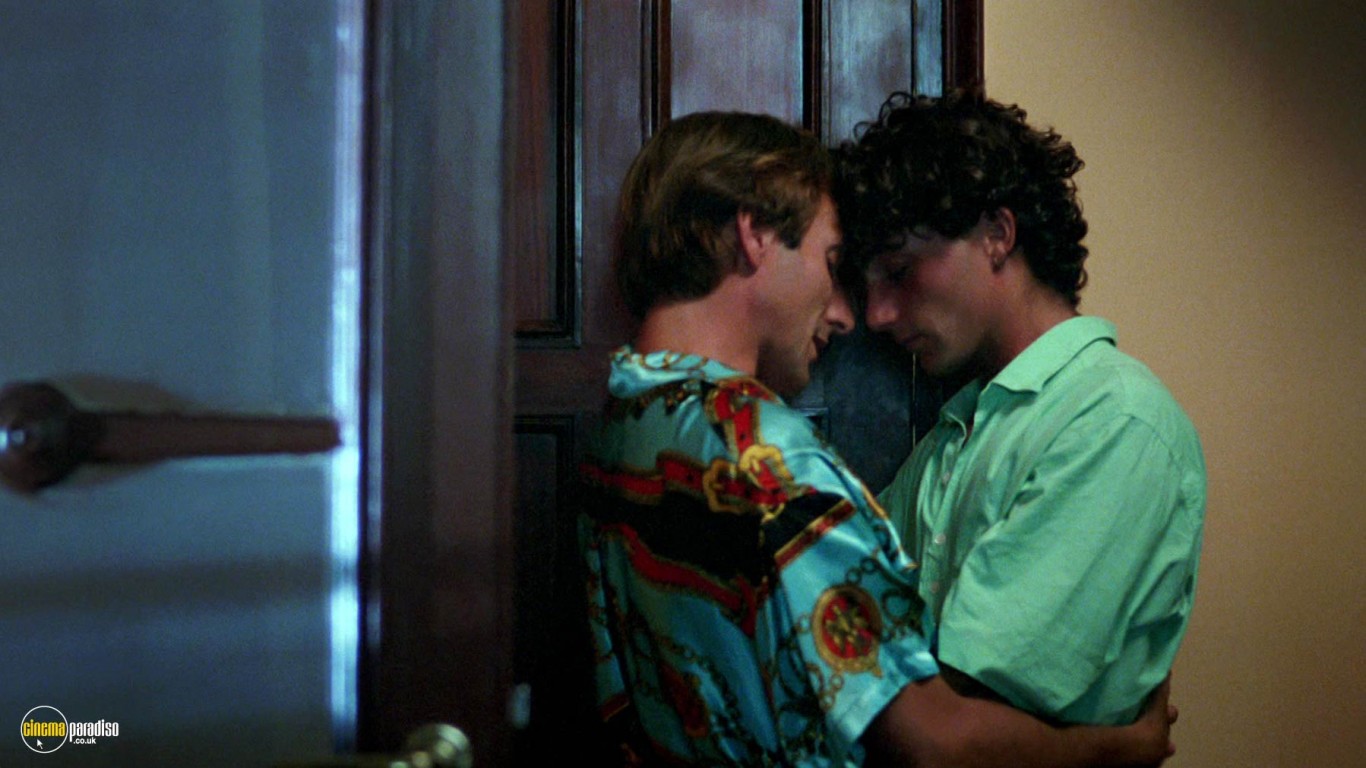 “Law of Desire” follows the story of three gay men. One is a director who breaks up with his boyfriend and becomes involved with an obsessive and jealous fan. The provocative film, which is one of the early feature films by now famous director Pedro Almodóvar, has a perfect critics score on Rotten Tomatoes.

ALSO READ: The Best R-Rated Movies of All Time 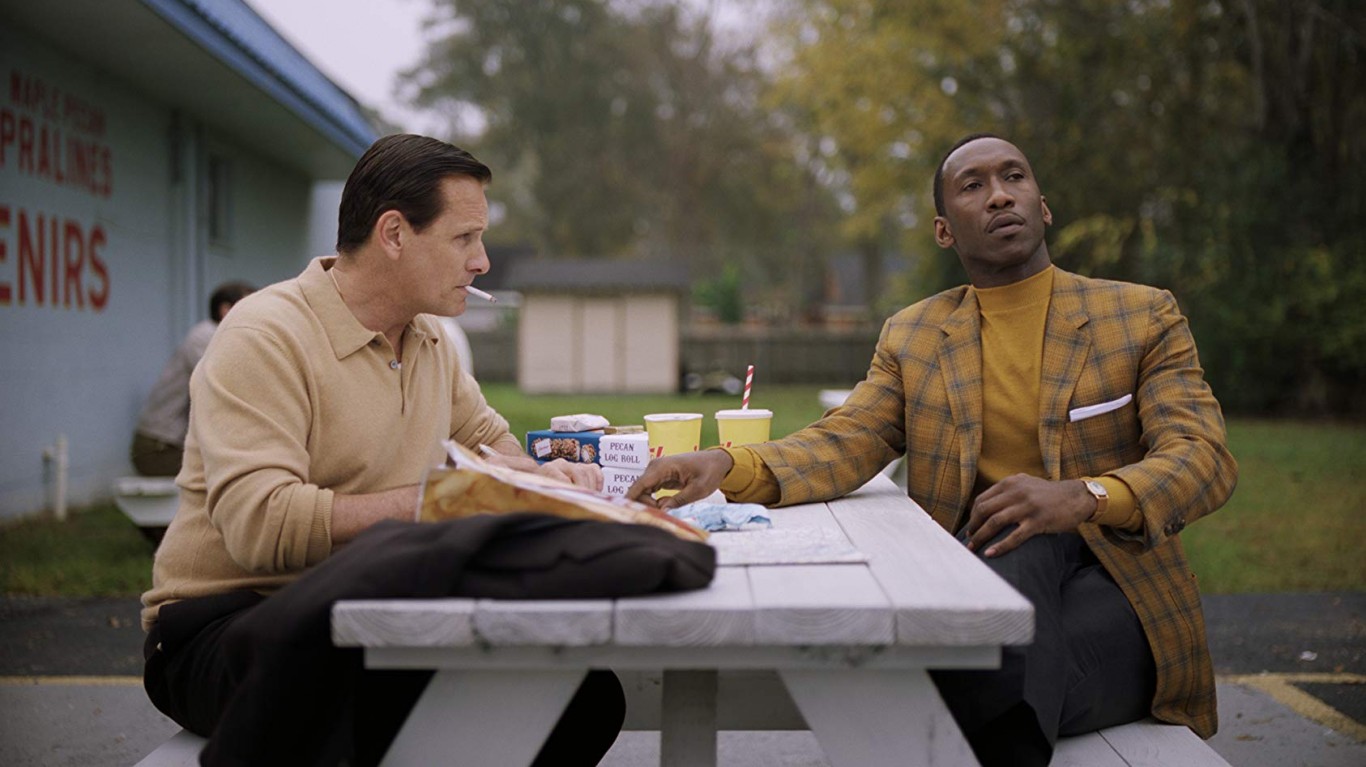 Based on a true story, “Green Book” is about a white driver, Frank Vallelonga, and his black employer, musician Don Shirley. The movie centers on Vallelonga’s journey from racist to respectful employee. The fact that Shirley is gay is addressed in only one scene — when Shirley is arrested in Memphis for having sex with a man. The film won three Oscars, including for best picture. 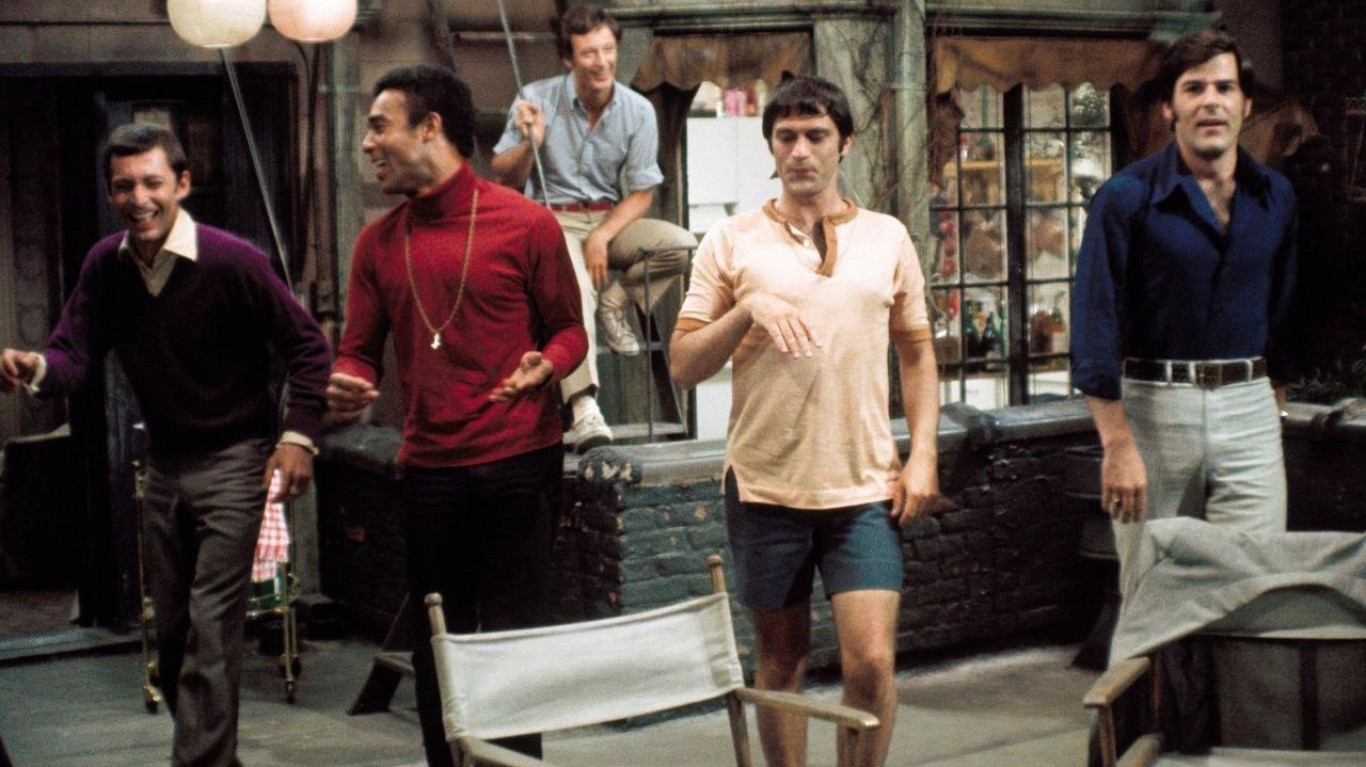 “The Boys in the Band” tells the complex experience of being a gay man in the late ’60s and early ’70s, a period when being gay was demonized. The movie is set at a birthday party where all but one guest are gay. The movie was remade in 2020. 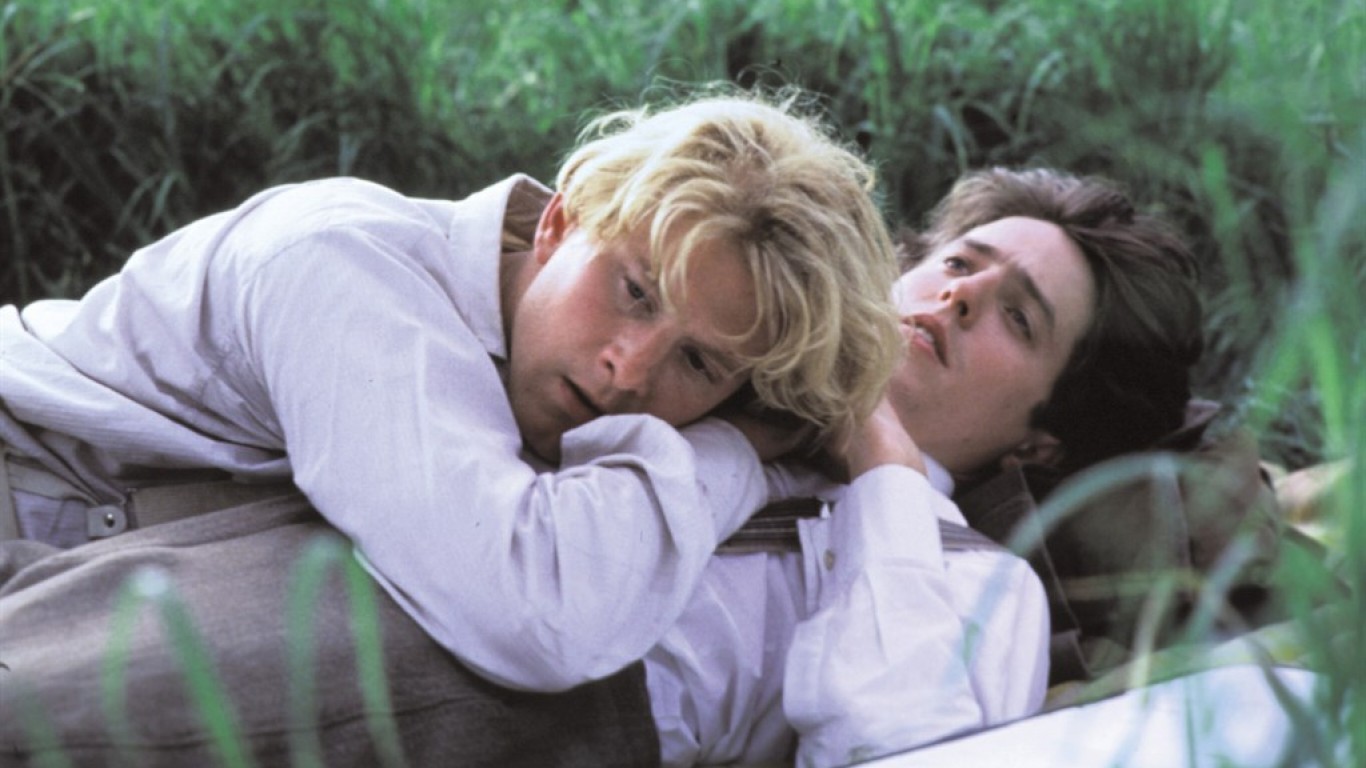 “Maurice” tells the story of two Cambridge students who fall for each other at the university in the early 20th century. Eventually, one marries a woman and seeks political office, while the other struggles to come to terms with being gay in a conservative society. The film is “a powerful love story brought to life by the outstanding efforts of a talented cast,” according to Rotten Tomatoes’ Critics Consensus.