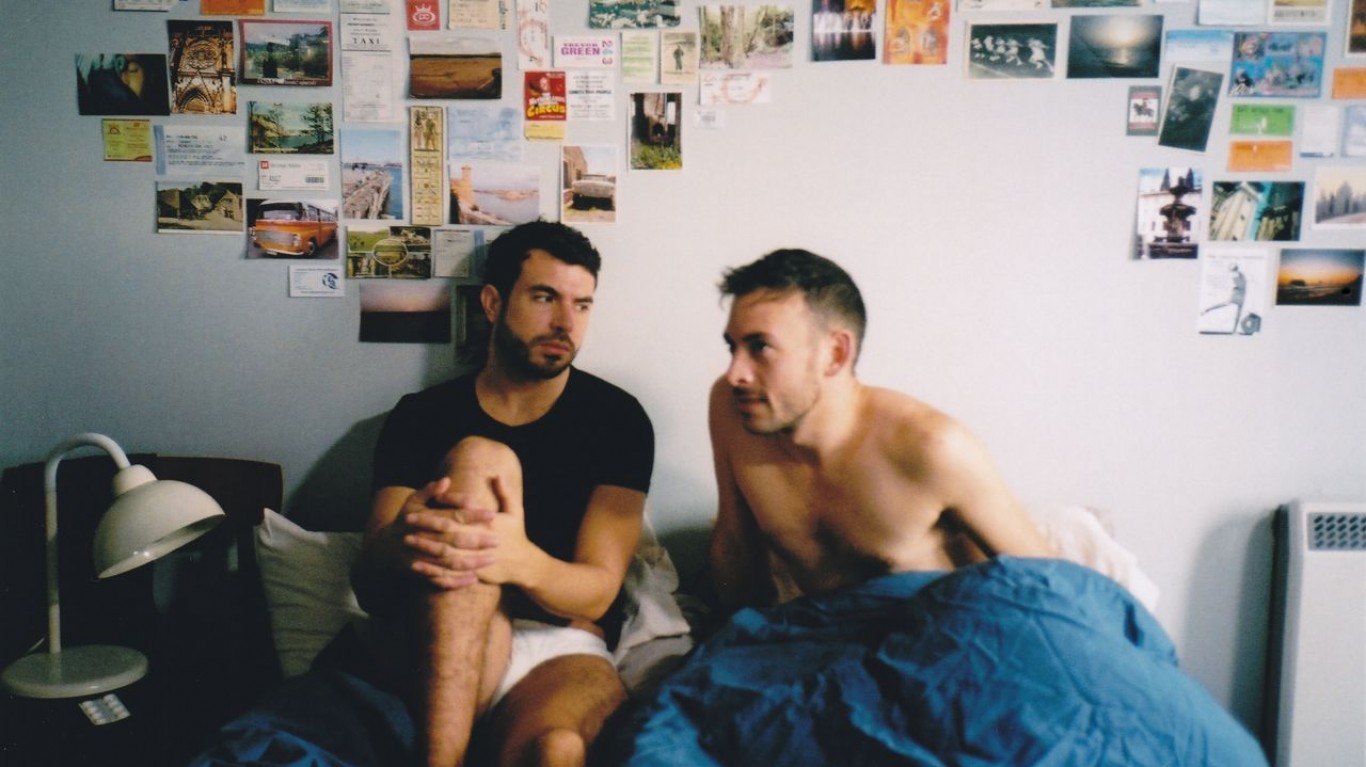 “Weekend” is about what it’s like to be gay in modern Great Britain thought the lives of two men whose casual hookup at a gay bar grows into something much more serious. Critics have described the film as superb, invigorating, and moving. 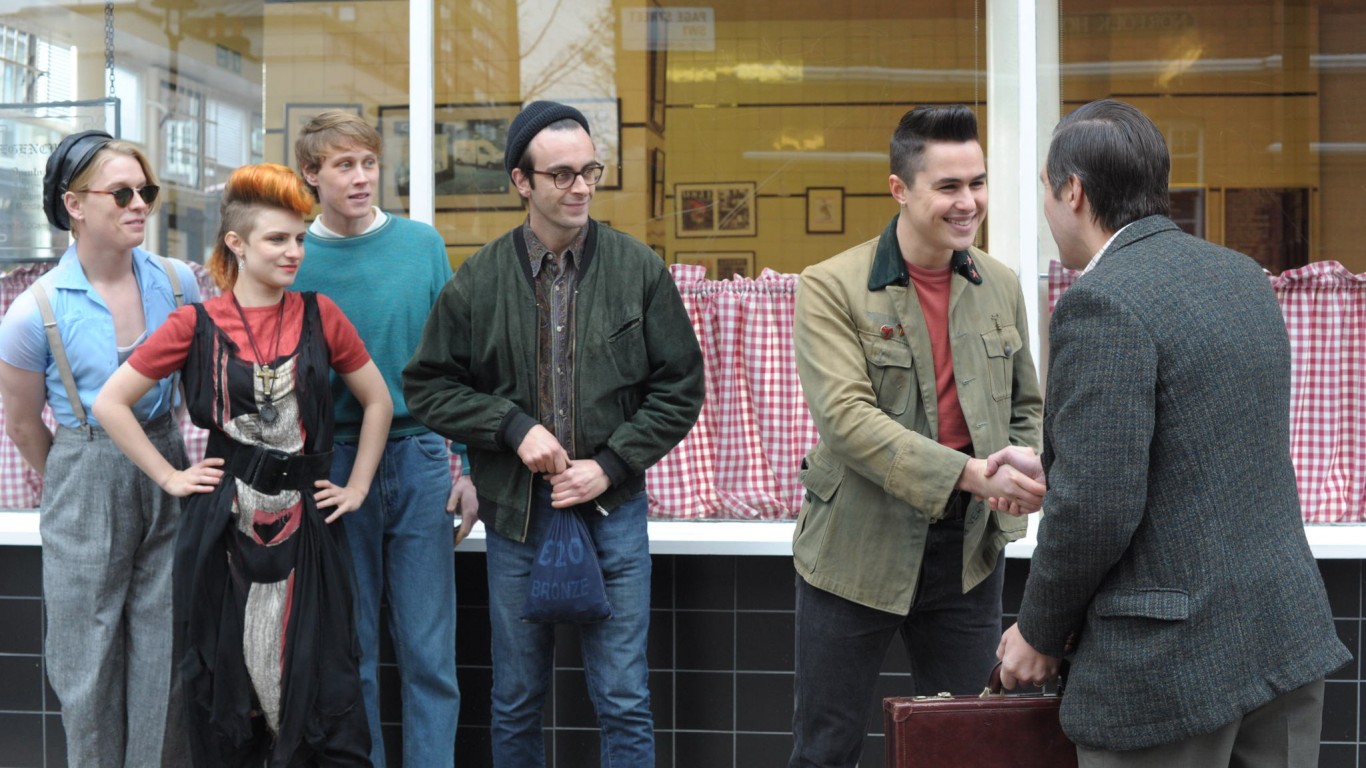 “Pride” tells the story of how a group of young gay activists raised money to help Welsh coal miners and their families during their long strike in the summer of 1984. To the gay campaigners, the British government’s treatment of the miners mirrored their own persecution. The movie holds a Freshness rating of 92%. 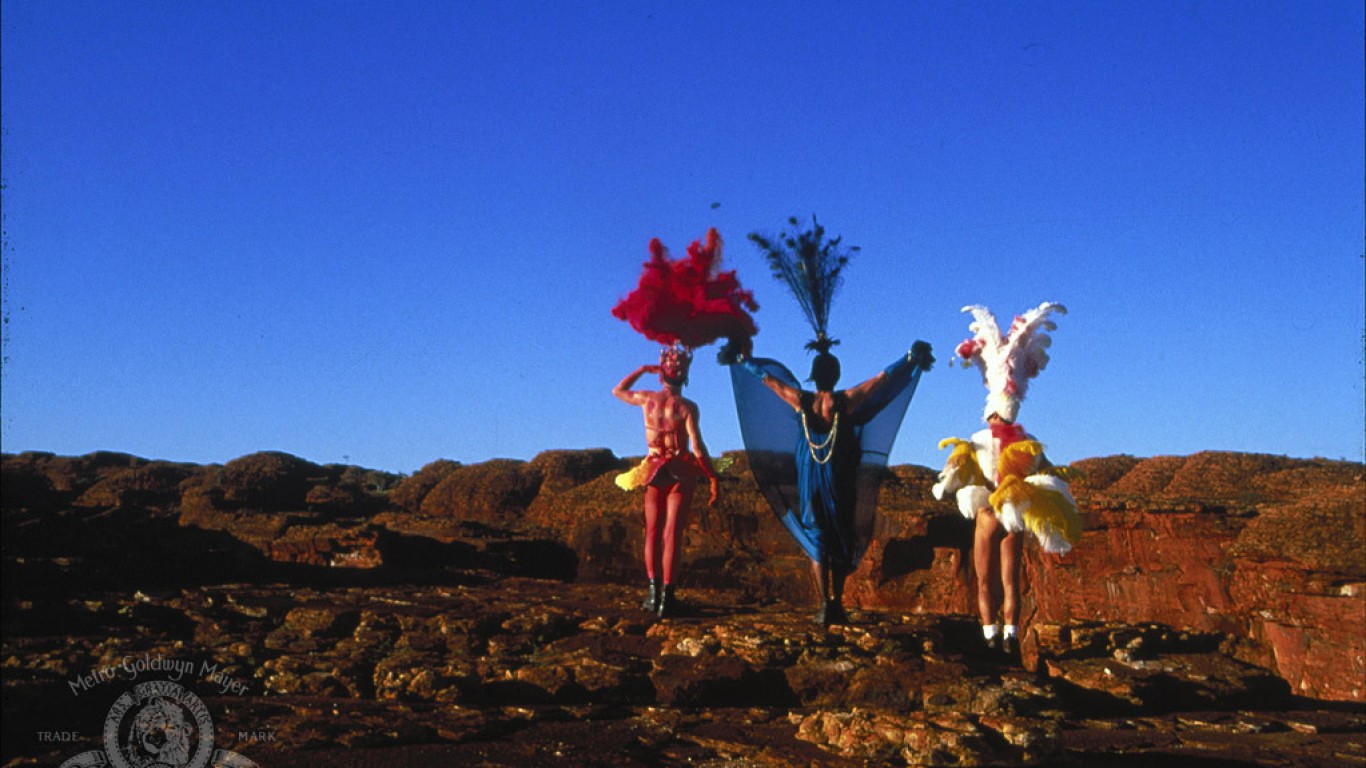 Stephan Elliott’s film about two drag queens and a trans woman was quite rebellious for its time. “The Adventures of Priscilla,” which was made 15 years before Ru Paul’s popular “Drag Race” show, reached cult status and even opened up the film industry to more positive and mainstream representations of the LGBTQ community. The film is still certified Fresh on Rotten Tomatoes. 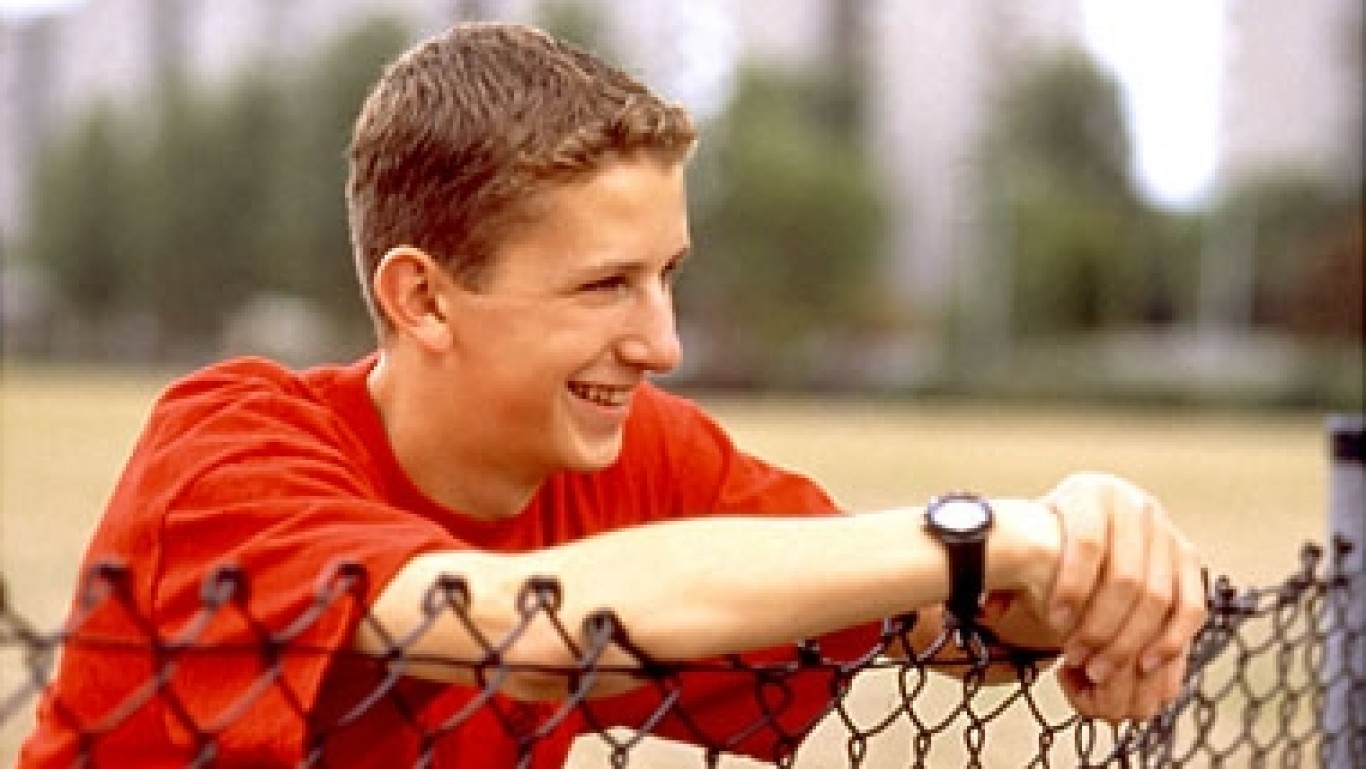 “Beautiful Thing” is a story about the emerging friendship and later an intimate relationship between two working-class teenagers in south London. The film is “an engaging slice of life drama that happens to double as a gay coming-of-age story,” according to Rotten Tomatoe’s Critics Consensus. 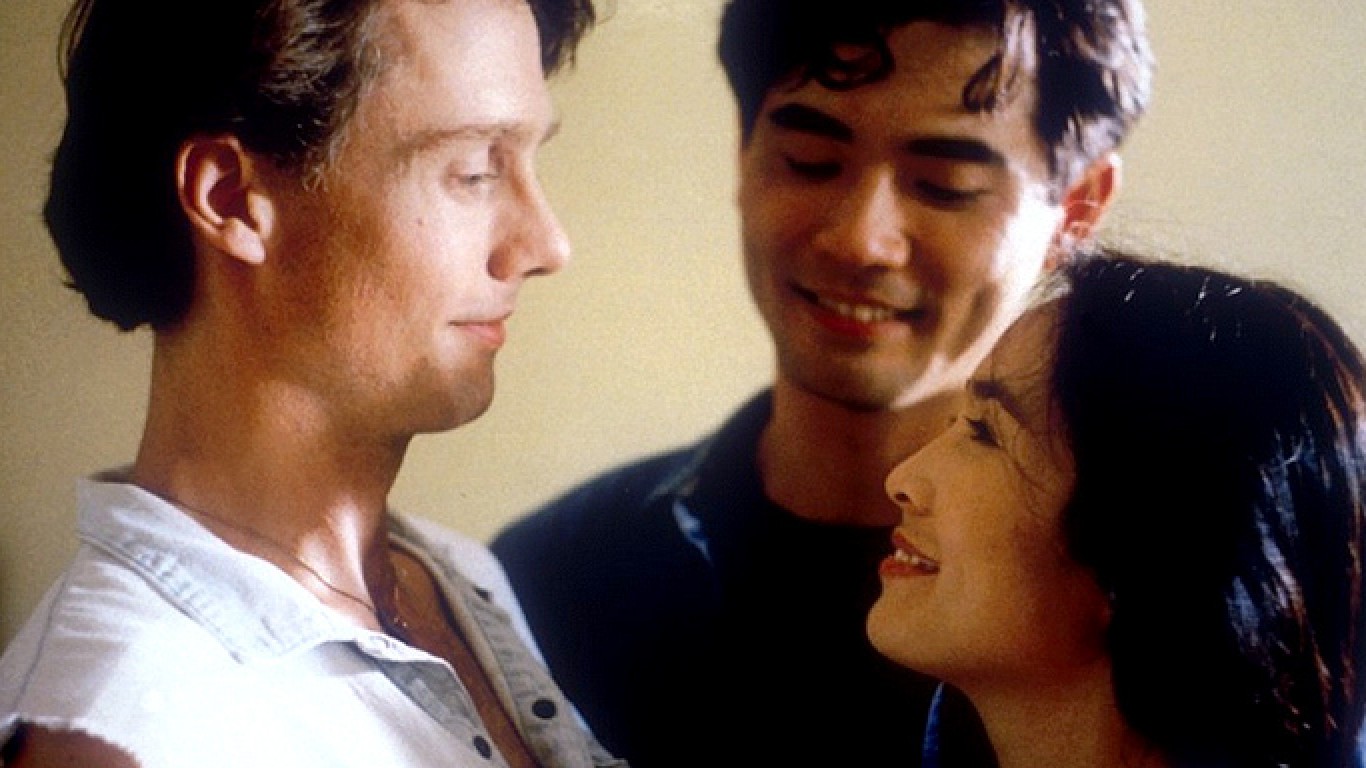 Only the second feature film directed by Ang Lee, “The Wedding Banquet” tells the story of a gay Taiwanese immigrant in the United States who marries a Chinese woman at his parents’ behest. The movie, which was described as entertaining, sweet, and satisfying by critics, was nominated for an Oscar in the best foreign film category.