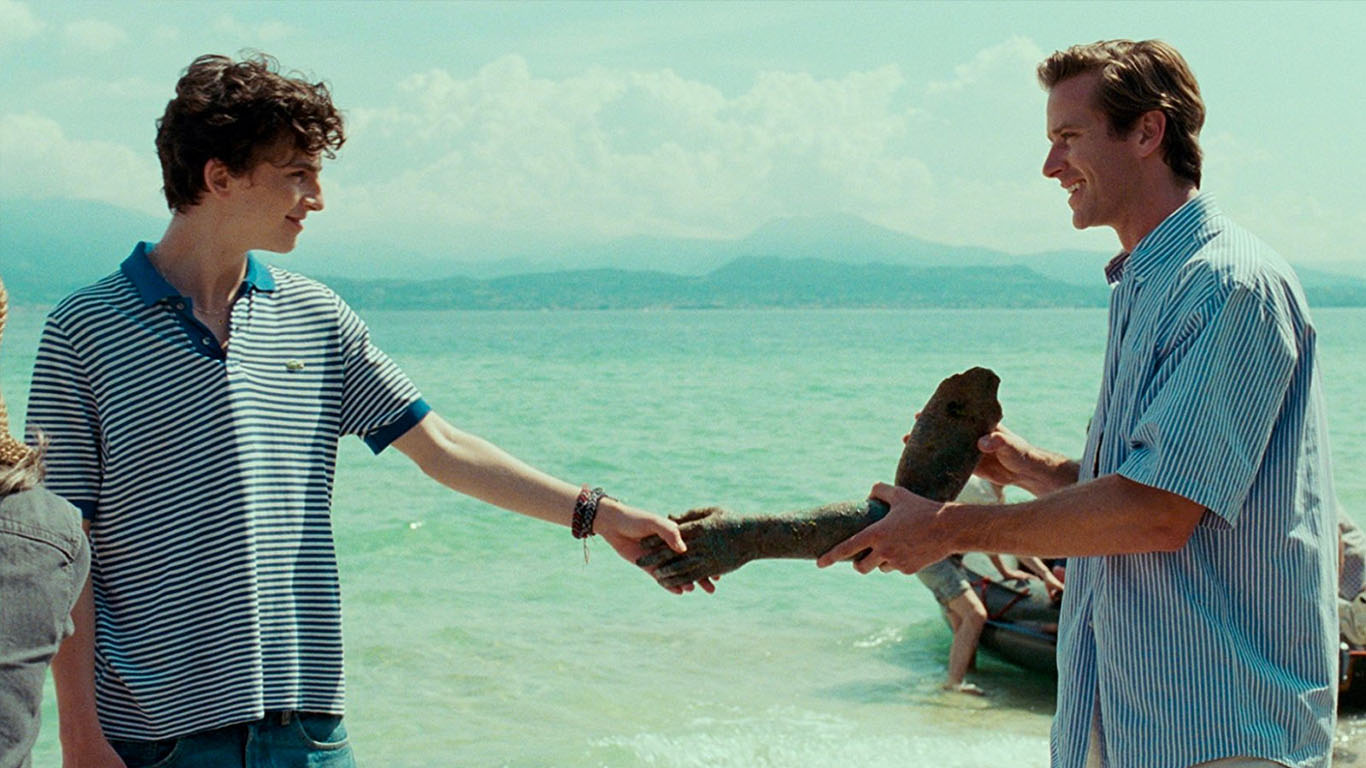 “Call Me by Your Name” tells the story of two young men — a handsome doctoral student and the son of the family he is staying with — who fall in love over the course of a summer in 1980s Italy. It is based on the André Aciman novel of the same name. The movie was very well reviewed, with 94% of critics and 86% of moviegoers giving it positive reviews. The movie was nominated for four Academy Awards, winning one for best adapted screenplay. 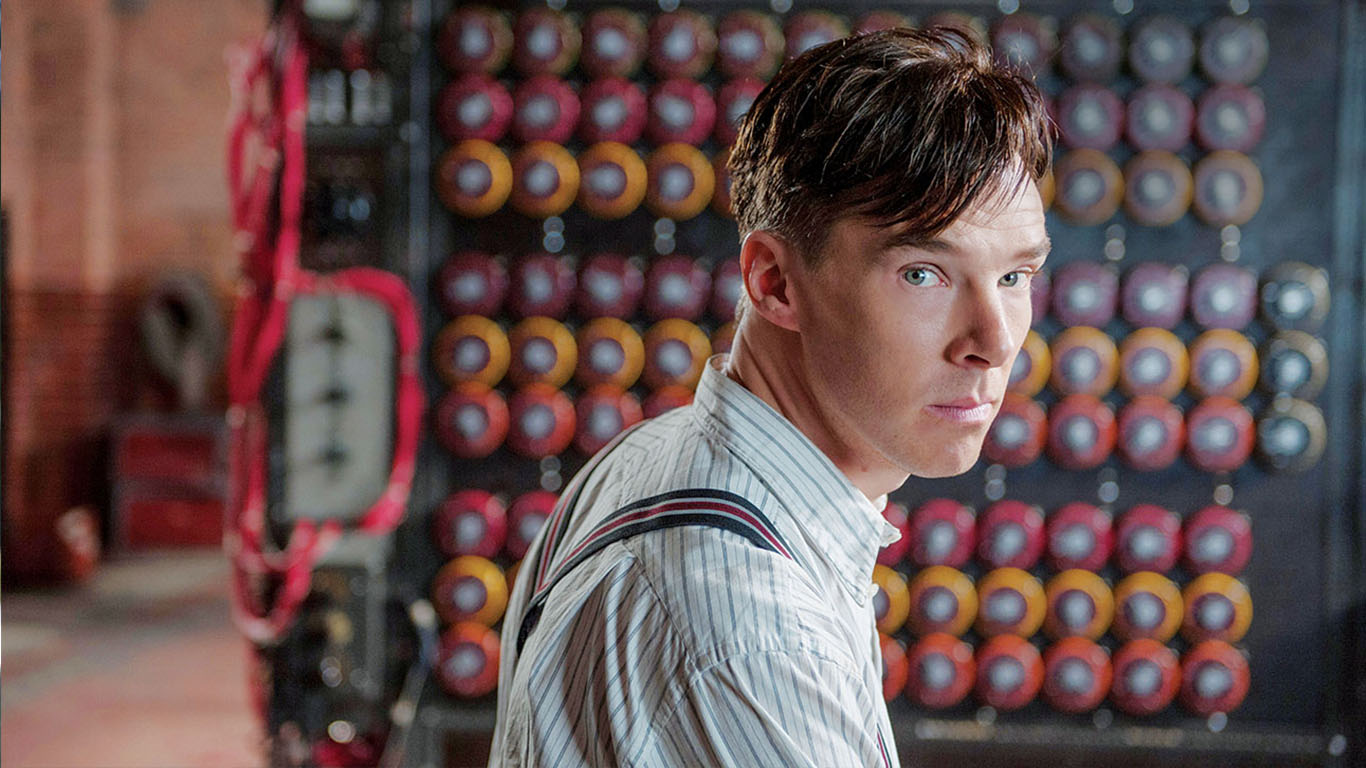 Benedict Cumberbatch plays legendary computing pioneer Alan Turing in, who was tasked with cracking allegedly unbreakable codes the Nazis used during World War II. “The Imitation Game” also tells how Turing is forced to conceal his homosexuality, which was illegal at the time in the U.K. When authorities discover he is gay, they convict Turing and force him to take hormones to “cure” him. He becomes ill and eventually takes his own life. “The Imitation Game” was nominated for eight Oscars, winning one for best adapted screenplay. About 90% of critics and audience members reviewed the film positively. 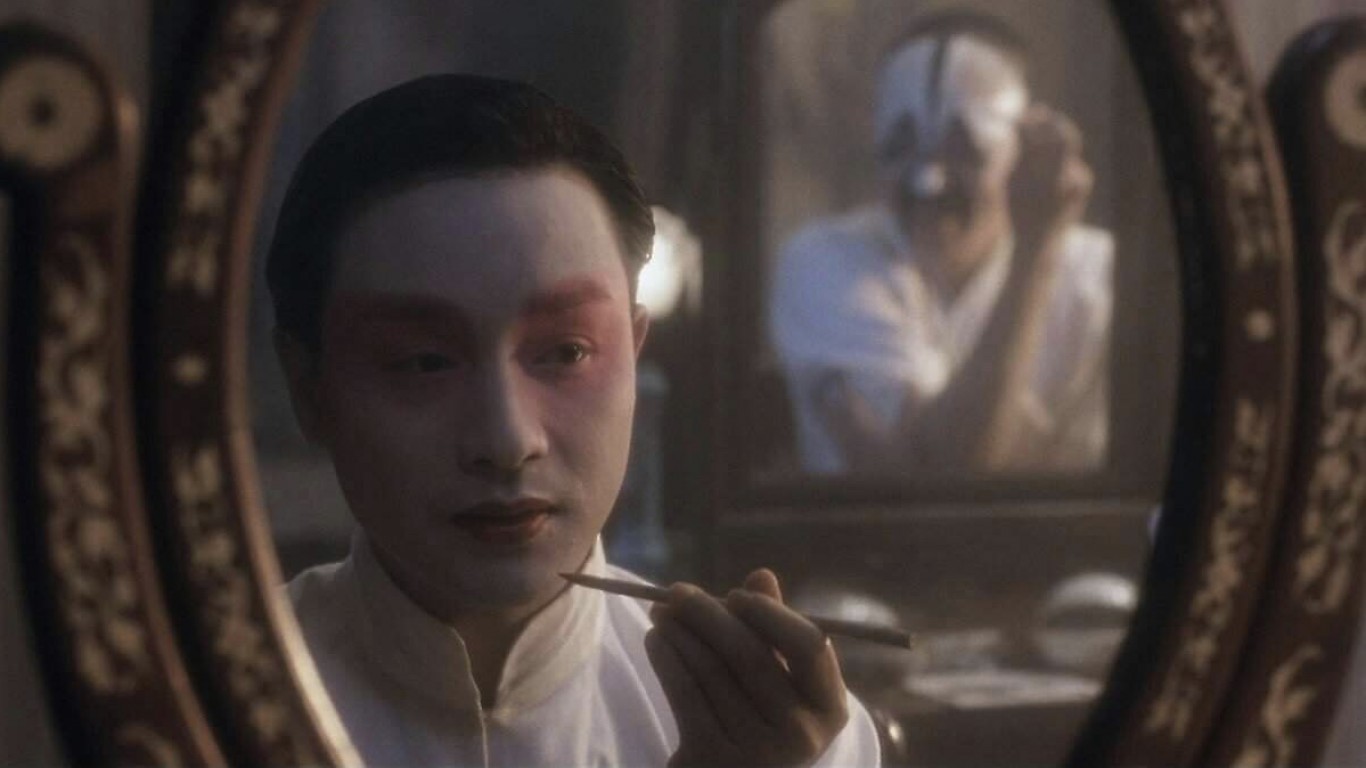 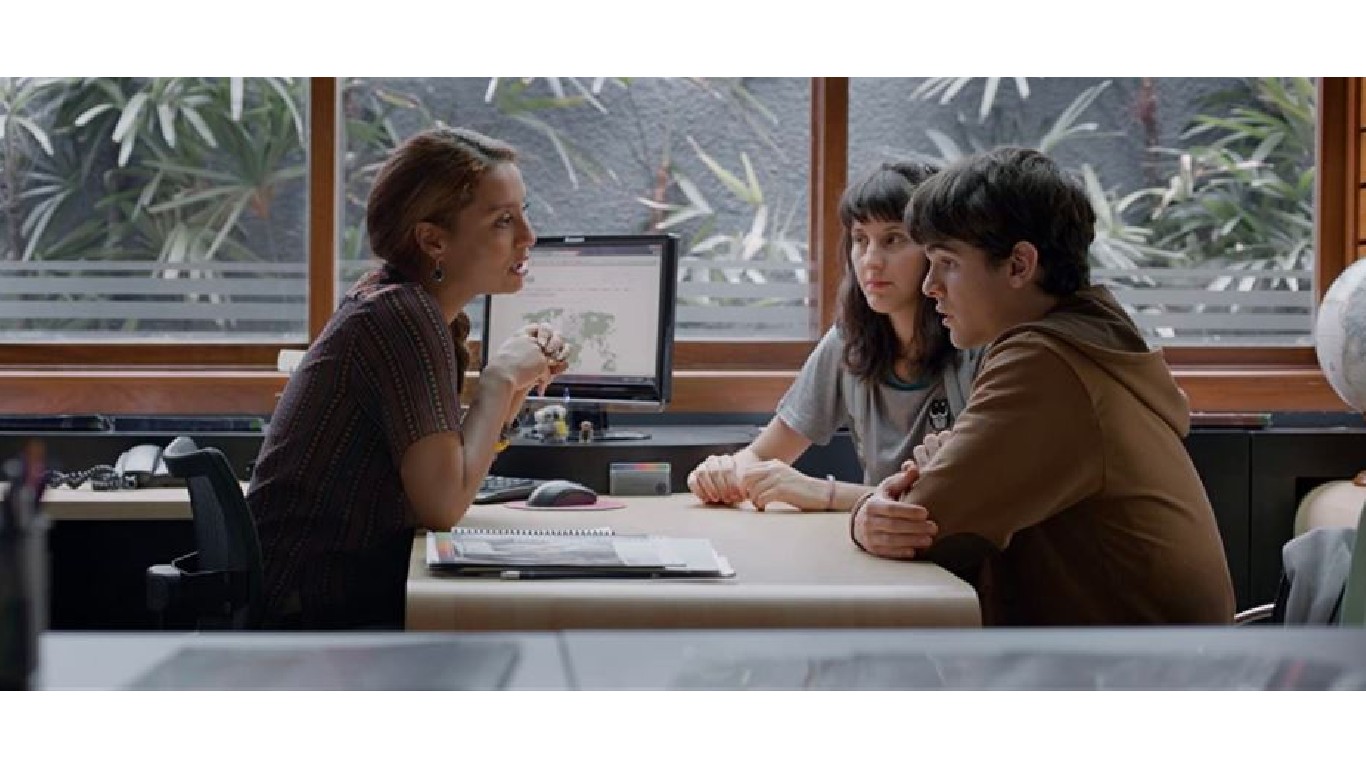 “The Way He Looks” tells the story of a blind teenager whose life completely changes when he meets a new student at school. The Brazilian coming-of-age film is “compassionate, emotionally detailed, and populated with resonant characters,” according to Rotten Tomatoes’ Critics Consensus. 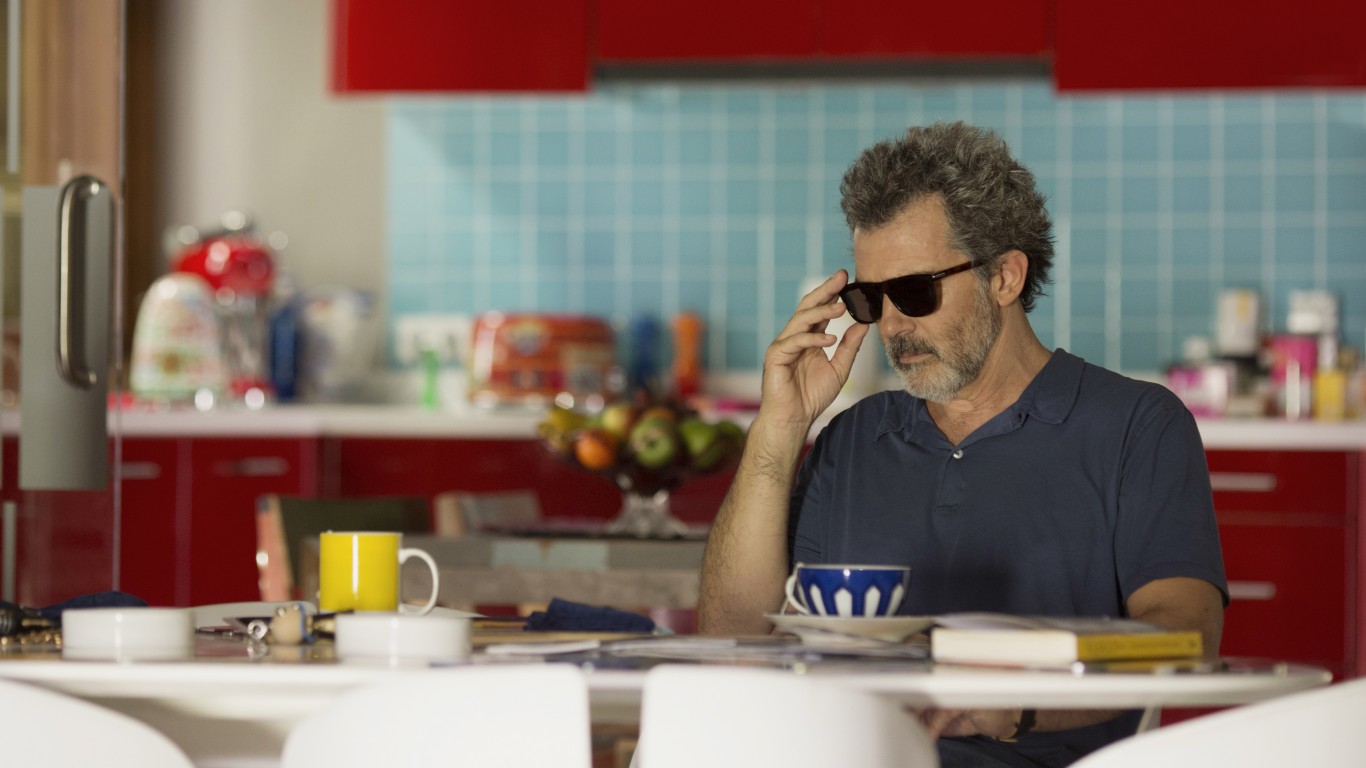 “Pain and Glory” is a Spanish film from Oscar-winning filmmaker Pedro Almodóvar. The film tells the story of a director in a creative drought who draws on past experiences of romance, family, addiction, success, heartbreak, and more to make his next film. “Pain and Glory” was nominated for Best International Feature Film, and Antonio Banderas was nominated for best actor for his work in the film.