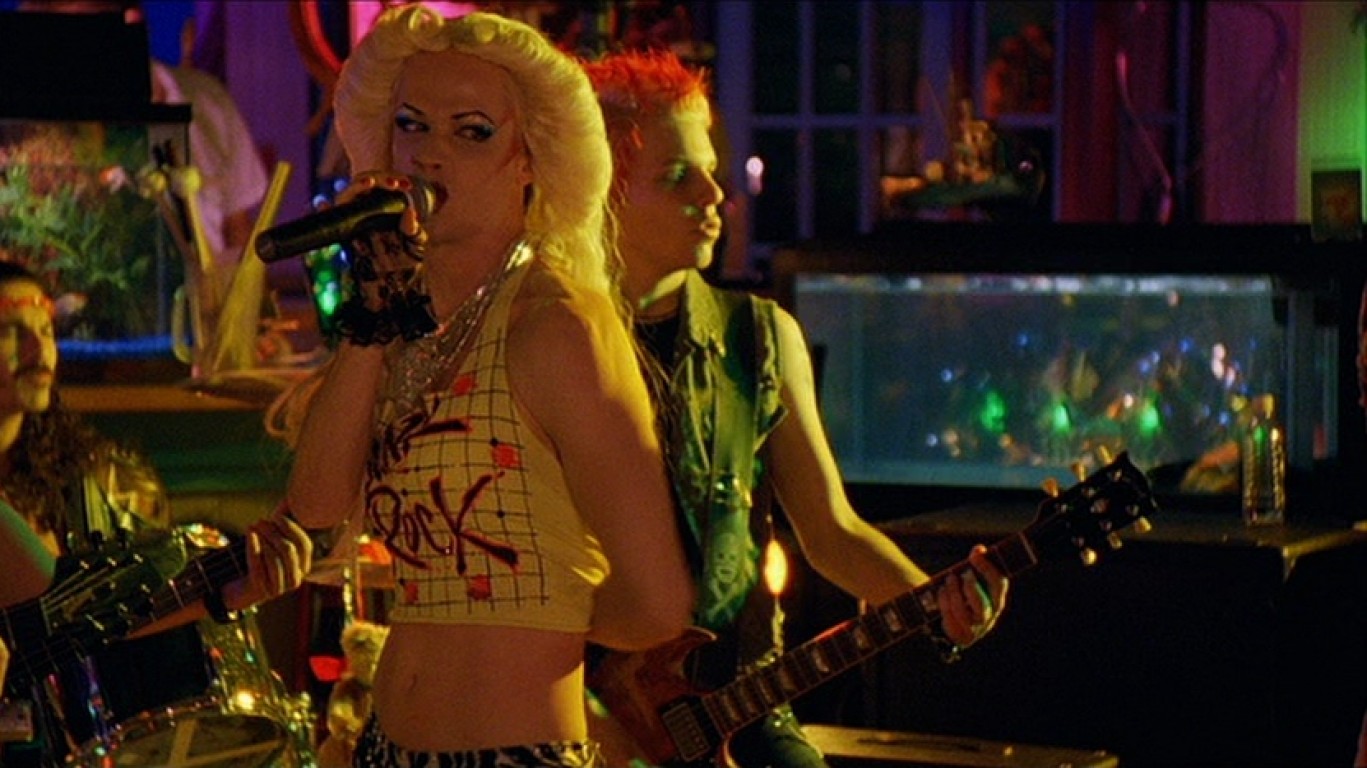 “Hedwig and the Angry Inch” is a rock musical-turned cult classic film, with high marks from critics and audiences alike. The film centers on an aspiring singer who had a botched gender reassignment surgery as she tries to flee from East Germany before the fall of the Berlin Wall. She tells her life story while tailing an ex-boyfriend who stole her songs. 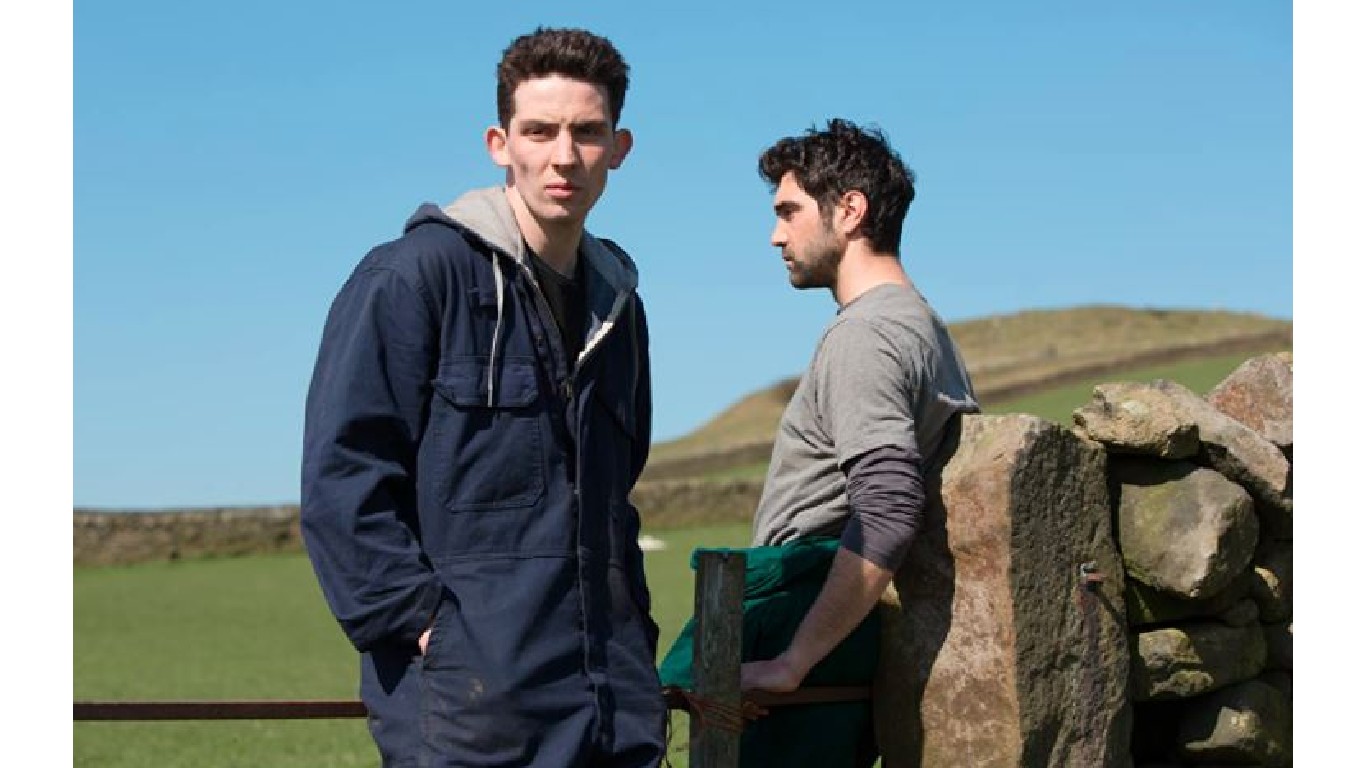 In “God’s Own Country,” Josh O’Connor plays young farmer Johnny Saxby. Saxby has been forced into taking over his family farm after his father’s stroke. Sullen and bitter at his lot in life, Saxby uses drinking and casual relationships with men to fend off his boredom. But everything changes when he hires Gheorghe (Alec Secareanu), a Romanian immigrant and farmworker. Gheorghe shows Josh how to be more mature both professionally and romantically. Nearly all reviewers on Rotten Tomatoes gave the film positive reviews.

ALSO READ: Most Expensive Movies Ever Made 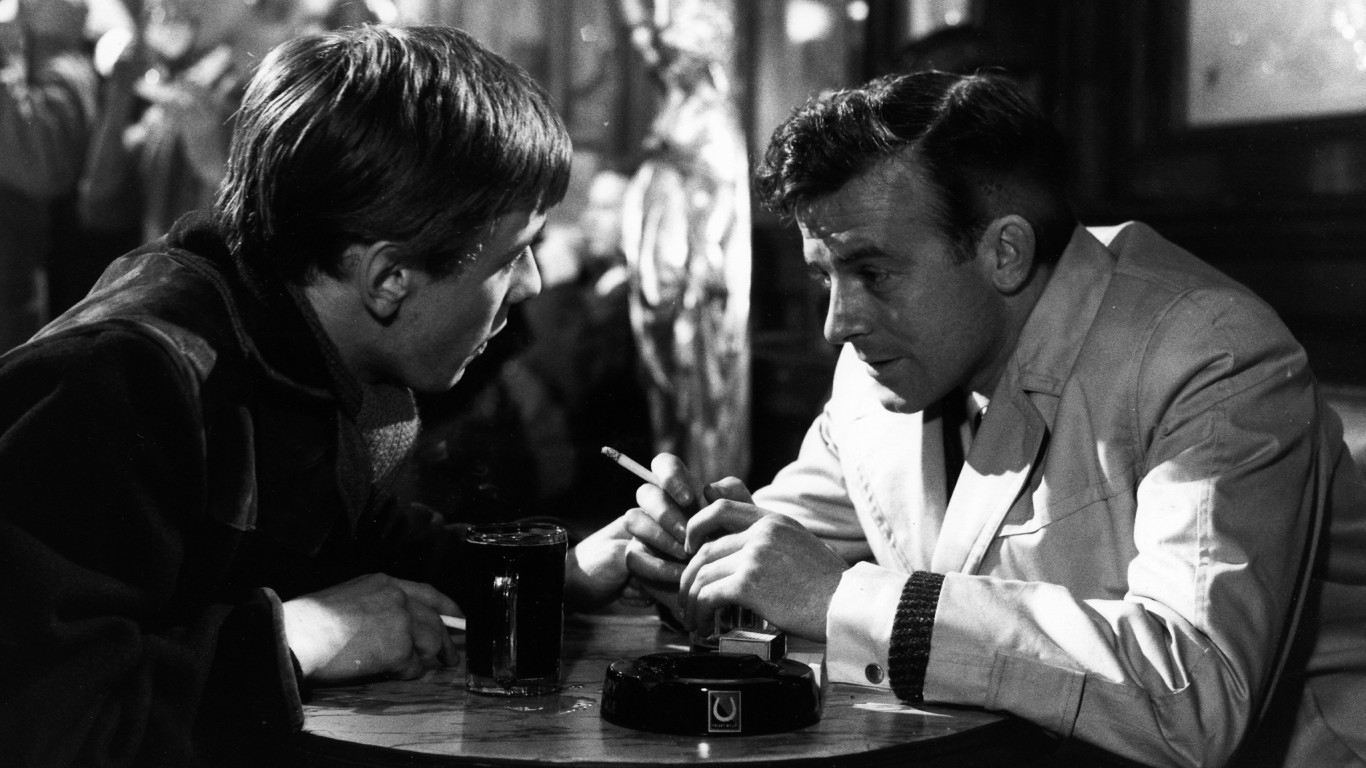 Released in 1961, “Victim” proved to be well ahead of its time. Rotten Tomatoes describes the film as “an eloquent and emotionally affecting argument against prejudice,” as it takes place in a time when homosexuality was considered a crime in the U.K. through anti-sodomy statutes. The film follows Melville Farr (Dirk Bogarde), a married but closeted lawyer. He is roped into a blackmail scheme in which gay men are blackmailed and threatened with being outed unless they pay a ransom for incriminating photos. Farr fights back against the blackmailers while coming to terms with his own sexuality. 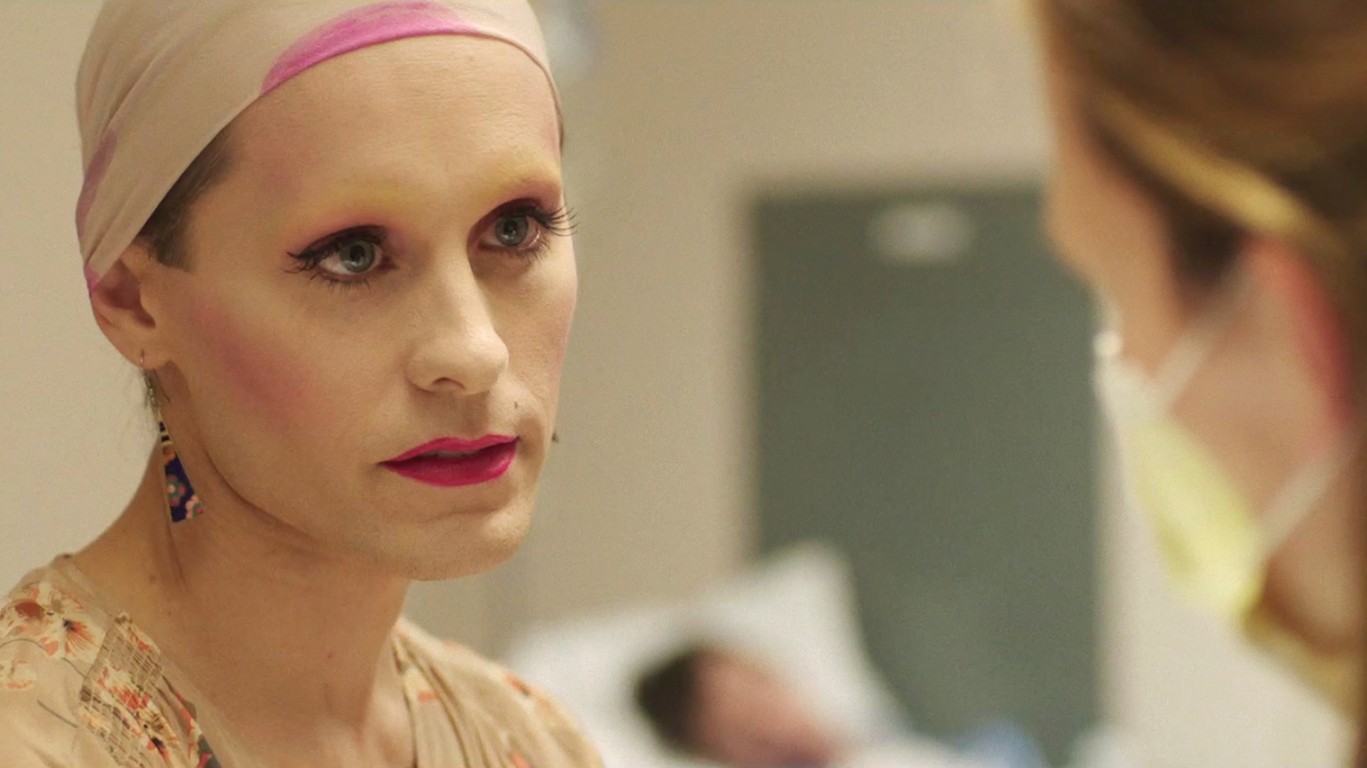 Matthew McConaughey stars as homophobic Dallas hustler Ron Woodroof, who learns that he is HIV positive and that a then-experimental drug to treat the condition is unavailable in the U.S. He finds a way to obtain the life-saving medication and begins to supply it to others who have AIDS. The film received six Oscar nominations. McConaughey took home the Oscar for best actor, and his co-star, Jared Leto, won best supporting actor. 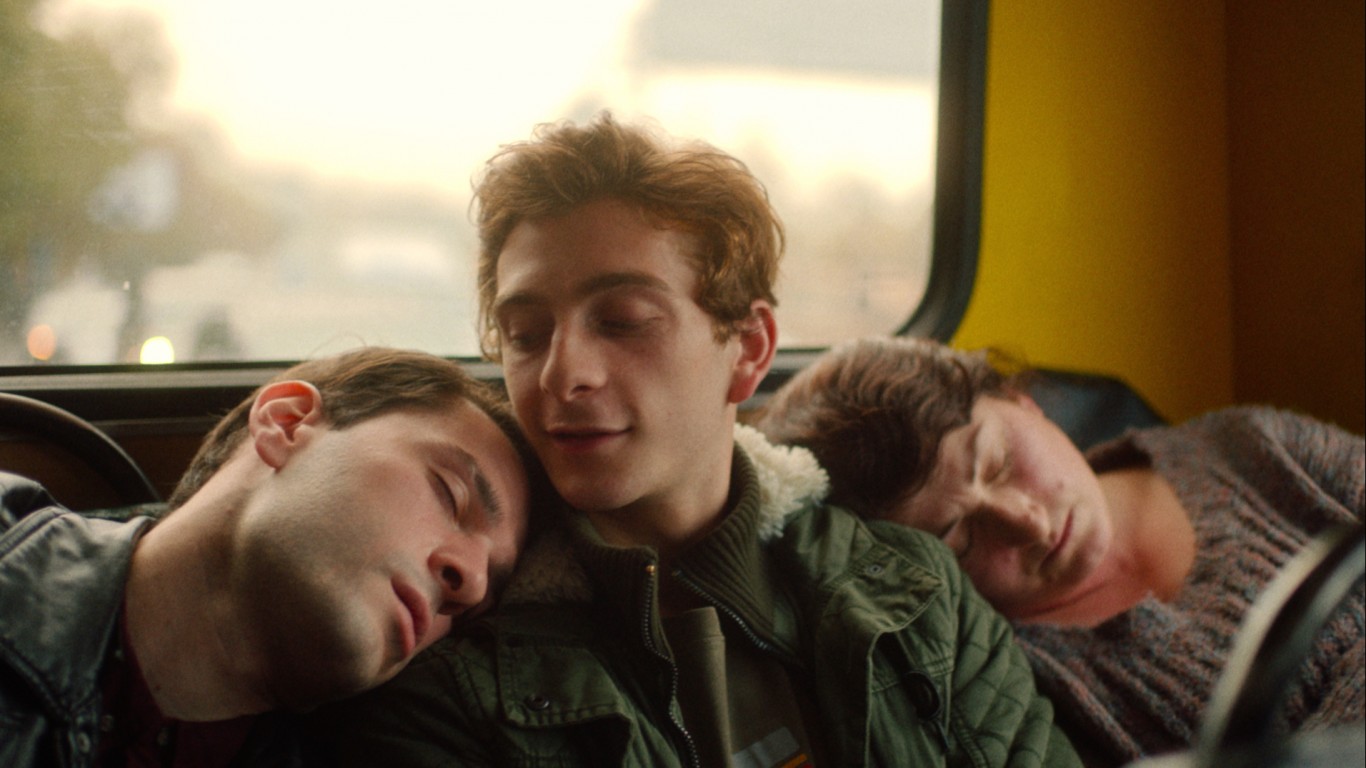 While detailing the romance between two men in the former Soviet republic of Georgia, “And Then We Danced” explores what is it like to be a member of the LGBTQ community in the conservative country where the push for gay rights has been met predominantly with resentment. Critics have described the movie as wonderful, full of life, and moving.