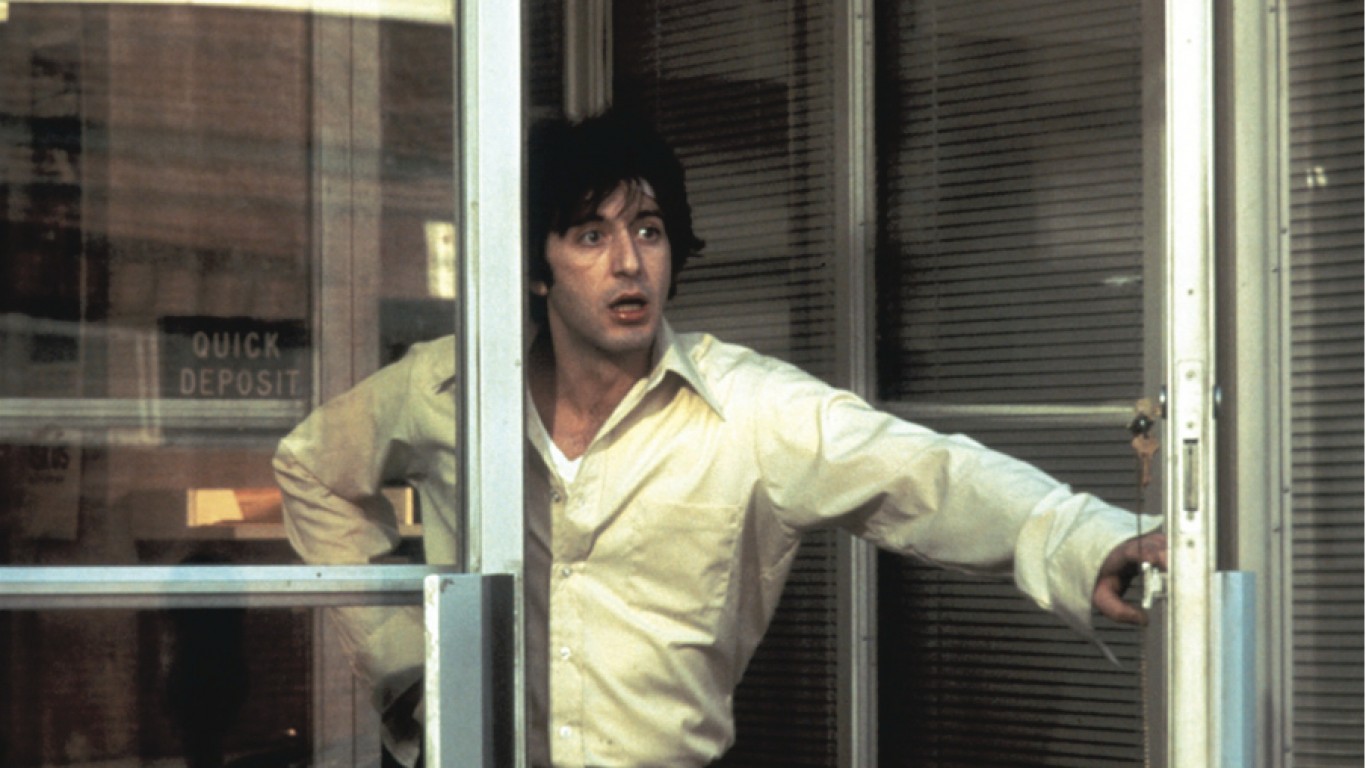 1975’s “Dog Day Afternoon” was based on the true story of a failed Brooklyn bank robbery from just a few years earlier. The film appears to be a straightforward story of a heist gone awry. But once police get involved and hostages are taken, the real motive for the robbery is revealed — the leader of the crew (Al Pacino) needs money to pay for his wife’s gender reassignment surgery. The film was nominated for six Oscars, winning for Best Writing, Original Screenplay. 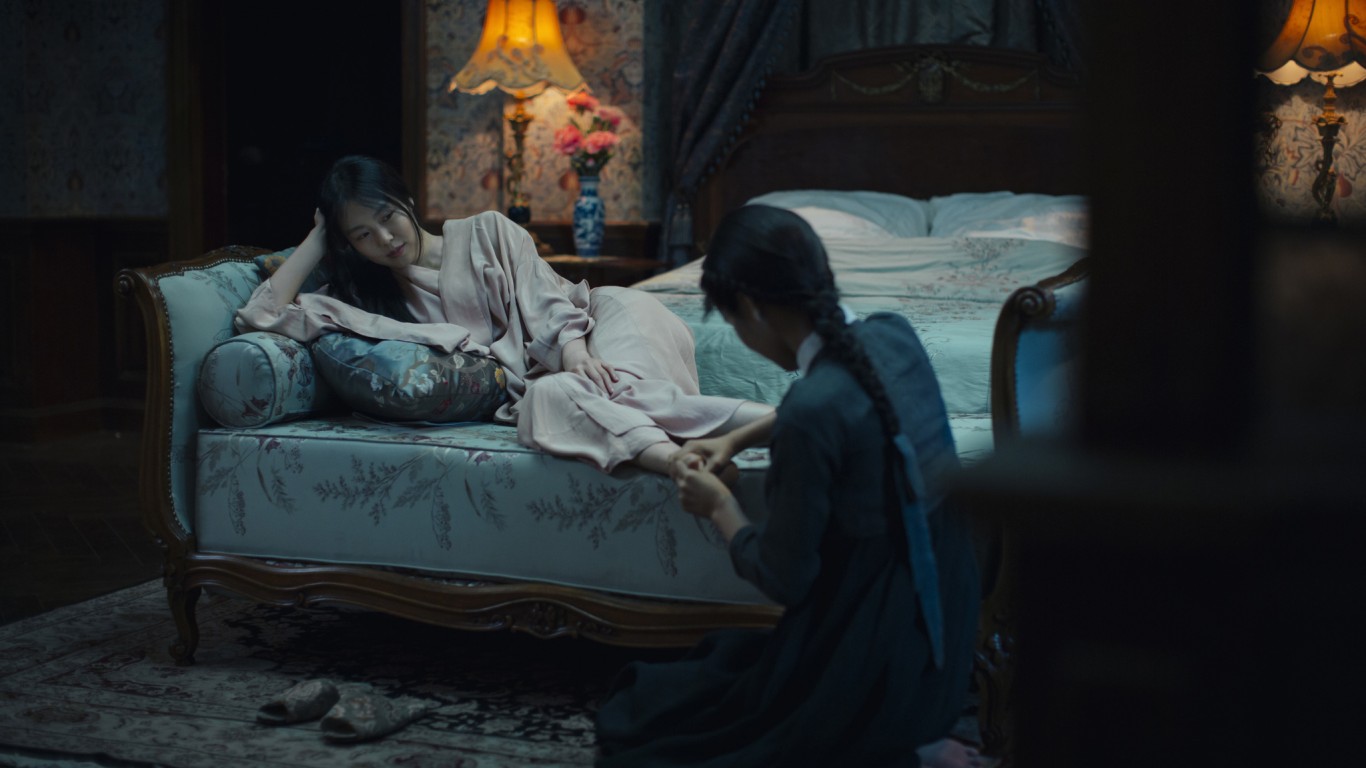 Park Chan-wook transposes Sarah Waters’ crime novel “Fingersmith” from Victorian London to Korea in the 1930s. The film follows a woman who is hired as a handmaiden but is secretly working to defraud her employer. The handmaiden and her employer fall in love. The movie has a Freshness rating of 95% on Rotten Tomatoes. 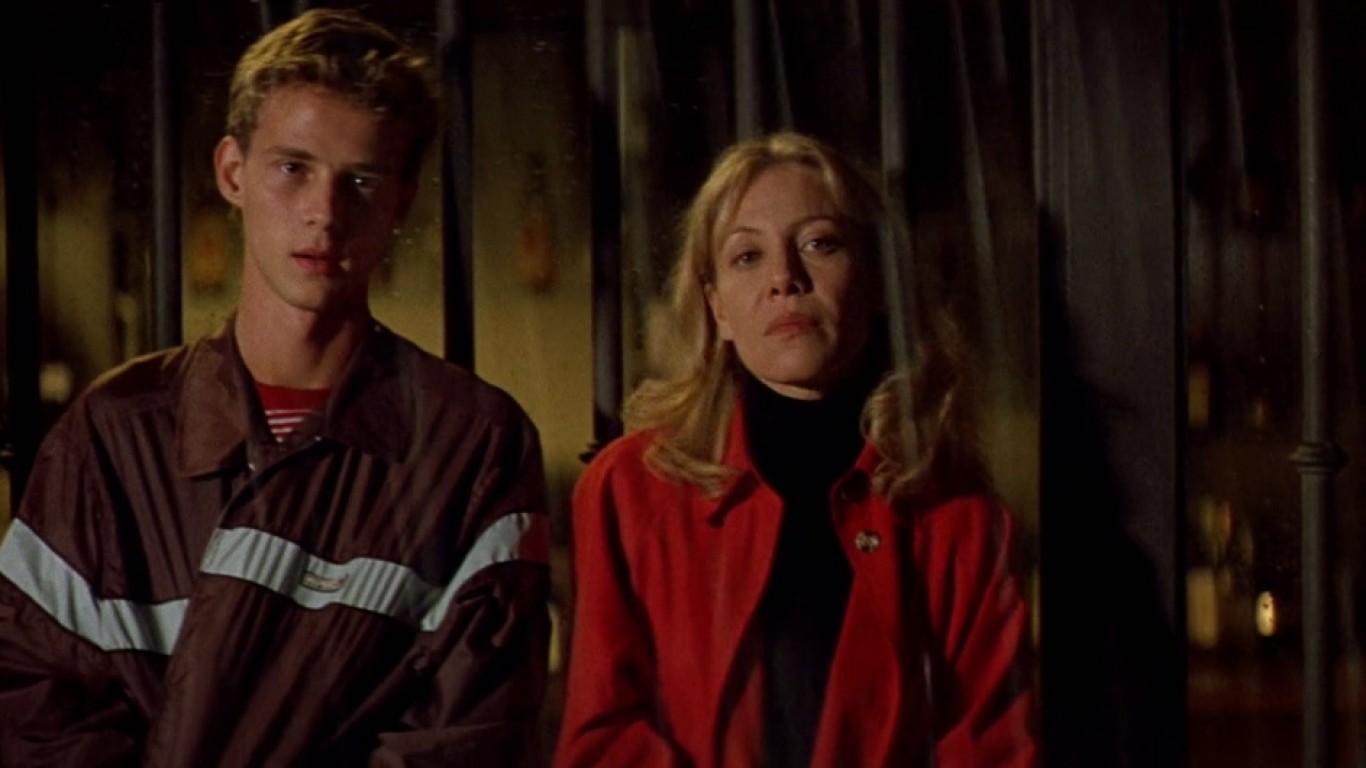 Pedro Almodóvar‘s Oscar-winning melodrama tells the story of a woman on a journey to find the father of her son who has recently died. The father now goes by the name of Lola and is expecting a baby with a young nun. The movie is certified Fresh on Rotten Tomatoes with an almost perfect score of 98%. 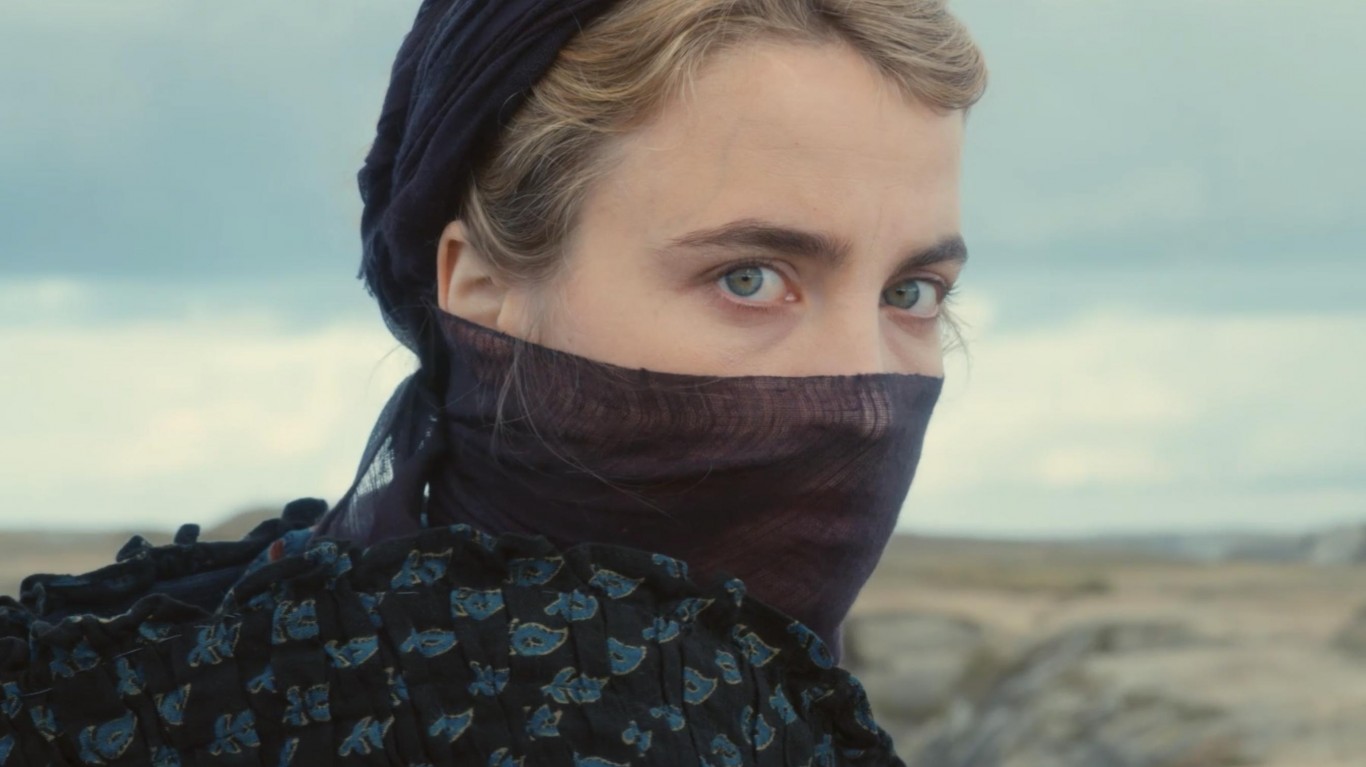 This 18th century French period piece explores the relationship between young painter Marianne, hired to do the wedding portrait of a bride, Héloïse, who is getting cold feet. The romantic drama about two women in love at a time when love between gay people was forbidden is critically acclaimed with an almost perfect score on Rotten Tomatoes among both critics and viewers. 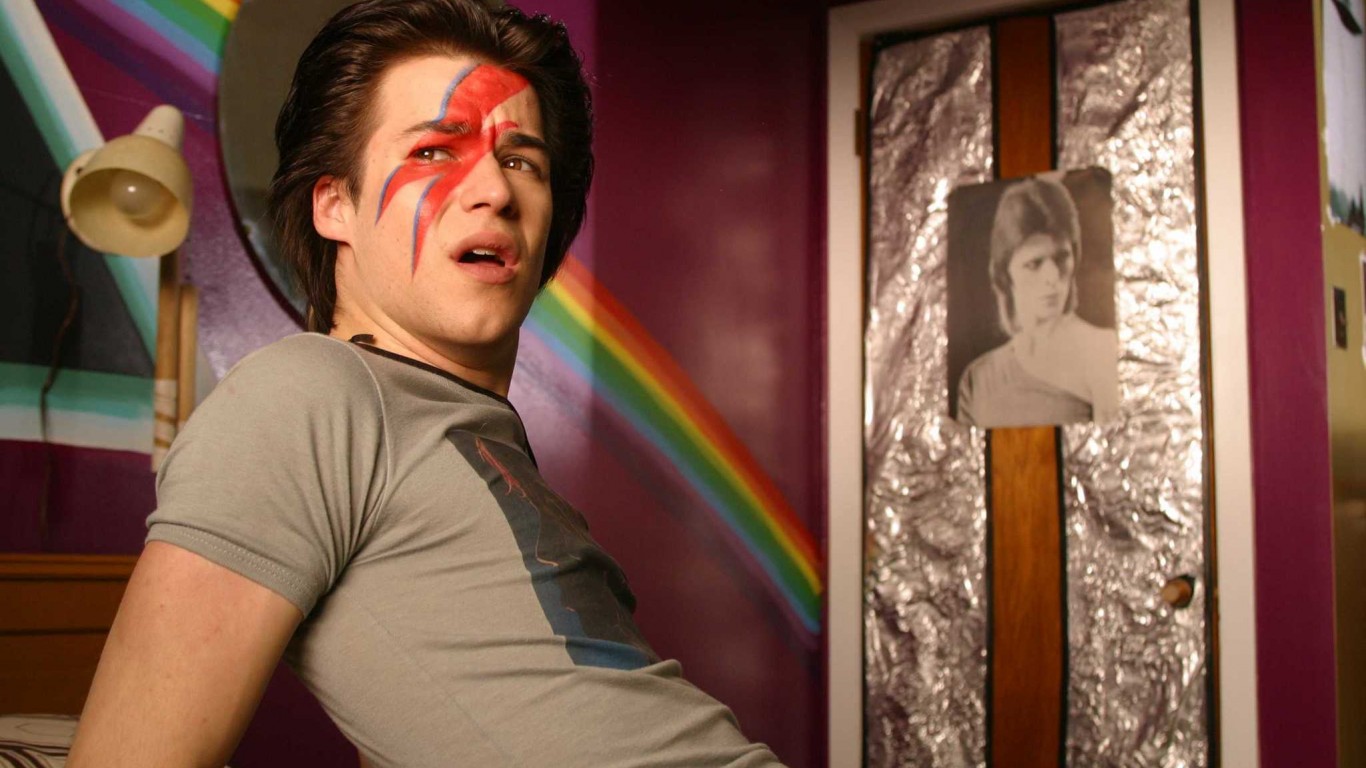 “C.R.A.Z.Y.” follows a young French-Canadian teenager who, after growing up in a conservative Catholic family, struggles with his emerging homosexuality. The movie, which has a perfect score on Rotten Tomatoes, has been described by critics as powerful, intelligent, and wildly entertaining.