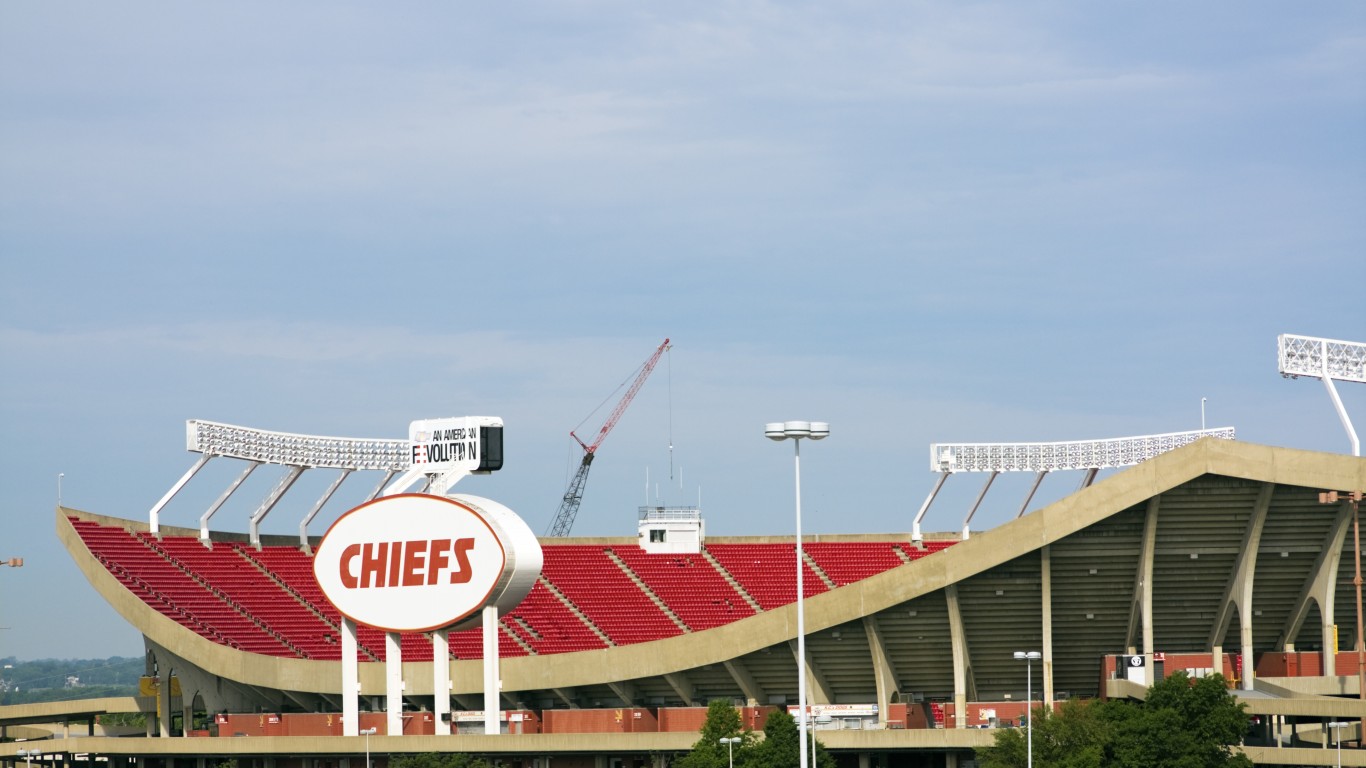 The one-time holder of the Guinness World Record for loudest stadium, Arrowhead is known for being an intense and wild environment. The stadium was originally opened in 1972 and has seen considerable upgrades over the years. Currently, Arrowhead stadium has an expansive network of solar panels and free electric vehicle charging stations. 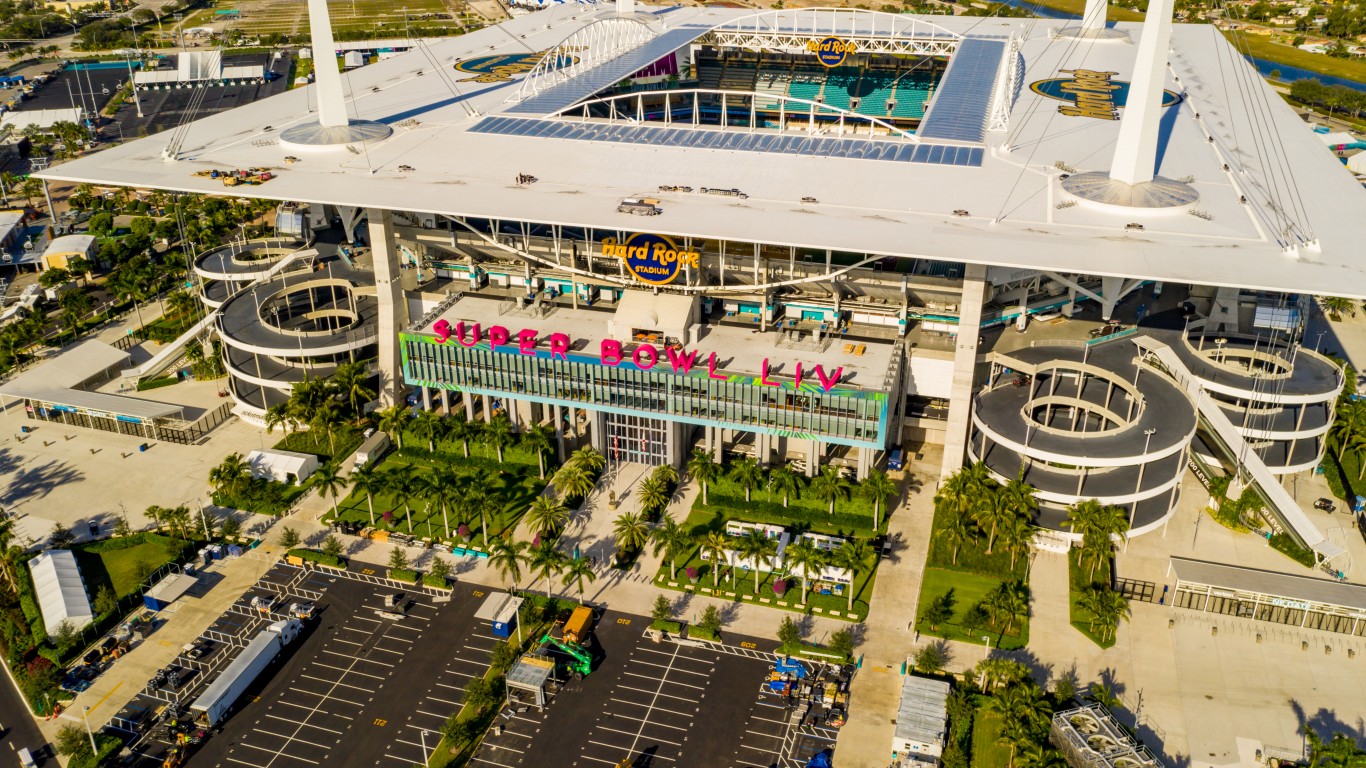 The stadium opened in 1987 and saw considerable renovations in 1987. It has been a popular venue for hosting sporting events, as 6 Super Bowls and four BCS championships have been played in the stadium in its relatively short lifetime. In 2015 Hard Rock underwent considerable renovations to modernize it and build tennis facilities. The stadium uses efficient LED lighting and other technology to lower its environmental footprint. 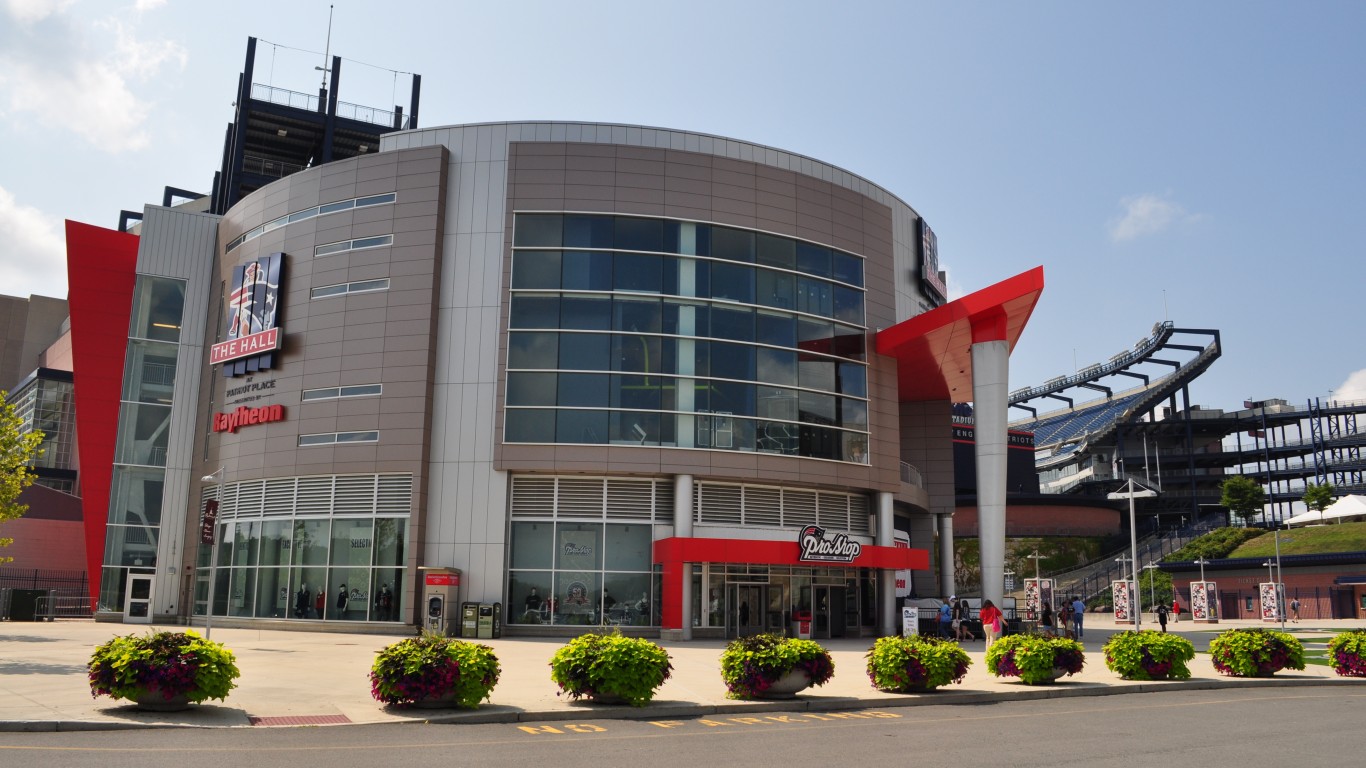 Gillette Stadium was opened in 2002 to replace Foxboro Stadium. It serves as the home stadium of the Patriots and the New England Revolution of the MLS. In 2010, LED boards and screens were installed throughout the stadium and LED light systems are used as a more power-efficient way to light the stadium. Gillette Stadium uses both solar and wind energy systems as well. 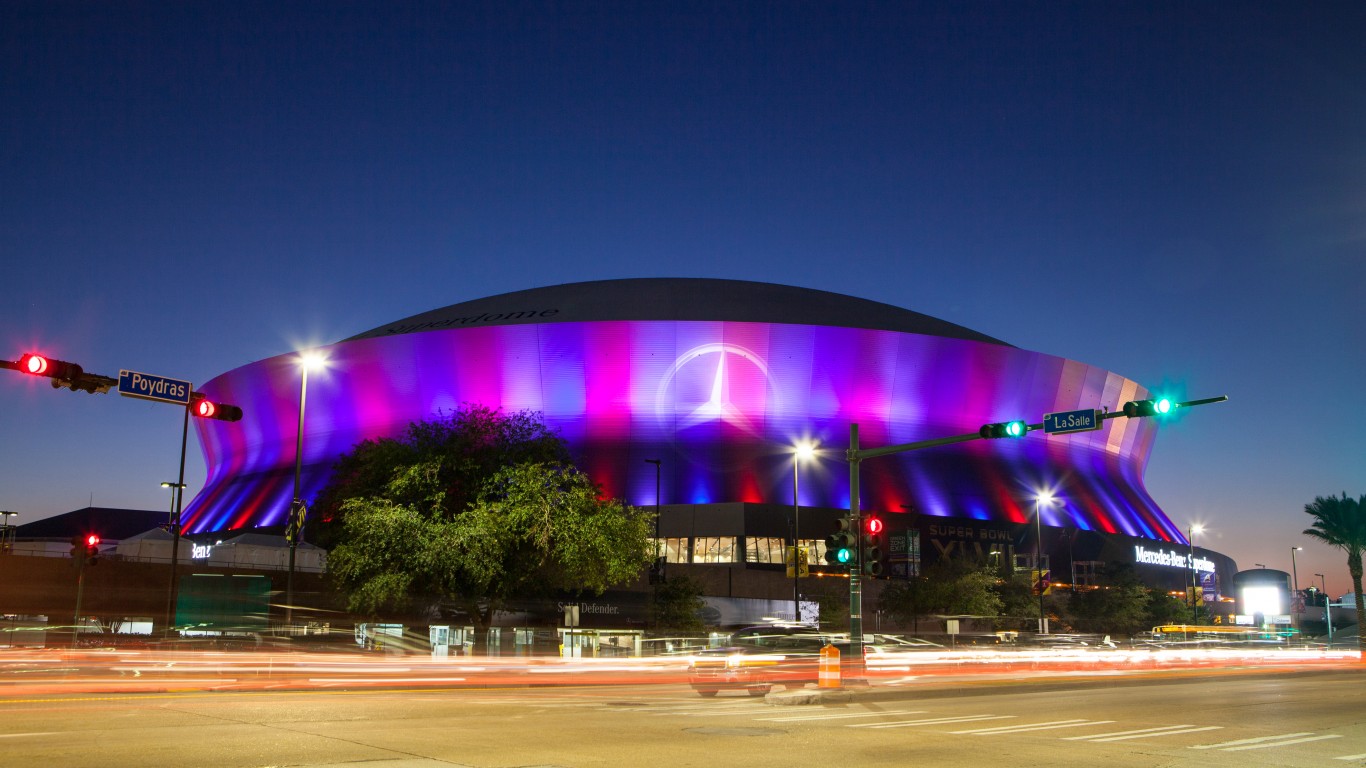 The Superdome is another venue that has hosted numerous championships including Super Bowls and NCAA basketball championships. The dome saw upgrades in 2016 to its lighting system, adding smart LED lighting for improved efficiency and the ability to mimic outdoor conditions for day or night. The stadium also added expansive aluminum barriers to reduce heating and cooling costs. 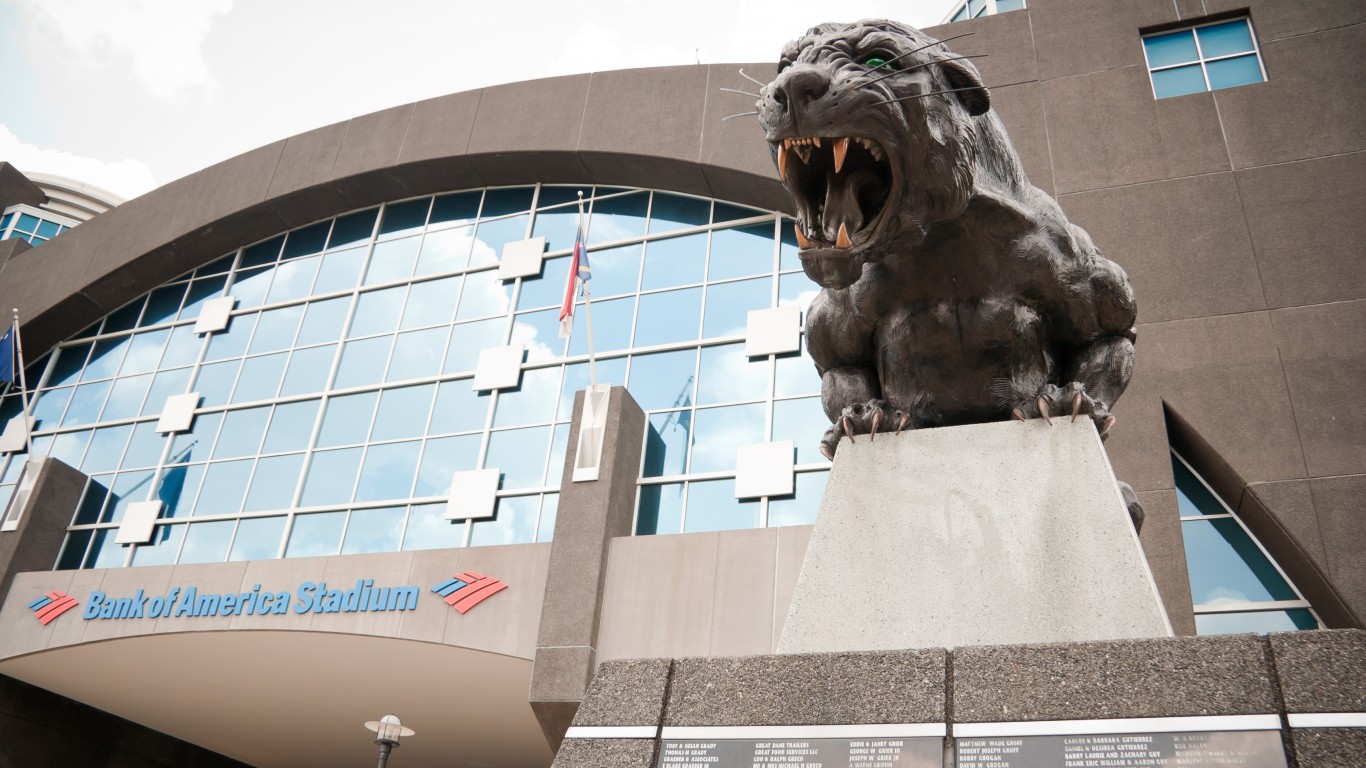 The BoA opened in 1996, a year after the Panthers became an NFL team in 1995. The stadium is also the planned home of the MLS expansion team Charlotte FC. The venue has seen upgrades to its lighting system, adding LED lights that are more sustainable. In 2019, the Panthers also added solar panels to their stadium.