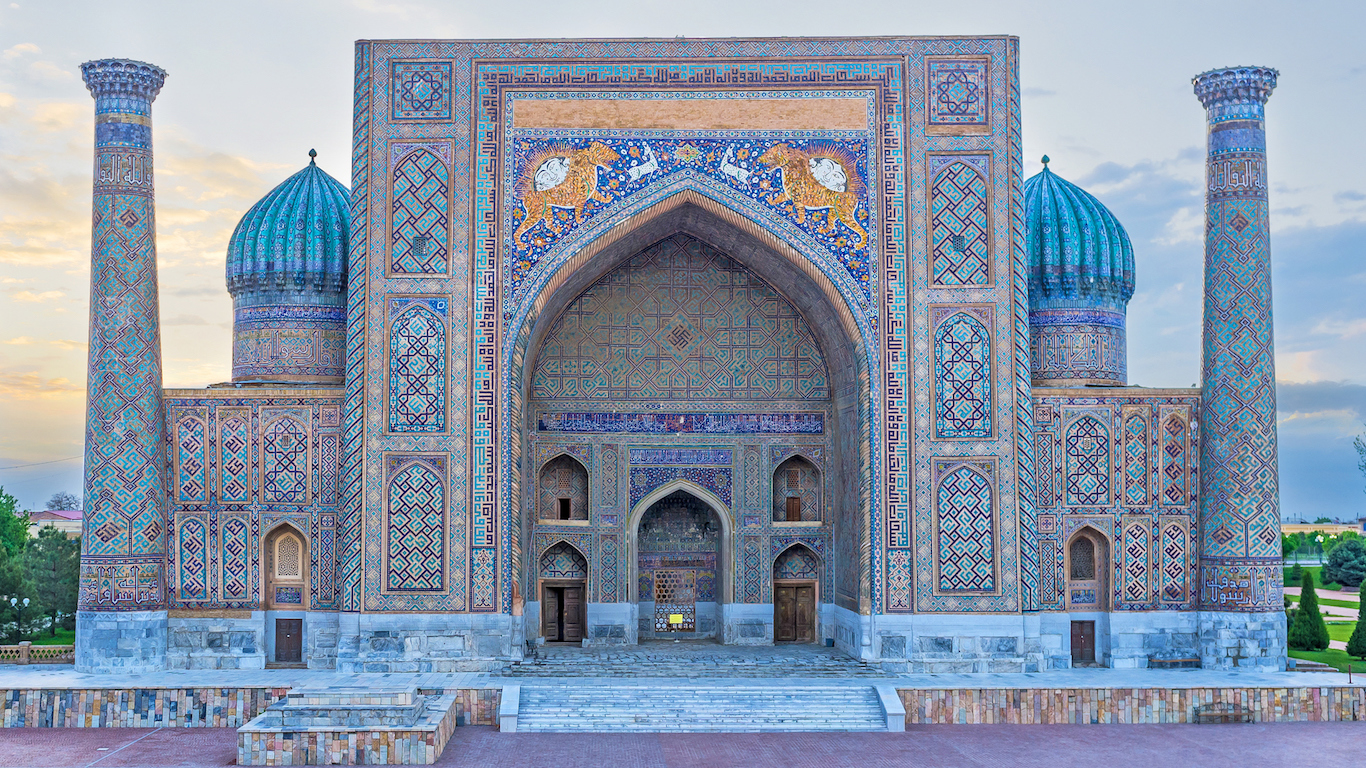 The famed city of Samarkand, known in ancient times as Sumargand, was an important stop on the storied Silk Road trading route. The city, now a UNESCO World Heritage site, dates back to the seventh century B.C. It reached its zenith in the 14th and 15th centuries during the Timurid era, when Tamerlane made it his capital. Given its geographic significance, the city was conquered many times, including by Alexander the Great in the fourth century B.C. and by the Mongols under Genghis Khan in the 13th century. Later conquests led to the decline of the city, which did not recover until the late 19th century, when the introduction of the railroad led to its rebirth as a trading center. 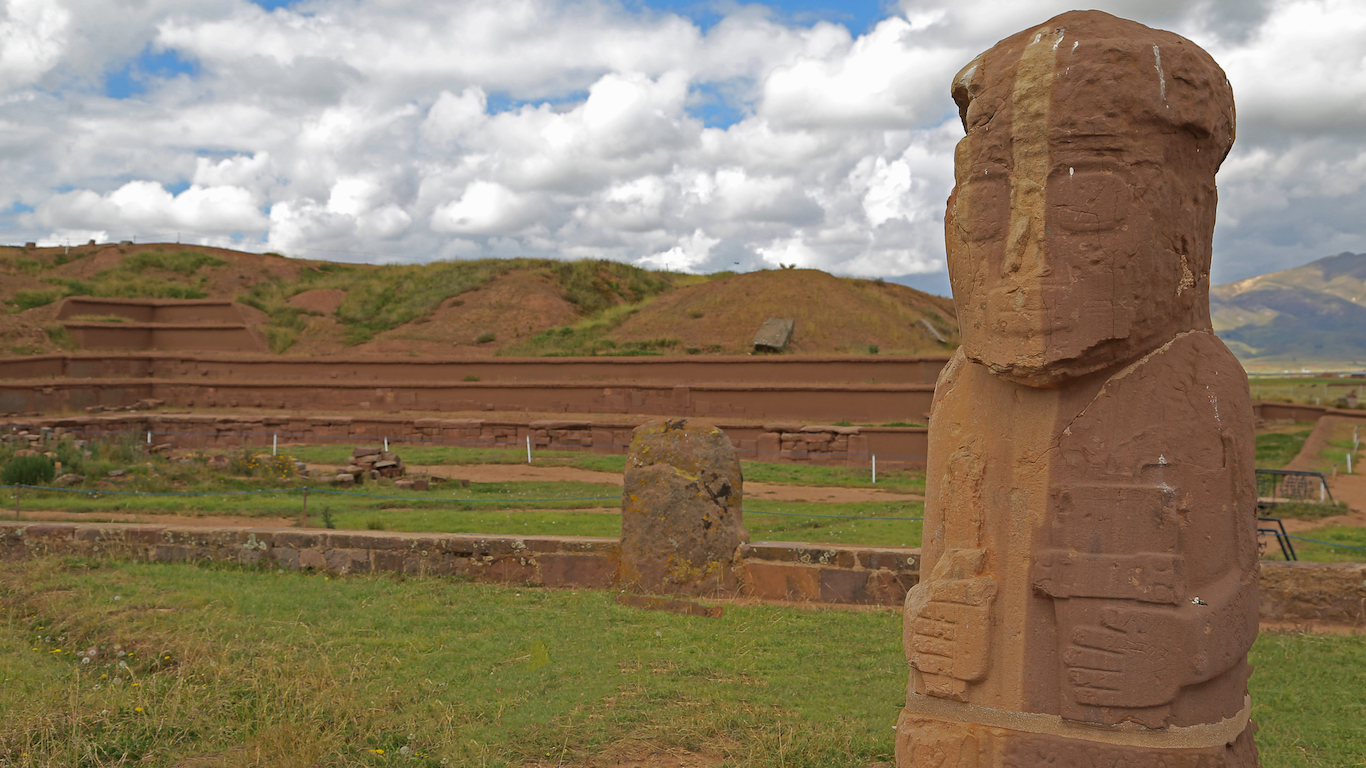 Tiahuanaco is located in present-day Bolivia, about 44 miles west of the capital La Paz. It is one of the best examples of pre-Columbian civilization in South America. The ancient city continues to reveal its past. Three years ago, archaeologists from the Tiahuanaco Archeological Research Center unearthed an underground pyramid at the site of the ancient city — known in the older time as Tiwanaku — by using ground-penetrating radar. The site of the ancient city, a UNESCO World Heritage site since 2000, contains monuments that may have deteriorated because of weathering. 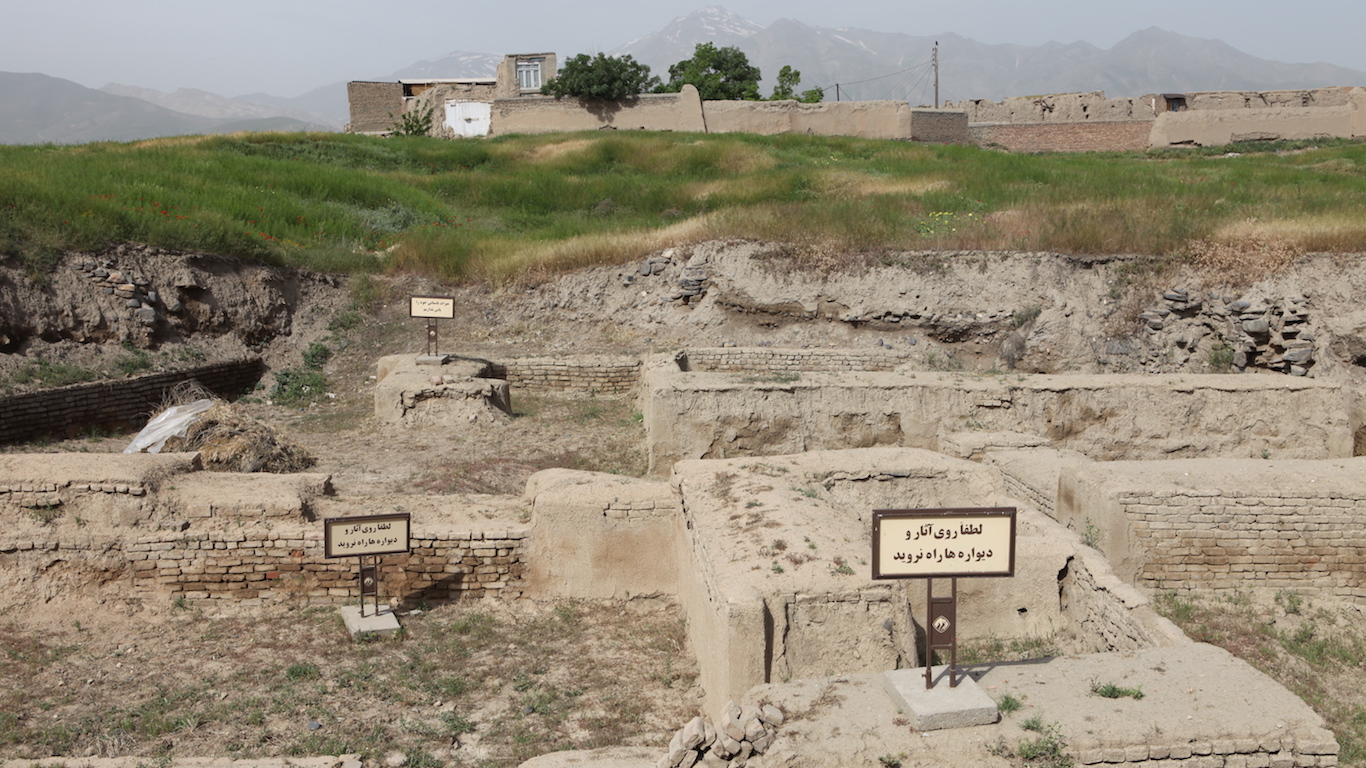 In 678 B.C., Indo-Iranian tribe the Medes established its capital city of Ecbatana in present day Hamadan, Iran. According to Greek writers such as the historian Herodotus, Ecbatana in the fifth century B.C. was surrounded by seven concentric walls.

The city became a major population and political center for the region until its was conquered in 550 B.C. by Persian king Cyrus the Great. Cyrus later founded and ruled a vast empire comprising the Near East from the Aegean Sea to the Indus River. As part of the empire, Ecbatana became the summer residence of the Achaemenian kings. 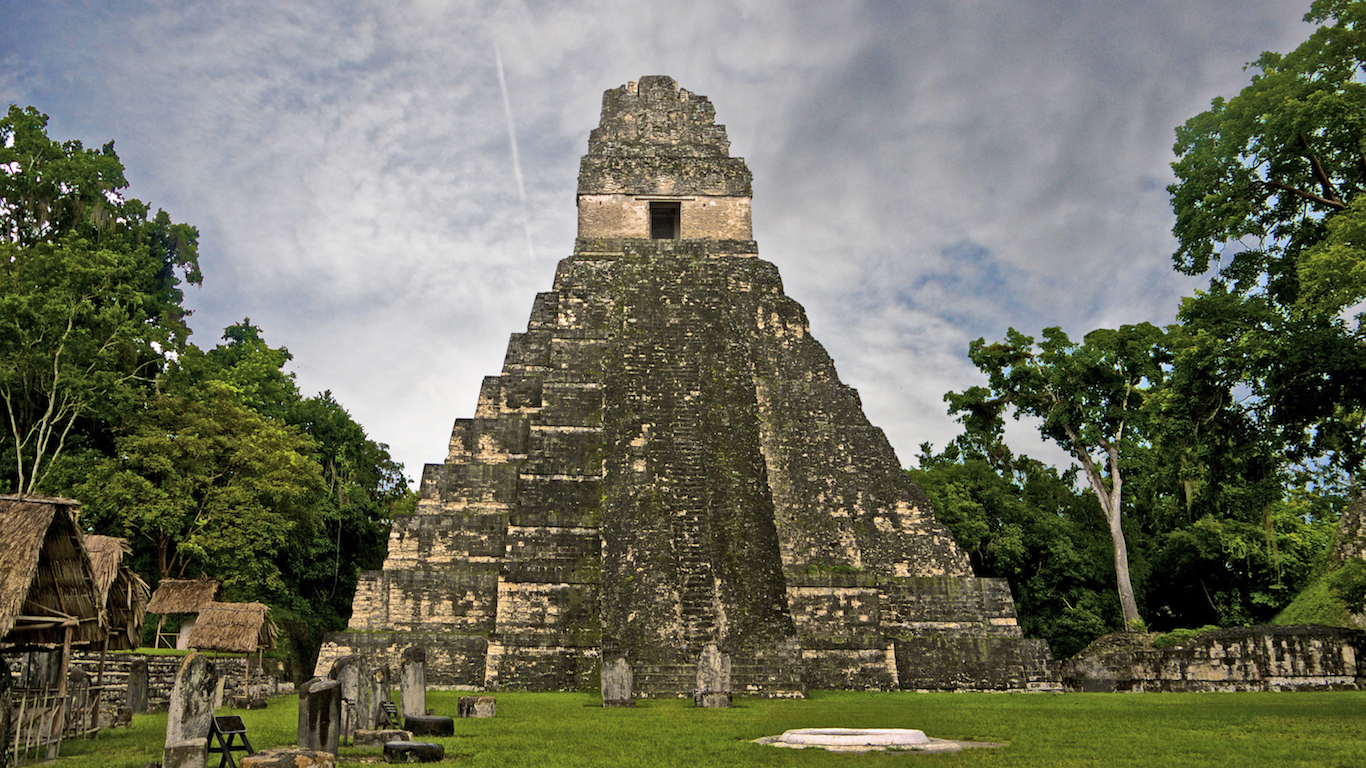 The ruins of the ancient Mayan city Tikal are now part of Guatemala’s Tikal National Forest, which UNESCO designated a World Heritage site for its biodiversity and archeological significance. Tikal was a major center of Mayan civilization for more than 1,000 years. 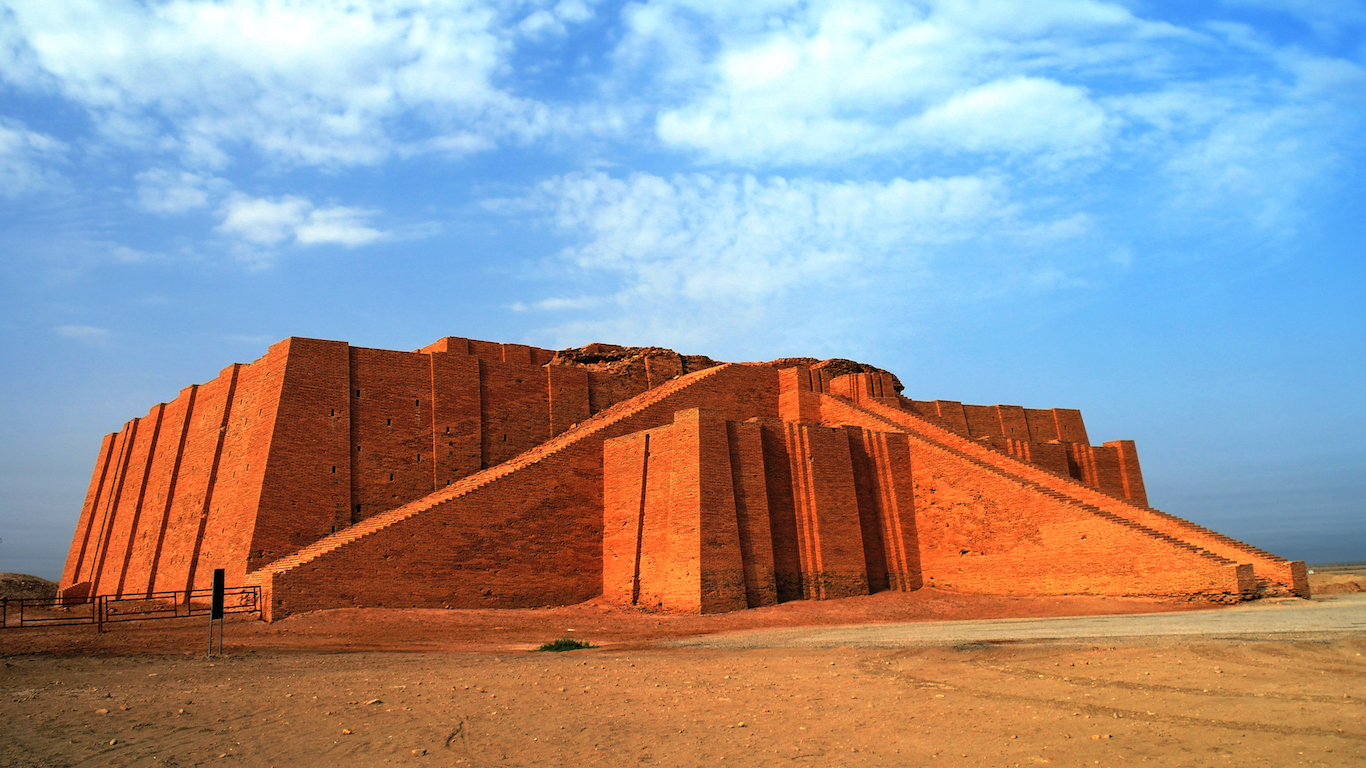 Ur was one of the most famous cities in ancient times, whose history goes back to 4000 B.C. Ur owes its significance to its location where the Tigris and Euphrates rivers pour into the Persian Gulf. In biblical tradition, Abraham was from Ur of the Chaldees, and many scholars believe Ur to be the place mentioned in the bible. Ur flourished until about 450 B.C. and declined in importance as the Persian Gulf receded south because of the silting of the land by flooding of the rivers and overuse of the land. Of the 17 cities with population estimates for the year 2100 B.C. from the report “Historical Urban Population: 3700 BC-AD 2000,” Ur was the largest city in the world at the time with 100,000.