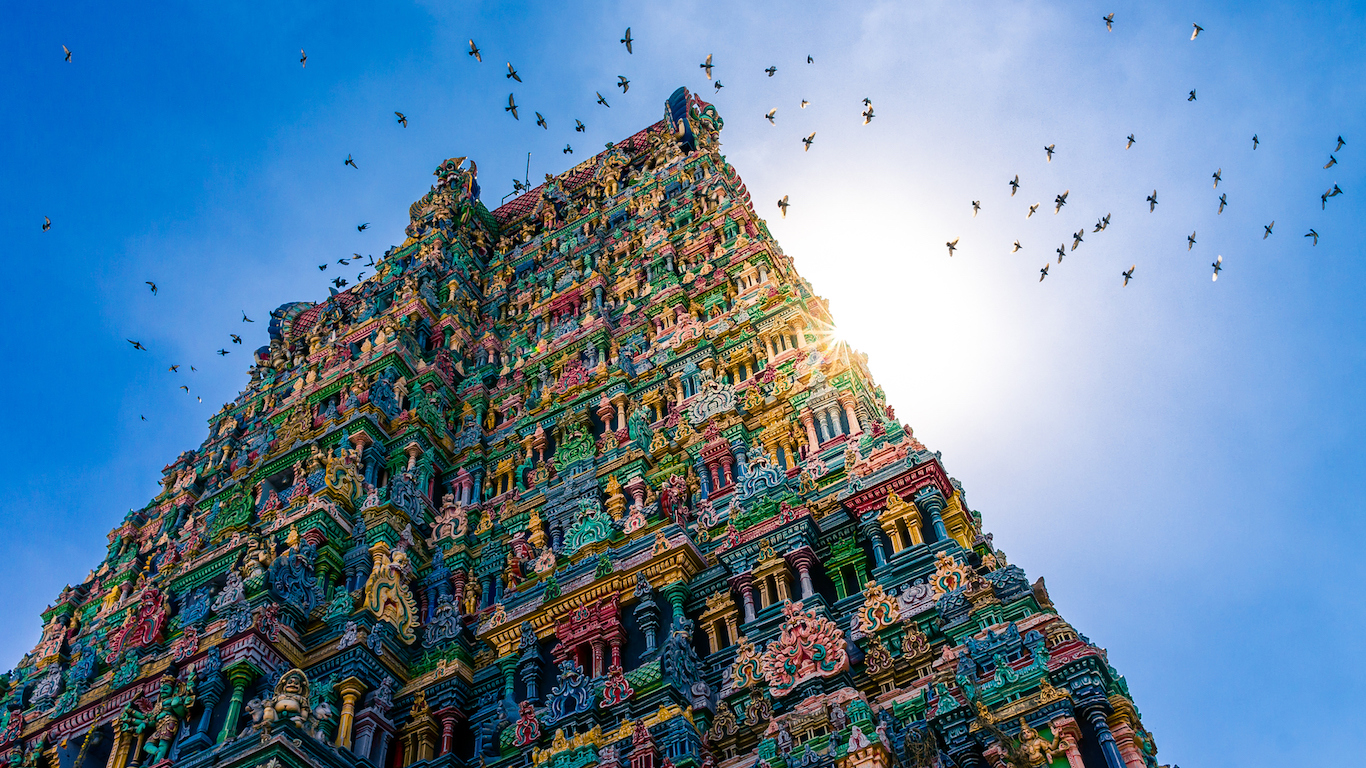 Madurai is located in the south-central portion of the Indian subcontinent, near the Vaigai River, in the Indian state of Tamil Nadu. In the ancient era, Madurai was ruled by the Pandya kings, Tamil rulers who were known to Greek and Roman civilizations. Madurai became famous for its hand-loom weaving of silks and cottons. The old section of the city, which is enclosed by three hills, features the Minakshi-Sundareshvara temple, a colorful, maze-like structure. In the 1940s, the city was the center for the civil disobedience movement against British colonial rule. 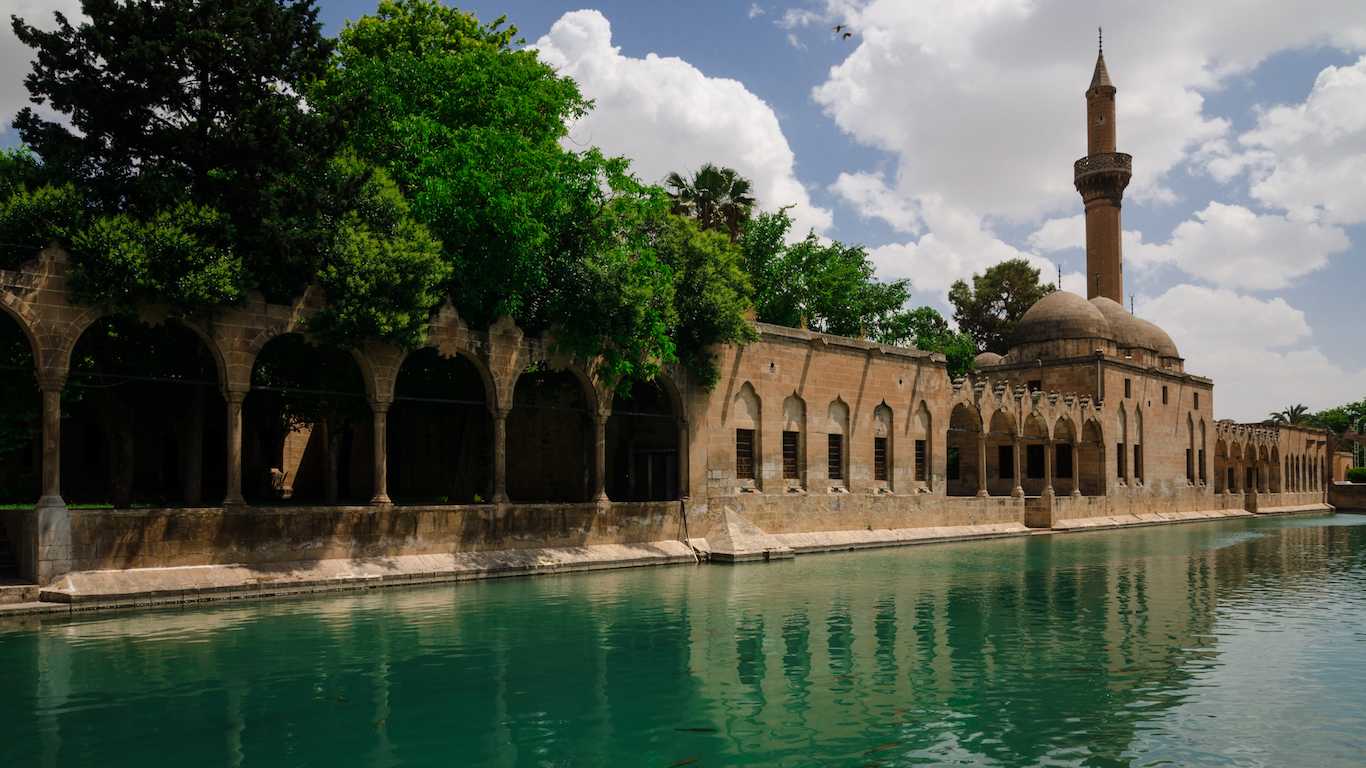 Edessa is known as Urfa or Sanliurfa in modern times and is located in southeastern Turkey, near the Syrian border. The city became a strategically important place in antiquity because it controls a pass to the south where a road connected lower Macedonia on the coast with the north, and the Adriatic Sea with the Aegean Sea. Edessa was a post on the ancient Roman highway the Via Egnatia.

Edessa got its name from Macedonian soldiers who occupied the city during the Hellenistic era and named it Edessa after a city in Macedonia. The city was fought over between Crusaders and Muslims in medieval times, and it was eventually annexed by the Ottoman Empire in the 16th century. 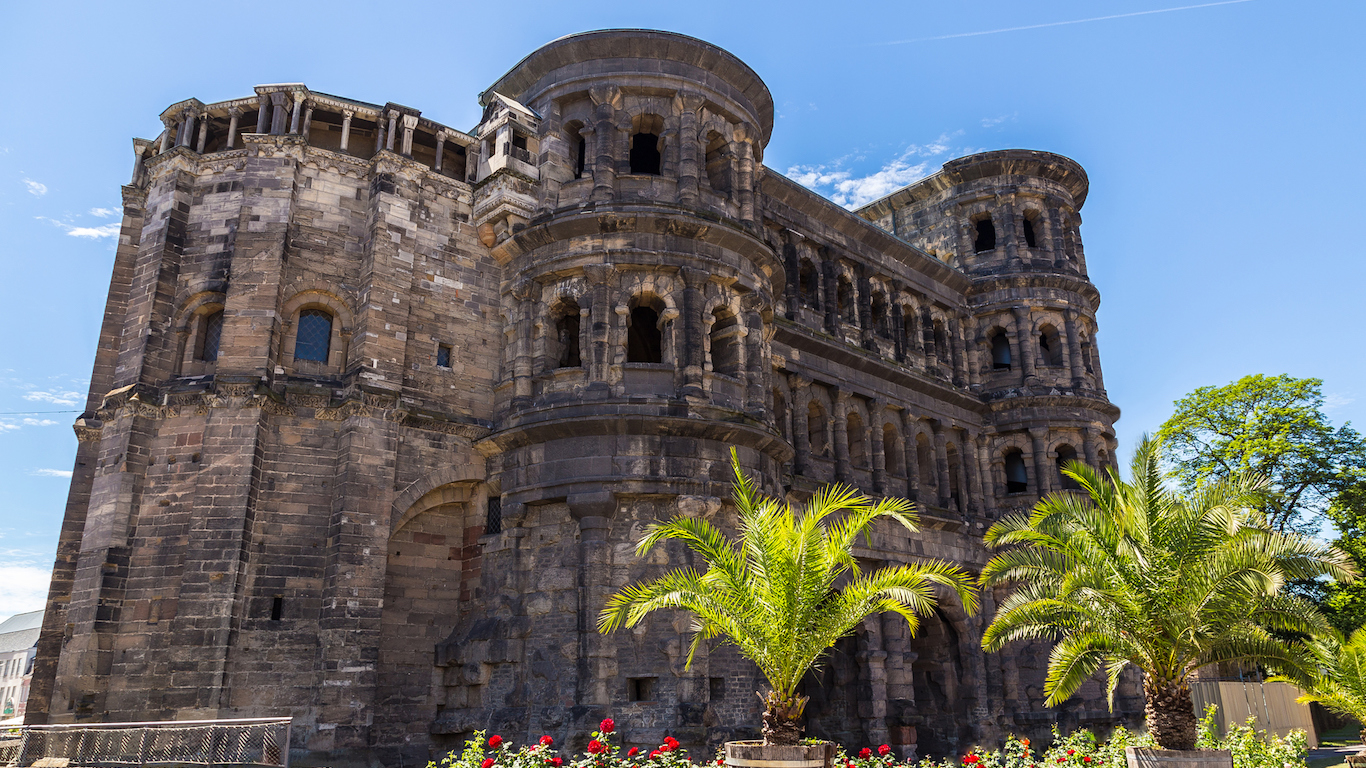 Trier, as it is known today, was also called Trevers. It is the oldest city in Germany and is situated near the border with Luxembourg near the picturesque Mosel Valley. Trier was founded by the Roman emperor Augustus in 15 B.C. and was frequented by Roman emperors. Emperor Constantine made the city the capital in the latter years of the Roman Empire. Among the Roman sights that survive today are baths, an amphitheater, and a fortified city gate called the Porta Nigra. 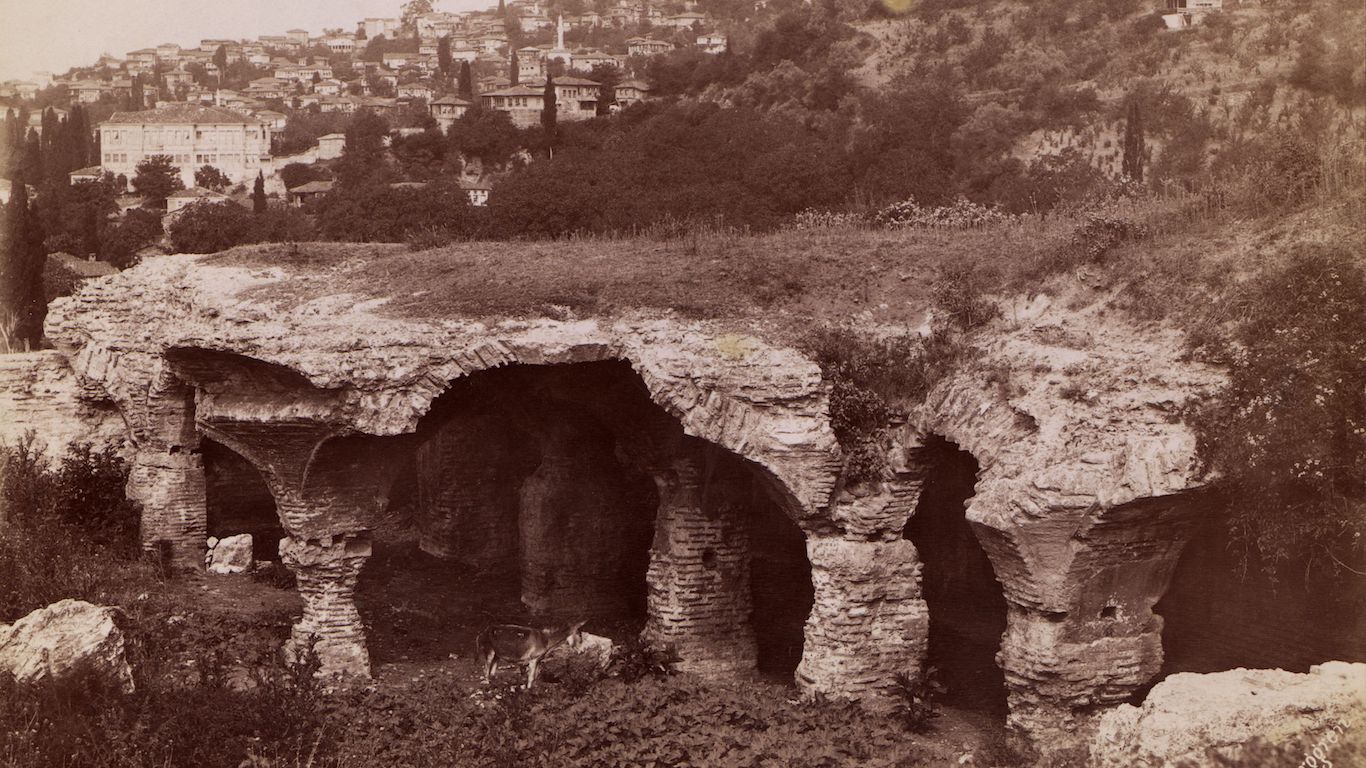 Nicomedia is the ancient name for Izmit, which is located about 62 miles east of present-day Istanbul. In modern times, Izmit is prominent because of its position on the main road connecting Istanbul with the Turkish capital of Ankara. There has been a city at this location since at least the eighth century B.C. Its greatest period as the city of Nicomedia was during the third century B.C., when it was built by Nicomedes I of Bithynia. During the Roman occupation, Nicomedia was a residence of emperors, and it became the eastern capital of the Roman Empire under Diocletian. The Ottomans conquered the city in 1326. 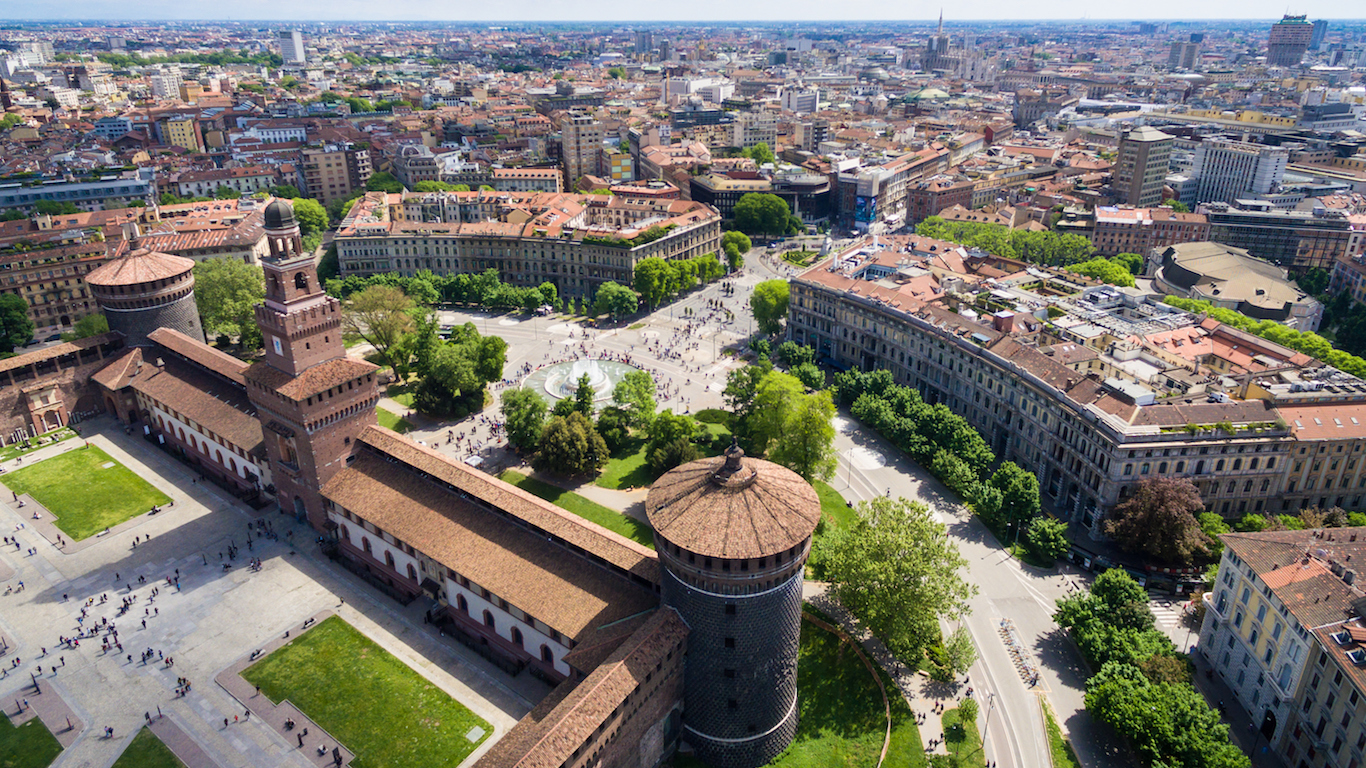 Milan became a significant city on the Italian peninsula in ancient times because of its geographic position in the northern part of Italy. The Roman Empire conquered the city in 222 B.C. and it would eventually become the capital of the Western Roman Empire.

Milan became one of the engines of economic growth in northern Italy in the 19th and 20th centuries. Today, the city, with a population of about 1.3 million people, is known as one of the fashion capitals of the world.