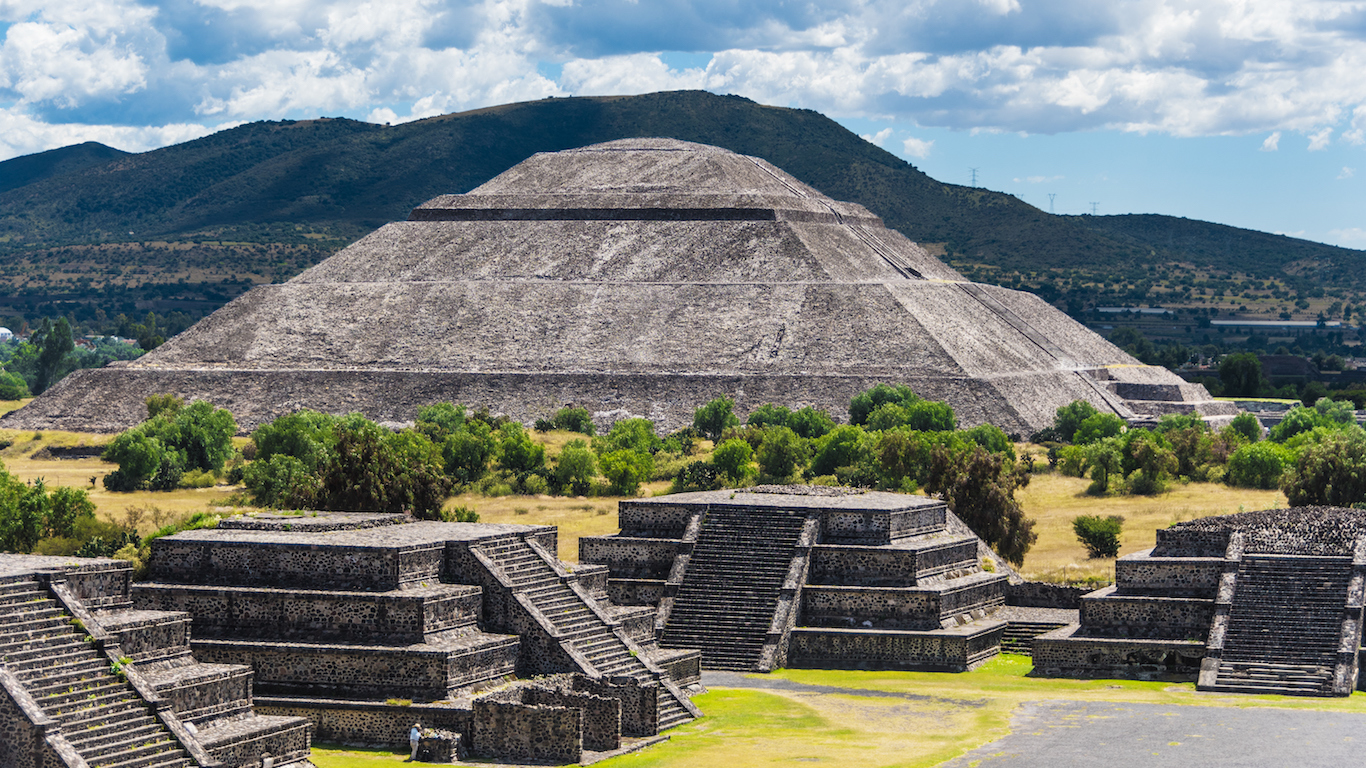 Teotihuacan is an ancient Mesoamerican city located 30 miles northeast of present-day Mexico City. It was designated a UNESCO World Heritage Site in 1987. Teotihuacan was settled around 400 B.C. and 800 years later had become the most powerful city in the region. The city was laid out in a grid pattern about 8 square miles and featured pyramids, temples, and palaces, many of which remain intact. The city had been abandoned for centuries when the Aztecs found it in the 1400s and named it Teotihuacan, which means “the place where the gods were created.” 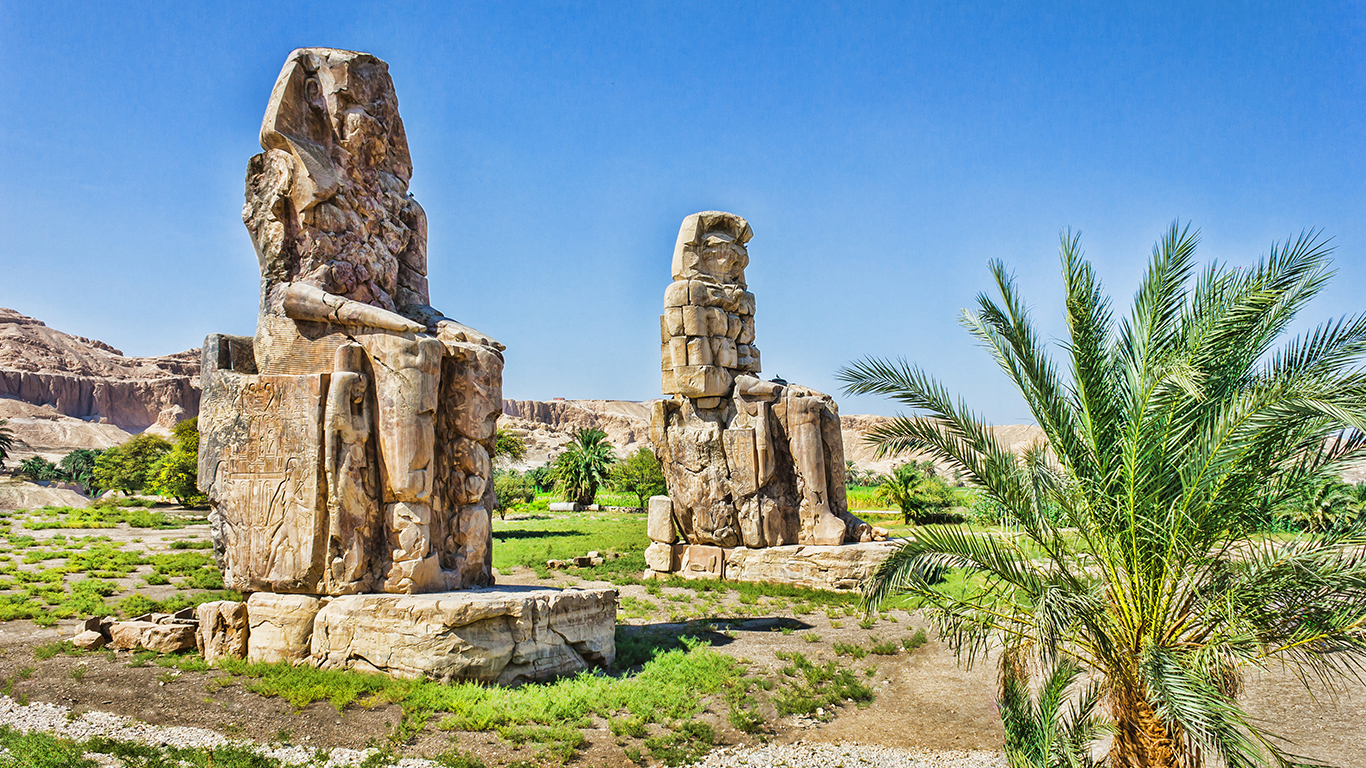 Once home to pharaohs, the subject of Greek myths, and today an UNESCO World Heritage Site and popular tourist destination, Thebes is one of the most famous ancient cities. According to data from the report “Spatializing 6,000 years of global urbanization from 3700 B.C. to A.D. 2000,” Thebes’ population of 80,000 in the year 1300 B.C. was the second largest in the world after the Chinese city of Yin at that time. One hundred years later, the population nearly doubled in size, making Thebes the likely largest city in the world. At its peak, the city, also known as Waset, was the center of the Egyptian Empire. 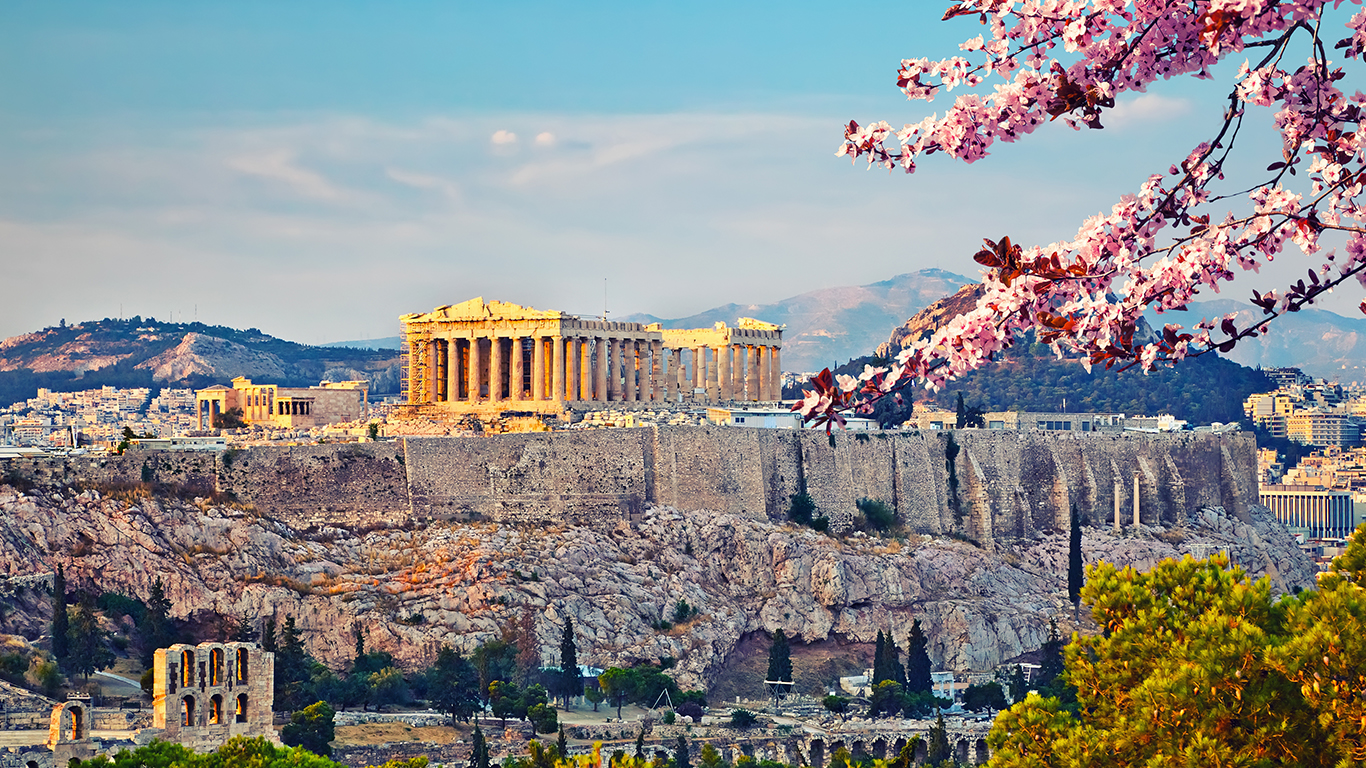 The population of ancient Athens peaked at approximately 155,000 in 430 B.C., at the end of the city’s all-too-brief period of peace from 454 B.C. to 430 B.C., between the Persian and Peloponnesian wars. According to historical records, the city’s population would not surpass this size until A.D. 1900, when Athens had around 181,000 inhabitants. Many of Western Civilization’s core ideas related to democracy, taxes, writing, and science are said to have originated in ancient Athens.

Athens was and is home to some of the Western world’s most treasured historical sites. UNESCO designated the Acropolis of Athens and its monuments — including the Parthenon, which was constructed in 438 B.C. in honor of the city’s patron goddess Athena — as a World Heritage site. 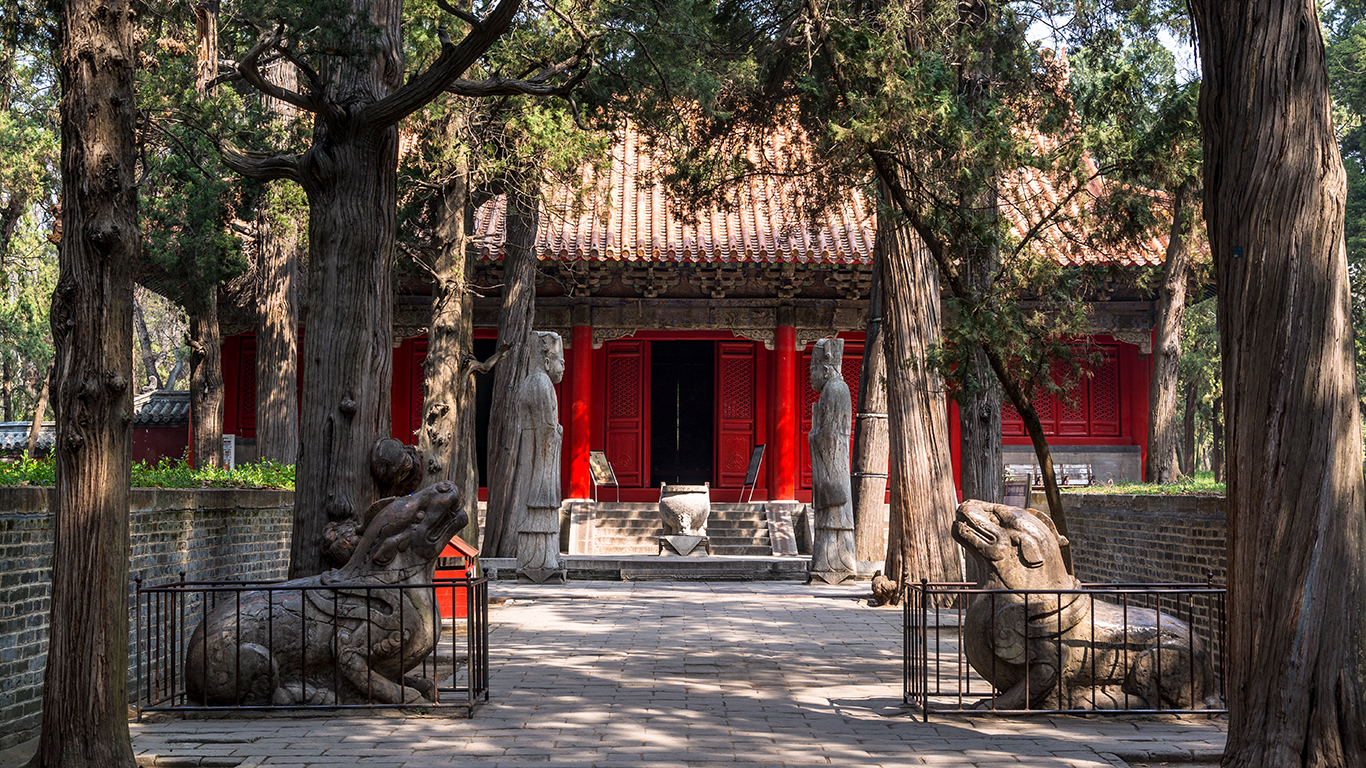 Qufu, a two-hour ride from Beijing, has also been called Lu. The city in the Shandong province is best known as the hometown of the philosopher Confucius, who was born in 551 B.C. The city is also known for the Confucius Temple, built to honor the philosopher after his death in 479 B.C. The temple, which was built in 1724, sprawls over 50 acres. 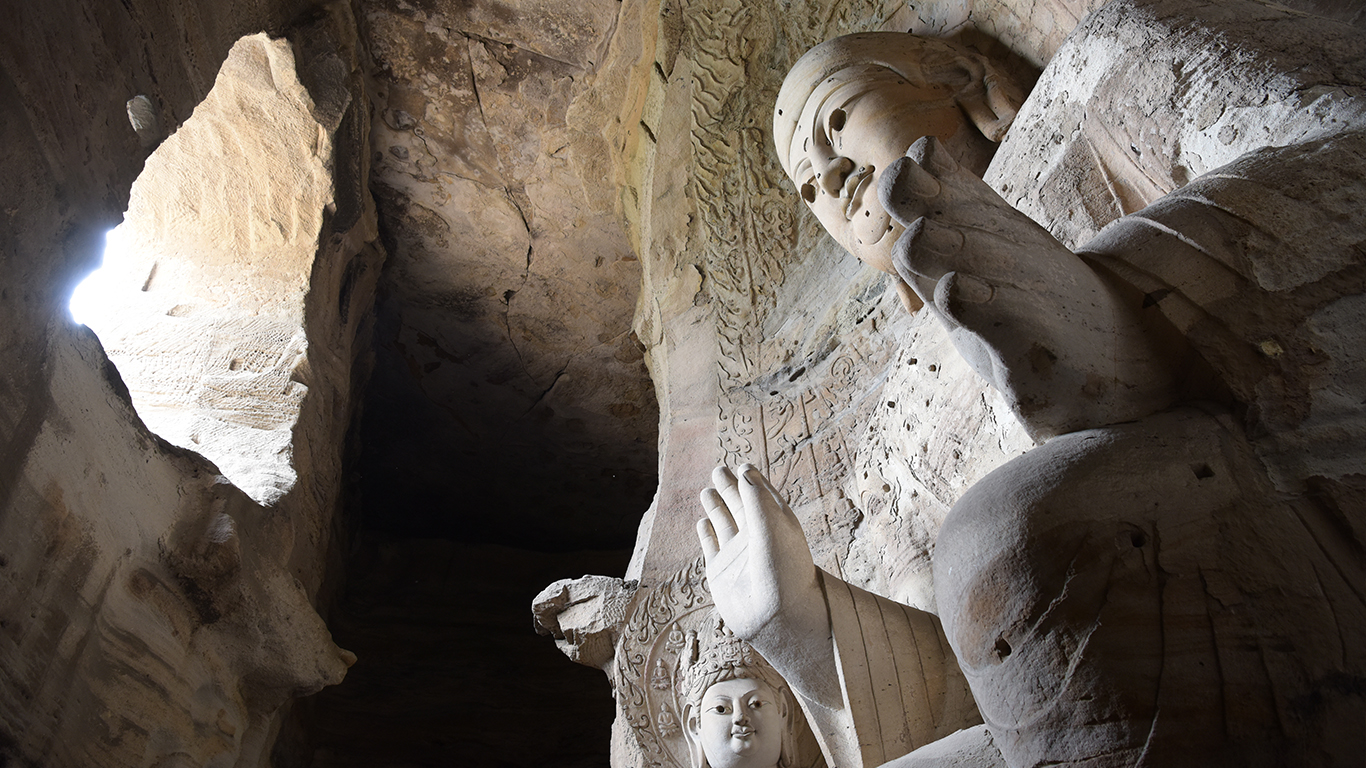 Datong, also called Taitong or Tatung in ancient times, is located about 220 miles west of Beijing and just south of the Great Wall. Datong grew in importance after the Wei Dynasty gained control of northern China and established Datong as the capital at the end of the fourth century. The Wei royal family were devout Buddhists and as a result, Buddhist cave temples were built. Datong became a stronghold against Mongol invasions during the Ming Dynasty, which tried to establish a more centralized China.