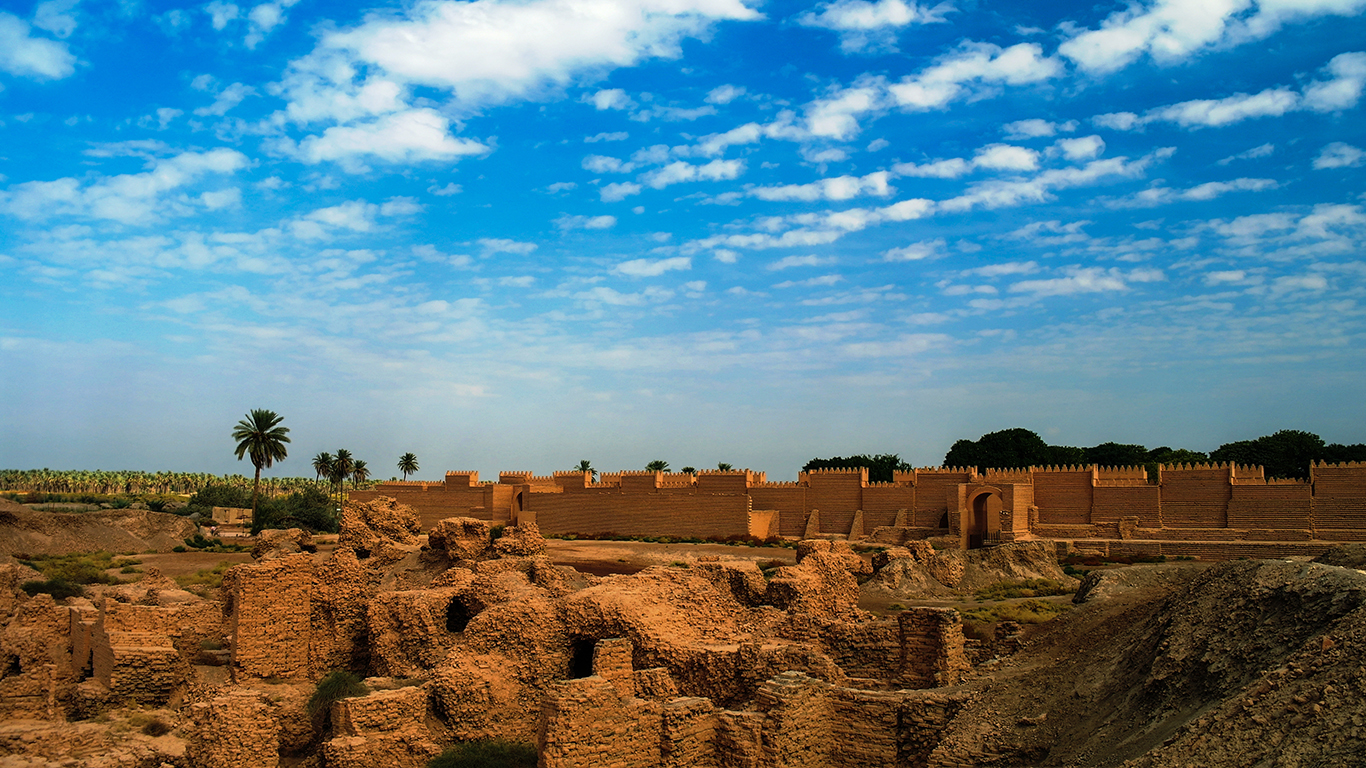 Home to the ziggurat Tower of Babel and the ancient wonder the Hanging Gardens, settled between the Tigris and Euphrates rivers just south of present day Baghdad, the lost ancient city of Babylon’s known history is as illustrious as might be expected of the birthplace of Western urban civilization.

According to the report, “Spatializing 6,000 years of global urbanization from 3700 BC to AD 2000,” Babylon’s population was as high as 200,000 in 600 B.C. — 1,000 years after its founding by Hammurabi and around the start of the reign of king Nebuchadnezzar II, under whose rule the city is said to have reached peak prosperity. The Greek geographer Strabo visiting the city around 7 B.C. wrote, “[The roadway upon the walls will allow chariots with four horses when they meet to pass each other with ease. Whence, among the seven wonders of the world, are reckoned this wall and the hanging garden: the shape of the garden is a square […] It consists of vaulted terraces, raised one above another, and resting upon cube-shaped pillars. These are hollow and filled with earth to allow trees of the largest size to be planted.” 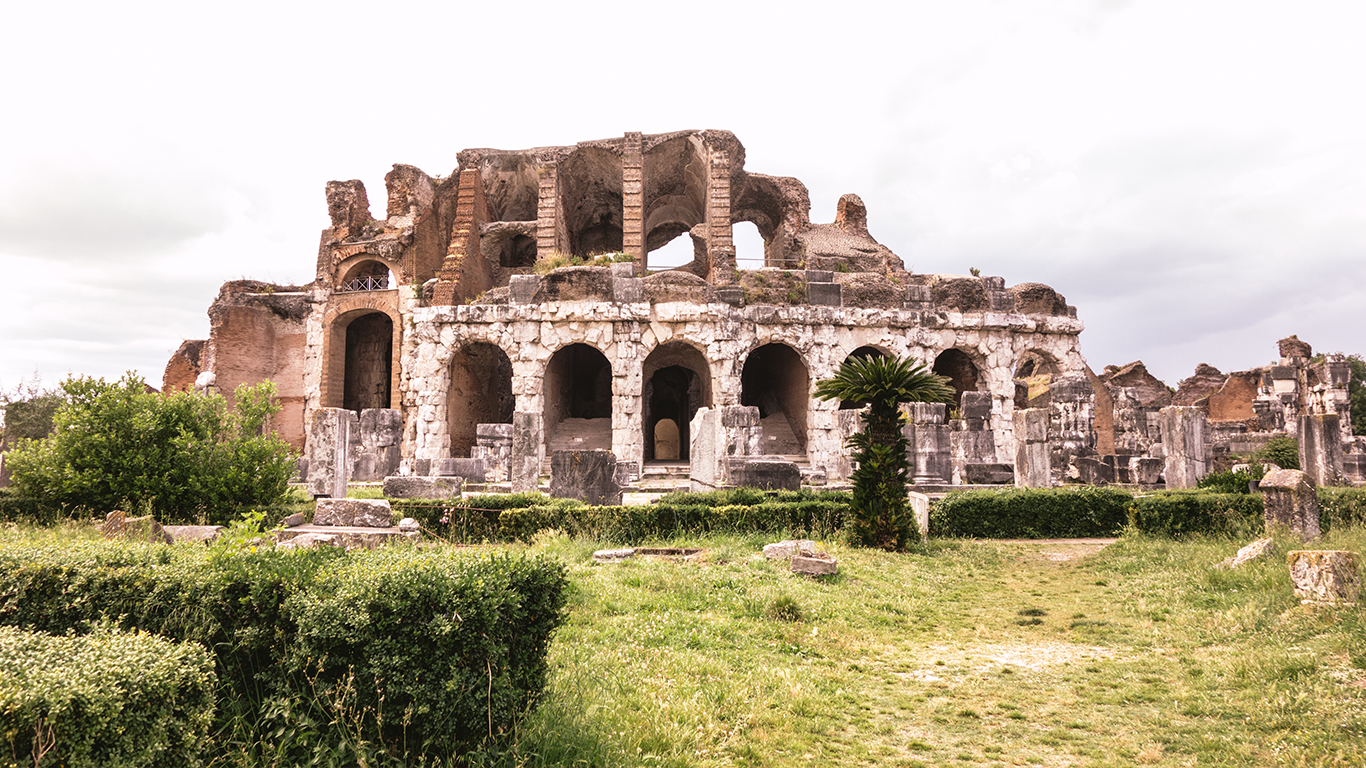 Ancient Capua was one of the wealthiest and largest cities of the Roman Empire. Its significance was such that Roman statesman Cicero called it “the second Rome” because of its beauty and wealth. Capua, which was connected to Rome via the Appian Way, provided troops for the Punic Wars against Carthage. It was faithful to Rome until the empire’s disastrous military defeat at Cannae at the hands of Hannibal. Capua then switched sides to join Carthage. Rome eventually defeated Carthage and punished Capua, but the Capuans’ production of wine, spices, and manufacture of bronze objects kept them prosperous until the fall of Rome in the fifth century. 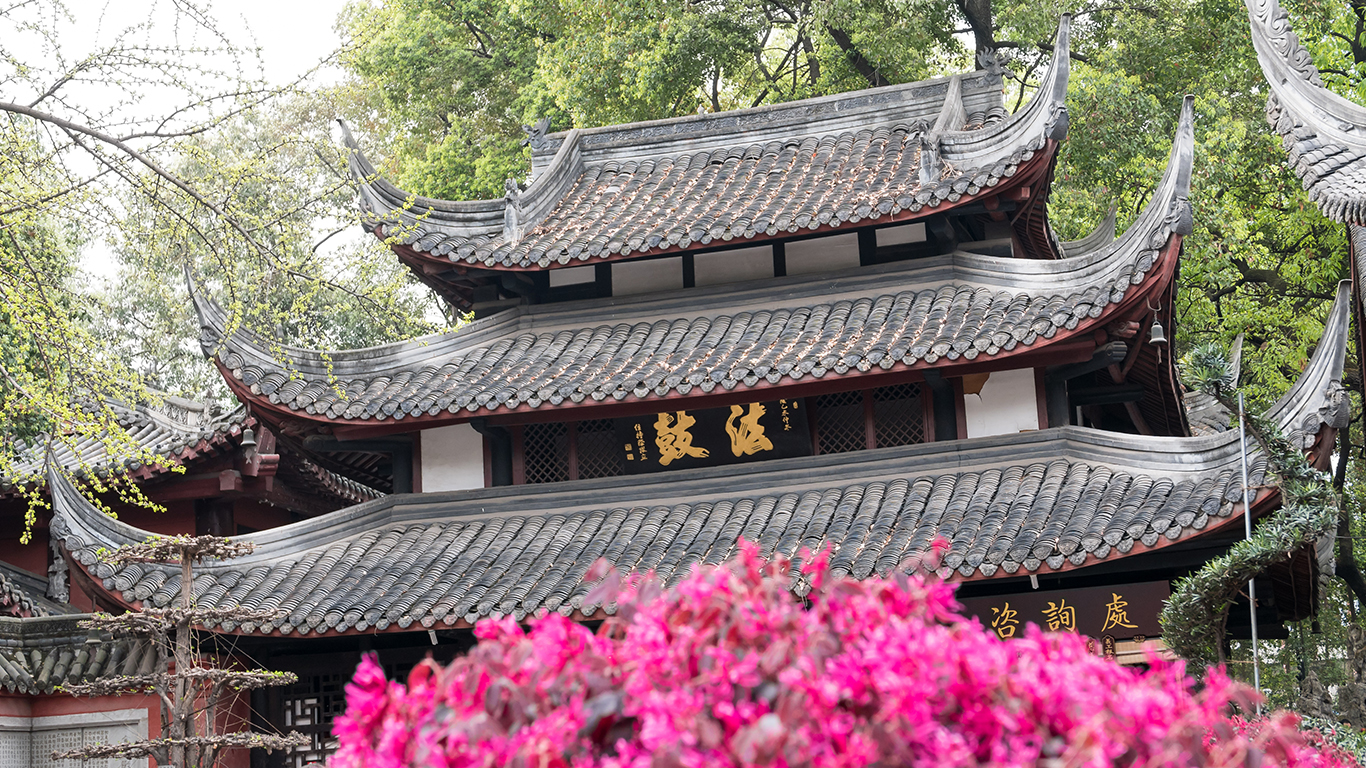 Chengdu means “to become a city” and it has been one for more than 2,300 years. It is the only Chinese city that has not changed its name or location. An archaeological site accidentally discovered in 2001 yielded foundations for a palace, a burial area, and dwellings for common people from about 1200 B.C. to 650 B.C. Chengdu claims to be the place where the printing press was invented and where paper money was first circulated. Chengdu, located in central China, has become a destination for tourists because it is known for pandas, spicy food, and an LGBTQ-tolerant culture. 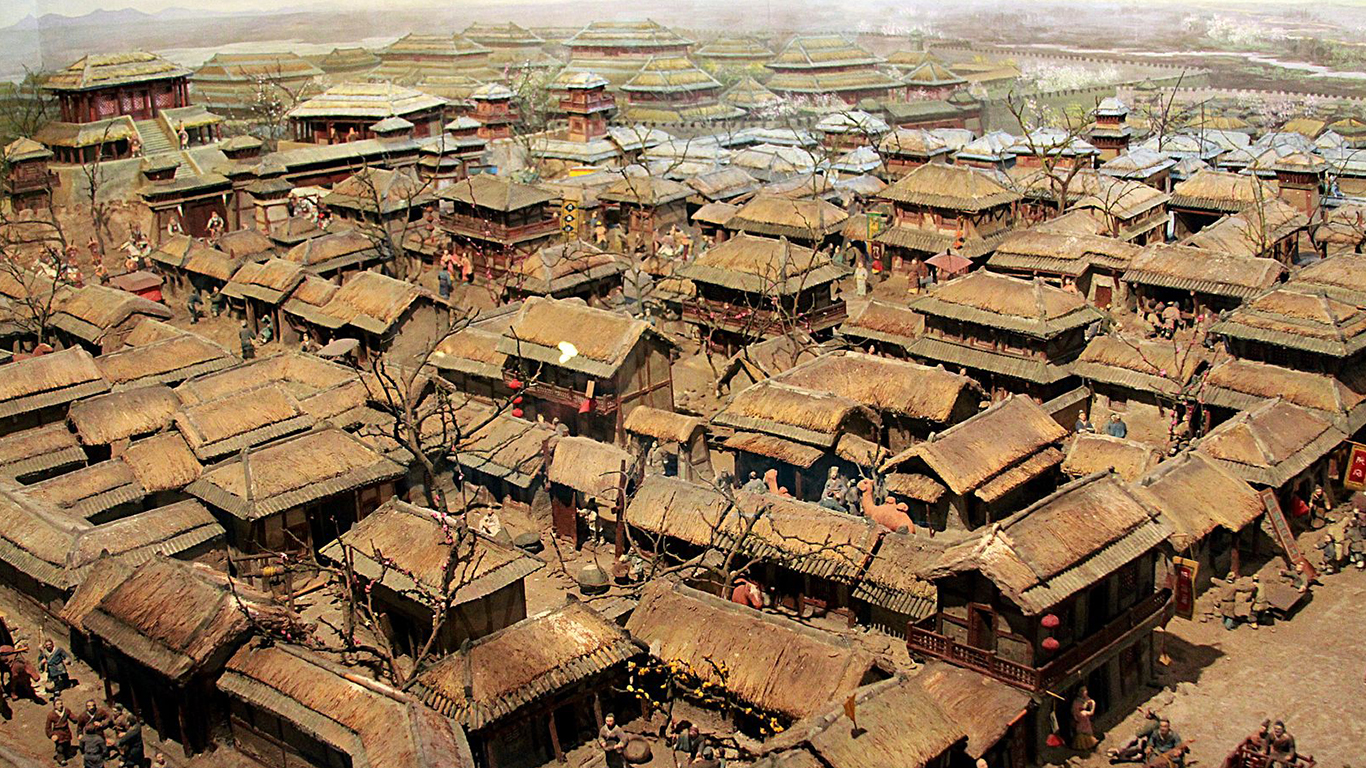 Linzi is located in the eastern section of China in Shandong province near the Zi River. In 300 B.C., it was one of the largest cities in the world with 350,000 people and was the greatest city in China. Linzi was the capital of the state Qi, one of the most powerful feudal kingdoms in China, starting in 859 B.C. Linzi became the intellectual and cultural capital of eastern China. The city fell into ruin because of civil wars and invasions in the third and fourth centuries. Visitors to Linzi today can still see evidence of its former glory. Its existing city walls are from the sixth and seventh centuries. To the north of the city are the ruins of the ancient Qi capital. 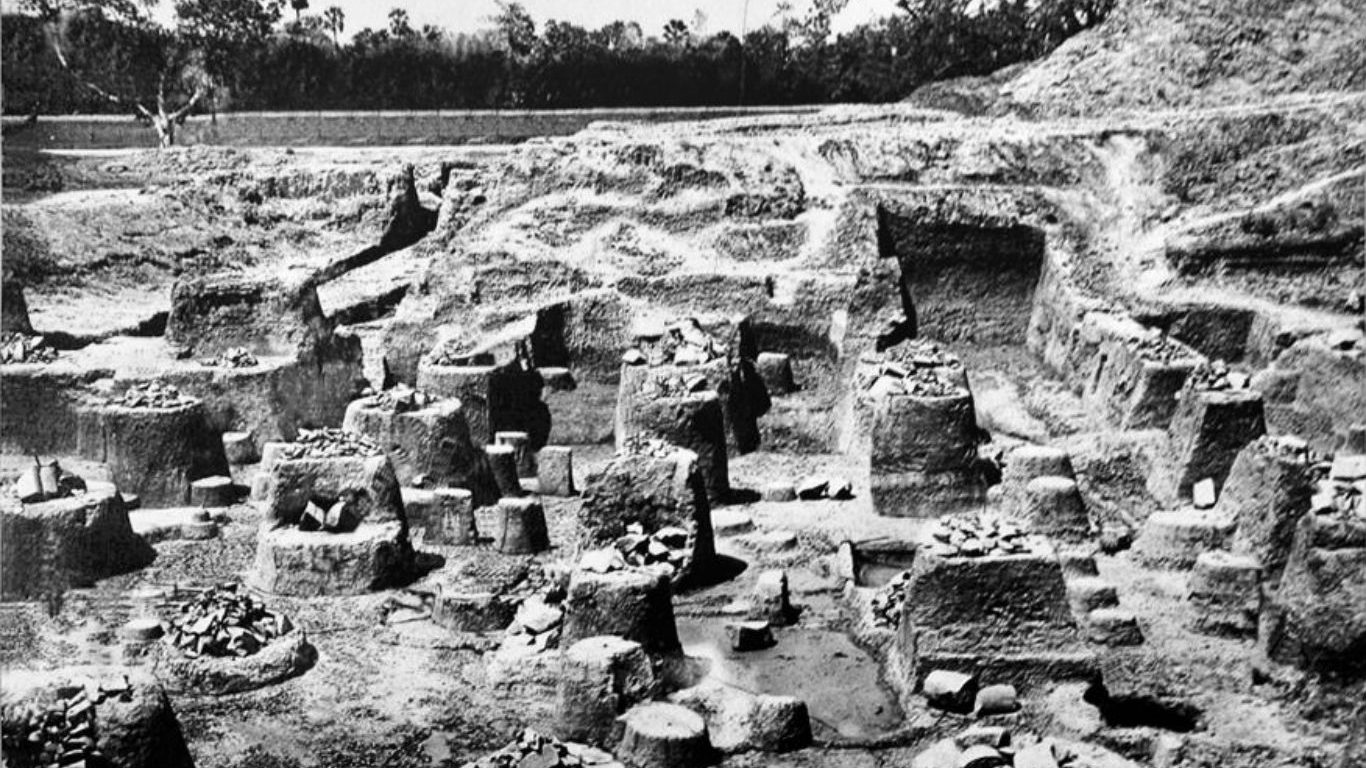 Pataliputra, located in northern India just south of the Ganges River, was a major city in 300 B.C., with 400,000 people. It is one of the oldest cities in India, founded in the fifth century B.C. It reached its apex in the fourth century A.D. as a center of learning but declined and was deserted three centuries later. An Afghan ruler re-founded the city in 1541 as Patna, and the city returned to prosperity. The British took over Patna in 1765.