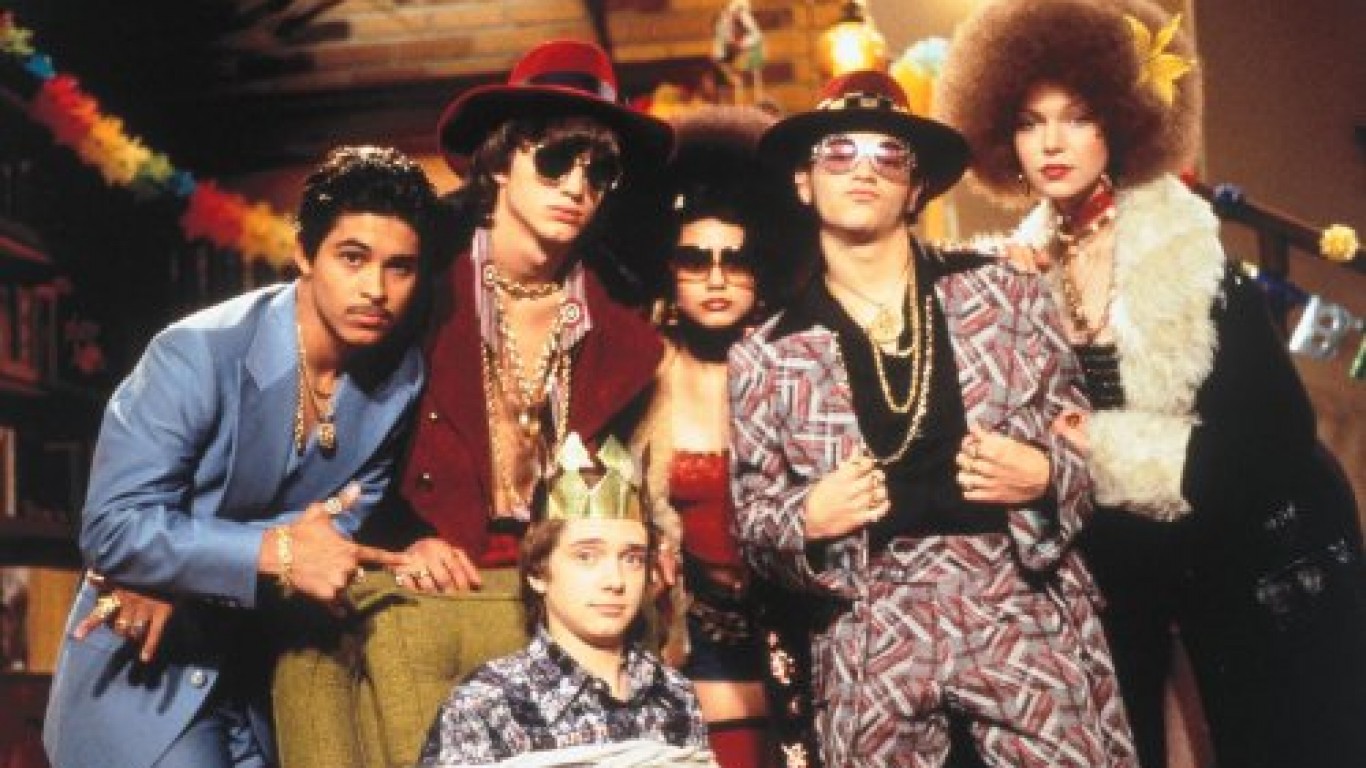 A group of suburban Wisconsinites hang out 1970s-style in this popular sitcom, which launched a number of major acting careers. Despite its somewhat traditional format, the show’s youthful energy and retro backdrop lent it a singular presence. Numerous episodes feature an iconic circle scene, during which marijuana makes for a subtle but recurring motif. 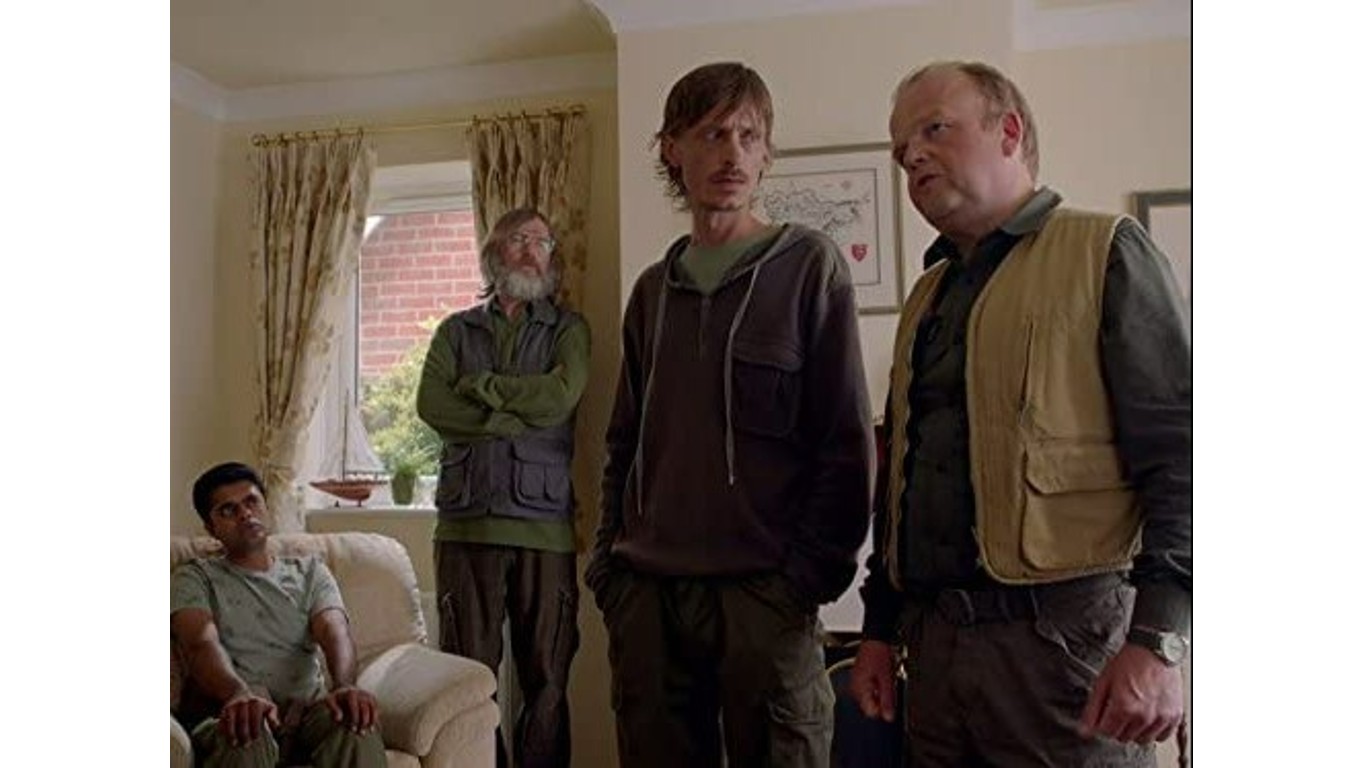 Creator Mackenzie Crook stars alongside Toby Jones in this British comedy, which follows two metal detectorists on their endless search for buried treasure. Filmed in a single-camera style, it won Best Scripted Comedy at the 2015 BAFTA Awards. 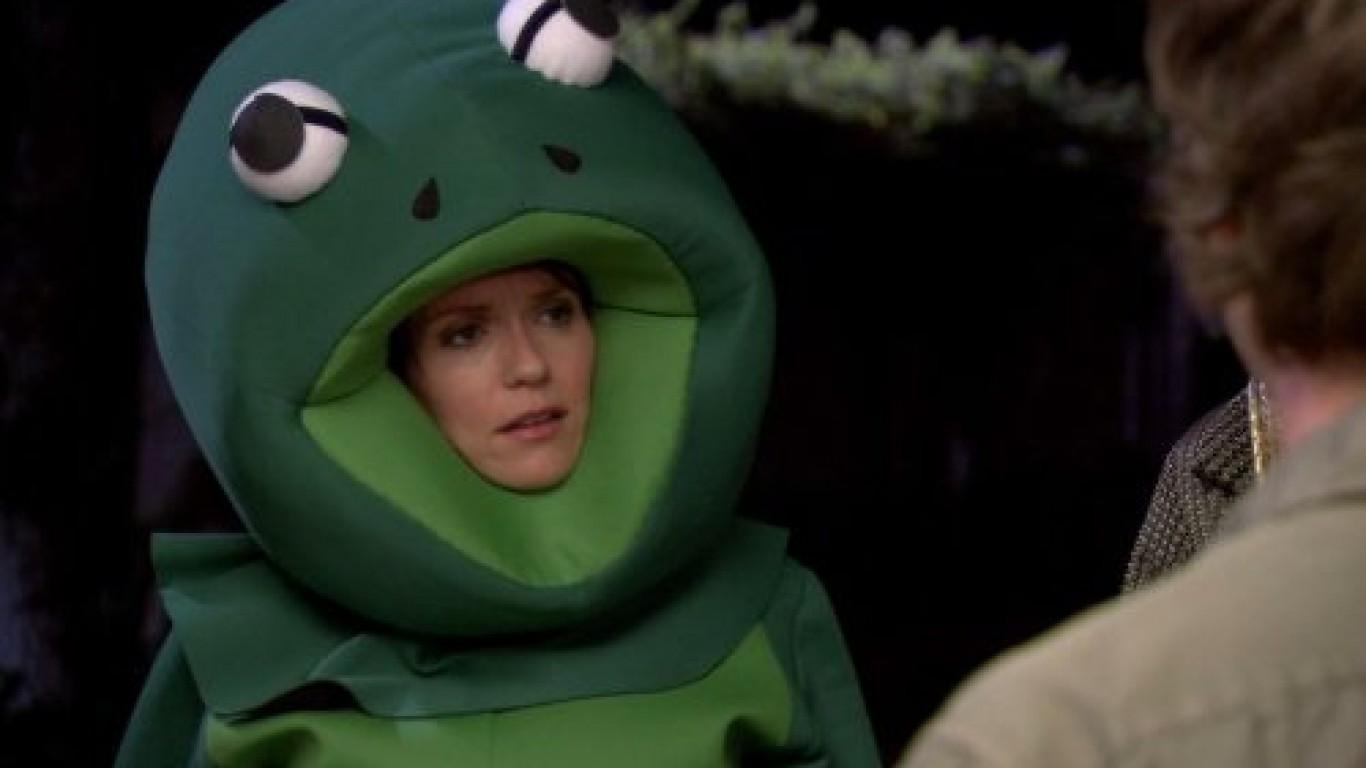 Centering on a group of close but competitive friends, this beloved sitcom explores the line between reality and fantasy (football, that is). It premiered on FX and then moved over to FXX for its last three seasons. 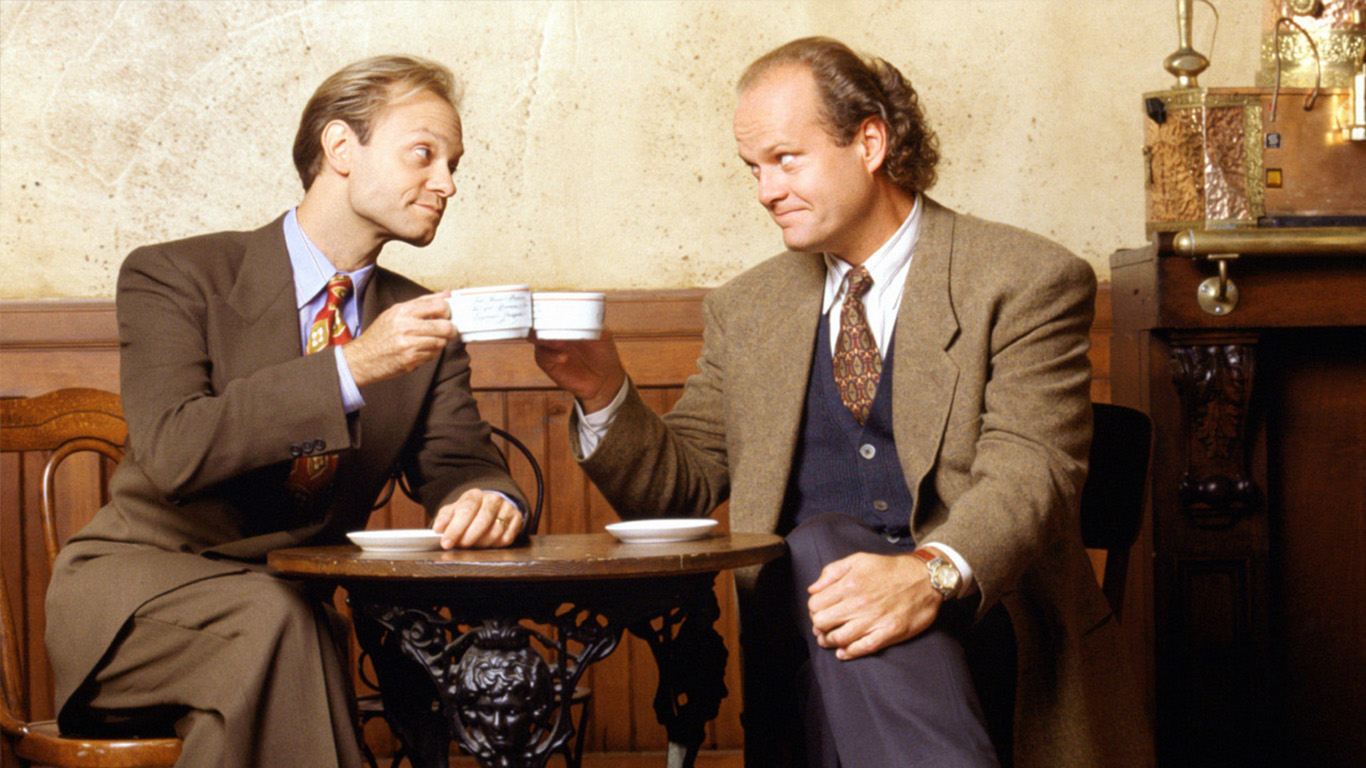 Once a regular at the Cheers bar in Boston, Dr. Frasier Crane (Kelsey Grammer) moves back to his hometown of Seattle. His erudite arrogance and working-class empathy calls upon the respective temperaments of his brother and father, and also informs the show’s general tone. 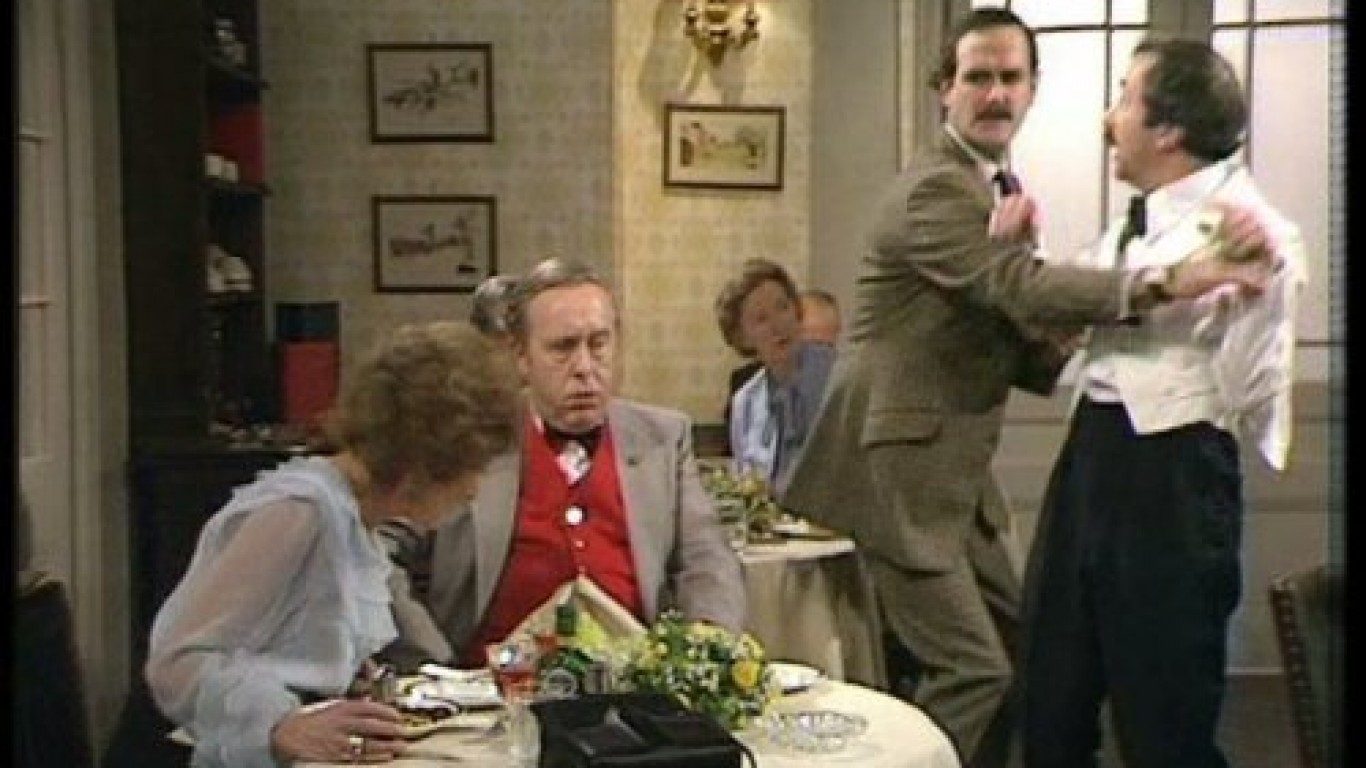 Monty Python alum John Cleese was inspired to co-create this classic sitcom after meeting a rude and eccentric hotel owner in real life. He plays the similarly surly owner of a fictional seaside hotel, where farcical mishaps come in steady supply. On BFI’s list of the 100 Greatest British Television Programmes, this one took the top spot.