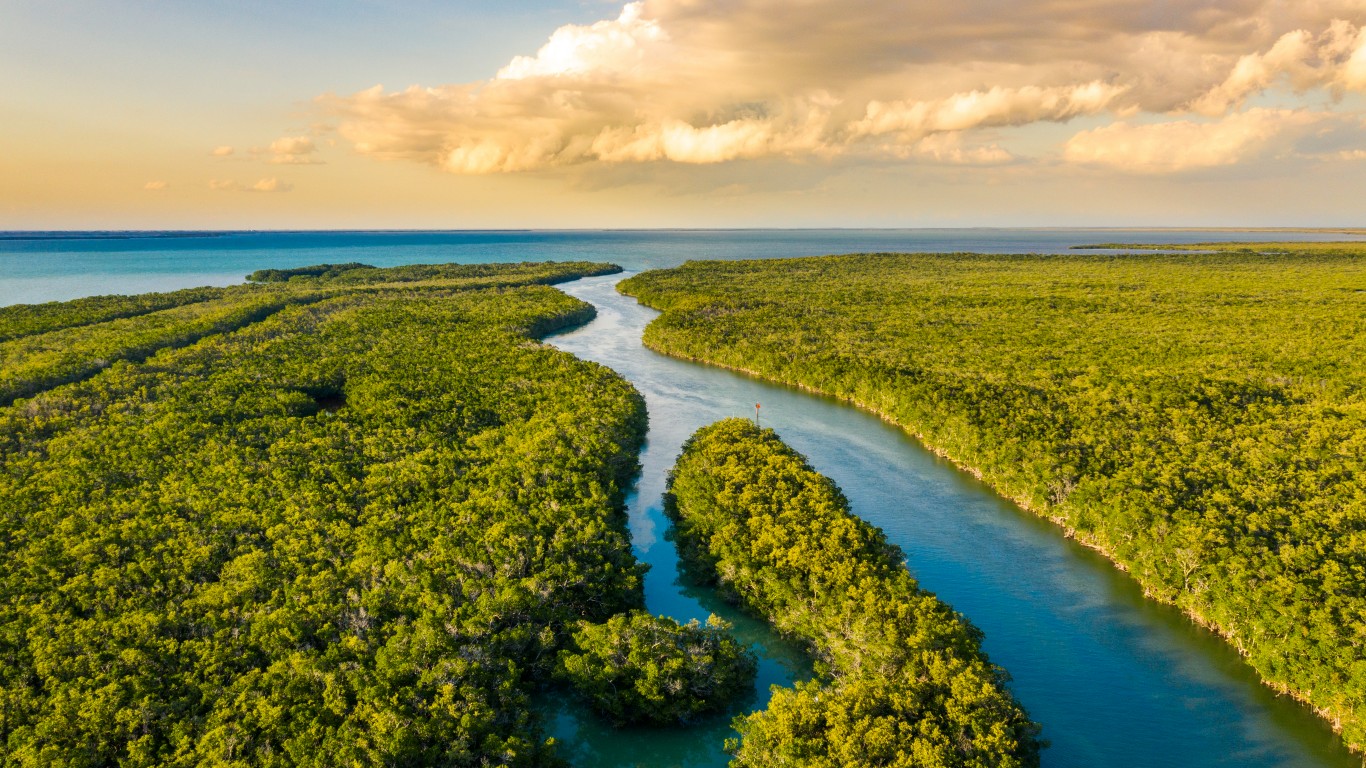 Located where temperate and subtropical America meet, the Everglades is the largest designated subtropical wilderness reserve on the North American continent. It contains the biggest mangrove ecosystem in the Western Hemisphere. Birds feed on its seemingly endless stands of sawgrass. Water management and increased salinity in Florida Bay are the biggest threats to the Everglades. A more recent concern is the invasion of the Burmese python, which has depopulated deer, waterfowl, alligators, rabbits, and other species. 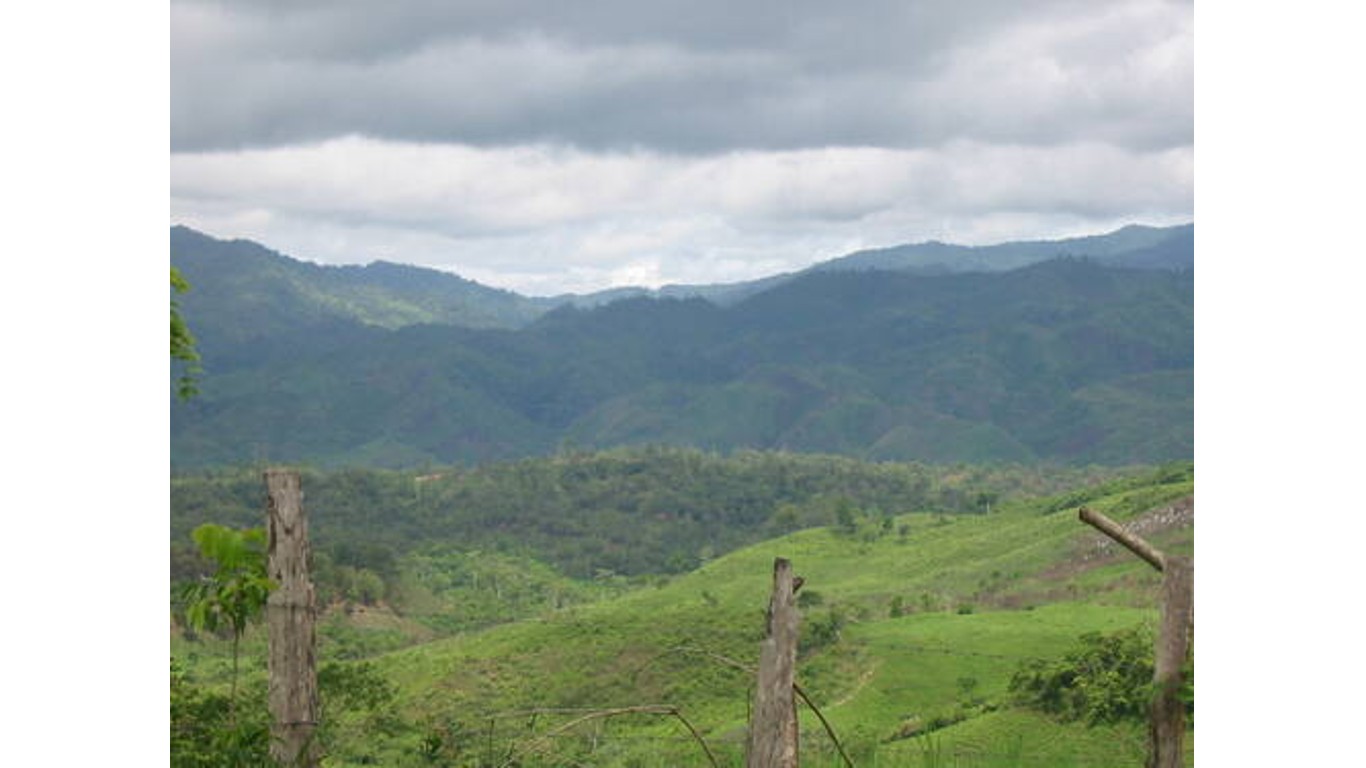 The Río Plátano Biosphere Reserve is the largest protected area in Honduras. It is significant in that it is one of the last vestiges of a Central American rainforest. Among 721 species of vertebrates there are the vulnerable or endangered Mexican spider monkey, tapir, giant anteater, and west Indian manatee. It also is home to 2,000 indigenous people. Though conservation efforts began as far back as 1960, the reserve is threatened by agricultural encroachment and illegal removal of resources.

24/7 Wall St.
Early Photographs of the World’s Most Famous Landmarks 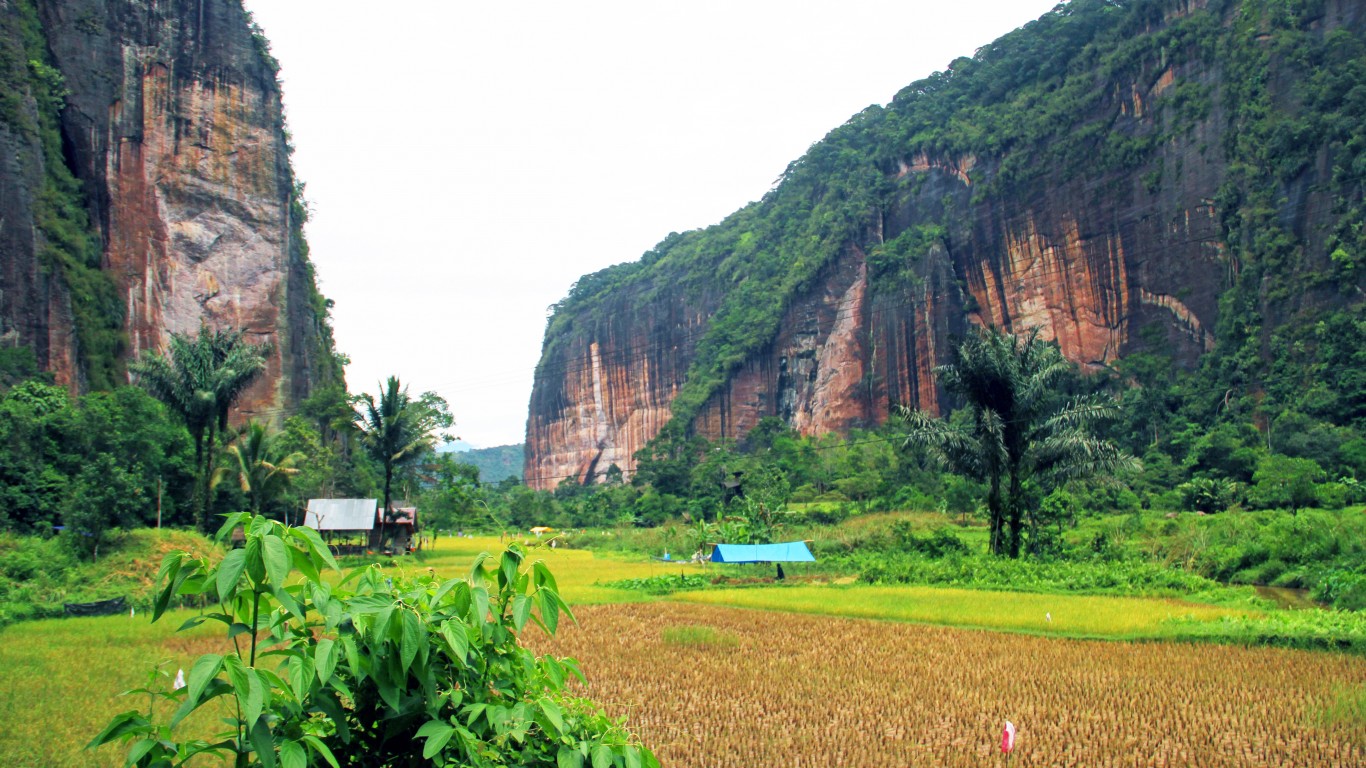 The Tropical Rainforest Heritage of Sumatra, which sits on about 6.2 million acres, comprises three national parks that are home to 22 mammal species only found in the archipelago, among them the Sumatran orangutan. Other species in the rainforest are the Sumatran tiger and Malayan sun-bear. The property is threatened by road development, poaching, and expansion of agriculture. 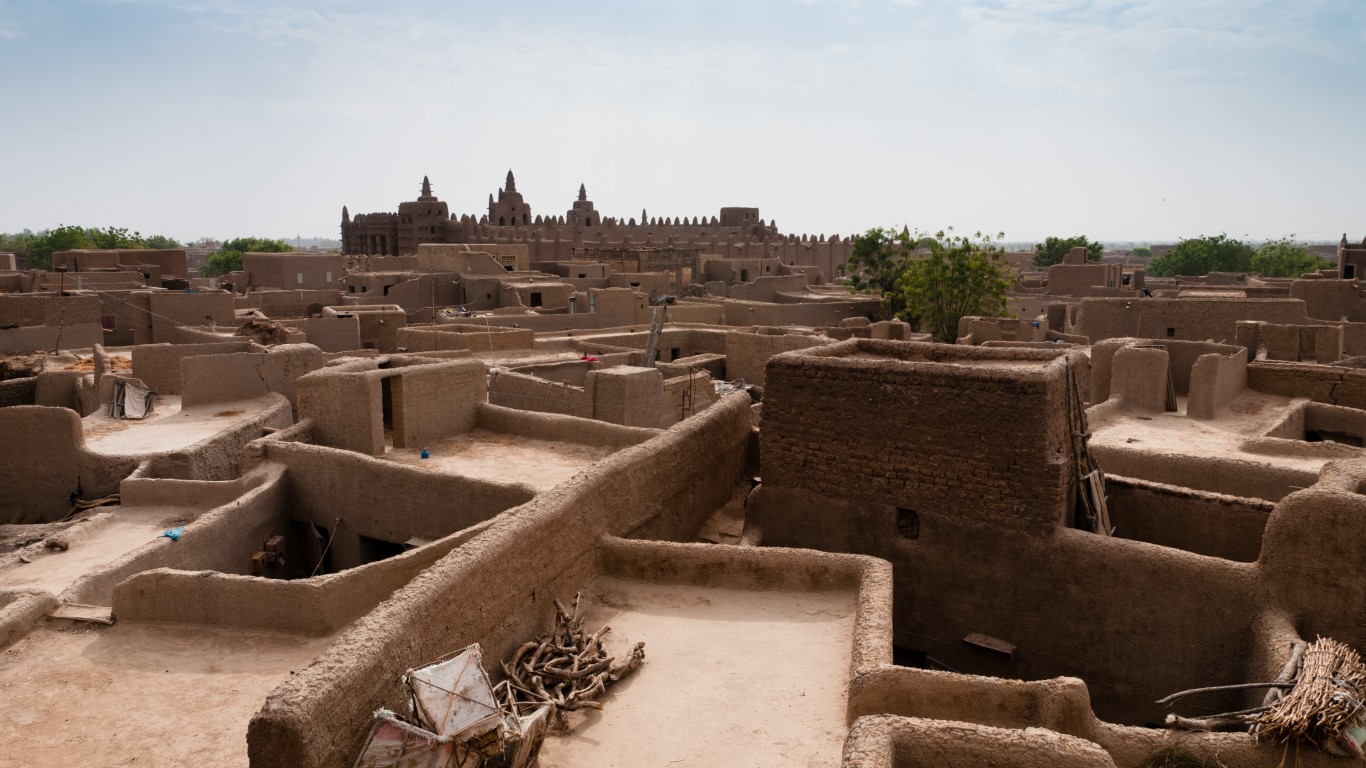 Timbuktu was one of the great Islamic intellectual centers in the 15th and 16th centuries. It is known for its three famous mosques — Djingareyber, Sankore, and Sidi Yahia — which played an important role in the spread of Islam. Timbuktu is threatened with the advance of the Sahara Desert as well as increased urbanization. 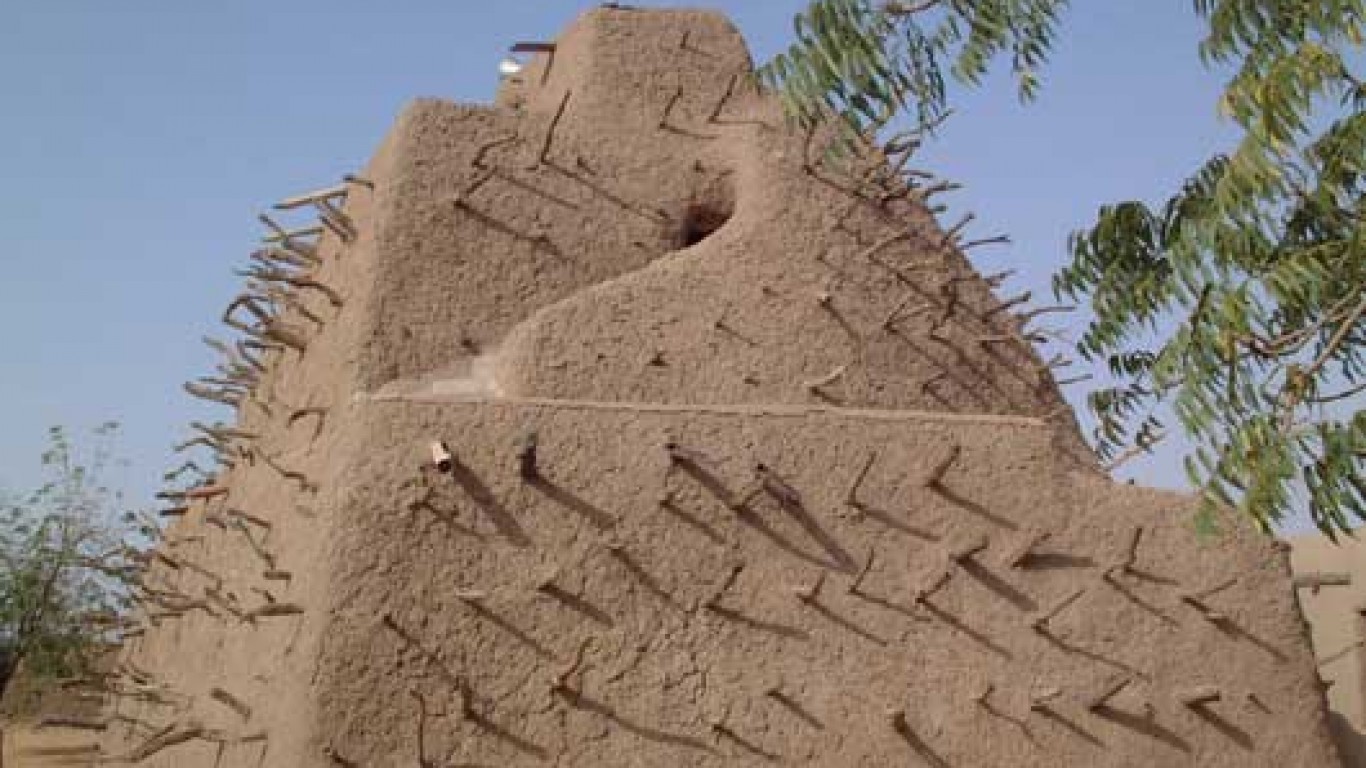 Looming like a giant porcupine, the pyramidal Tomb of Askia in the town of Gao is a massive mud-built structure constructed by Askia Mohamed, the emperor of Songhai, in the late 15th century. Local authorities are working to improve the integrity of the surrounding wall and protect the site’s authenticity.