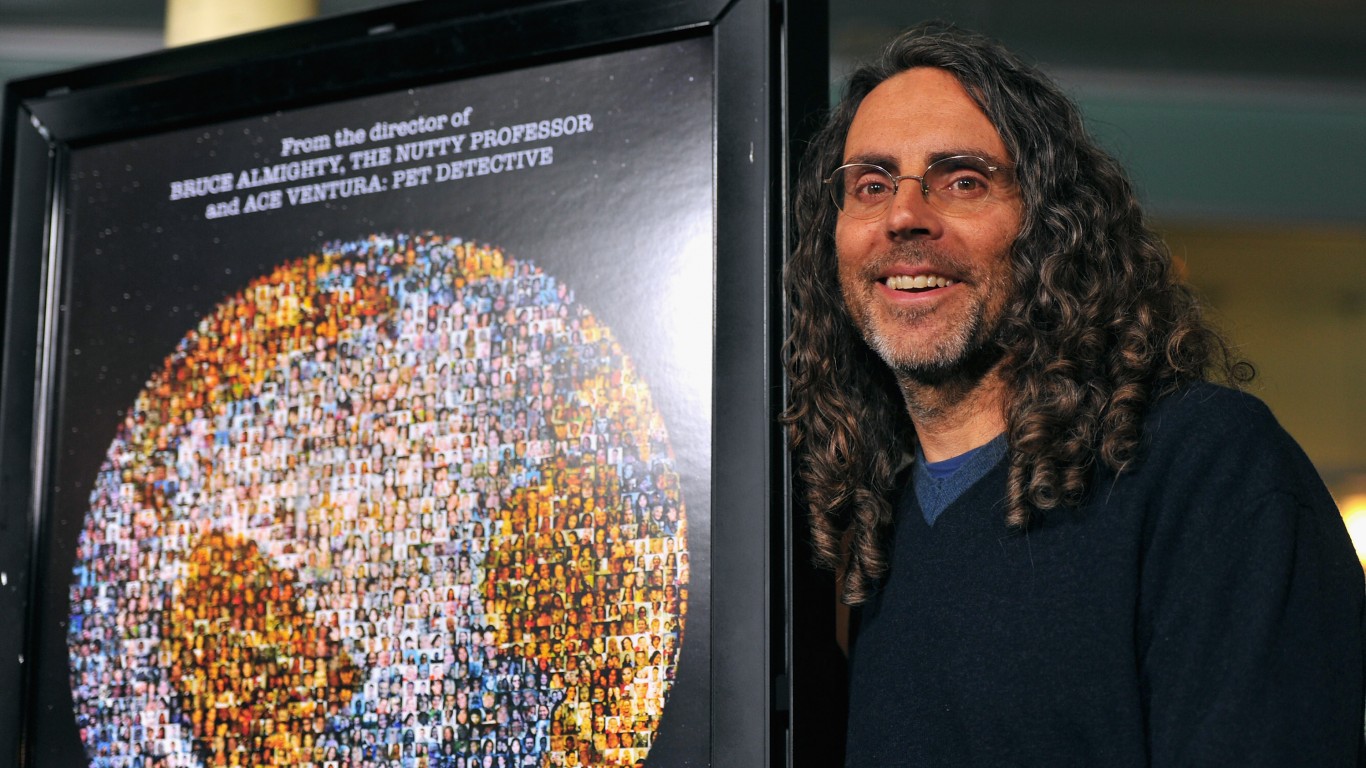 Tom Shadyac began his comedy career as a joke-writing wunderkind for Bob Hope. He co-wrote the smash hit “Ace Ventura: Pet Detective,” starring Jim Carrey, in 1994. Among his other credits are “Bruce Almighty,” “The Nutty Professor,” and “Liar Liar.” 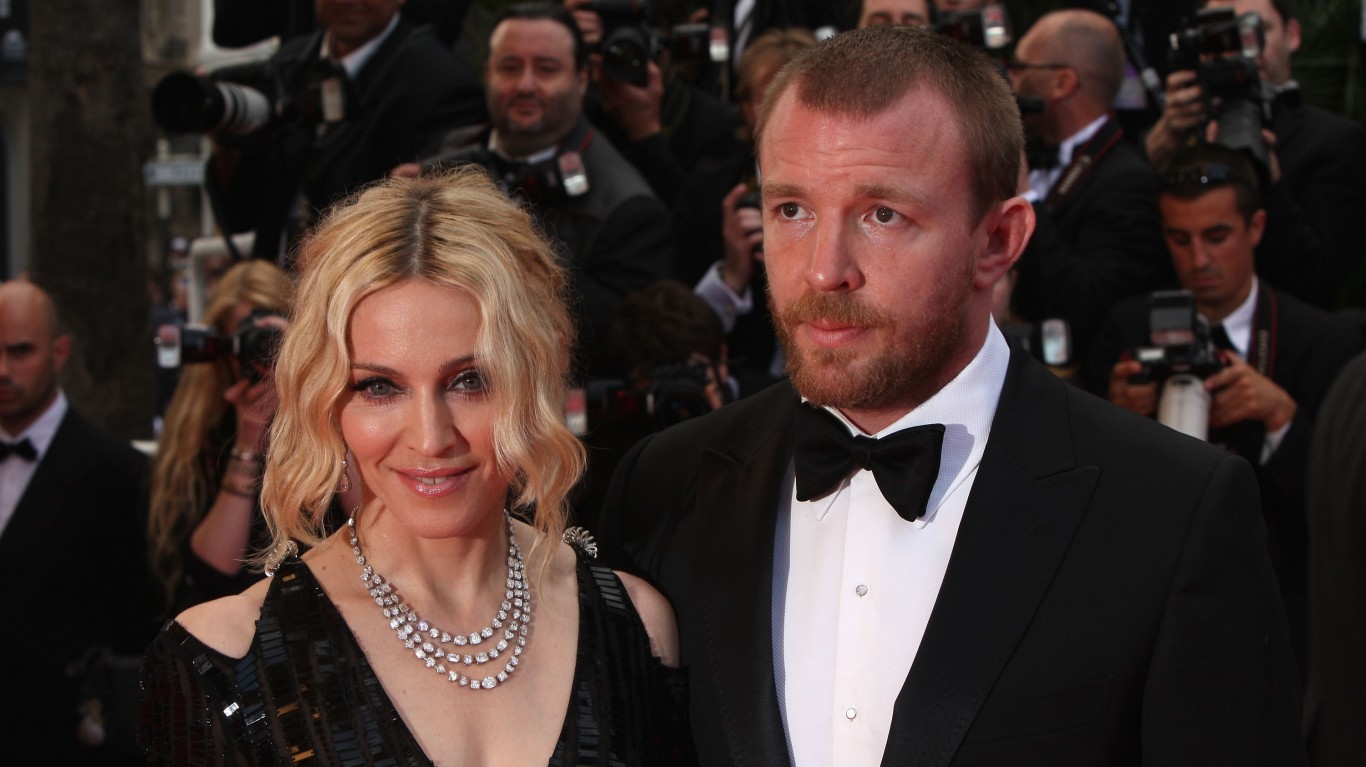 British director Guy Ritchie announced himself to the movie industry with a Cockney take on the gangster genre in the film “Lock, Stock and Two Smoking Barrels” in 1999. He’s probably best-known, though, for “Snatch.” 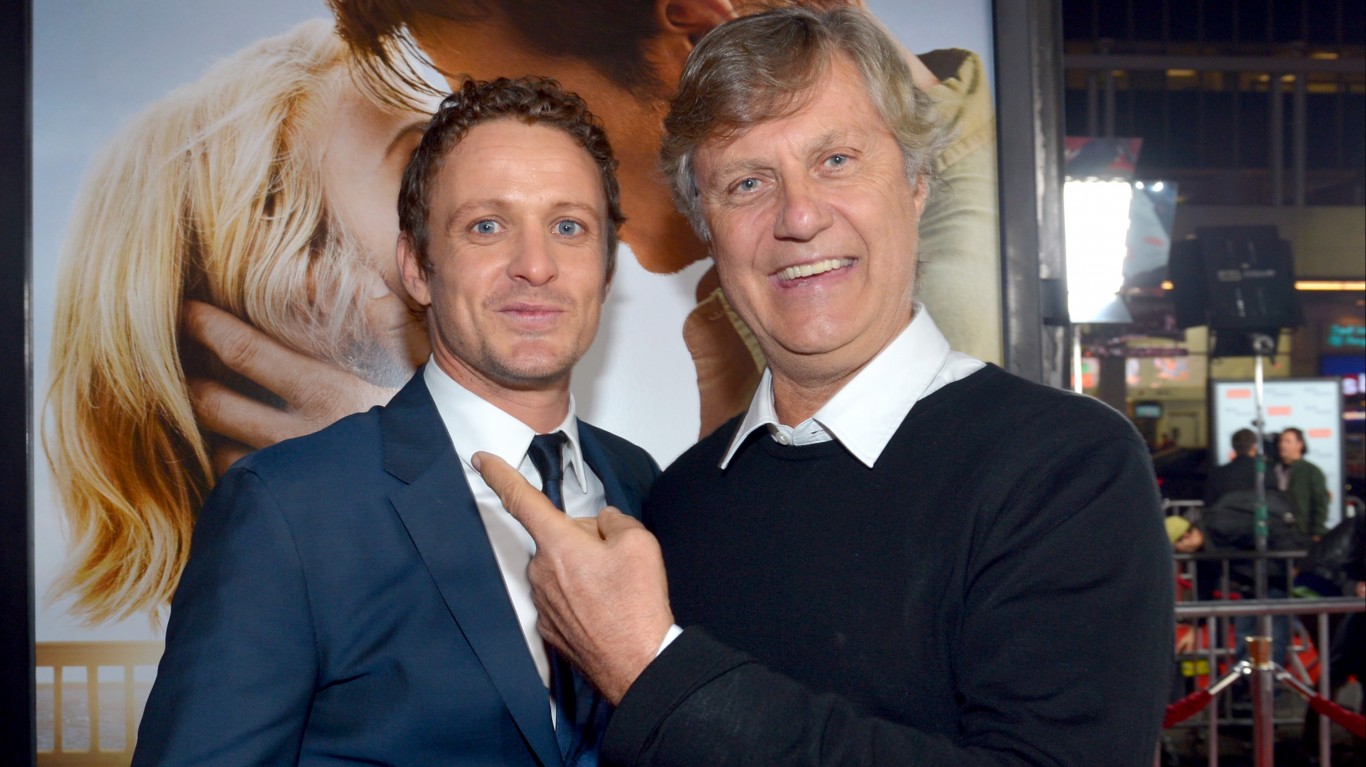 The former director of videos for the pop group ABBA, Hallström burst onto the movie scene in 1985 with “My Life as a Dog,” which gained two Oscar nominations. His other notable films include “What’s Eating Gilbert Grape” and “Dear John.” 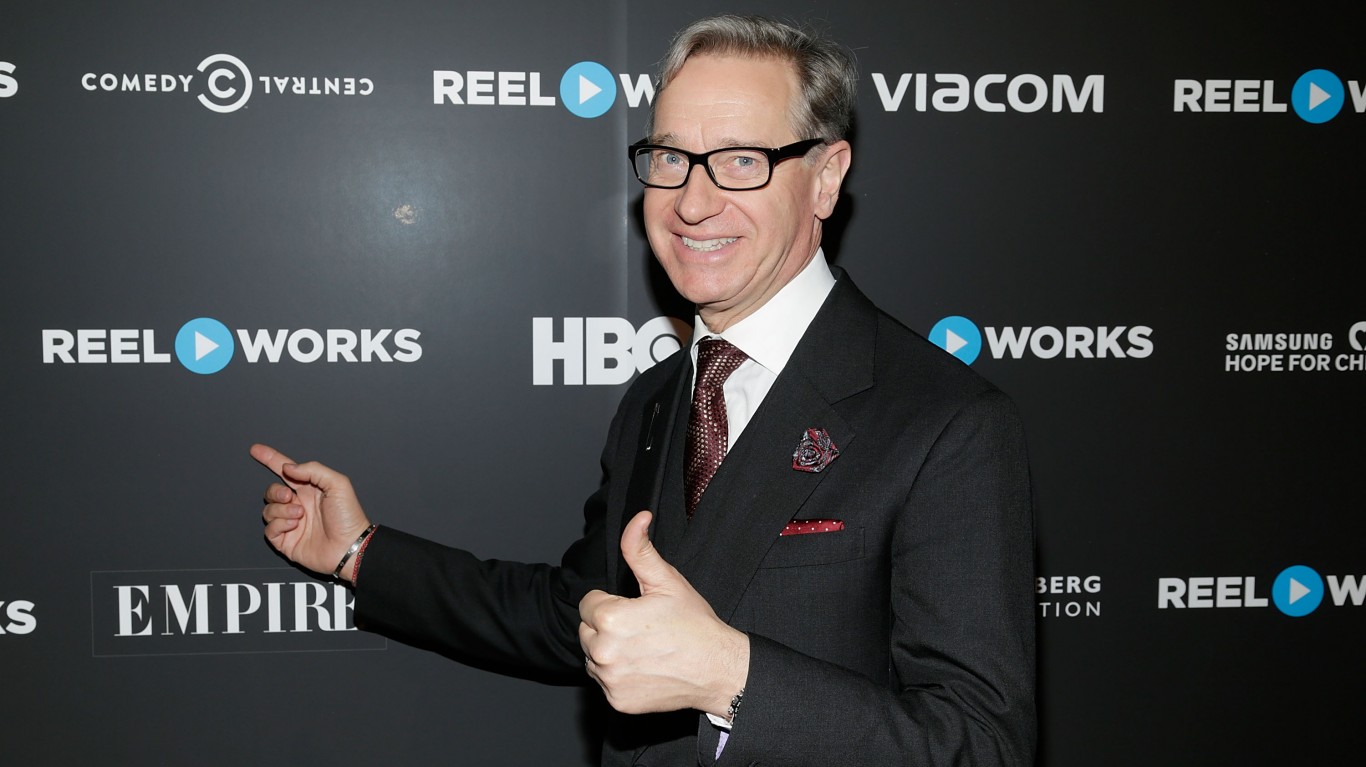 Paul Freig is an actor, writer, producer, and director who’s known for television fare such as “The Facts of Life” and “It’s Garry Shandling’s Show.” His big-screen directorial debut came in 2011 when his raunchy comedy “Bridesmaids” became a huge hit. His follow-up film, the female cop buddy movie “The Heat,” starring Melissa McCarthy and Sandra Bullock, was successful as well. 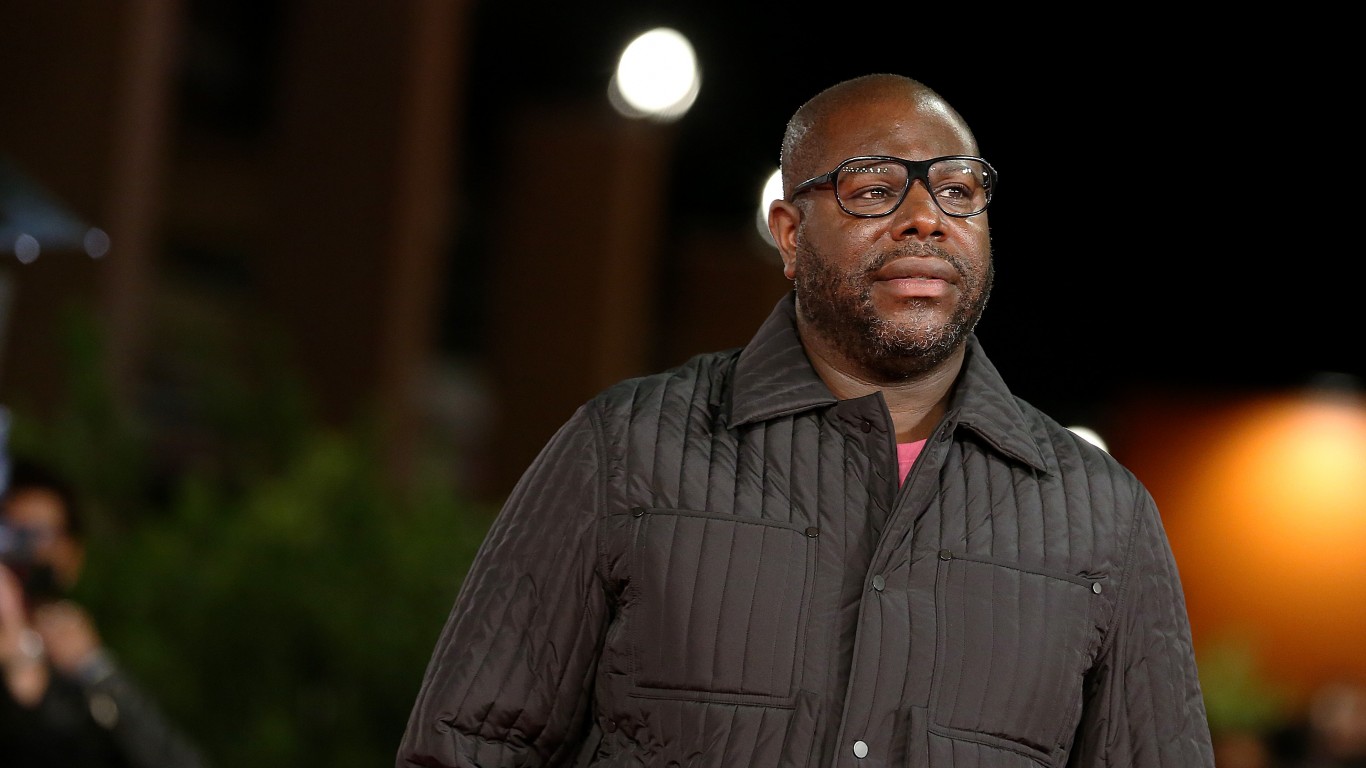 British filmmaker Steve McQueen likes to upset the status quo, and his “12 Years a Slave” was an unflinching look at slavery in America. It also was a critical and box-office triumph, winning Oscars for Best Picture and Best Director for McQueen.